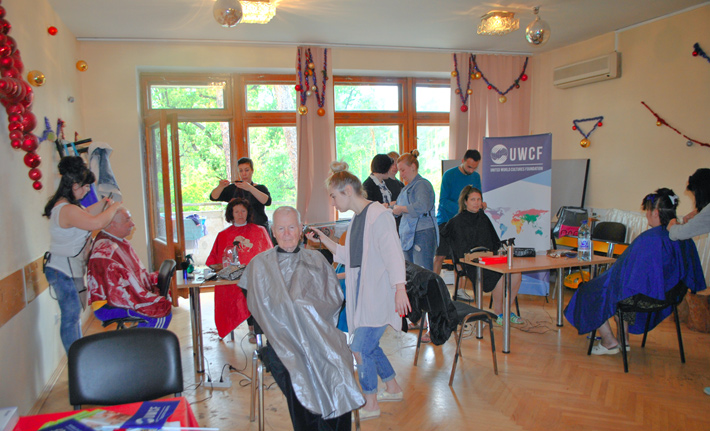 The "Happy comb" campaign within the framework of the "Let's improve children's lives" charitable program of the "United World Cultures Foundation" together with the teachers and students of the Kyiv Academy of Hairdressing Art visited the "Dzherelo" boarding house in Pushcha-Vodytsia for the World Refugee Day.

The United Nations' World Refugee Day is observed on June 20 each year. This year, the number of forcibly displaced people in the world reached record levels - more than 65.6 million people. People are forced to abandon their homes and seek a better life elsewhere...

Yemen, Syria and Iraq are the countries with the highest rates of resettlement. Outside the Middle East, Ukraine also entered the list of such countries, where, at the beginning of February 2017, 1 million and 65,727 people became internally displaced: 1 million 42 thousand 904 people from the occupied Donetsk and Lugansk regions and 22,353 from the Crimea.

"There is a woman that is constantly coming to our event. She always carries a bundle of keys to the house, that is no longer there... Despite the immense depth of suffering, the settlers from the Donbass never abandon their dream of a house, they believe they will come back...", says Lyudmila Lysenko.

The "Happy comb" campaign within the framework of the "Let's improve children's lives" charitable program of the "United World Cultures Foundation" together with the teachers and students of the Kyiv Academy of Hairdressing Art have visited the "Dzherelo" boarding house in Pushcha-Vodytsia again.

Children from the East of Ukraine, who now live in the "Dzherelo" boarding house in Pushcha-Vodytsia, this time enjoyed the haircuts. Little kids have left the chairs being real princes and princesses. Children of different ages felt themselves at home: the youngest guest of the event had just turned two years old, and it was here that he was given the first real haircut in his life. Stylists-hairdressers of the Kyiv Academy of Hairdressing Art gave older boys real men's hairstyles, and modern hairstyles for the girls, as befits real princesses.

At the time when our hairdressers were preparing small riders for new victories, and princesses for the ball, the parents were also able to usefully use the free minute. Hairdressers dyed hair, made a styling and with the help of enchantments they made more than thirty different festive hairstyles. Each of us wants to be a true representative of the beautiful half of the human race.

"We are happy to meet our little friends again. Despite the fact that children are considered one of the most difficult categories of customers, we advise all parents to experiment with haircuts! Show your imagination! Well, and do not forget to follow the advice of stylists, "- summed up Daria Pavlova, a master teacher at the Kiev Academy of Hairdressing.

Some because of the disease could not approach the stylists, hairdressers, but did not go unheeded. The students visited the rooms, gave joyful emotions to special clients, and wished a speedy recovery.

"Reflection in the mirror of my renewed appearance and a sense of my own attractiveness will help me to recover sooner," commented the resident of the "Dzherelo" boarding house. 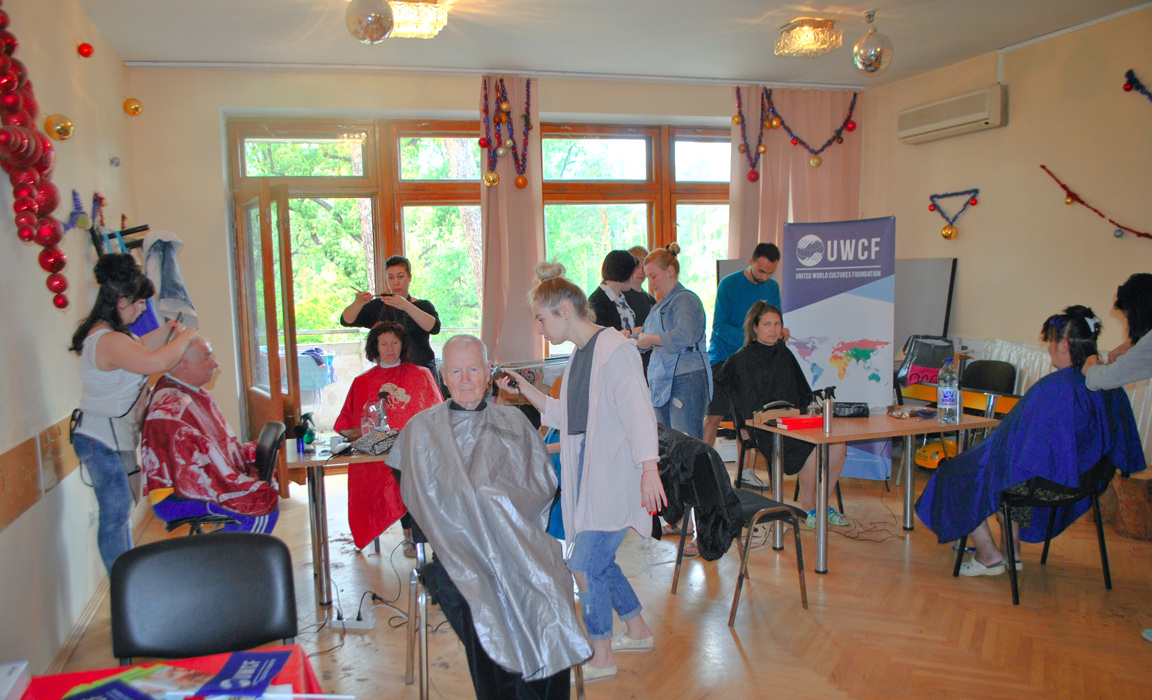 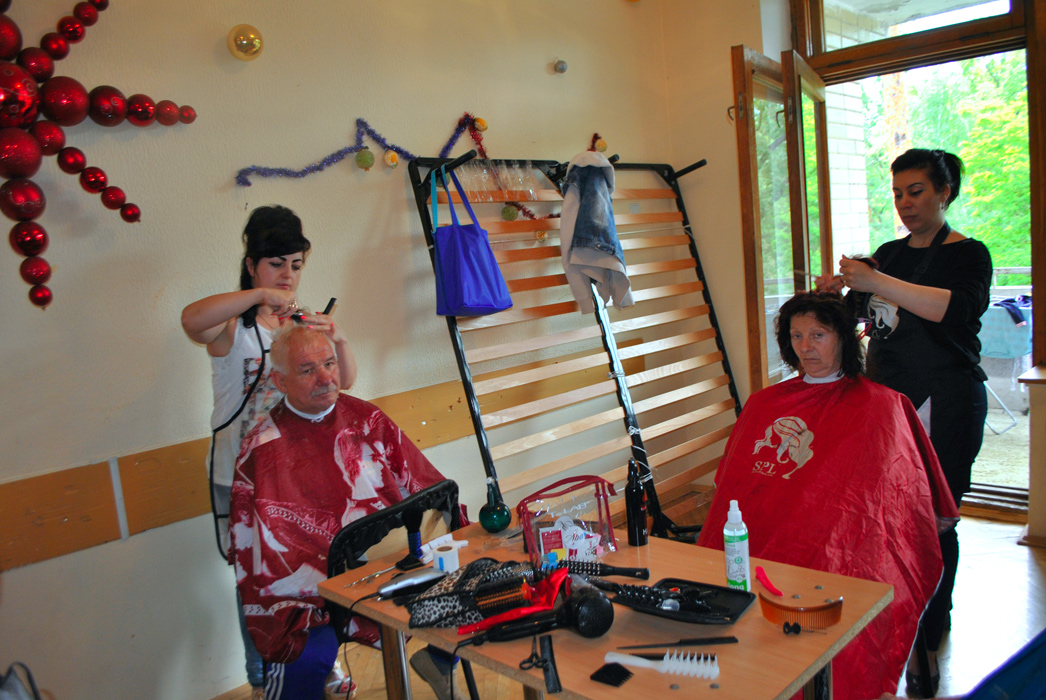 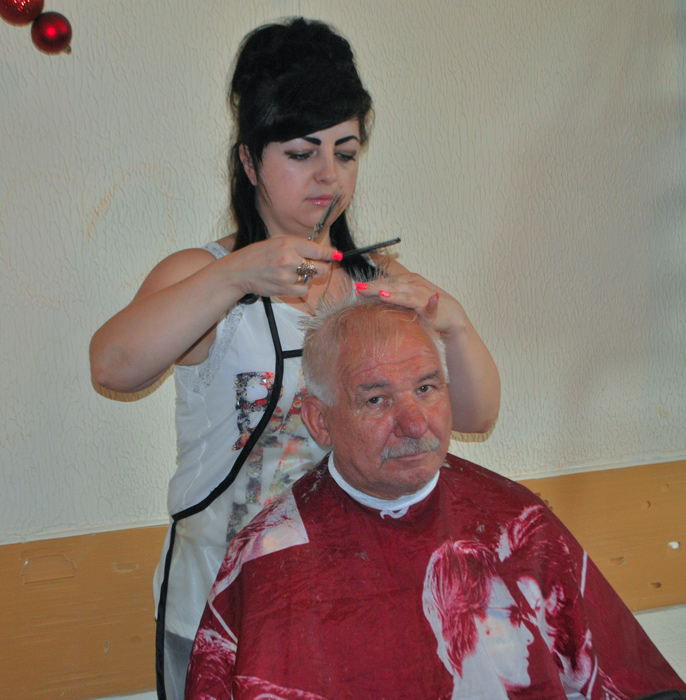 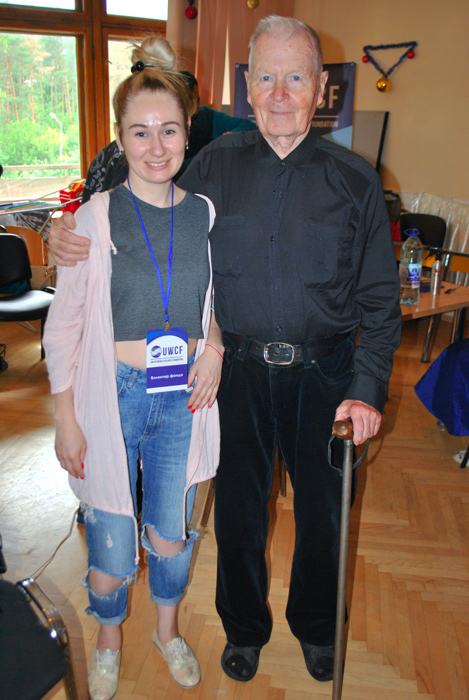 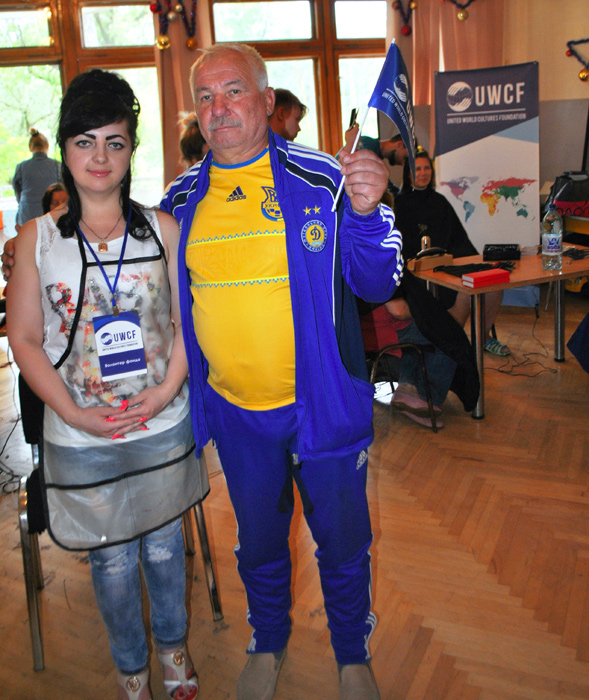 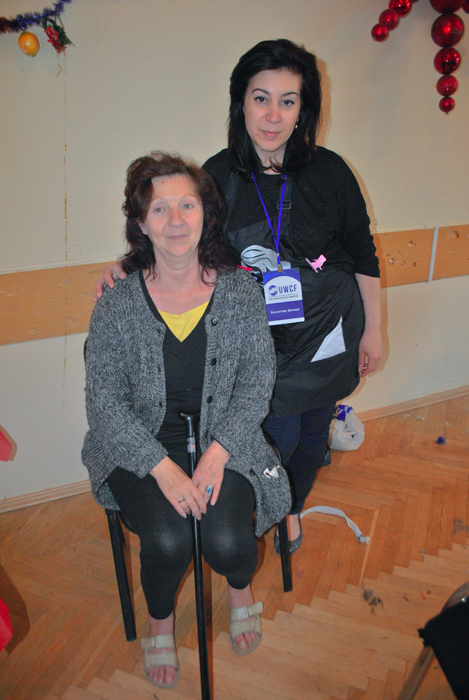 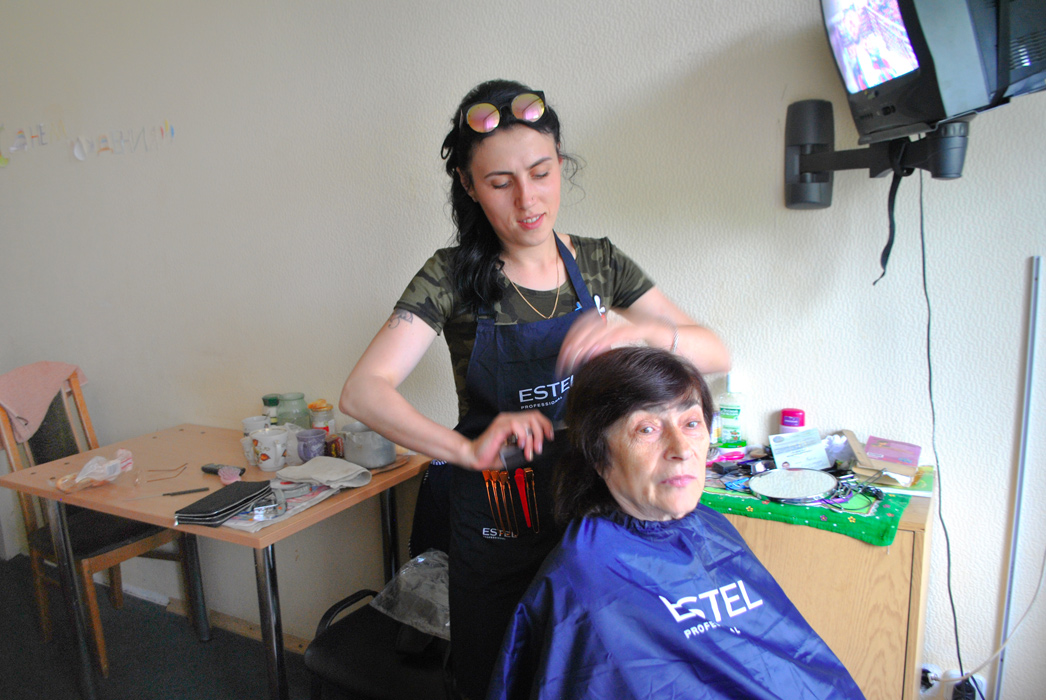 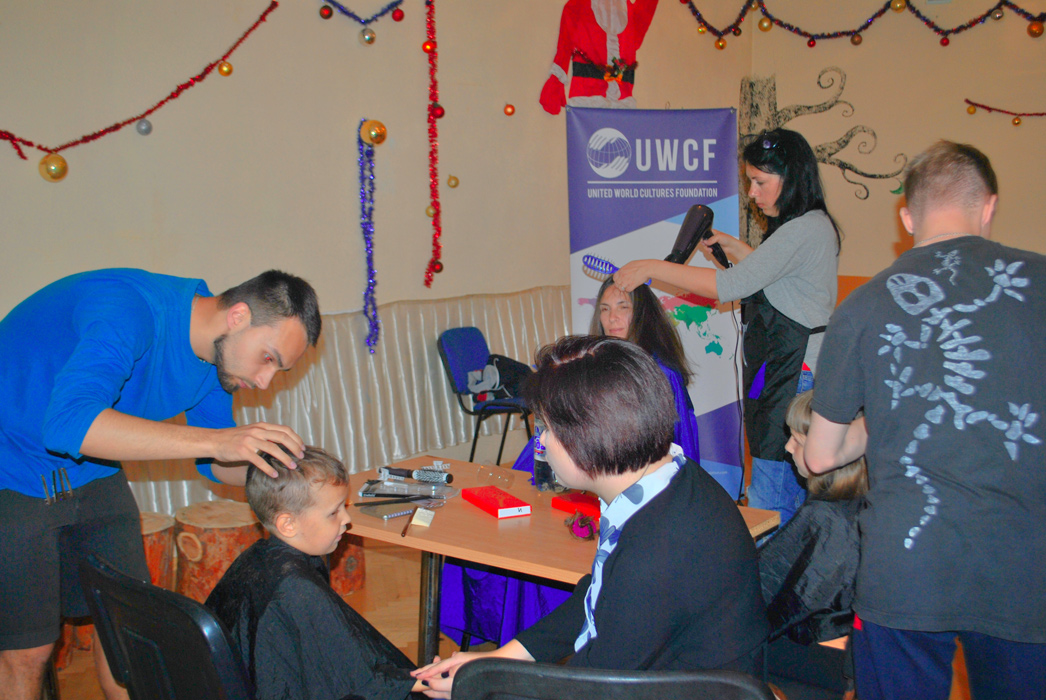 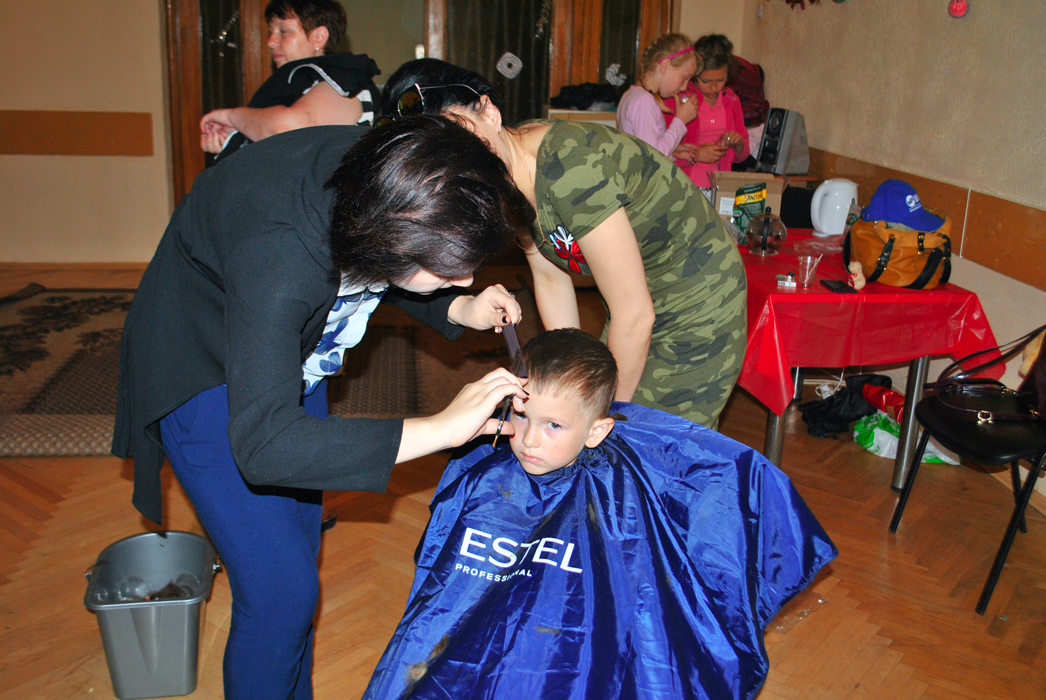 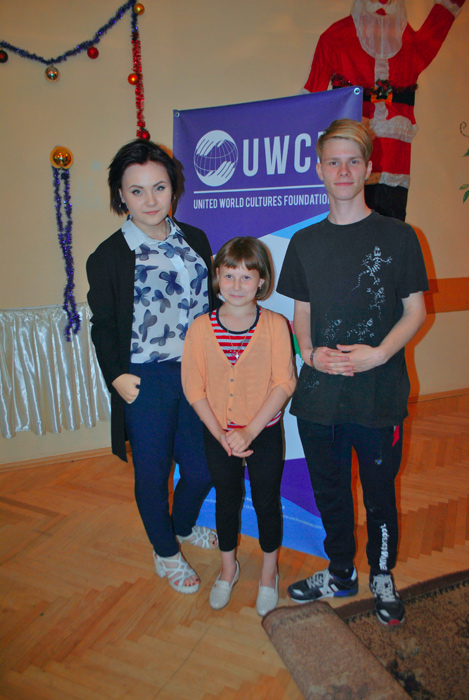 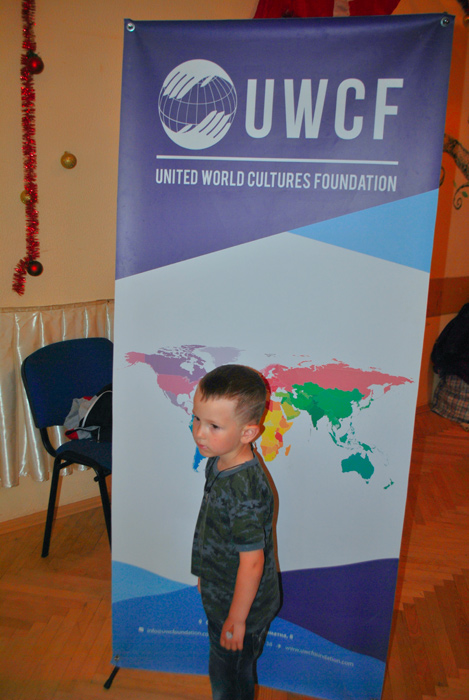