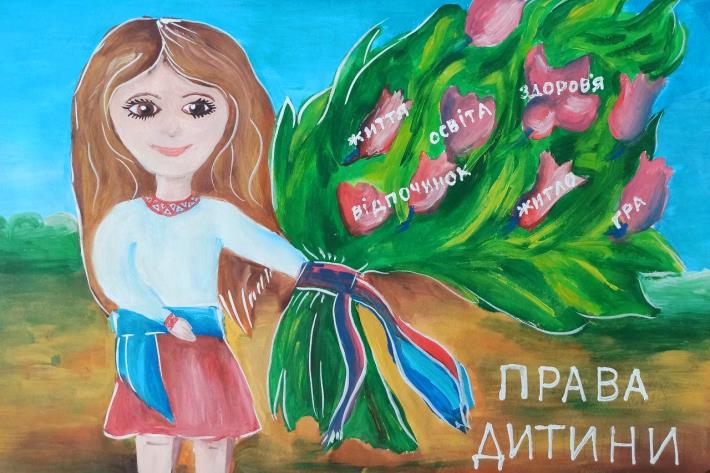 For the 14th time, the All-Ukrainian School Drawing Contest “My Rights” was held, timed to the International Children’s Day.

“The number of works is impressive. This is really our little record. We have received entries representing all regions of Ukraine, both big cities and small villages. The biggest number of works came from Vinnytsia, Donetsk, Kyiv, Luhansk, Mykolaiv, Sumy, Kharkiv, Kherson, Rivne Regions and the city of Kyiv. On behalf of the organizing committee, I would like to thank all partners, local authorities, members of the All-Ukrainian Expert Council for their comprehensive support of the project”, commented the chairman of the all-Ukrainian organizing committee Anton Soshnykov.

By the results of evaluation of contest works, the All-Ukrainian Expert Council determined the following winners of all nominations: 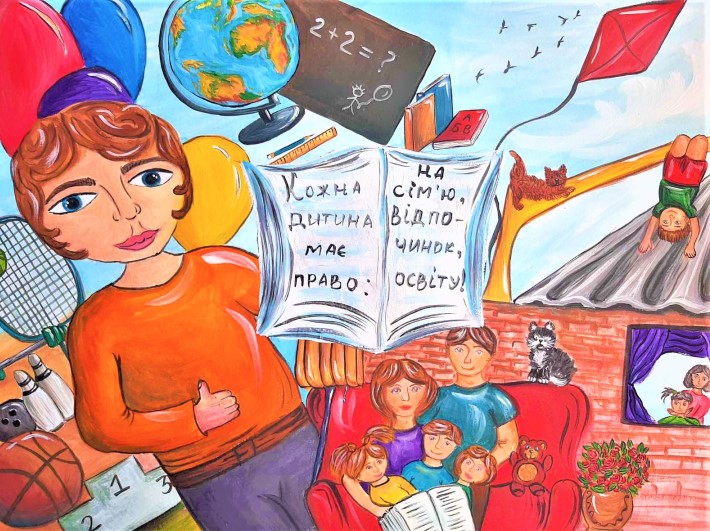 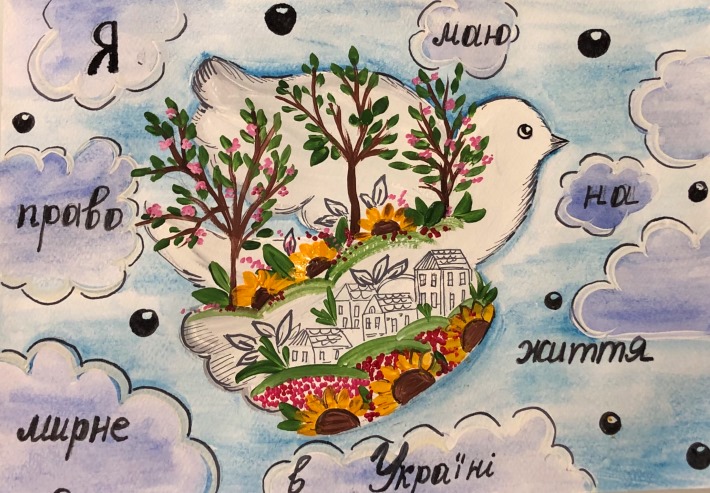 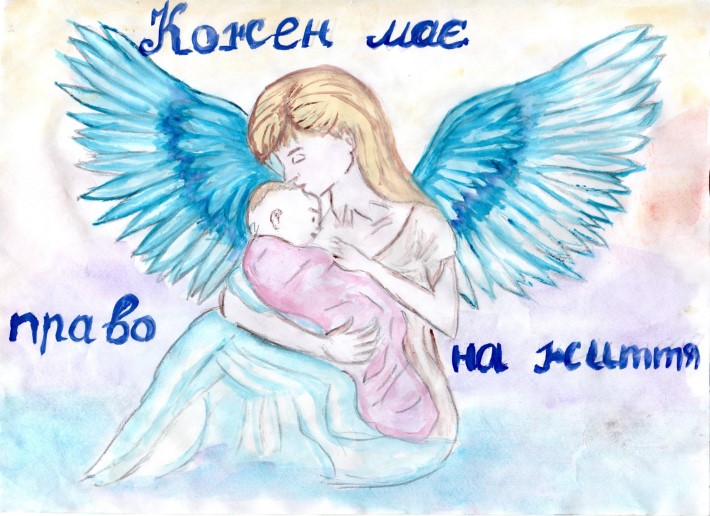 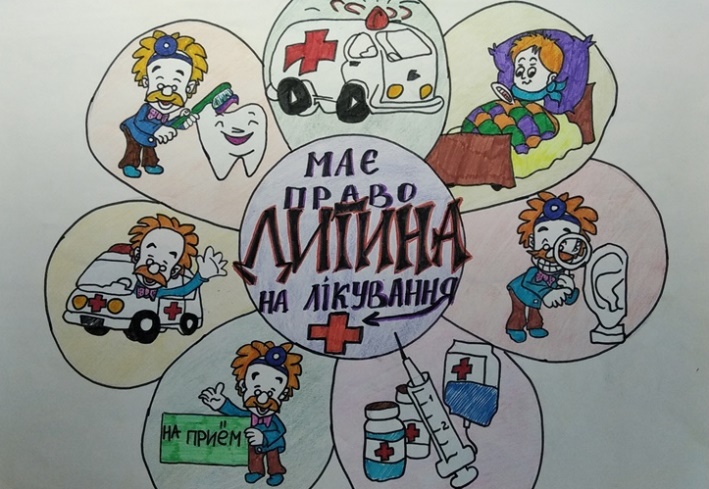 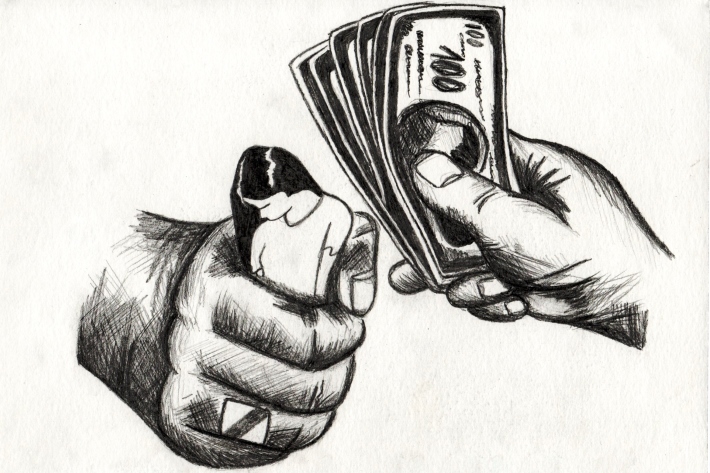 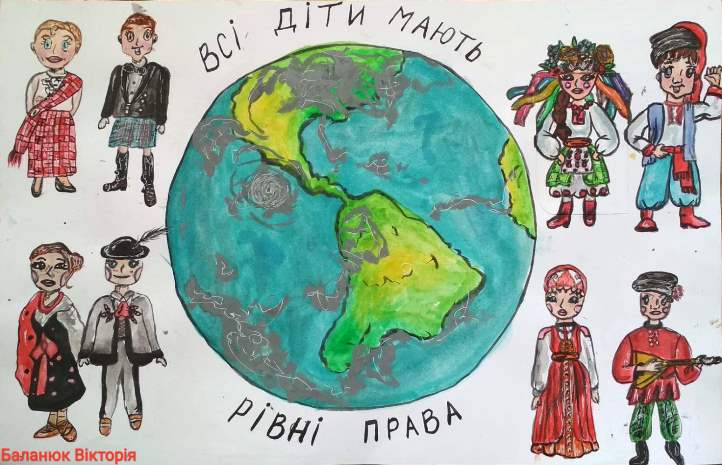 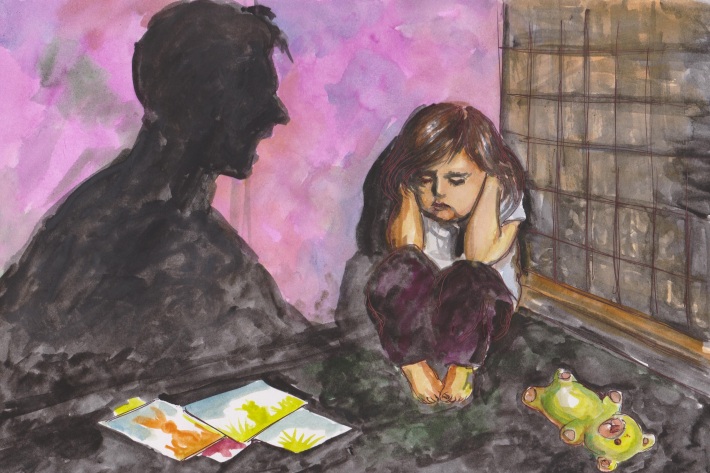 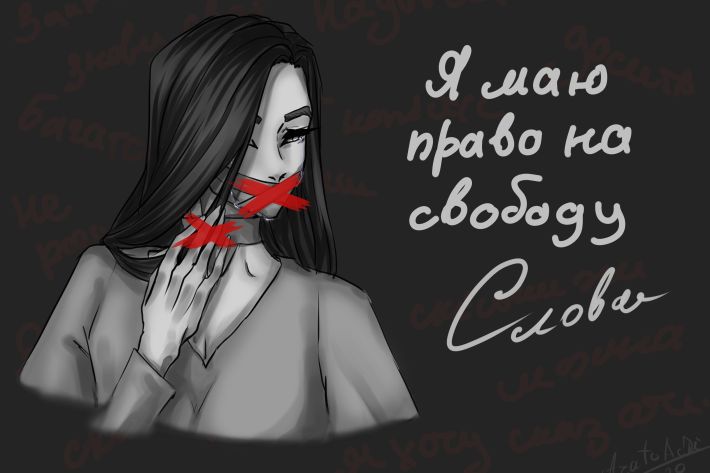 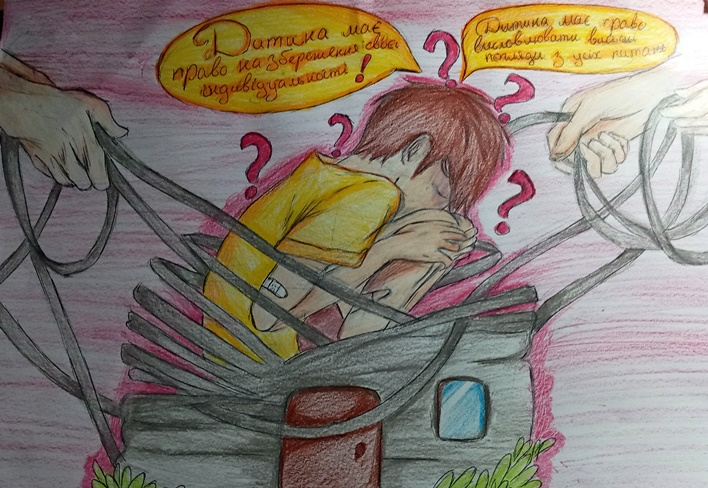 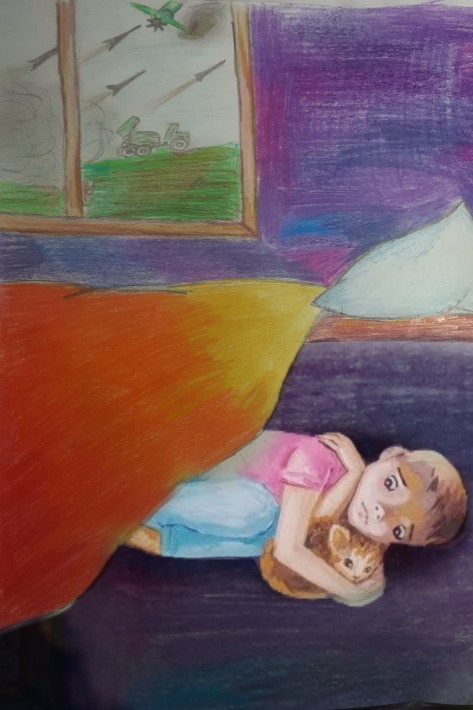 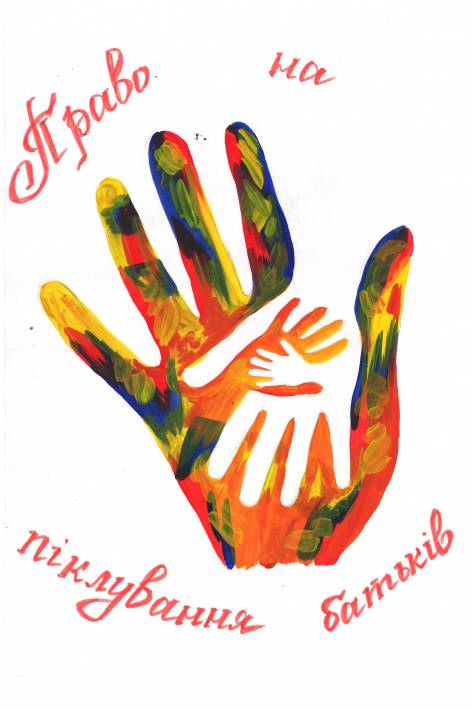 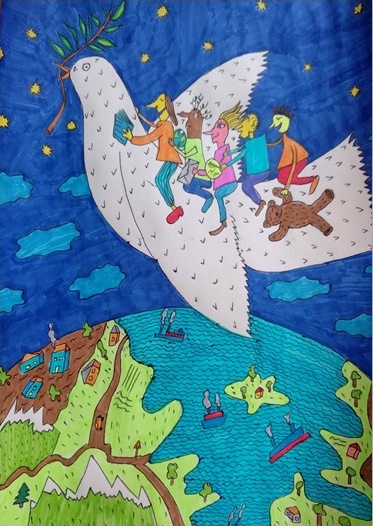 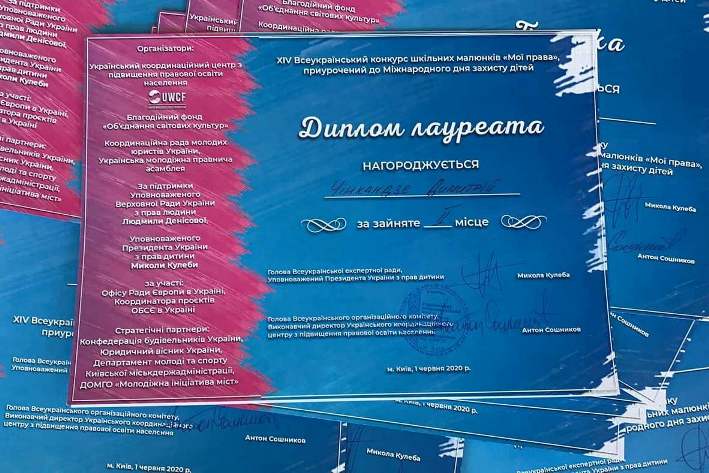 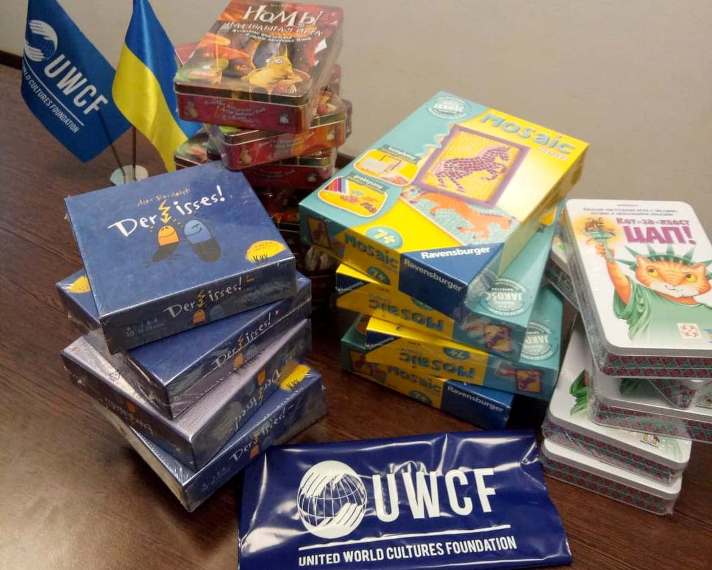 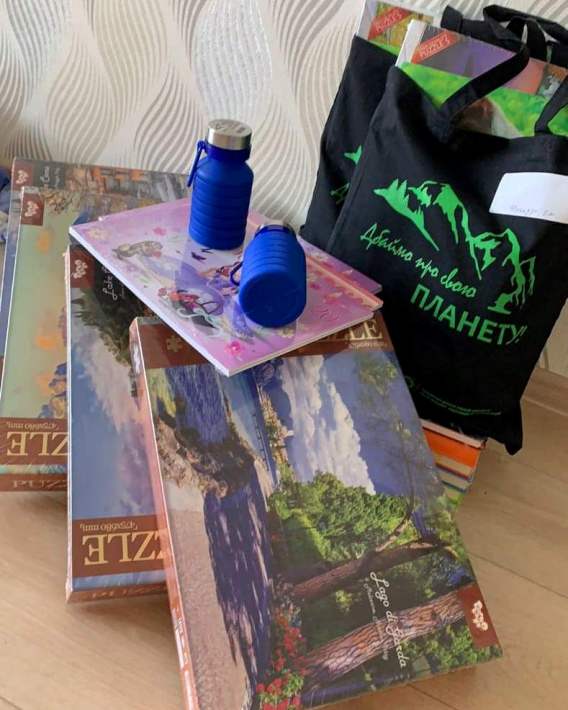 Organizers of the contest: Ukrainian Coordination Centre for raising legal awareness of the population together with Coordination Council of Young Lawyers of Ukraine, Charity Fund UWCF, Ukrainian Youth Law Assembly, with the support of the Human Rights Ombudsman of the Verkhovna Rada of Ukraine Liudmyla Denisova, Presidential Commissioner for Children’s Rights Mykola Kuleba, with the participation of the Office of the Council of Europe in Ukraine and the OSCE Project Coordinator in Ukraine.

Strategic partners of the contest: Confederation of Builders of Ukraine, Legal Bulletin of Ukraine, Department of Youth and Sports of the Kyiv City State Administration, NGO Youth Initiative of Cities.

This year, the children’s contest jury included famous statesmen and public figures, scientists, artists, representatives of international organizations, as well as leading legal publications. Presidential Commissioner for Children’s Rights Mykola KULEBA was elected as the chairman of the council. 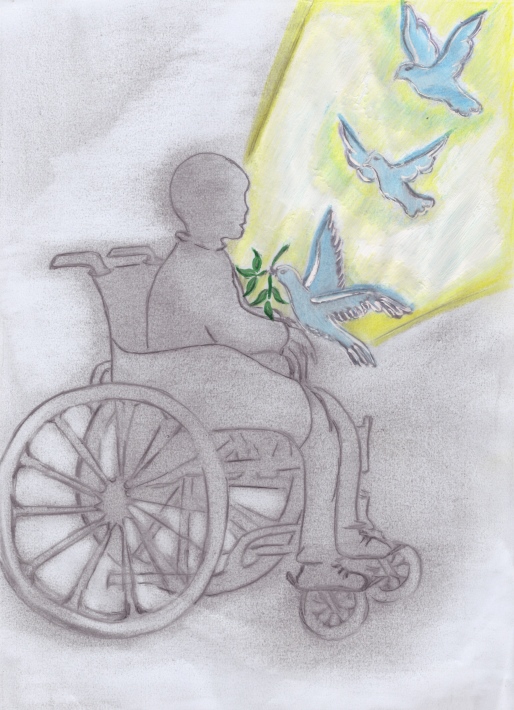 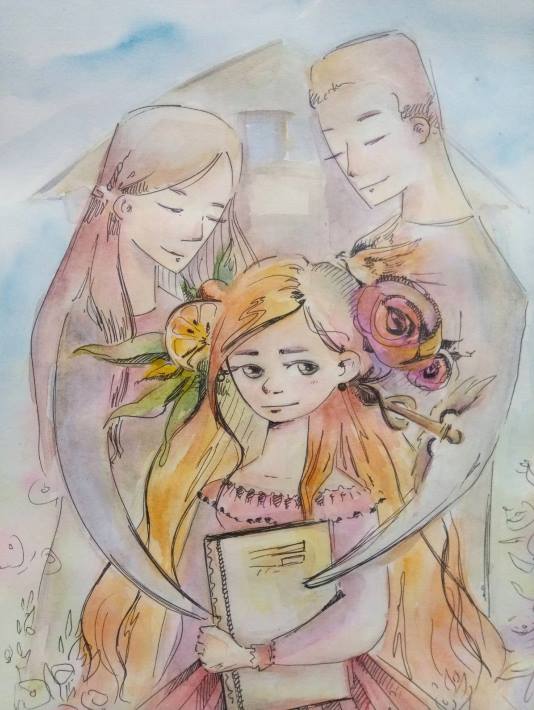 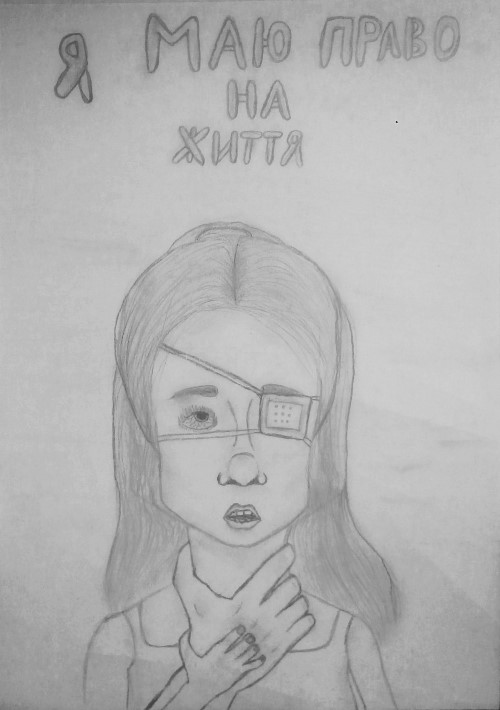 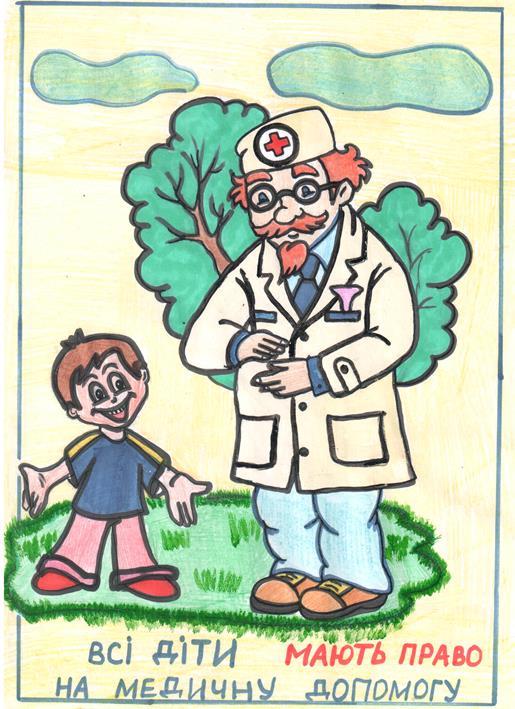 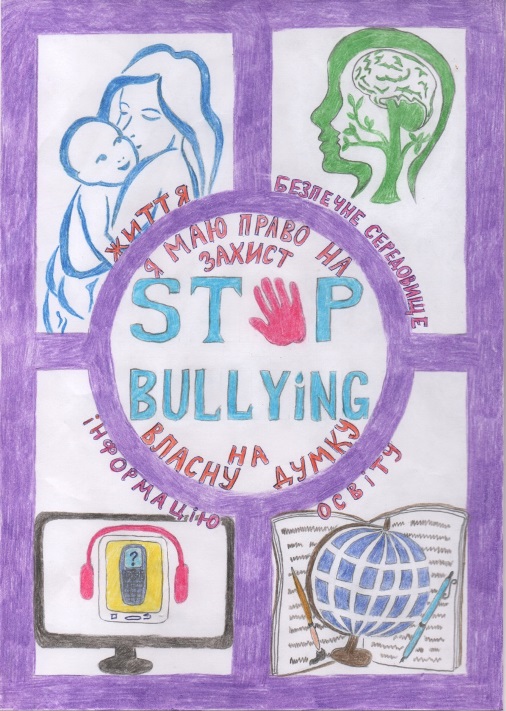 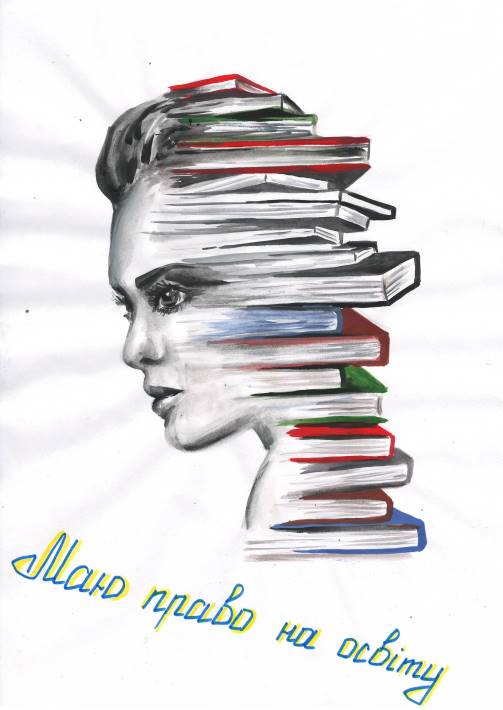 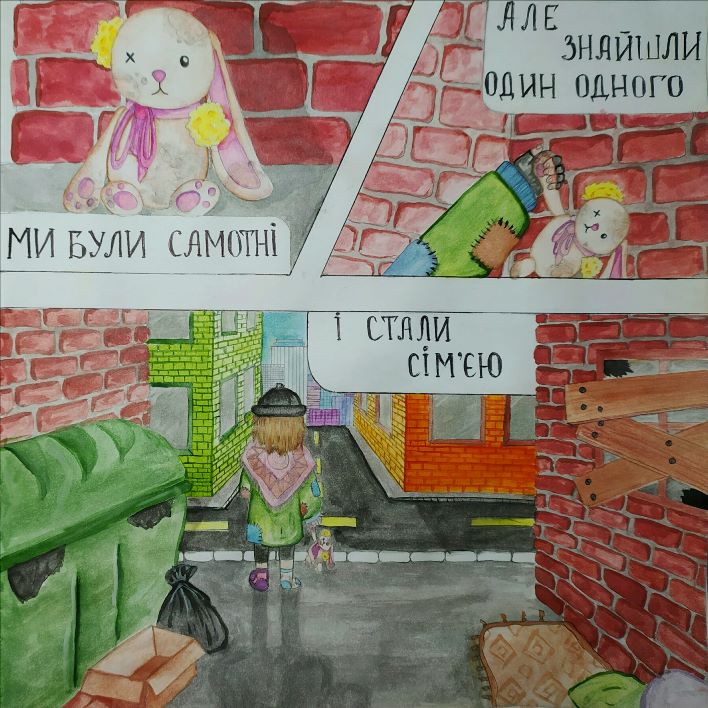 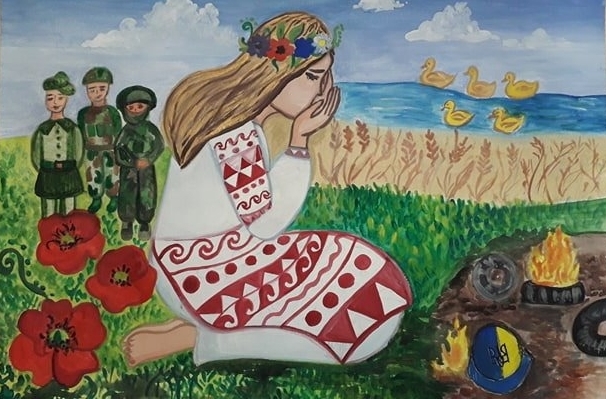 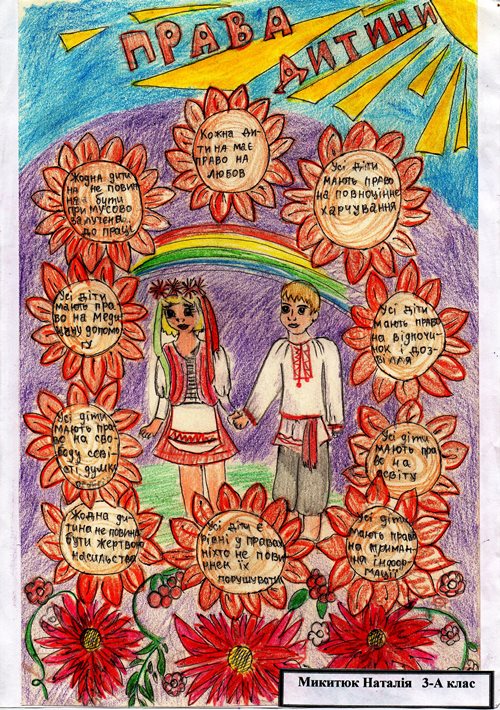