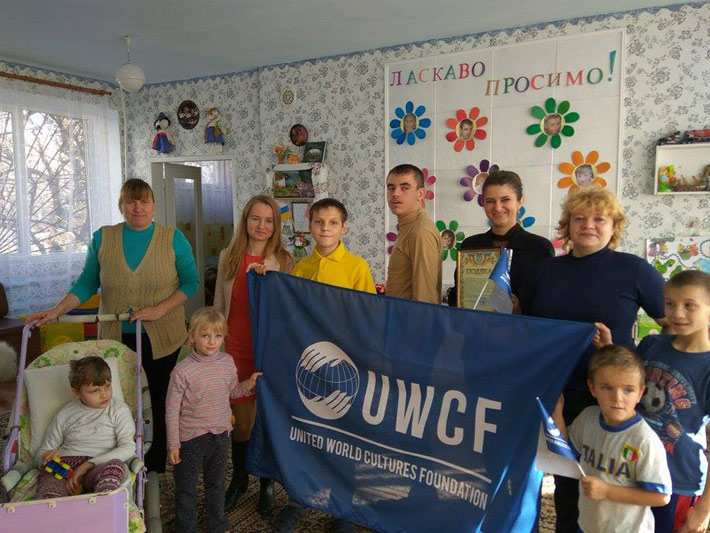 On 11 November 2016, UWCF team members Olena Kobets and Ilona Knyshuk made their second trip to visit children’s facilities in Avdiyivka, Donetsk Region, under the program Children of Avdiyivka. This time Ilona and Olena visited three of the city’s institutions:

Of course, the girls did not arrive empty-handed, having brought many gifts for the above institutions of Avdiyivka. A special surprise was prepared for the music school.

For the Iskorka Social Rehabilitation Centre for disabled children that has currently under its care nearly 45 children suffering from Down’s syndrome, infantile cerebral paralysis, moderate mental retardation, UWCF brought a two-compartment refrigerator with the storage capacity of 300 liters.

The Avdiyivka music school was presented the much-anticipated piano YAMAHA. Young pianists used the opportunity to show their skills straightaway by playing the new instrument, and magic sounds were heard in every part of the school. A true surprise for the school’s management, teachers and students were other musical instruments gifted by UWCF: a violin ¾ and six classical guitars, including three designated for the youngest students. The bright yellow guitars depicting a cartoon character, Sponge Bob, will help teachers have even the naughtiest young players focused on music!

Total cost of the equipment handed over to the three institutions is UAH 110,659.45.

All dreams about new musical instruments that the music school’s students, director Ms Svitlana Polivoda and other teachers had, have now come true thanks to kind hearts of the staff members of DONTEM LLC and representatives of music shop IN-JAZZ Oleksandr Sydorenko and Oleksiy Morgun, for which United World Cultures Foundation would like to express our sincere gratitude! Alongside selling the piano at a reduced price and granting other musical instruments, Mr. Sydorenko and Mr. Morgun agreed to deliver all large musical equipment, on the charity basis, from Kyiv to Avdiyivka, which significantly facilitated logistic issues for UWCF. This is because of such people the philanthropy still exists and develops in Ukraine.

UWCF would also like to thank ALLO LLC for the discount provided in the purchase of the refrigerator for the Iskorka Social Rehabilitation Centre.

This is how charity foundation UWCF has brought a little happiness to Avdiyivka. Our next trip under the program Children of Avdiyivka is planned for late November. To be continued... 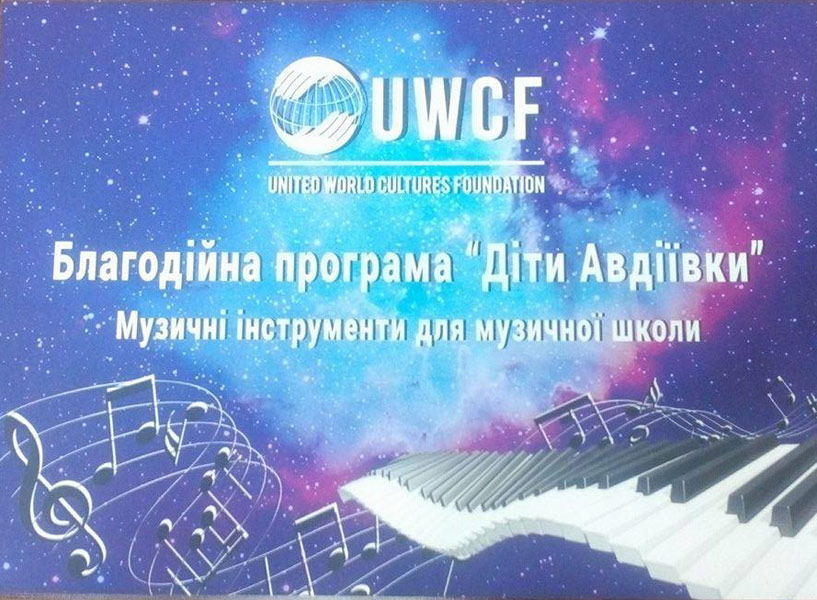 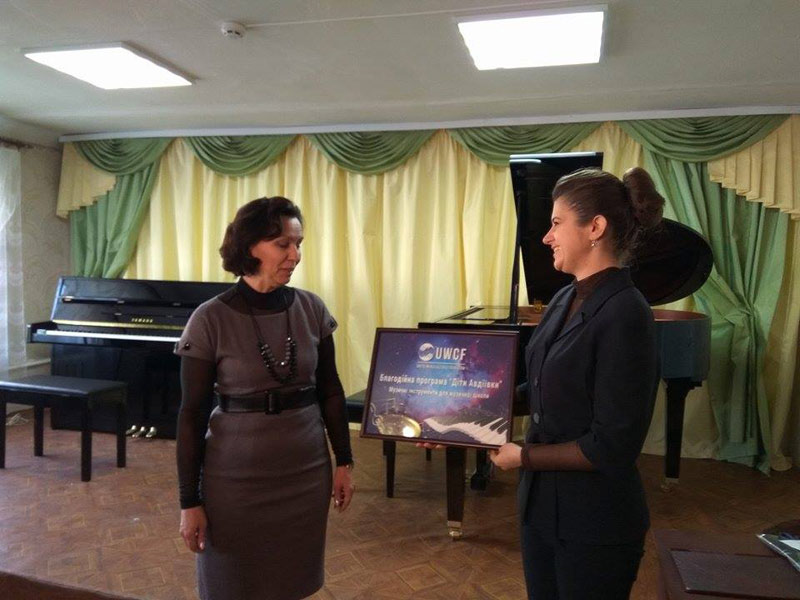 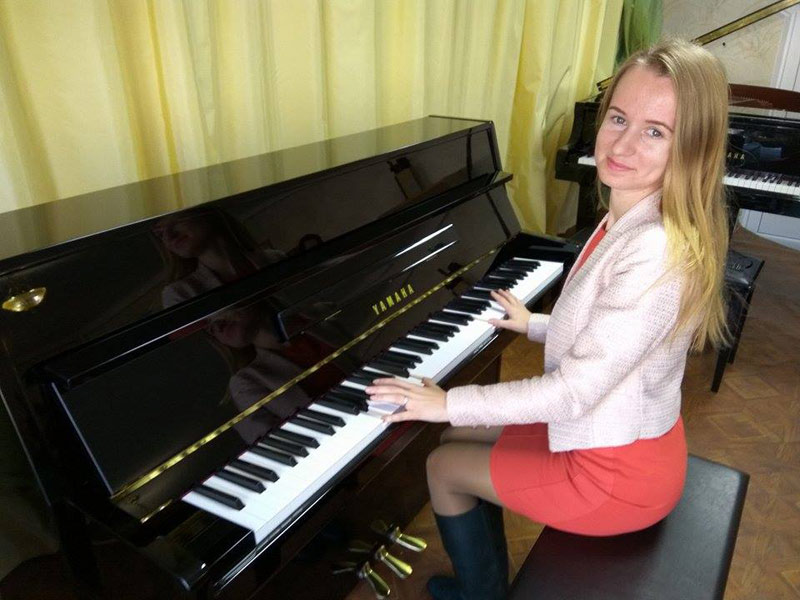 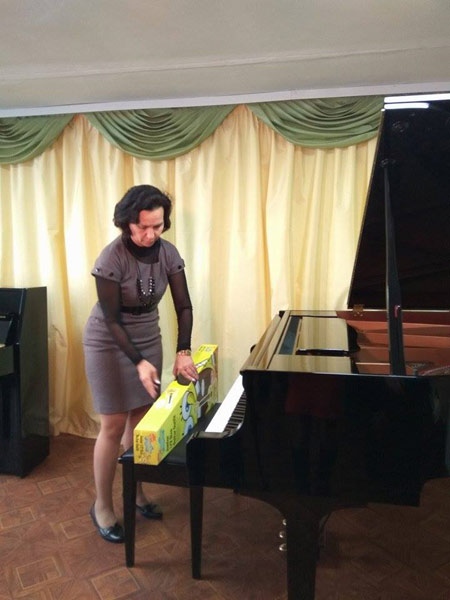 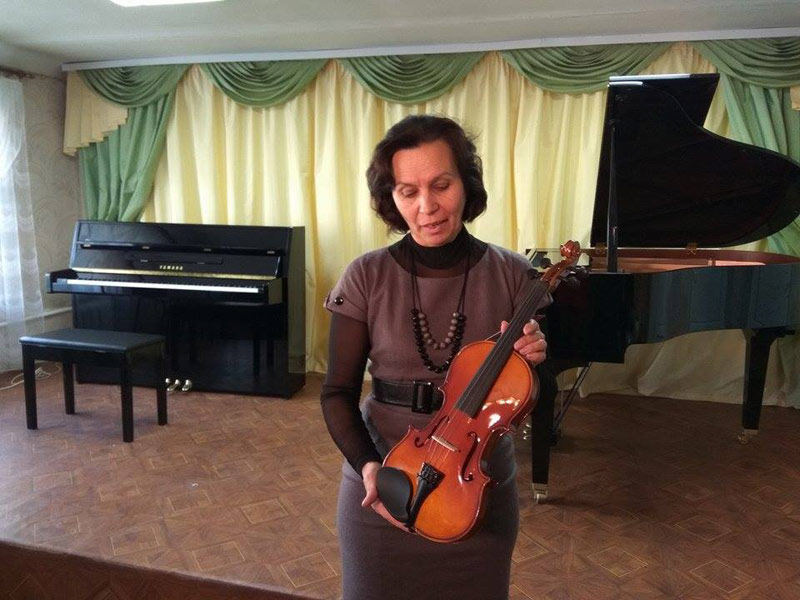 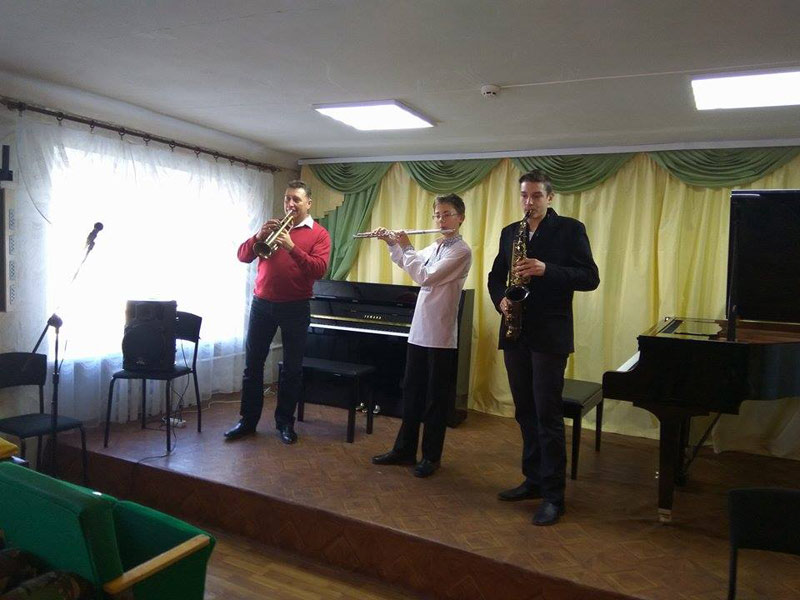 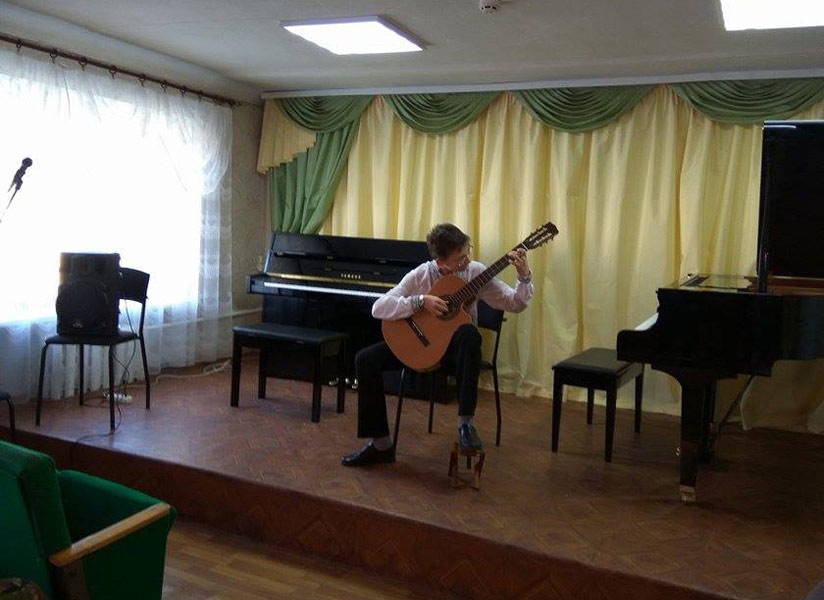 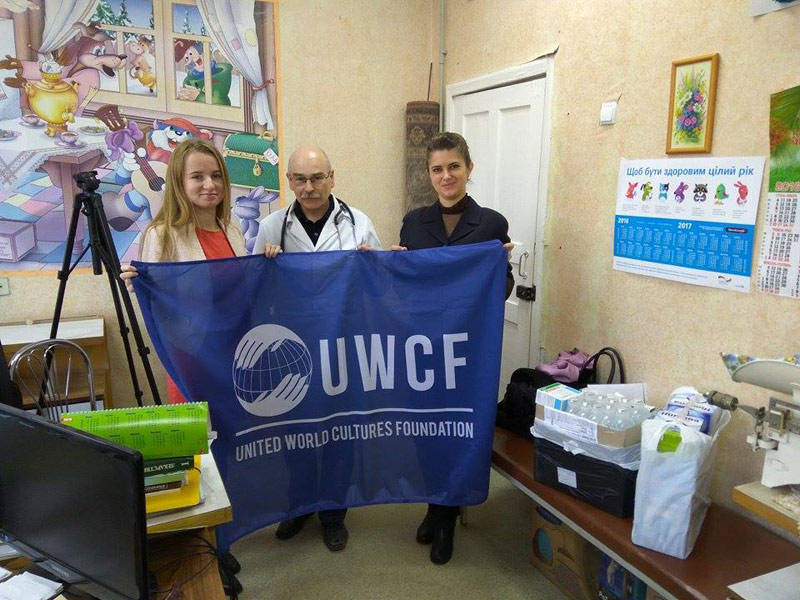 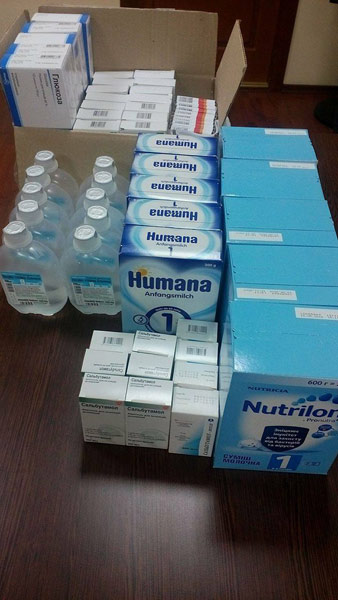 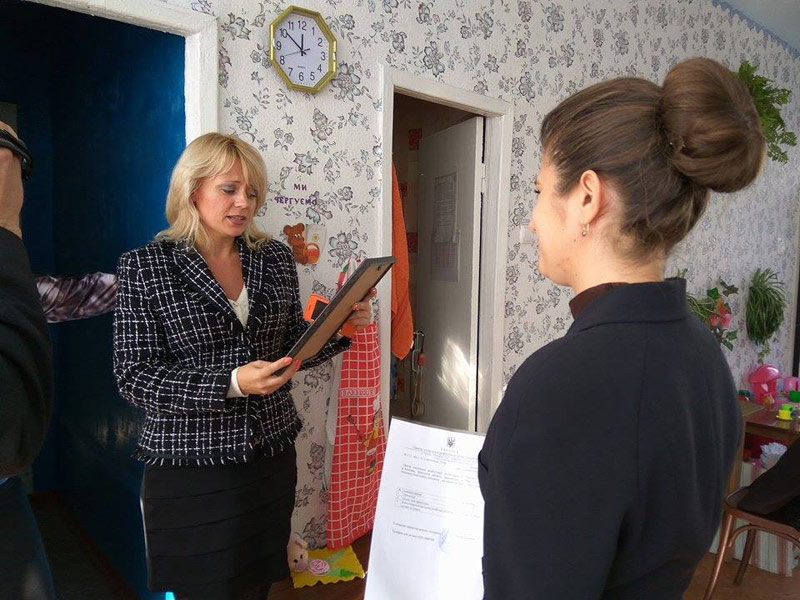 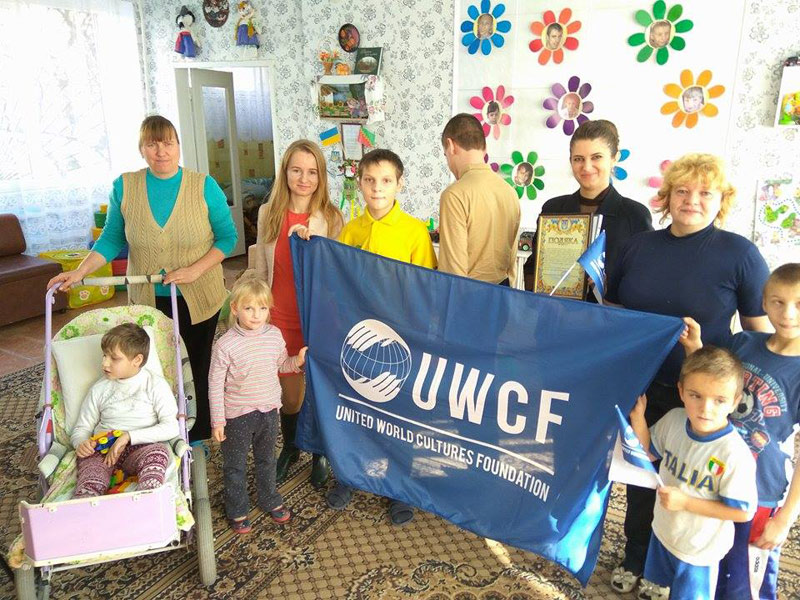 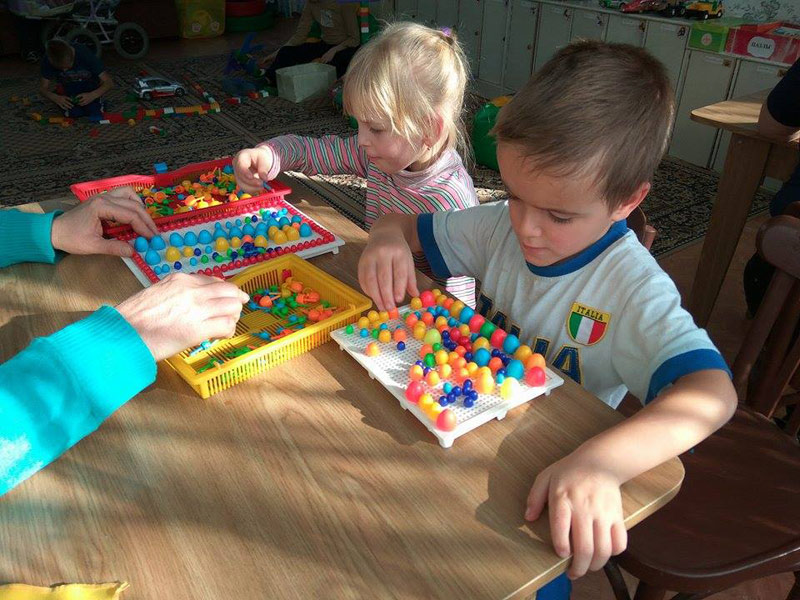 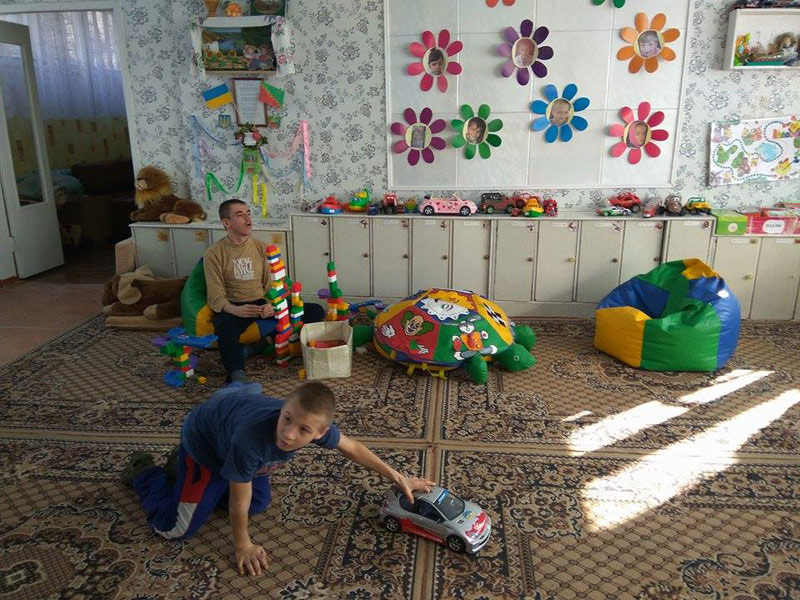