Sofia Rol Is Going to the Junior Eurovision Song Contest 2016! 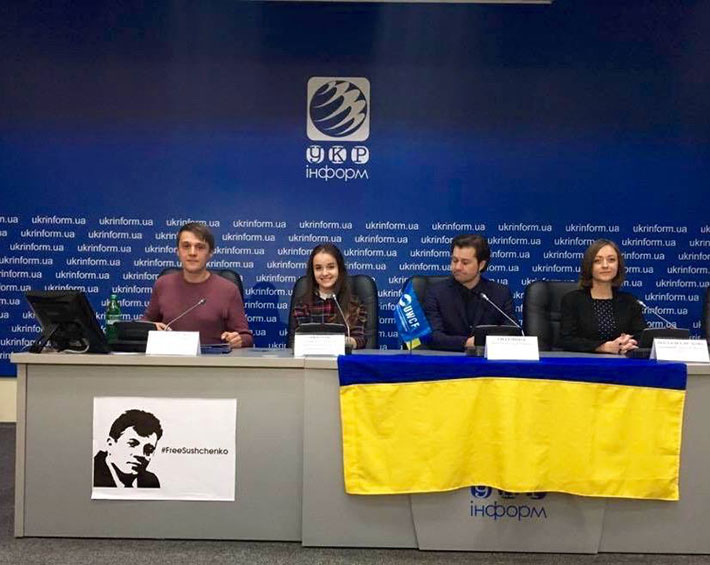 Team of Sofia Rol, Ukraine’s representative at the Junior Eurovision Song Contest, have found the funds necessary to participate in the contest. So, on 13 November, the Ukrainian delegation will fly to Malta for rehearsals and the final performance.

This was reported today by Roman Keryk, Executive Producer of the young contestant, at the press-conference in Ukrinform.

He informed that so far around UAH 250,000 out of the needed amount of UAH 580,000 have been collected, including UAH 70,000 donated by United World Cultures Foundation, UAH 30,000 by private philanthropists, UAH 148,000 by the Ministry of Culture of Ukraine. The remaining amount will be covered by Sofia’s parents who have taken a loan for this purpose.

“We would like to thank all people who have supported us, but the fundraising campaign is still going on”, underlined Mr. Keryk.

UWCF Executive Director Anastasiya Klysakova said that it was Sofia’s mother, Larysa Rol, who asked the foundation for help. UWCF has made a contribution of UAH 70,000 and initiated a public fundraising campaign.

“One of our tasks at UWCF is the support and development of culture in Ukraine, as well as assistance to talented children. For this reason, we have so readily responded to the request for help we received from Sofia’s team. Within less than a week, we succeeded to organize fundraising. And we are happy to have been heard”, said Anastasiya Klysakova.

Yevhen Nyshchuk, Minister of Culture of Ukraine, emphasized that despite the challenging situation that currently exists in Ukraine, the Ministry found the opportunity to support Sofia. At the same time, Mr. Nyshchuk expressed the hope that in the following years Ukraine’s participation in the Junior Eurovision Song Contest would be organized in a more systematic way, for example, at the cost of the national broadcaster.

The Minister wished Sofia Rol success at the contest: “I wish you a lot of inspiration and self-belief. Be yourself and do not worry – the entire Ukraine is with you!”

The Junior Eurovision Song Contest is scheduled to take place on 20 November 2016 in Valetta, Malta. This year’s show will be organized by Malta’s national broadcaster PBS. The contest will be hosted by several of Valetta’s locations during the daytime. Earlier, the international final used to be broadcasted on a Saturday evening, but this year the decision has been made to shift the live show hours to the daytime which is more convenient for family viewing. 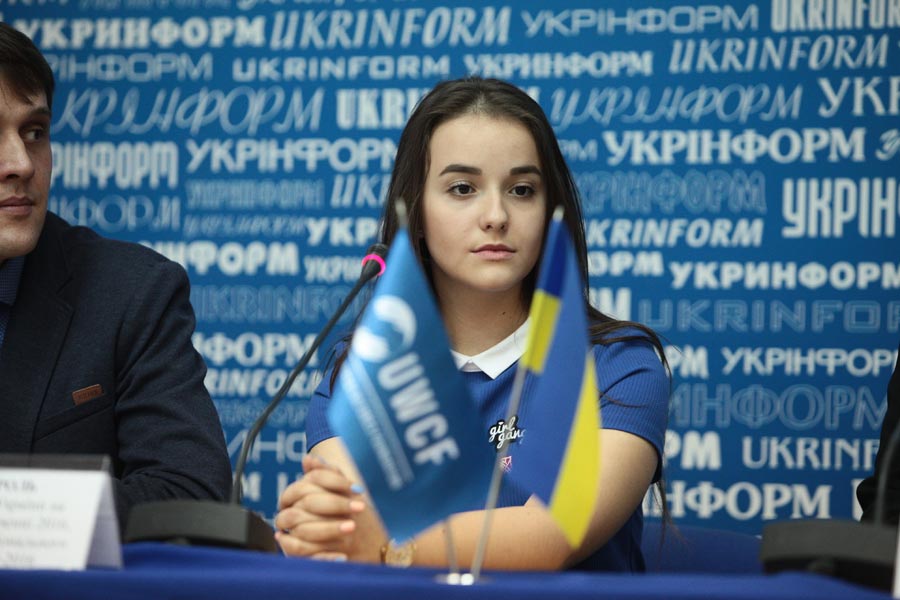 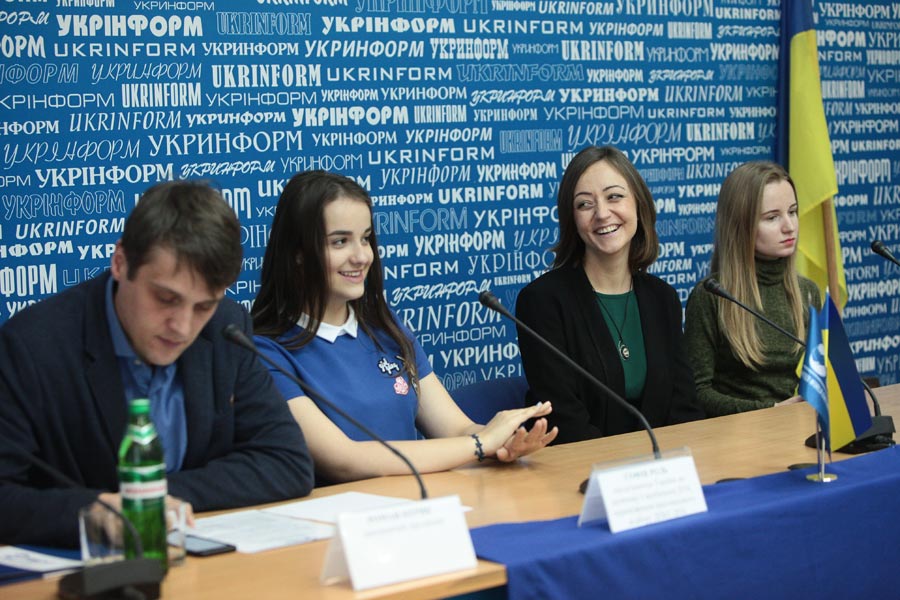 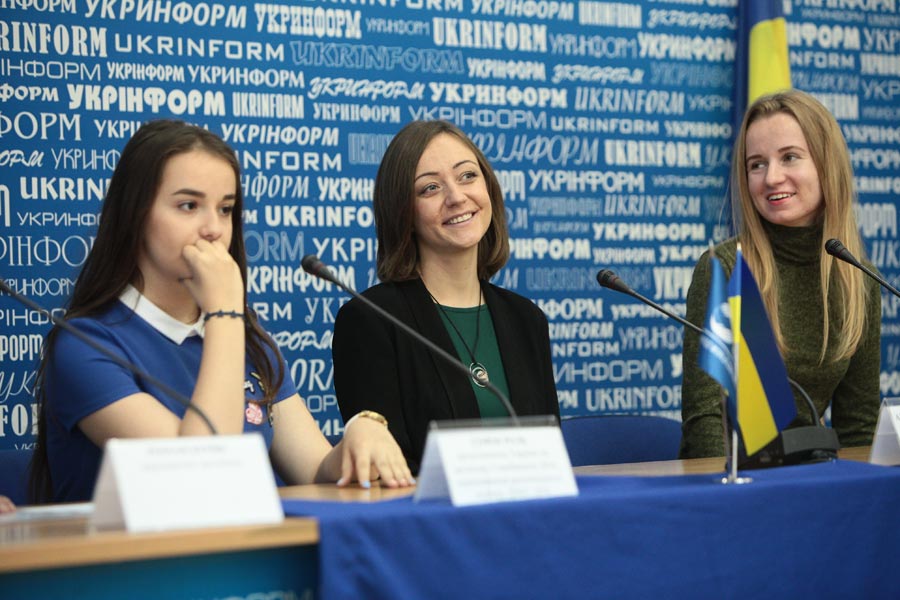 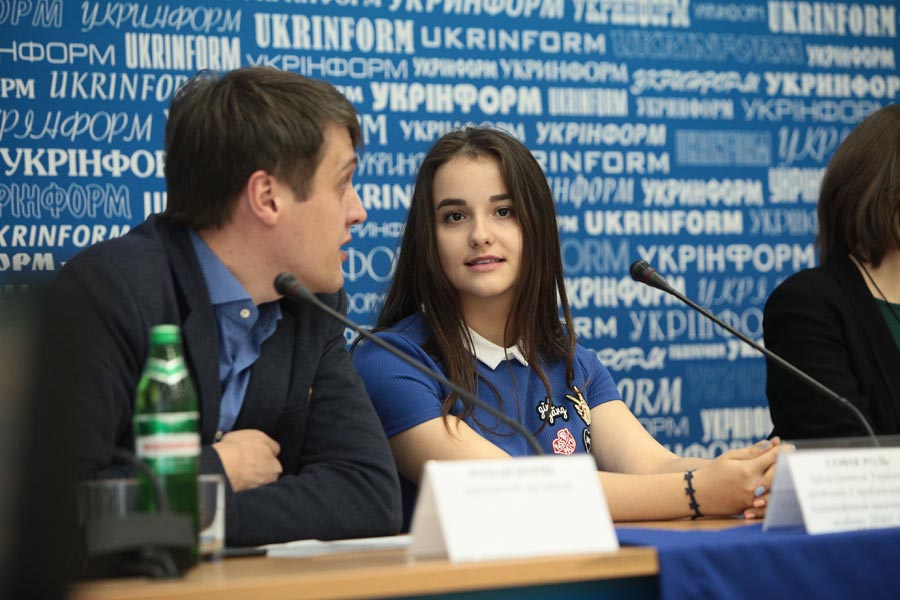 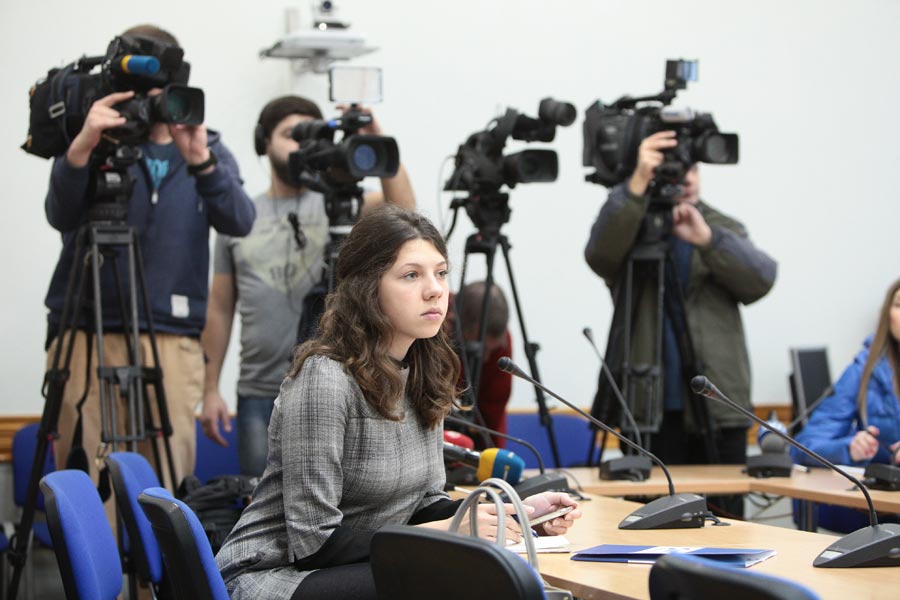 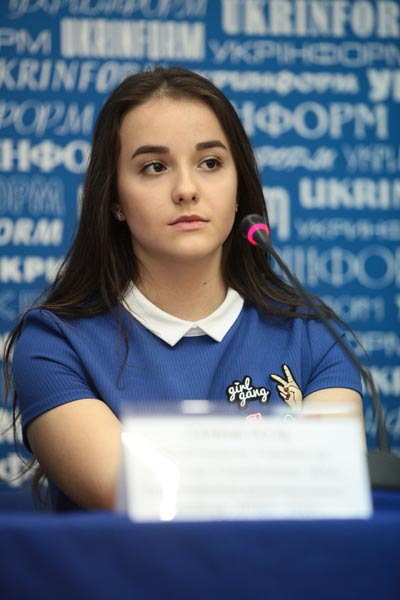 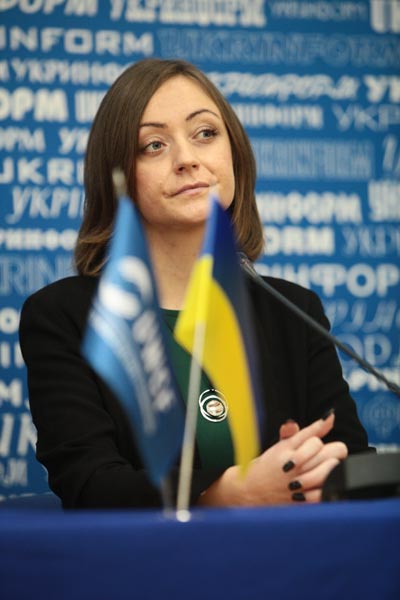 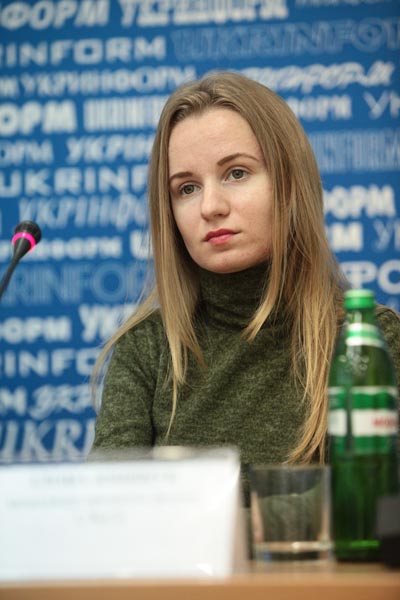 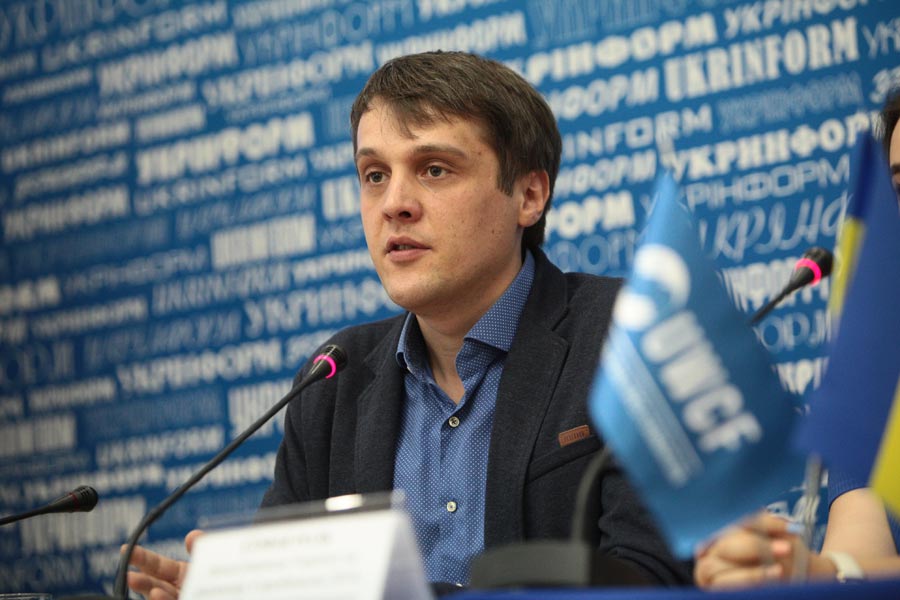 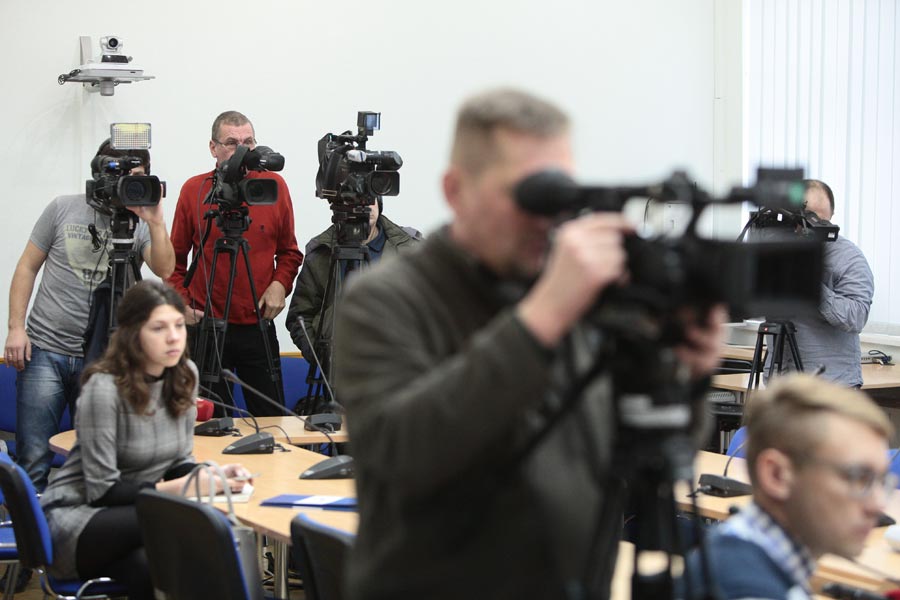 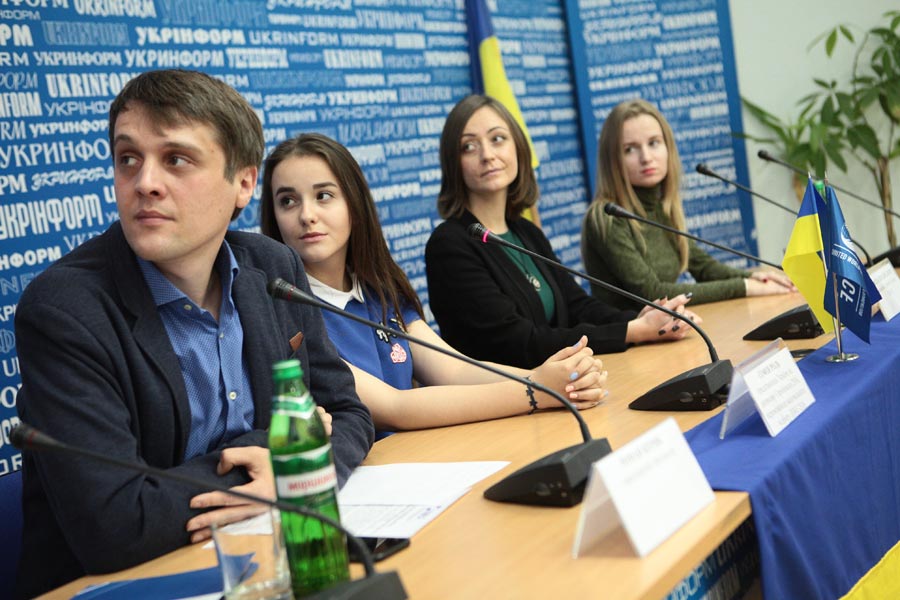 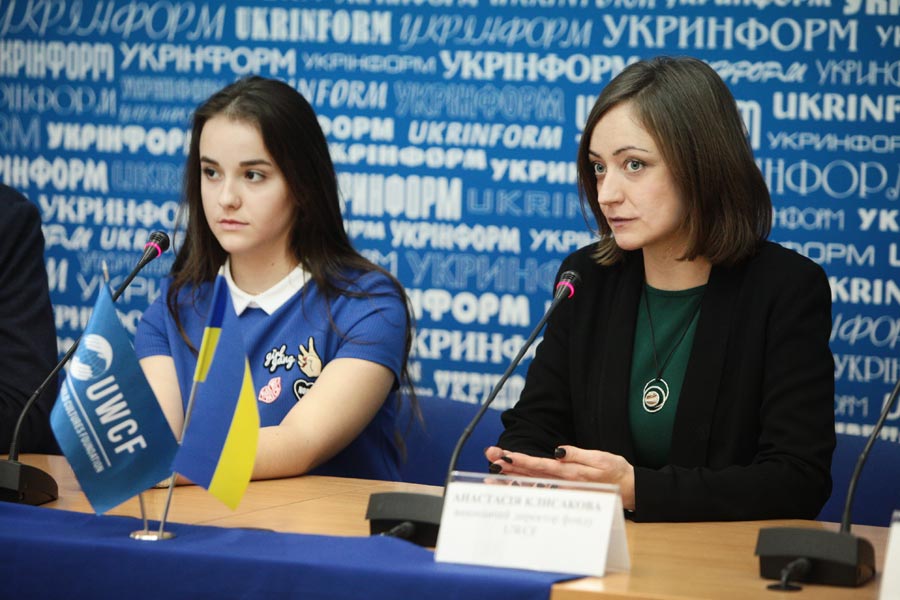 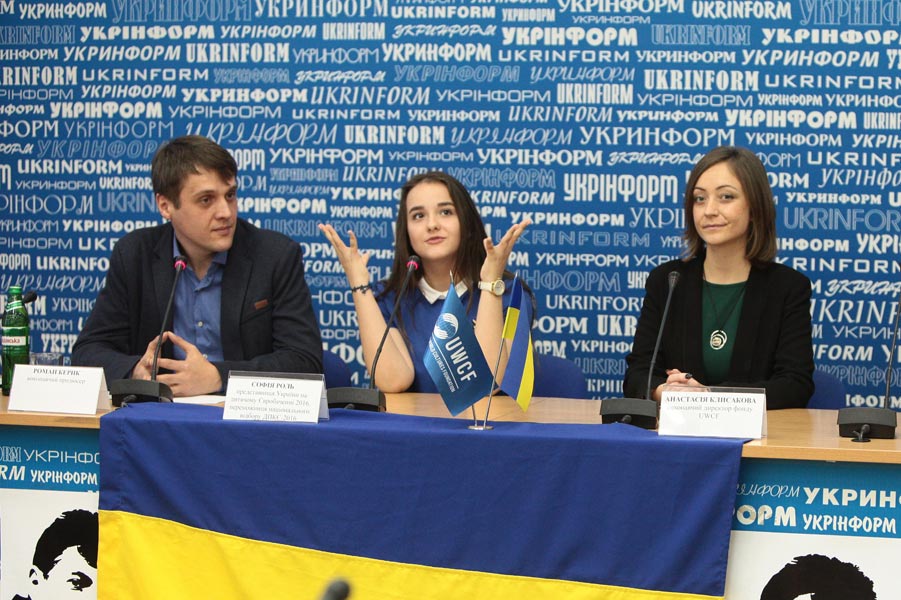