A Journey to the Fairytale with the National Circus of Ukraine 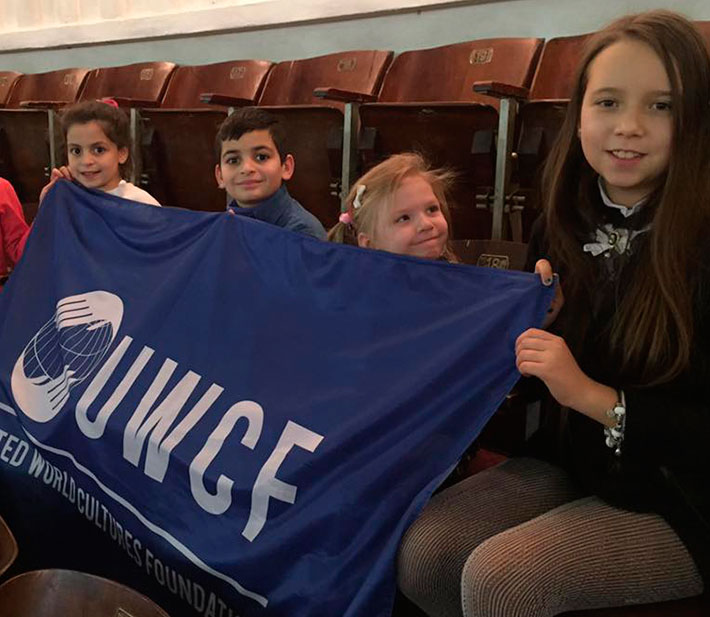 On December 22, 2016 IPO "International Union" prepared for the children an unforgettable journey to the country with fairy characters and circus artists. Children from International families (12 children aged 7 to 14 years old), that are supported by Charitable Foundation UWCF, joined the celebration at the National Circus of Ukraine. They are extremely talented and gifted kids from the diasporas of Syria, Kyrgyz and Bangladesh, of African and Lebanese origin, representatives of the Ural peoples, the Crimean Tatars and the Gagauz community.

Among the fantastic characters children met not only the stepmother and her capricious daughters but also the court ladies and lords, and of course Cinderella, Prince, King and godmother - fairy. The viewers went through difficult challenges, prepared by the evil stepmother and so-called sisters, and got on New Year's ball to the kingdom, where Cinderella met her Prince. A lot of foreign guests, including wild animal trainers, aerialists and acrobats, were also invited to the magical ball.

United World Cultures Foundation (UWCF) thanks the partner organization "International Union" for the organization of the feast and management of the National Circus of Ukraine for giving us an opportunity to make a little Pre-New Year's Celebration for our children. 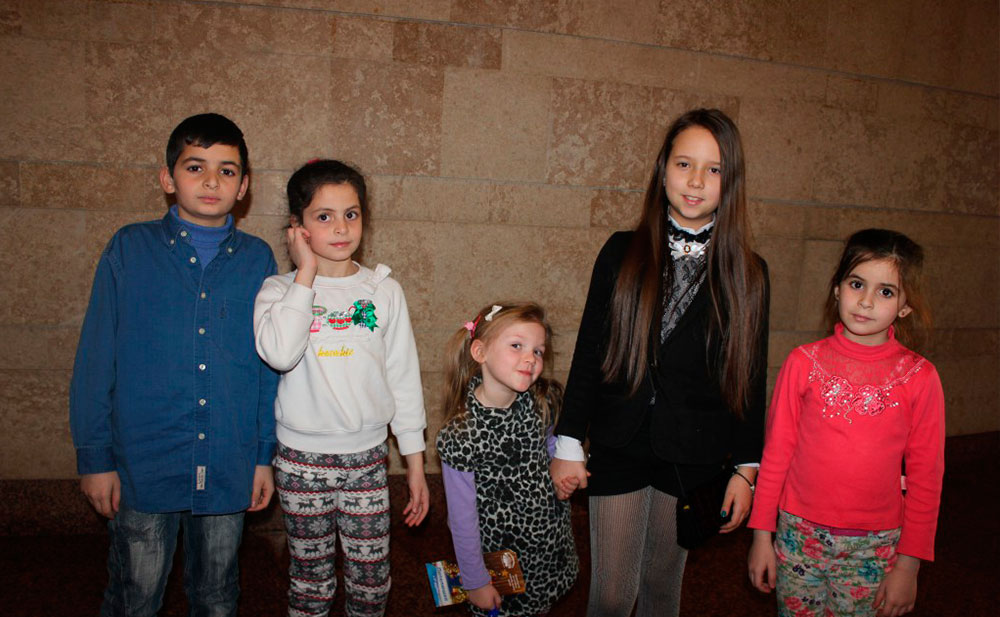 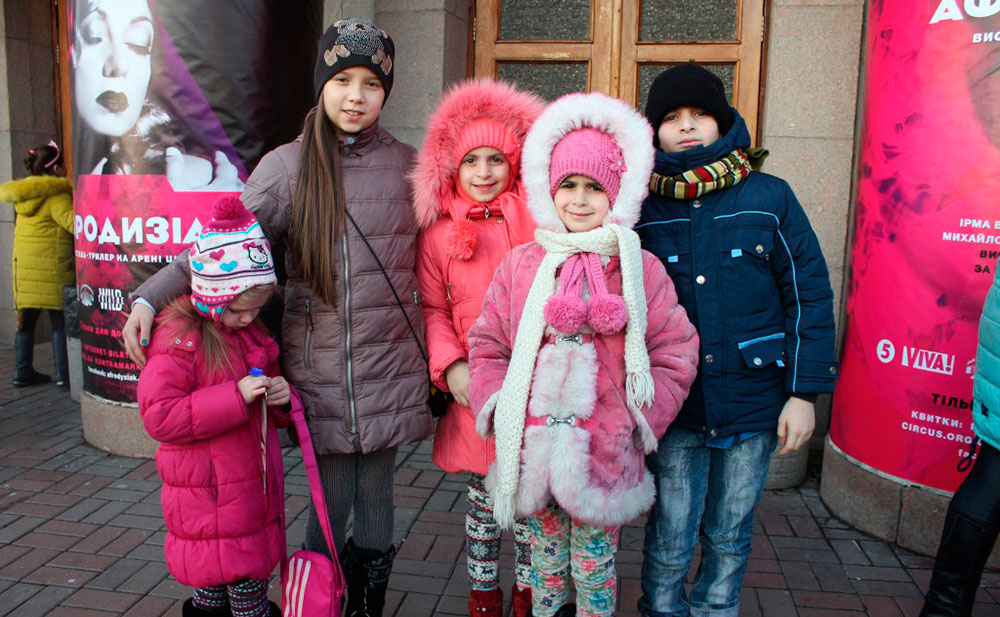 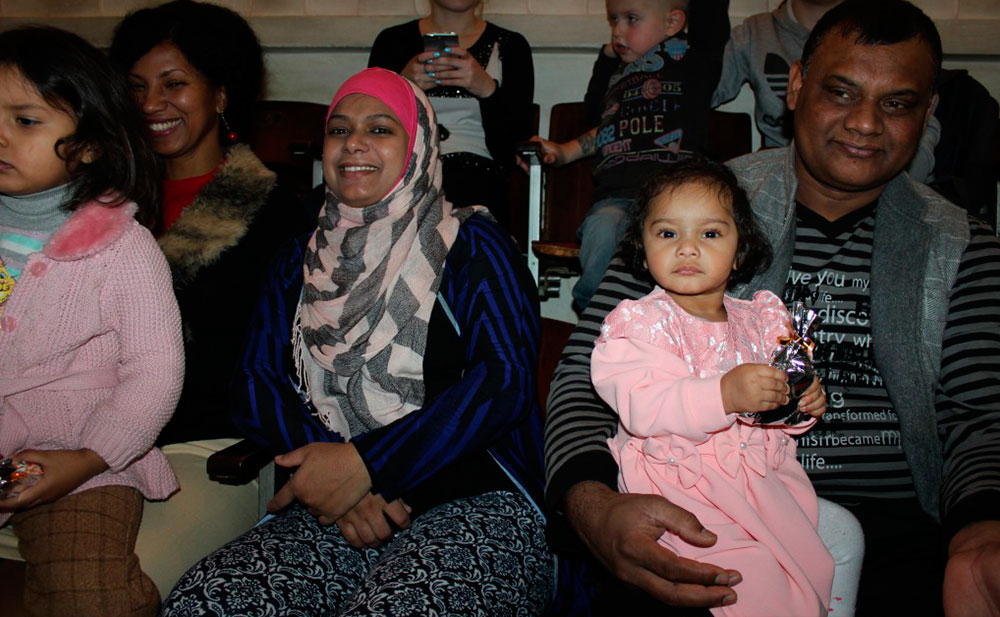 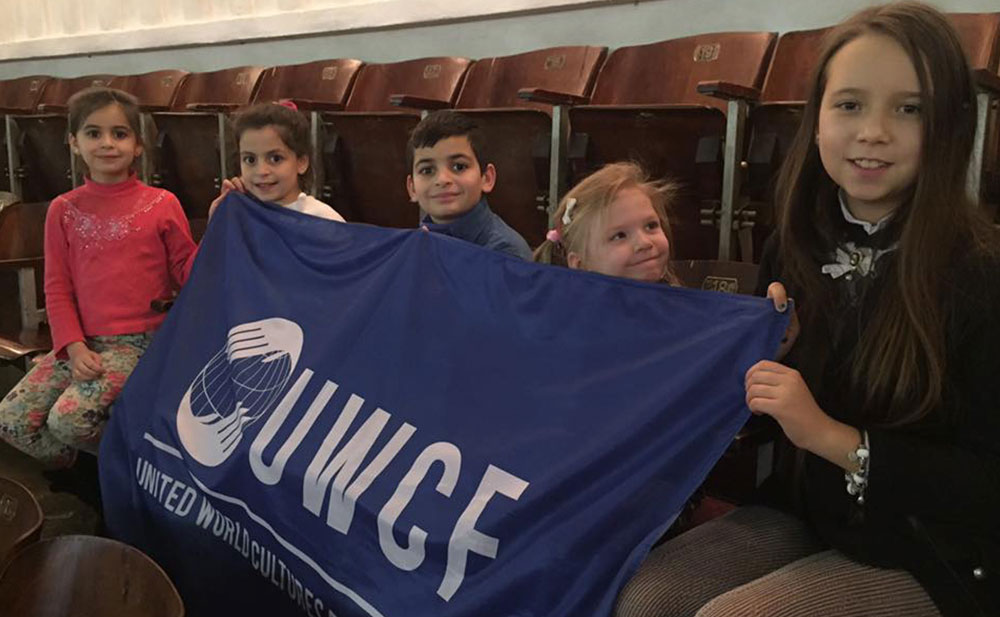