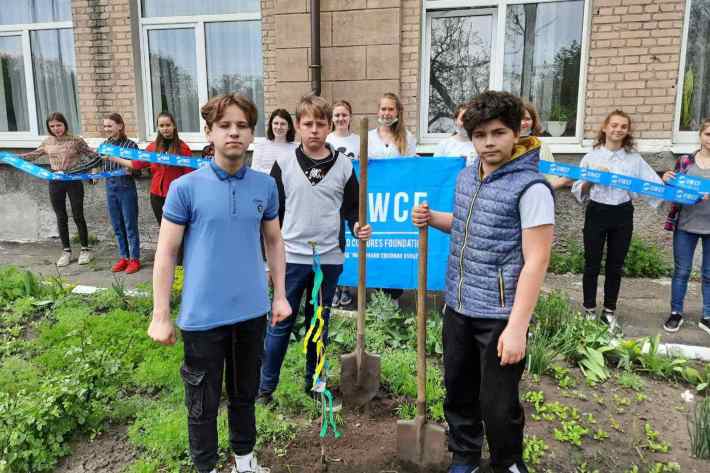 In spring 2021 near Avdiivka secondary school II level № 1, a sakura alley was planted, which completed the social-artistic project "SOLOwayART" of the Charitable Fund "United World Cultures" within the program "Children of Avdiivka". 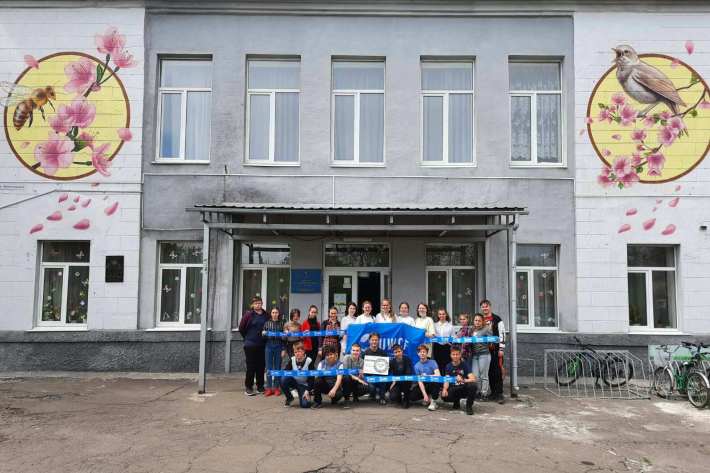 Recall that the social-artistic project "SOLOwayART" began in autumn 2020. The project became one of the winners in the competition of social projects "Let’s reshape Avdiivka together" from “Avdiivka. Joint Action Platform” and the Avdiivka military-civil administration with the support of “Metinvest”. 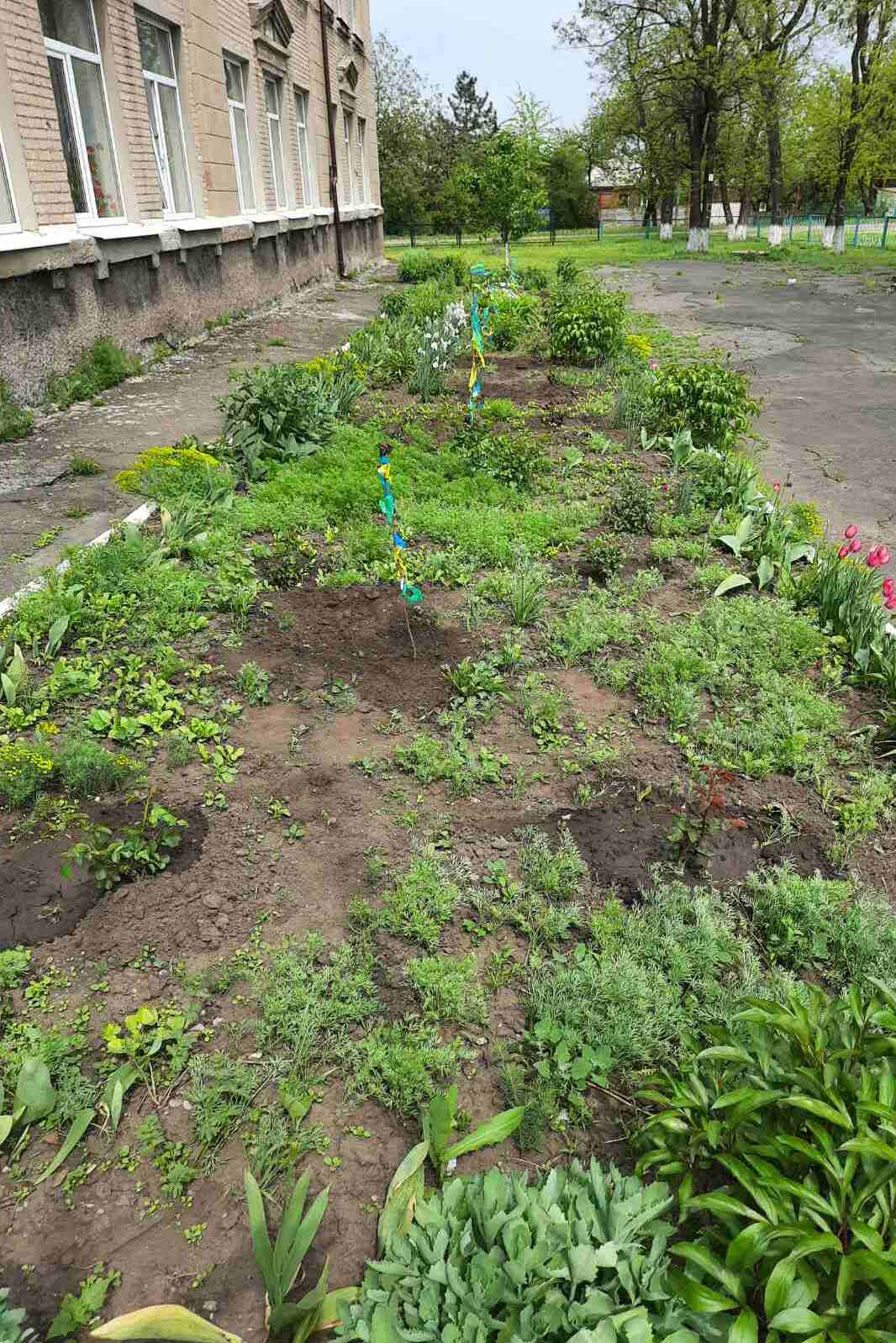 At first, the UWCF charitable foundation held a competition of drawings and historical-art research among the pupils of the Avdiivka secondary school II level № 1 and awarded winners for their results. You can read more about it in detail in articles: "Let’s reshape Avdiivka together 2020" and "Schoolboys in the project" SOLOwayART": Winners of competitions". And in the end of autumn the facade of Avdiivka secondary school II level № 1 was repaired and the mural "Song of nightingale" was painted. The author of the mural was the founder of the company PastART Vladimir Pastusak, sketches of whom were chosen among others. More information about repair and the mural can be found at the following link.

Now near the school its pupils have planted 7 sakura saplings provided by our foundation, thus making an alley, which in the next years will be delighting all passers-by and will create a single design ensemble with a flowering mural on the facade of the school. 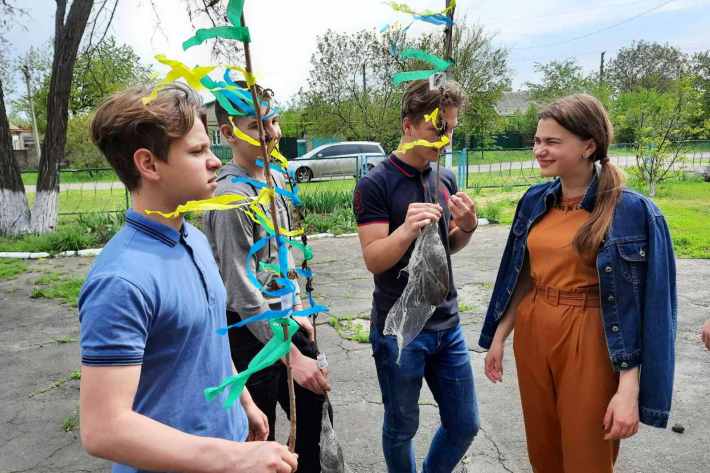 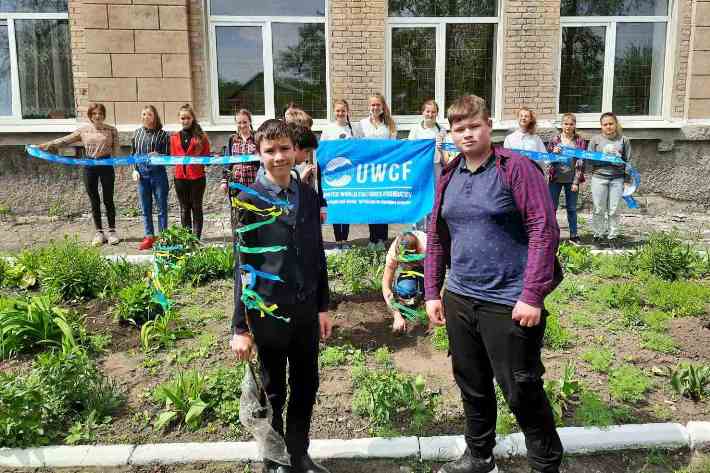 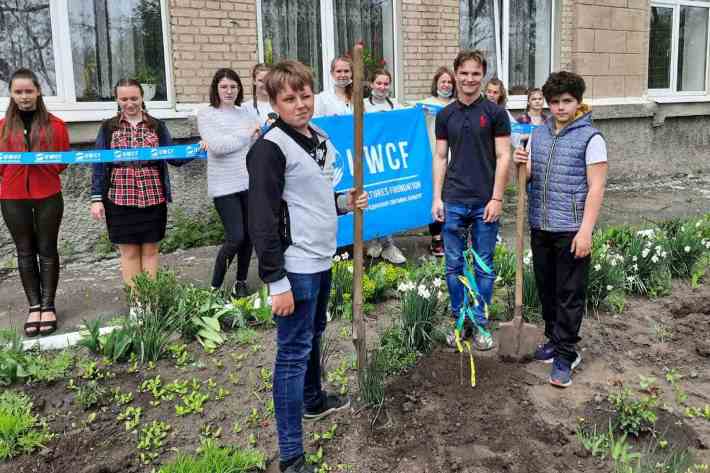 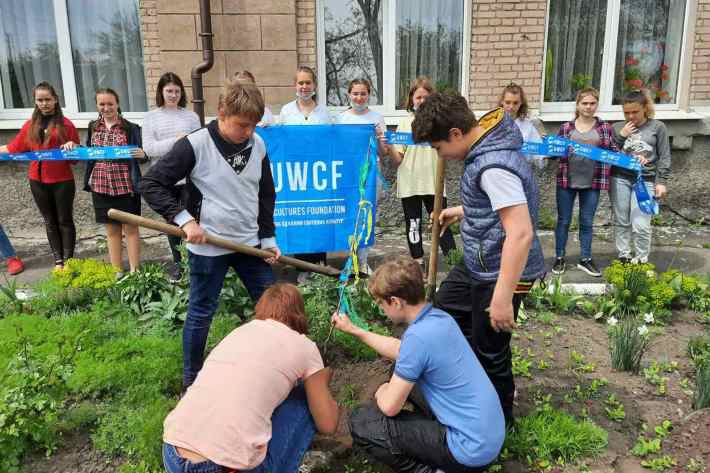 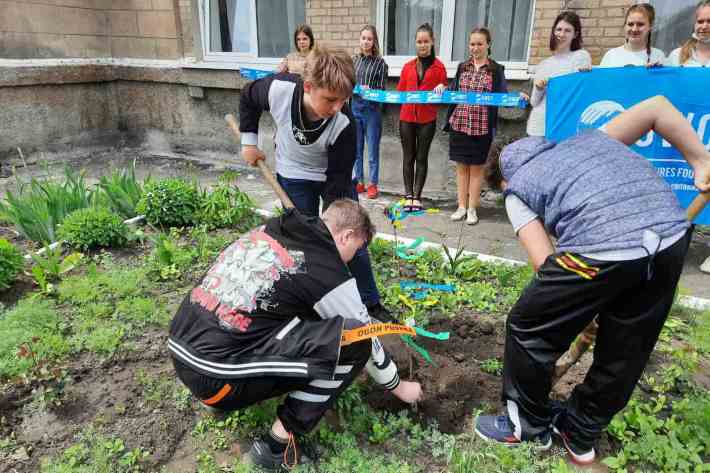 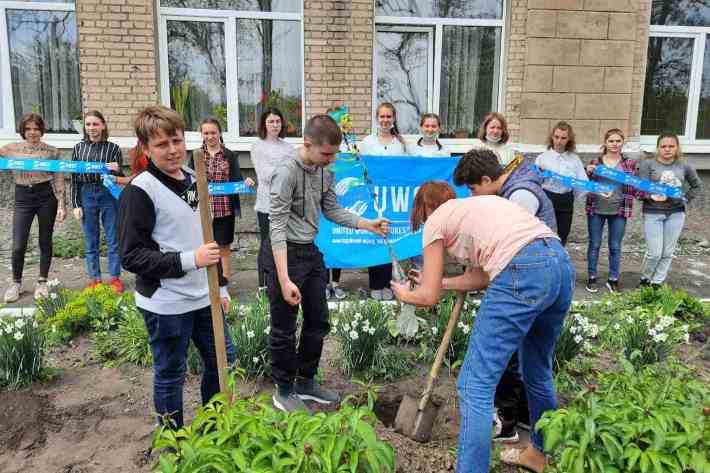