Premiere of “The Nation’s Heritage” Documentary

On 12 May 2016, the first full-length documentary about national embroidered shirts “The Nation’s Heritage” had its premiere show in the Kyiv Cinema House with UWCF assistance. The film’s premiere was scheduled to mark the 10th anniversary of the campaign “World Vyshyvanka Day” (Embroidered Shirt Day).

The film tells about historical stages in the development of Ukrainian embroidery illustrated by true life stories of Ukrainians living in various countries. UWCF supports cultural and outreach activities, collection of materials, researches related to the history of Ukrainian embroidered shirts, because such information bears a cultural value for Ukraine and for education of the younger generation.

In an effort to preserve national values and promote the Ukrainian culture both domestically and abroad, UWCF plans, following the premiere, to show the film in universities and schools throughout the country. 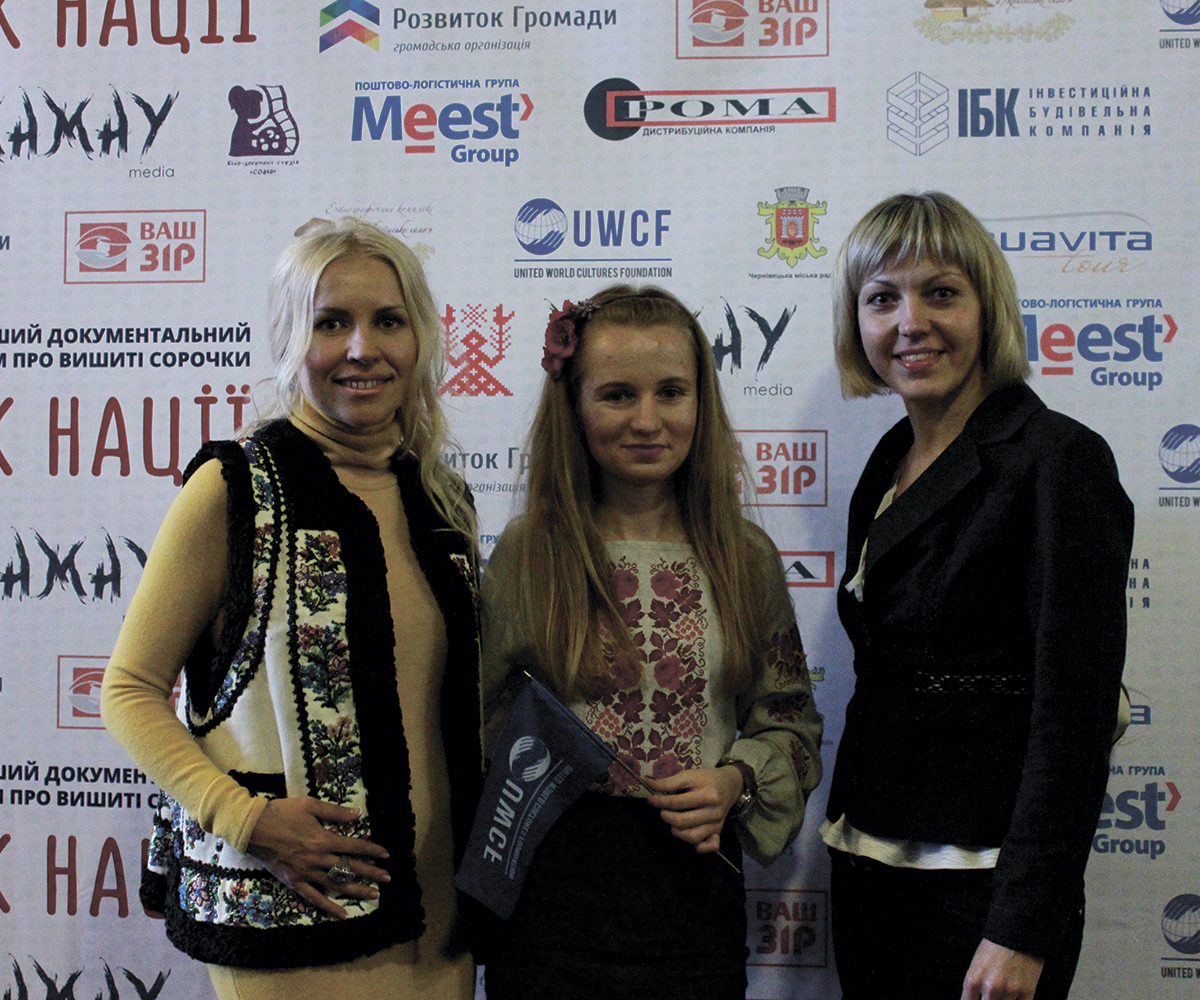 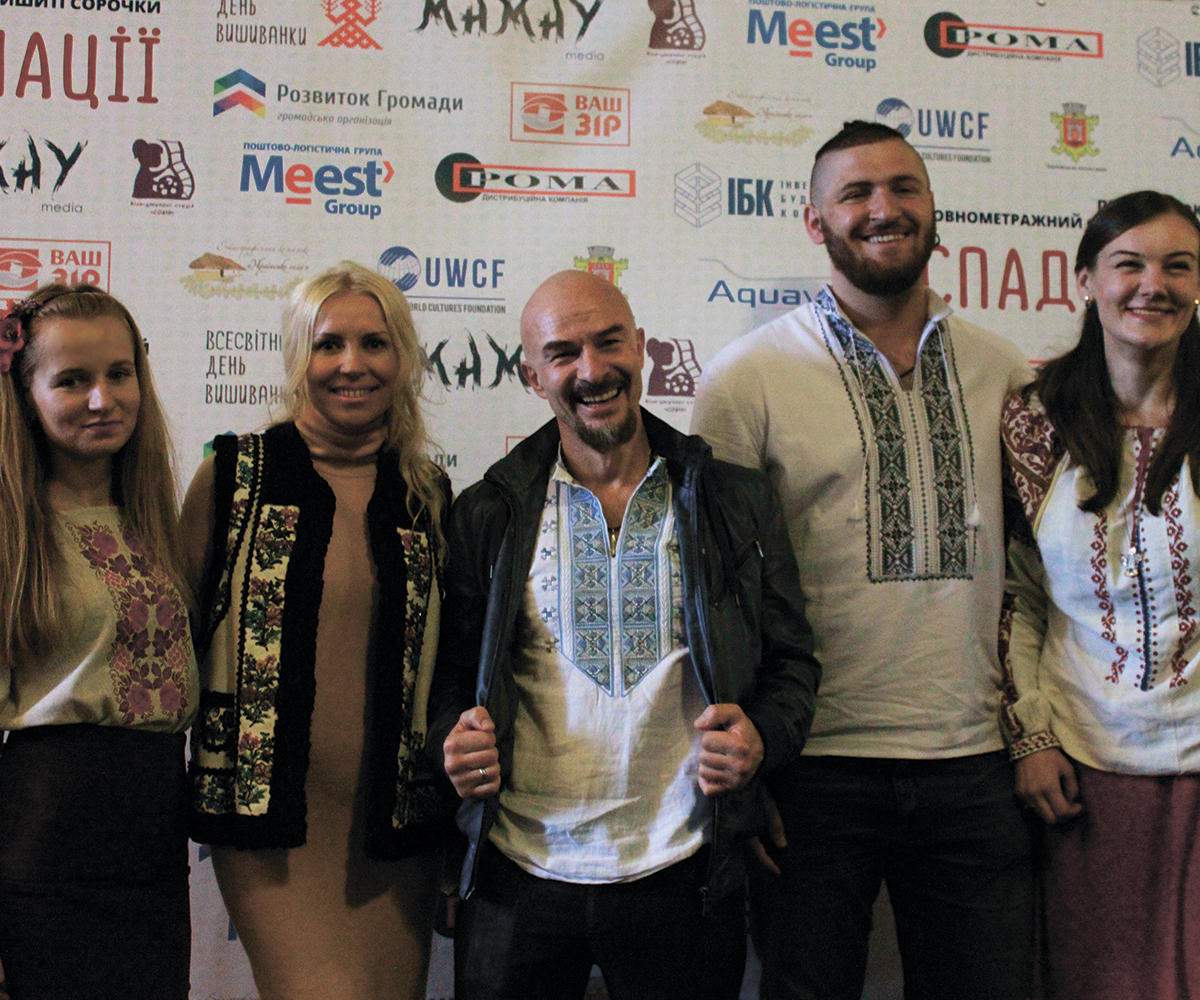 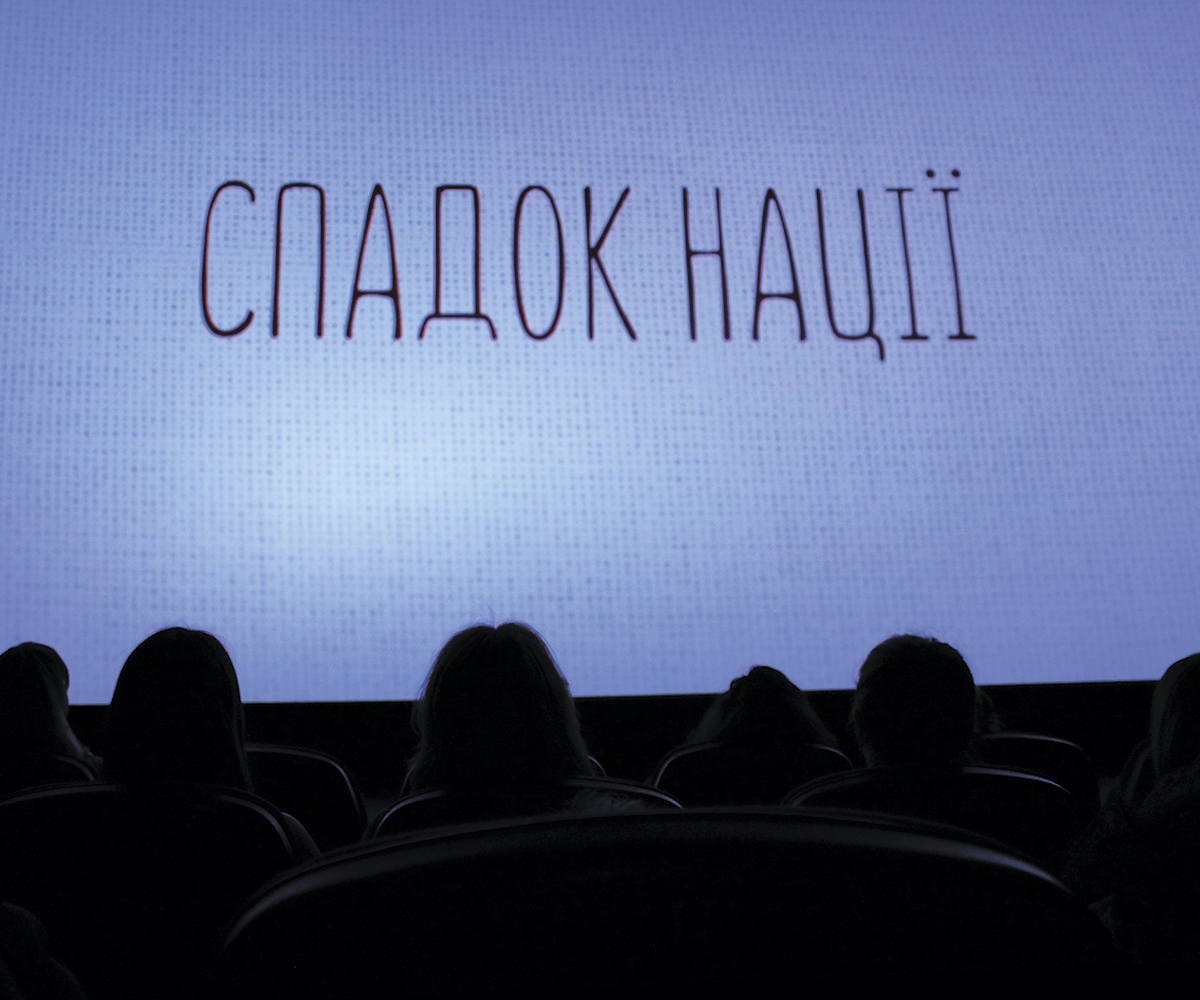 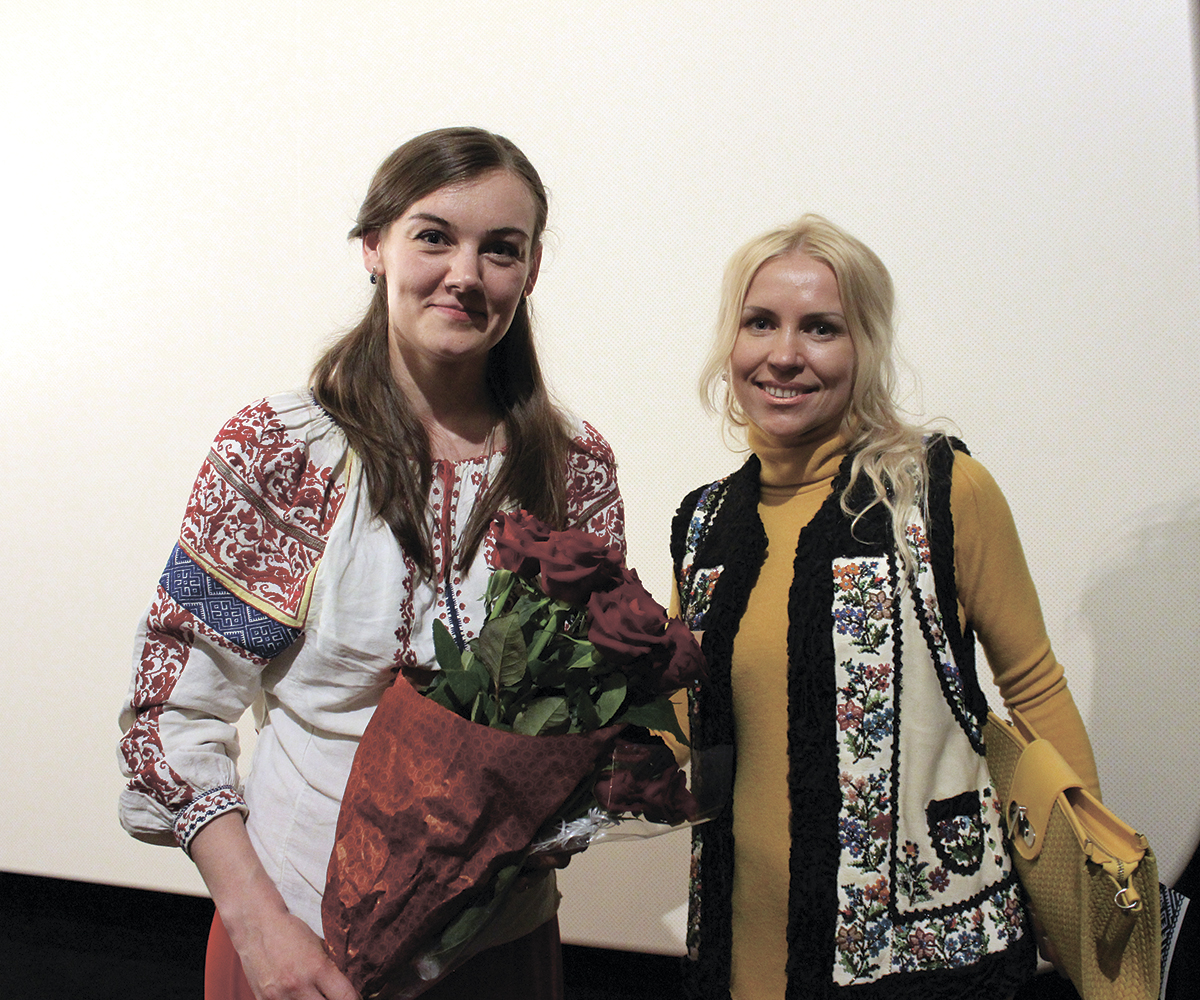