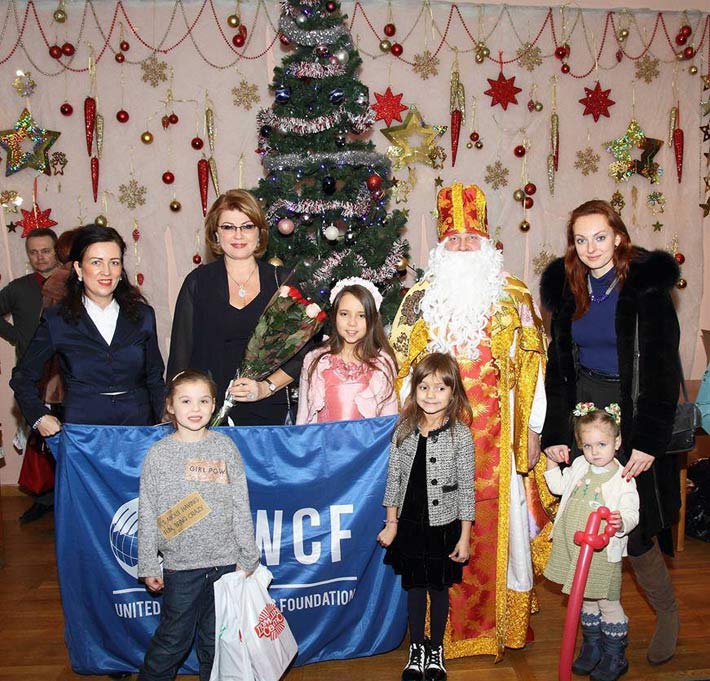 An annual charity event dedicated to the St. Nicholas Day was held on December 17 in the hall of the Kyiv Regional State Administration. It was held under the patronage of the Ukrainian League of Industrialists and Entrepreneurs (ULIE).

In the foyer there were a lot of entertainment program (workshops, children's animation, makeup, photobooth, fair).

Then there was a concert with creative performances of young artists.

Children of fallen soldiers of ATO, pupils of the regional orphanage, children from large families, pupils of Kyiv schools and kindergartens attended the event.

At the end of the holiday, each child received a gift from the partners of the project.

Represented by the executive director Olesia Tarasenko, the International Charitable Foundation "United World Cultures Foundation'' (UWCF) was a partner of the project as well and gave children useful gifts.

We are grateful to all our partners, to all indifferent people, who created this holiday for children. Special thanks to the chief editor of the magazine ''Ukrainian people'' Tanya Petrakova.

LuckyUkraine was the media partner of the festival.

A big thanks to Lyudmila Eliseeva for photos. 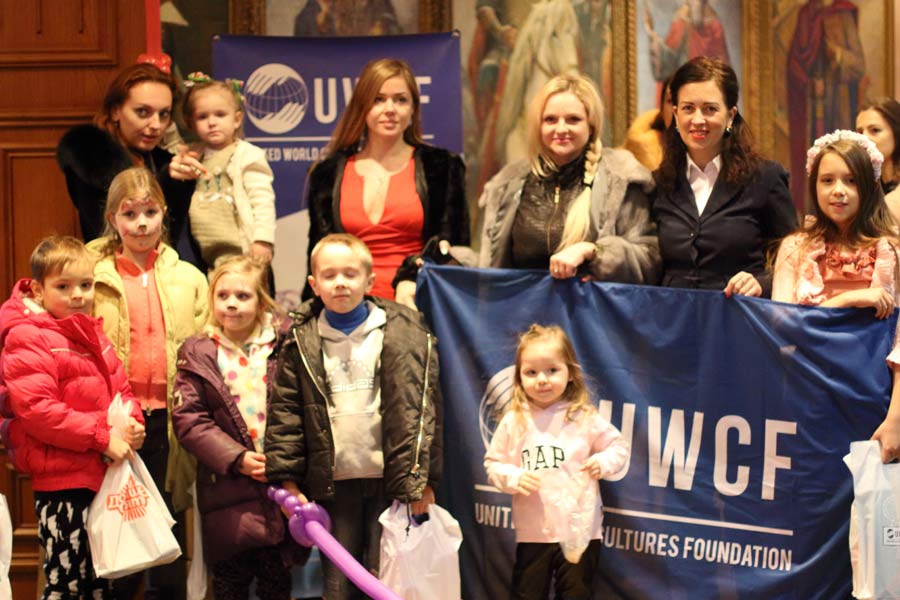 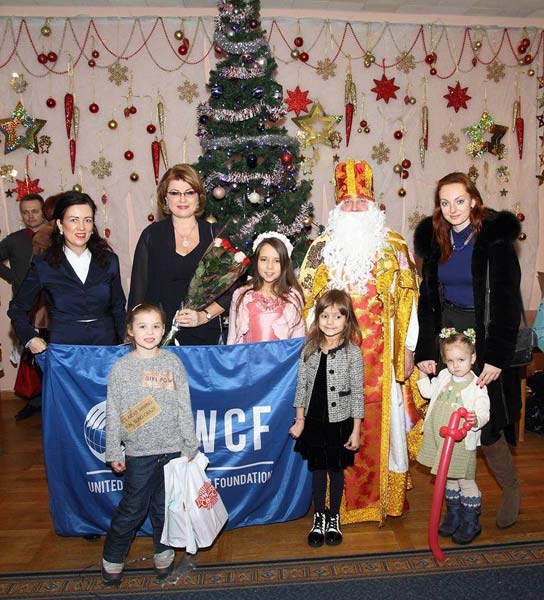 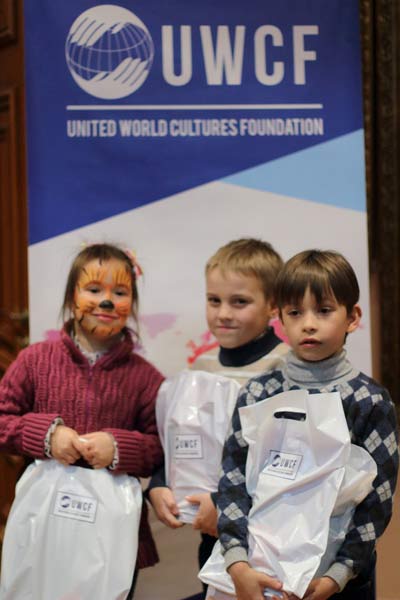 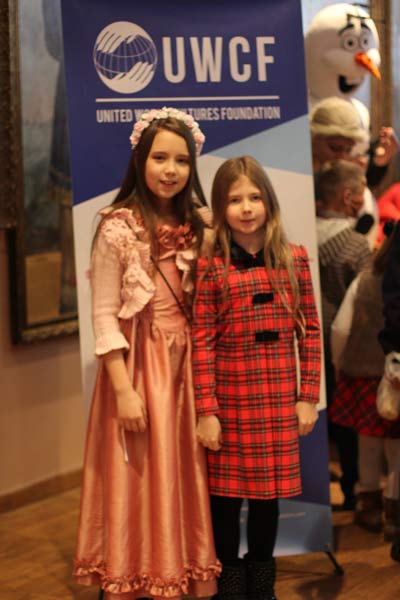 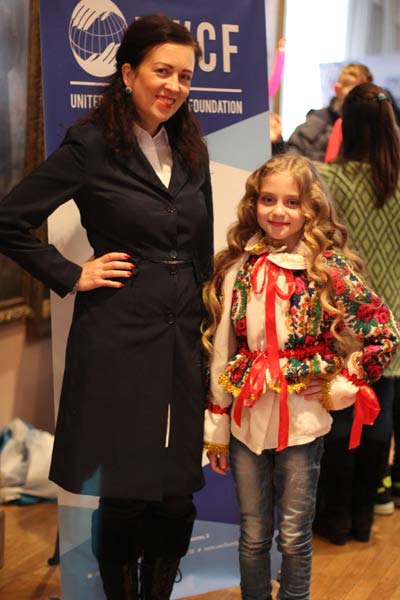 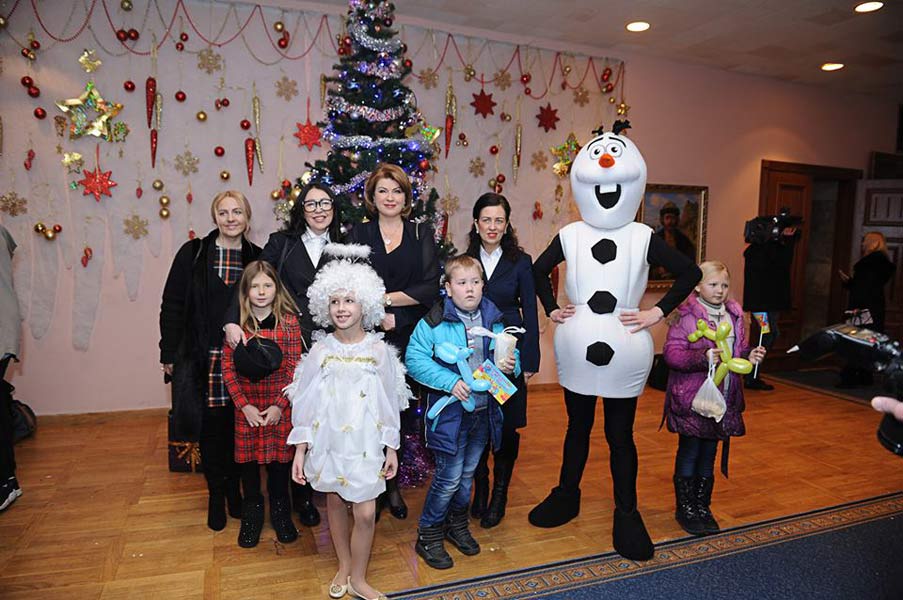 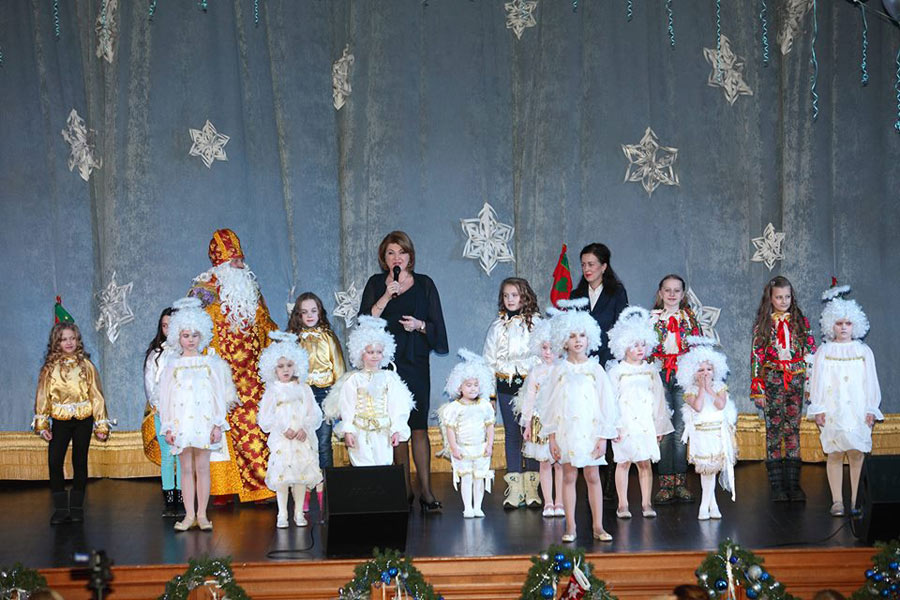 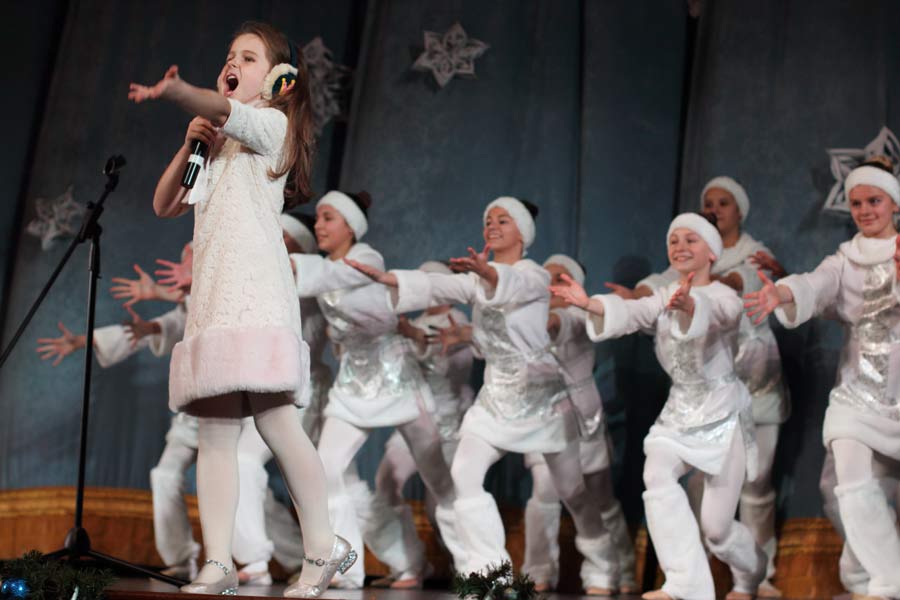 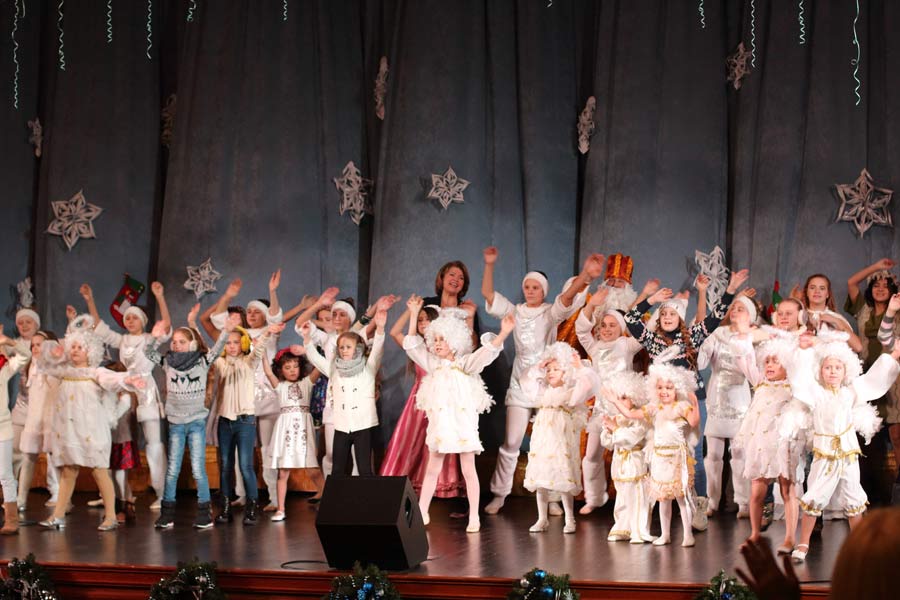 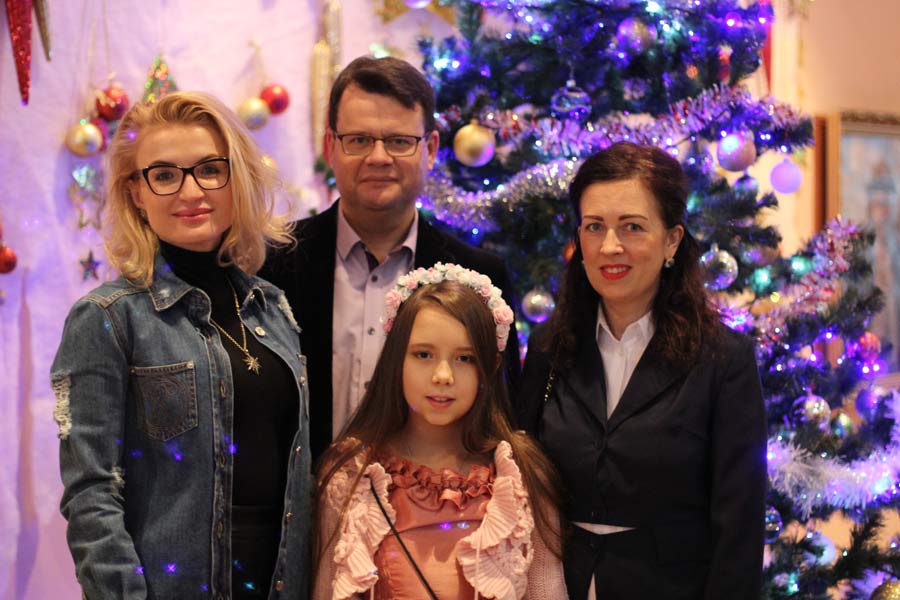 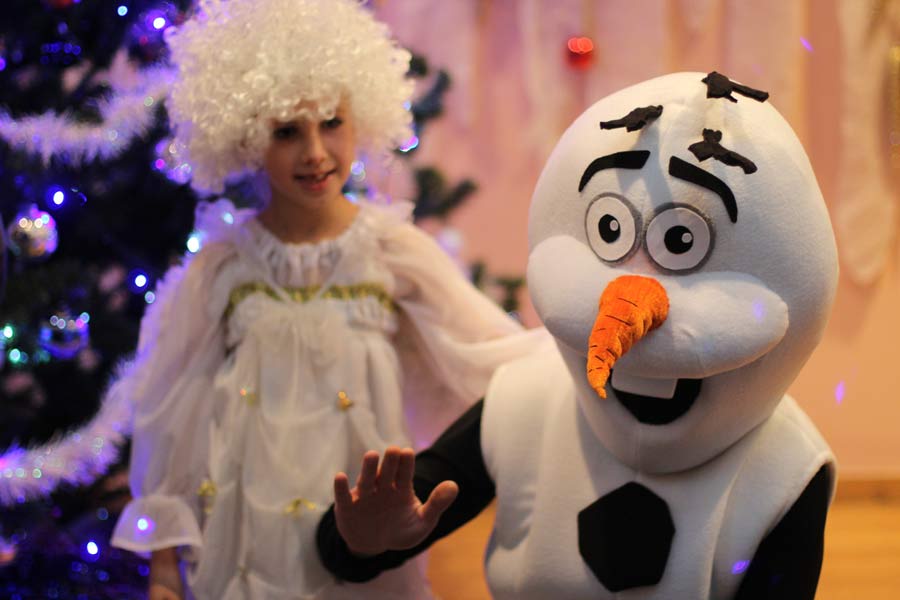