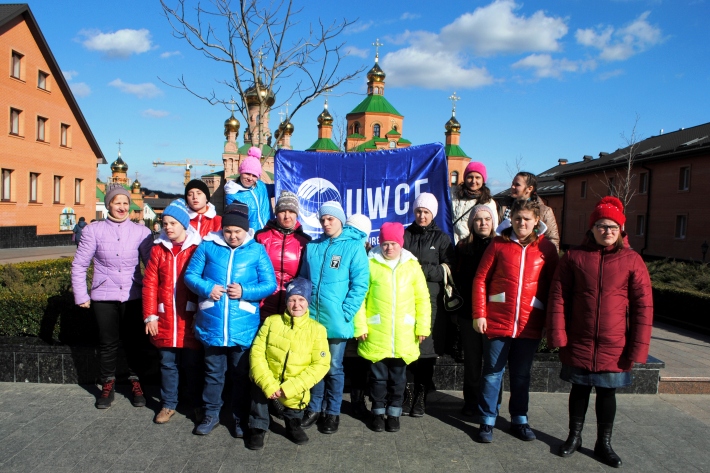 Svyato Pokrovskiy Golosiivsky Monastery – a corner of paradise on earth, where pilgrims come from all over the world. The temples and buildings of the monastery grew up in ten years and decorate the earth, connecting it with the sky.

It became a good tradition for pupils from the educational institution “Pugachiv Psychoneurological Orphanage” who are engaged in the program “Let’s Improve Children’s Lives” of the United World Cultures Foundation and detdom.info volunteers organize pilgrim trips to the Orthodox shrines of Ukraine.

This time the path ran through the city of Kyiv to the Golosiiv monastery, so that the girls would join the real shrines of Orthodoxy and venerate the relics of Mother Alipia. Mother Alipia is one of the most beloved saints of our time. Both adults and children come to her in prayers as to mother. She loved children, gave gifts and guided to the true path. 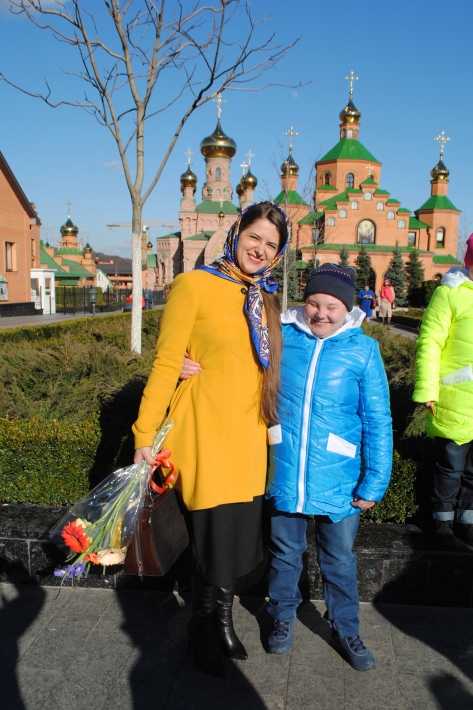 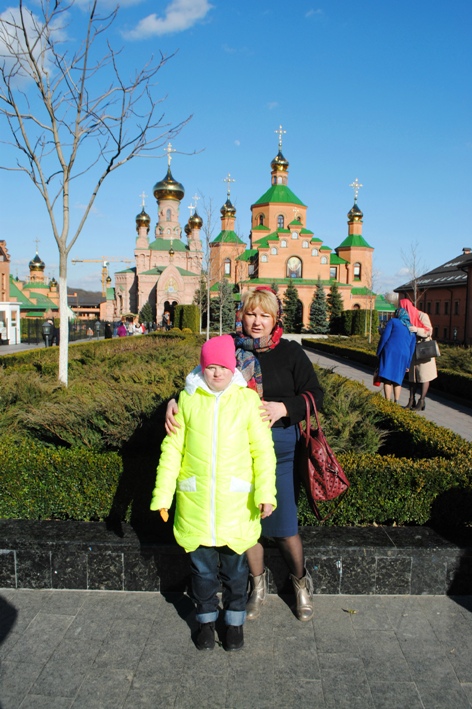 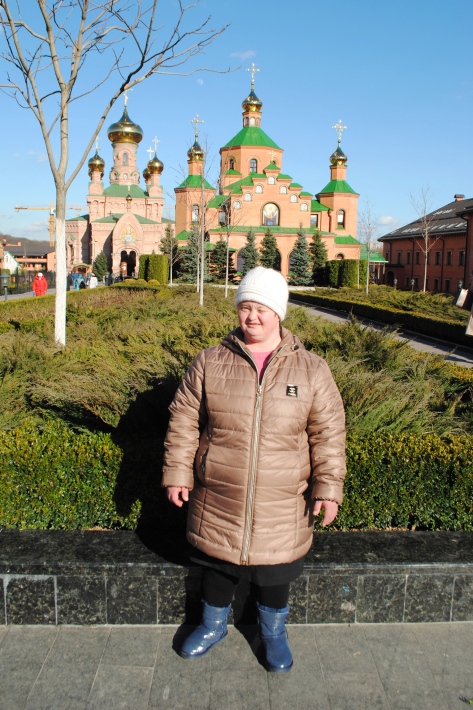 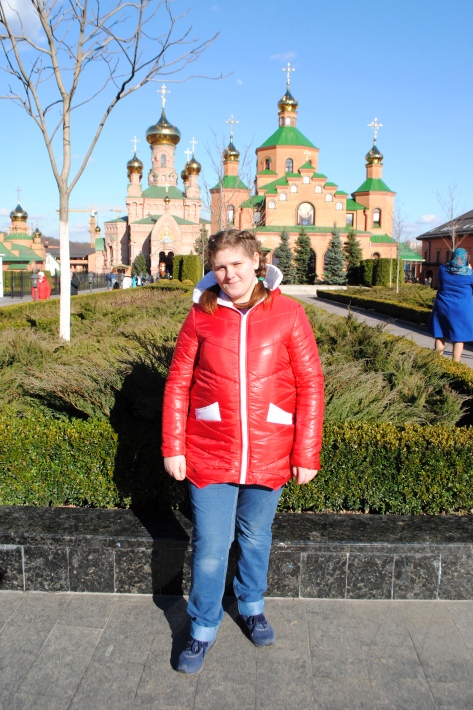 A piece of heaven among the bustle of this world, which receives daily hundreds of pilgrims. The journey was full of pleasant moments and unforgettable impressions. There is a connection with the Lord, His grace. Precisely because of this feeling we are getting a little closer to heaven. No wonder they say that in the monasteries the earthly meets with the heavenly.

Integration of children with special needs into groups of healthy peers teaches them to be active, initiative, consciously make choices, reach agreement in solving problems, making independent decisions. Attitude towards such a child as a person, implies recognition of his personality, acceptance of his individual characteristics, respect for his honor and dignity. 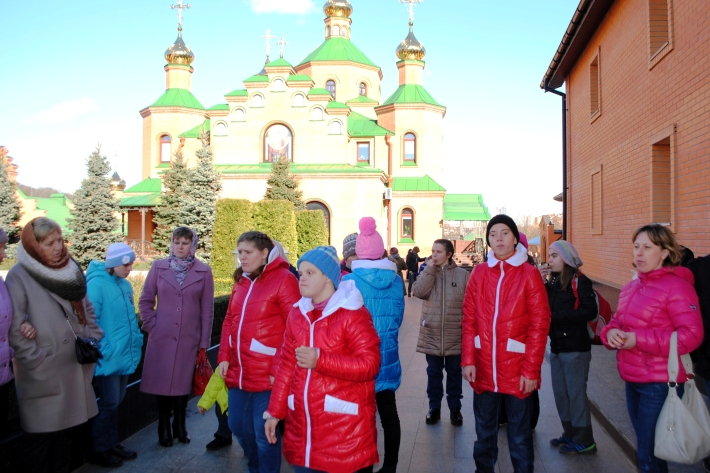 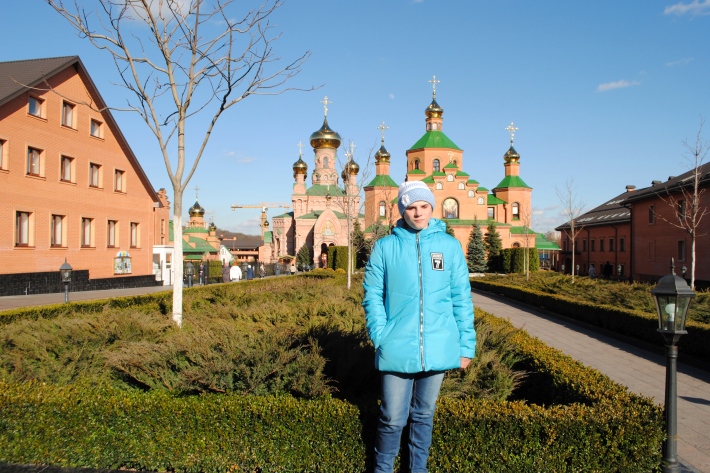 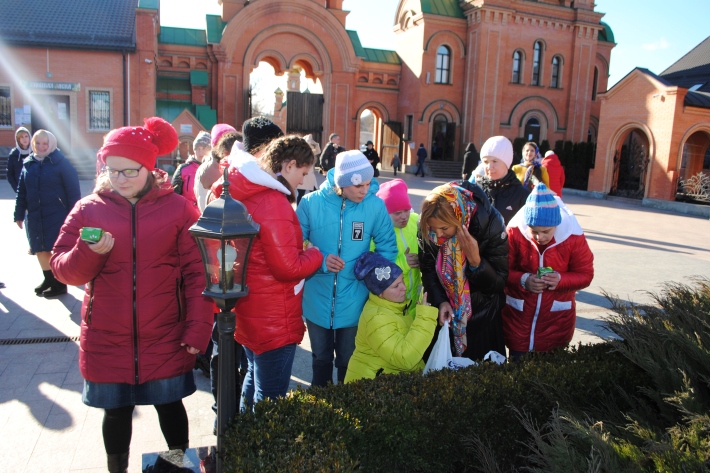