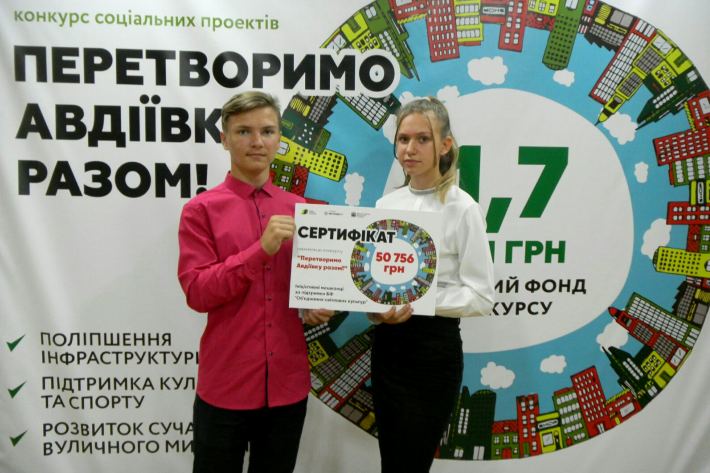 At the beginning of September, the results of the contest of social projects “Let’s Improve Avdiivka Together” from the NGO “Avdiivka. Joint Action Platform” in partnership with the Military-Civilian Administration of Avdiivka, with the support of Metinvest LLC. For the second year in a row, the United World Cultures Foundation (UWCF), under the program “Children of Avdiivka”, takes part in the competition and becomes one of the winners.

This year, 53 project ideas competed for a grant to improve the city of Avdiivka.

“It was not an easy job for the contest committee members: they had to select the most important projects out of those submitted by active residents of the city, representatives of condominiums and public organizations. Murals, playgrounds and sports grounds, support for creative teams, a dream library, a youth hub, New Year’s illumination and, of course, improvement of houses and adjoining territories – these are only few of the numerous initiatives provided by the Avdiivka citizens. Out of 53 projects, 19 were selected”, commented Oksana Trehubchuk, director of the NGO “Avdiivka. Joint Action Platform”. 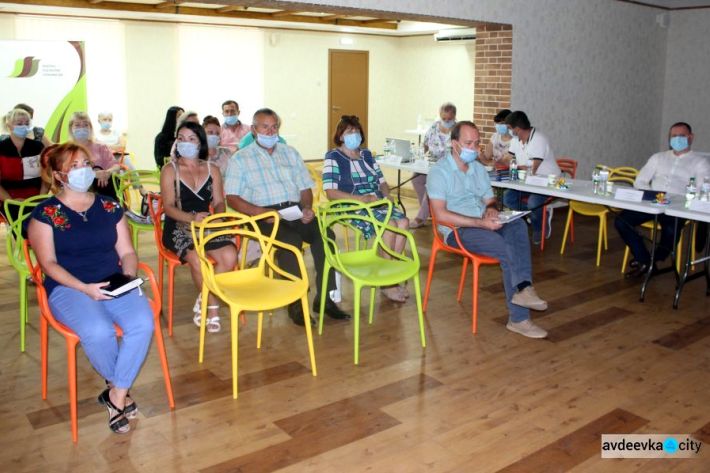 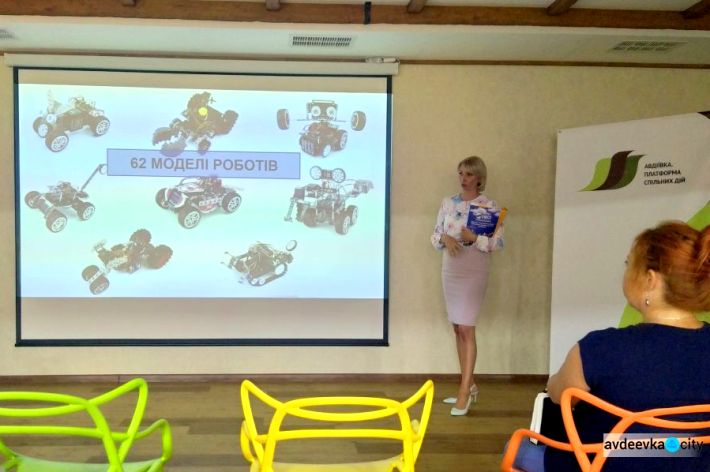 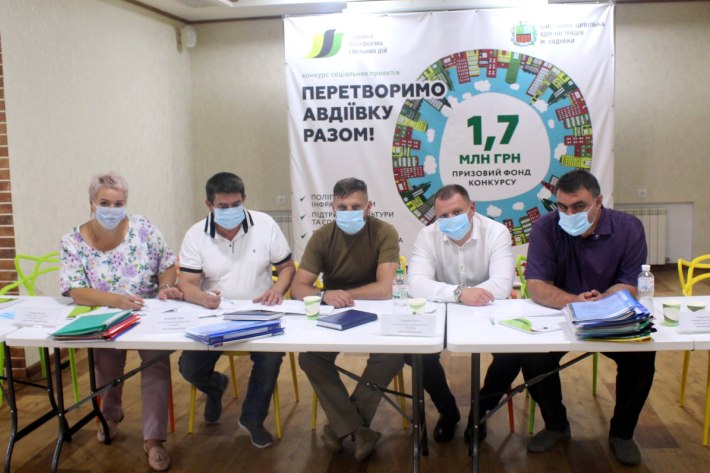 This year, Charity Fund UWCF submitted three projects to participate in the competition:

1. Social and educational project “STEM Centre” – creation of a STEM Centre for children and youth in Adviivka (installation of computer equipment, a weekly intensive course on 2D computer animation in After Effects, designed for beginners, with the possibility of further training; installation of an art-game with magnetic painting to conduct a master class on Stop-Motion (creating an animated cartoon), art therapy for young children and inclusive education on an ongoing basis).

3. Social and artistic project “SOLOwayART” – arrangement of the territory of the Avdiivka Primary and Secondary School No. 1 and its facade (repairing the facade, applying murals and landscaping the territory).

The jury members gave preference to the “SOLOwayART” Social and Artistic Project and awarded a grant of UAH 50,756 for its implementation. The award was given to the direct participants of the project – students of the Avdiivka School No. 1. The total budget of the project is UAH 85,756. 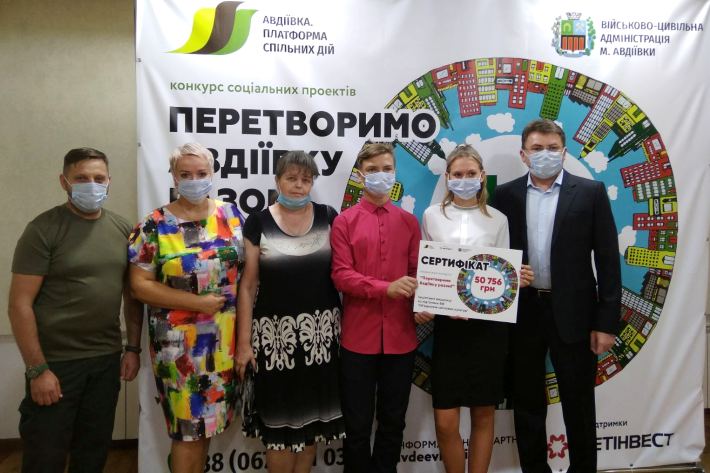 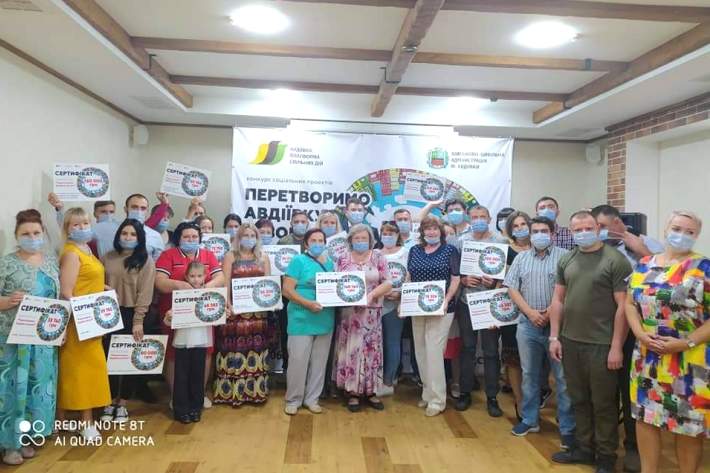