Home / Future Genius program / All-Ukrainian Contest "WHAT IS UKRAINE FOR ME?"

Our "DREAM" shall live on 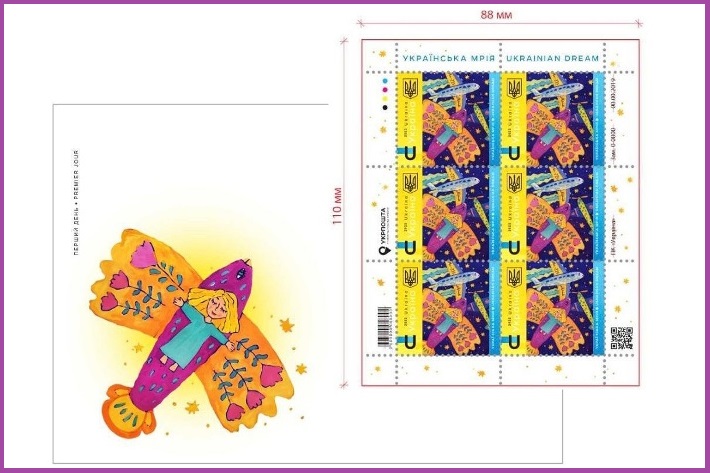 During the first days of the war in the airport of Gostomel the pride of Ukrainian aircraft industry was destroyed – one of the largest and most powerful aircraft in the world AN-225 "Mriya"(ukr. Dream).

In 2021, for the 30 th anniversary of Ukraine’s independence our charitable foundation in cooperation with partner organizations – the Ukrainian Coordination Center for raising the legal education of the population, the Ukrainian Youth Legal Assembly and the Ukrainian Association for supporting Creative Youth – held the 2nd All-Ukrainian Contest of Drawing and Photography "WHAT IS UKRAINE FOR ME? in which one of the winning works became a picture of 10-year-old Sofia Kravchuk from Luboml, Volyn region. 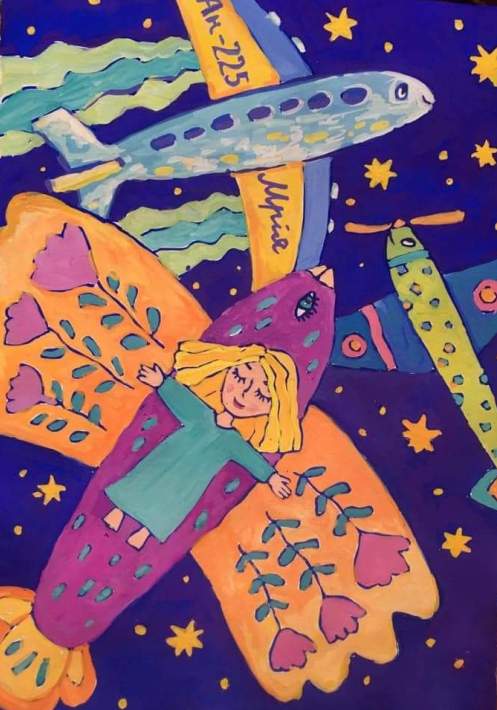 FOR REFERENCE: 6 134 participants took part in the contest. The organizers received 10 276 works (drawings and photographs). In 2021, the competition brought together participants from eleven countries, namely Australia, Israel, Italy, Canada, Cyprus, Norway, the Netherlands, Portugal, Romania, Turkey and Ukraine, represented by participants from all the regions.

All information about the competition is placed on THE LINK.

It was the image of Sofia "The Pride of Ukraine – the plane "Mriya" AN-225" that was selected for the production of thematic envelopes by JSC "Ukrposhta" at the end of 2021. The release of envelopes was planned for the beginning of spring 2022.

After the report of the destruction of the aircraft "MRIYA", the representative of JSC "Ukrposhta" Natalia Mukhina noted on her Facebook page: "We will definitely make such post release, but I think this work will appear not on the envelope, but on the post mark, because the Ukrainians can not be robbed of their dream!" 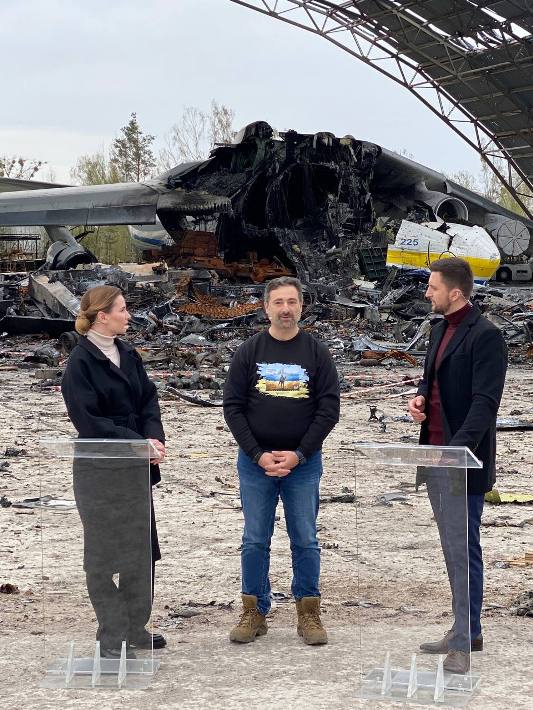 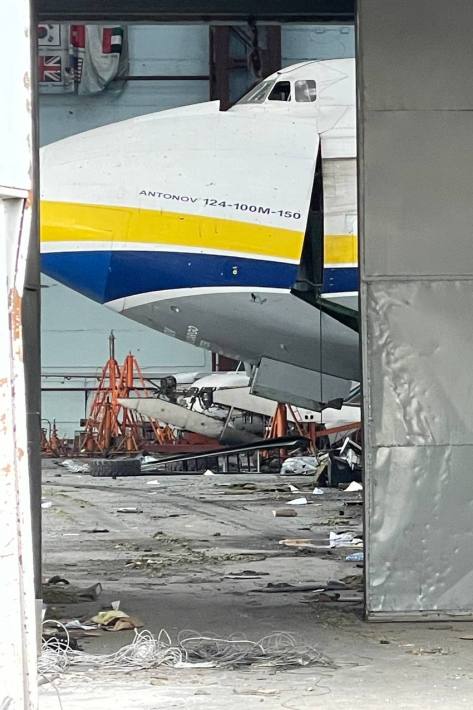 "During the national TV-marathon in Gostomel, near Mriya destroyed by the invaders, we presented our brand new stamp– "Ukrainian Mriya". It was made before the war, within the contest "What Ukraine is for Me"… we will report on the time of the issue of the stamp and its circulation later…" - said Igor on his pages in social networks after publishing images of the stamp and envelope. 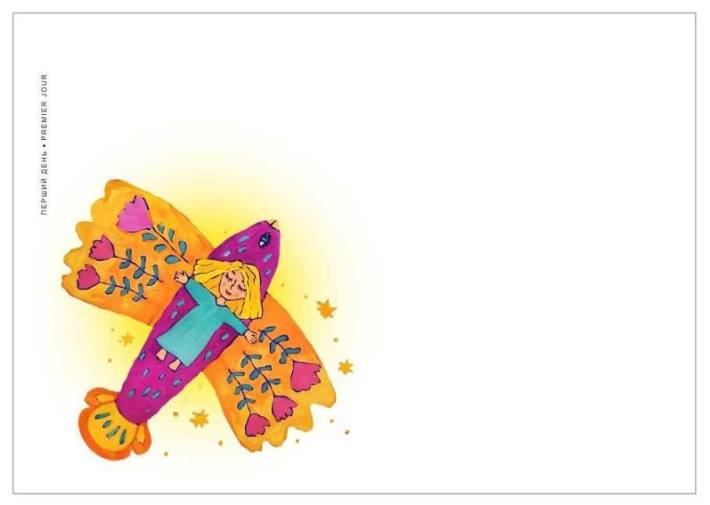 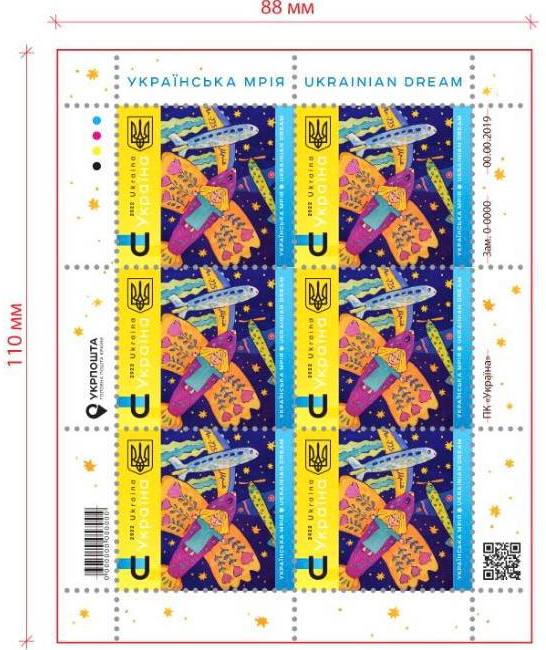 It is not the first time when the drawings of the winners of our children's creative contests are depicted on the envelopes of Ukrposhta, but now there will be a stamp. We thank JSC "Ukrposhta" for cooperation!!!