All Things Must Pass, but Music Lives Forever! UWCF Helps a Music School in Avdiyivka 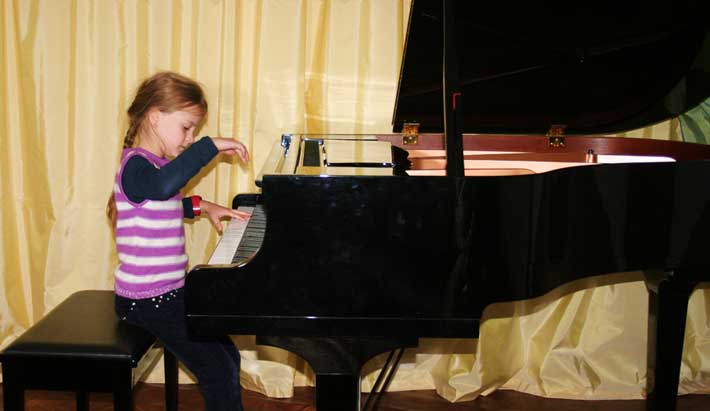 During our trip to the city of Avdiyivka, Donetsk Region, United World Cultures Foundation visited the local music school, which is a municipal primary art-specialized educational institution operating under the Avdiyivka City Council, and presented an alto saxophone J. Michael AL-800B (S) worth UAH 18,434.00.

Having gained deeper insights into the school’s history and personally met its staff members, we were deeply impressed by the school’s uneasy fate, as well as by the strong sense of togetherness among teachers and their great devotion to the school and its young students. This close-knit team is headed by Ms Svitlana Polivoda, Director, who has been for 29 years sharing all ups and downs of the school’s life. At the meeting, we did get the feeling that the music school was like a child for her, like it was all her life.

The music institution has a 52-year-long history. It was on 1 September 1964 when the school first threw its doors open for students to immediately turn into the city’s vital cultural centre. Over the years of its existence, the institution has graduated 1,111 students. The music school has been providing art specialists for kindergartens and comprehensive schools.

As of 1 September 2014, the school had a total enrollment of 230 students, with 25 teachers managing learning activities, but armed hostilities in the city changed everything. In February 2015, a direct shell hit in the music school’s second floor closed the chapter on the institution’s peaceful life. Alongside walls and furniture, a great damage was suffered by musical instruments, including wind orchestra instruments and several pianos, with 2 of them beyond repair. April 2015 marked the beginning of months and months of hard work to re-build the premises.

The music school celebrated its second birth on 23 December 2015. This had been much facilitated by the city’s authorities, as well as local businesses and all people who were concerned about the school’s life. Now, the student headcount is 140, whereas the teaching staff numbers 18.

Over the last 5 years, the institution has trained 65 laureates of provincial, regional and international contests. For instance, Oleksandr Soroka, Honoured Worker of Ukraine, teacher and methodologist, has raised such talents as Daniyil Malyi and Roman Spuntsov who are laureates of accordionist contests in Italy (2010, 2011) and the Czech Republic (2013). In 2015, prizes of the contest in Zhovti Vody, Dnipropetrovsk Region, were won by: Mariya Savkevych (class 2, piano), Anastasiya Shcherbakova (class 3, piano), Ivan Horlachov (class 4, violin), Pavlo Semenyuta (class 5, guitar). February 2016 brought victories in the regional show contest Bakhmut Spring, to Mariya Savkevych (piano) who was awarded III place, Pavlo Semenyuta (guitar) awarded II place, and Ivan Horlachov (violin) awarded I place. As a reward for laureates came the participation in the Ukrainian-German project Music Cures that took place in June 2016. In September 2016, the music school’s vocal group Children of Donbas became a prizewinner at the youth festival of patriotic songs Glory to the Heroes in Zolotonosha, Cherkasy Region. Every year, 2-3 of the school’s graduates go onto further study in art-specialized higher educational institutions.

Today, four departments are working at the school: the Music Theory Department, the Piano Department, the Orchestra Department, and the Folk Instruments Department. These departments have their own traditions and make a cultural contribution by promoting the world and Ukrainian culture in the city, region, and abroad.

The first UWCF visit to the city’s music school will not be our last as we will continue to help in raising young talents of Avdiyivka. The school’s vital need now is the purchase of a piano and some stage outfit (folk costumes, 25 pcs).

We kindly ask you to join our efforts for supporting young students of the Avdiyivka’s music school. After all, the best investment you can make to ensure a better future is investment in children! 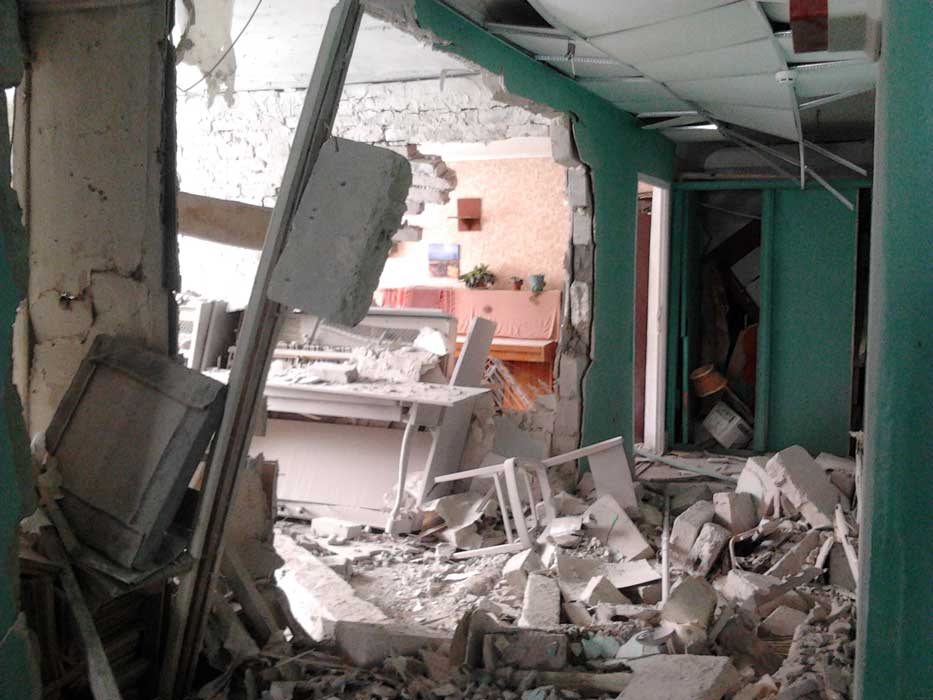 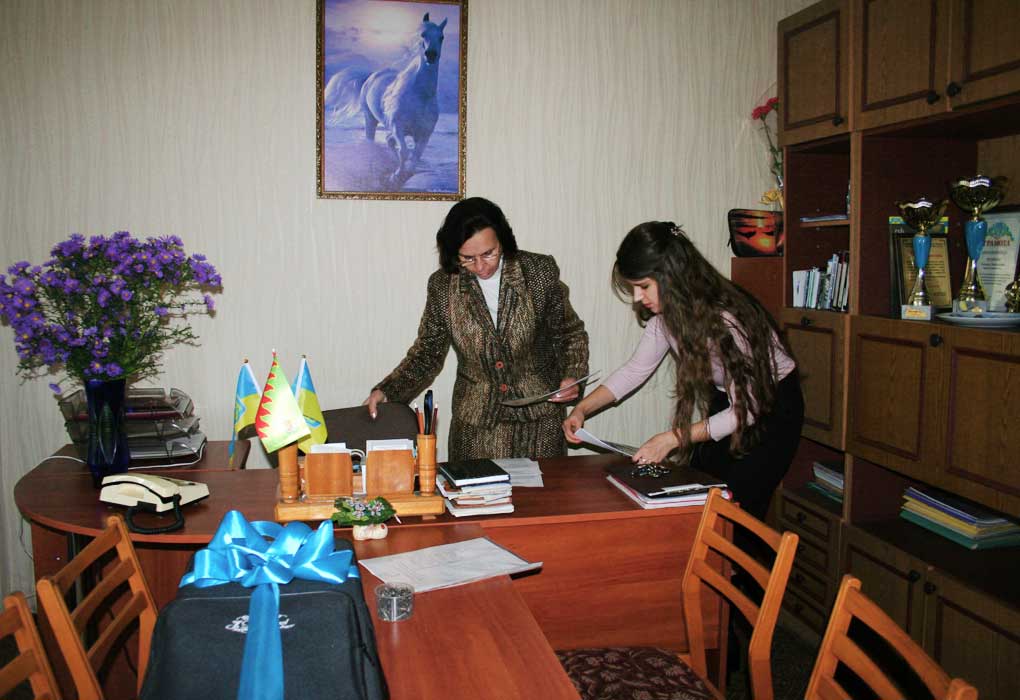 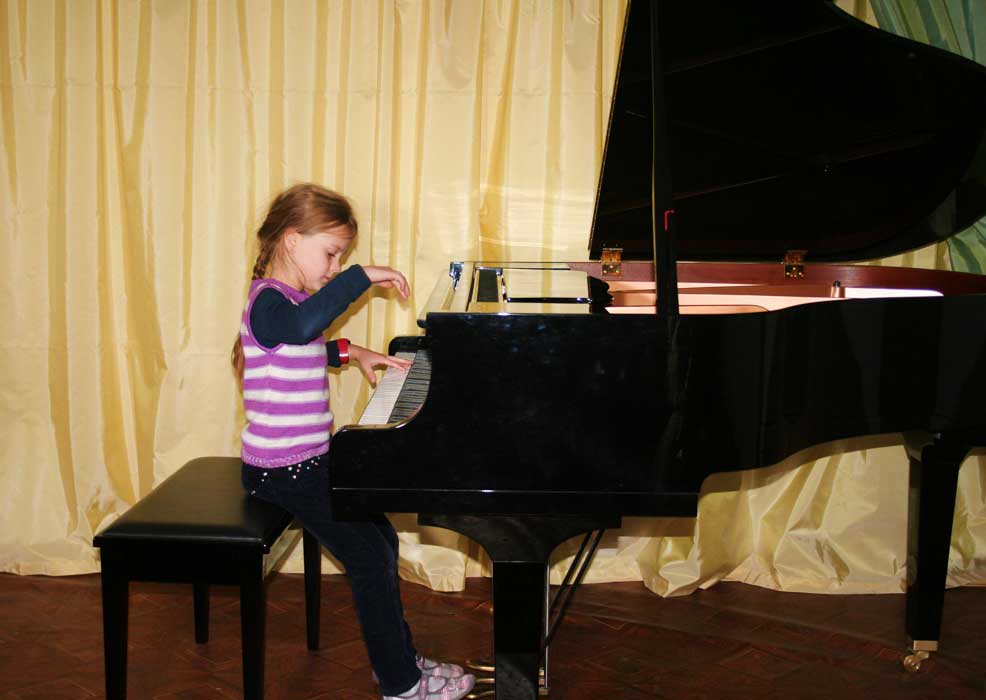 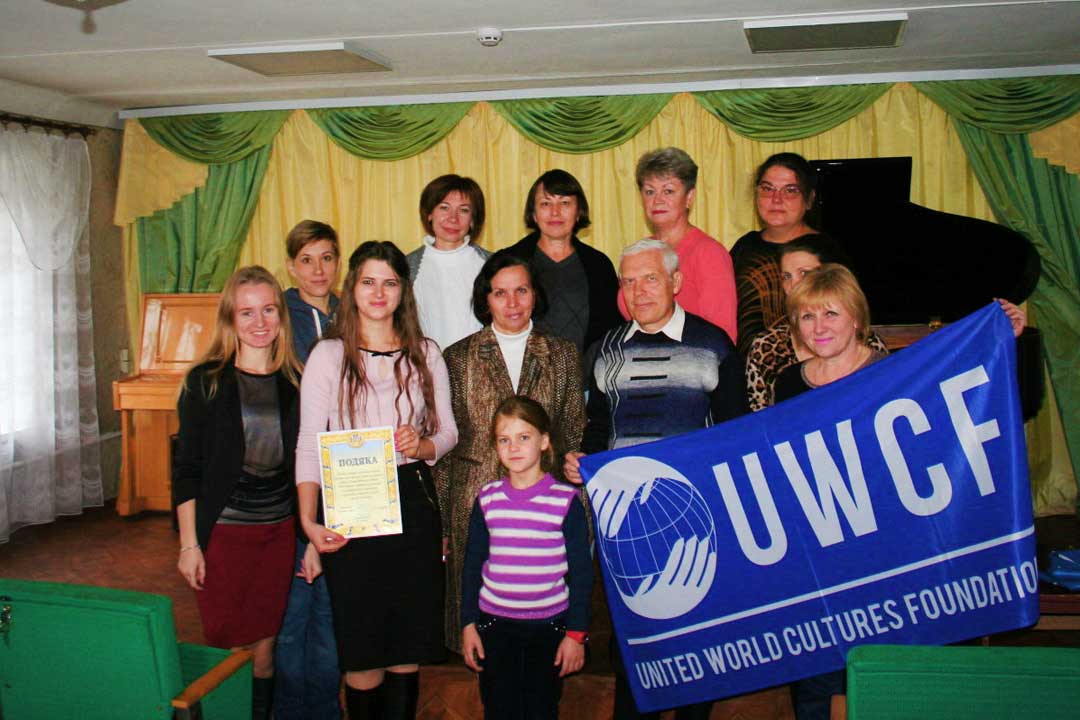 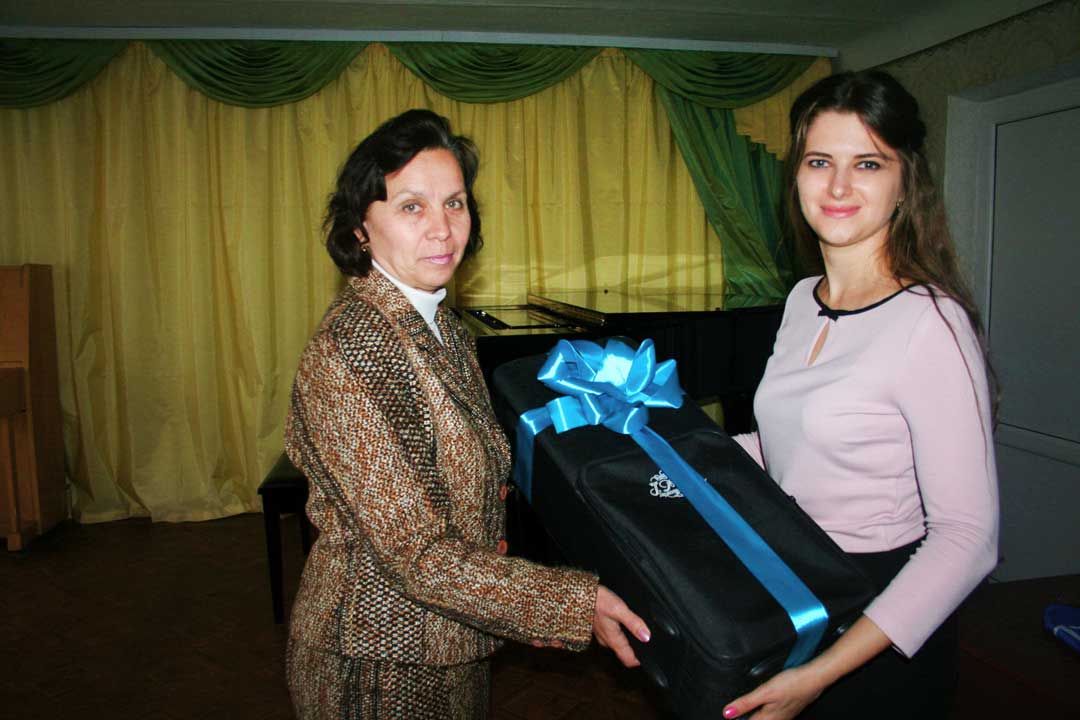 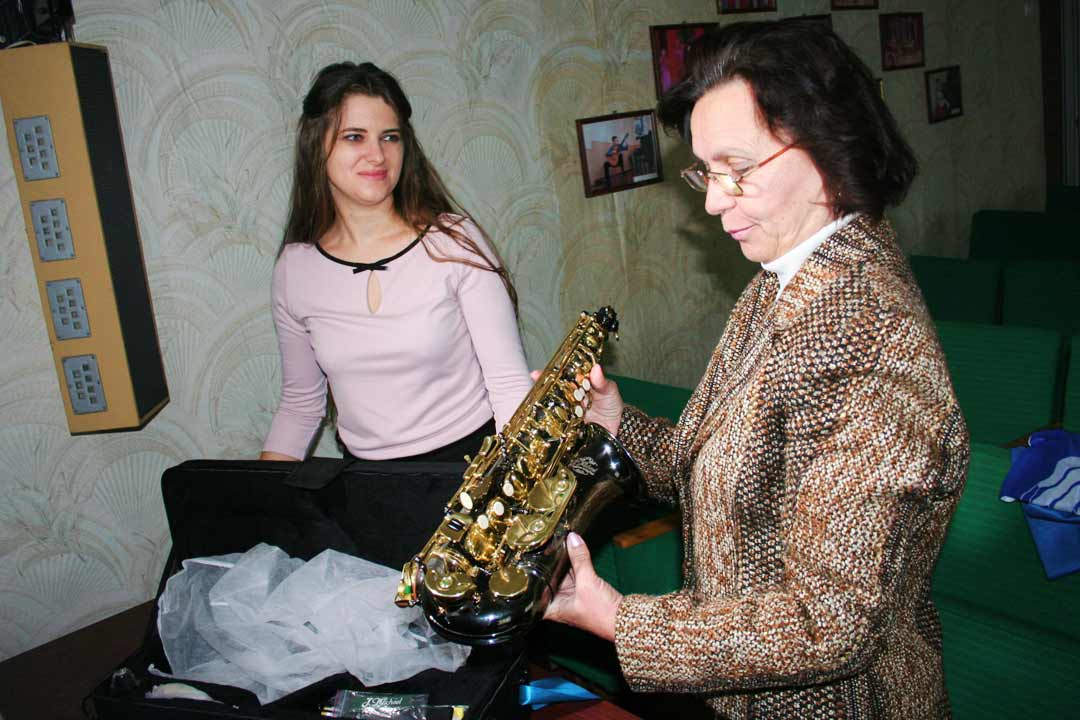 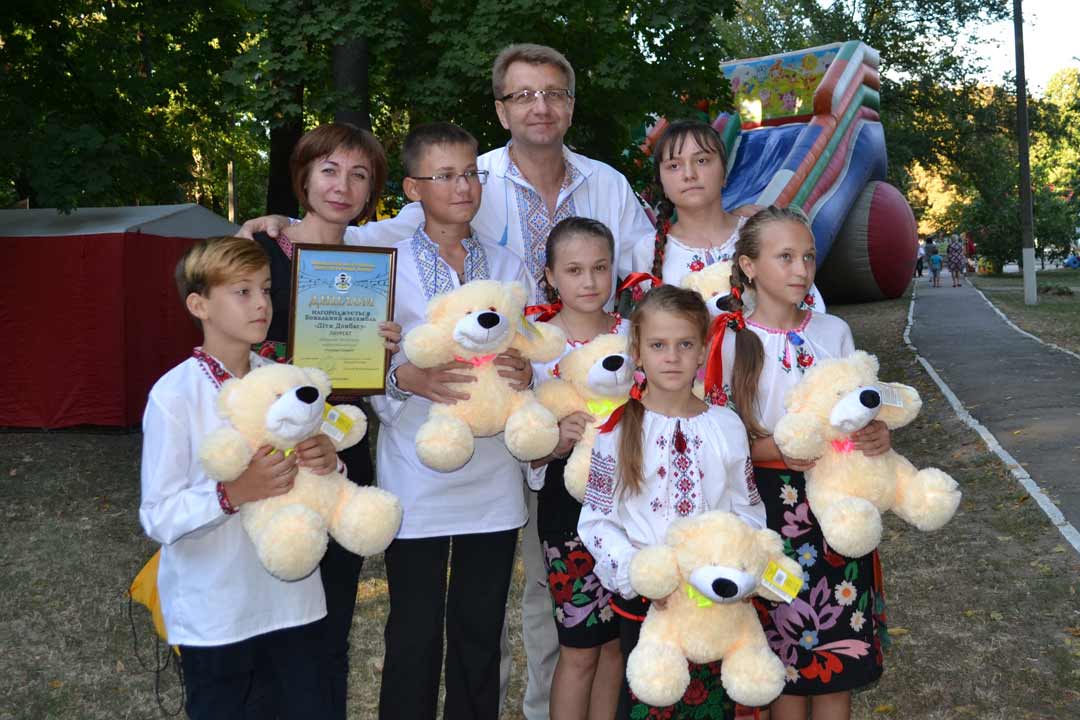 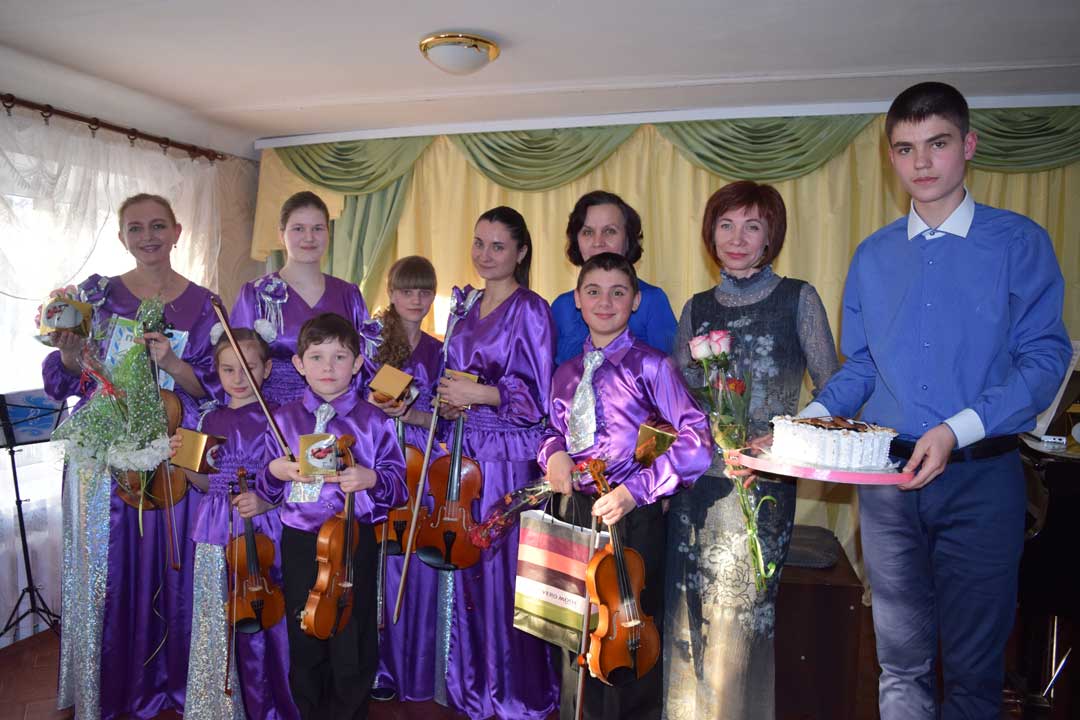 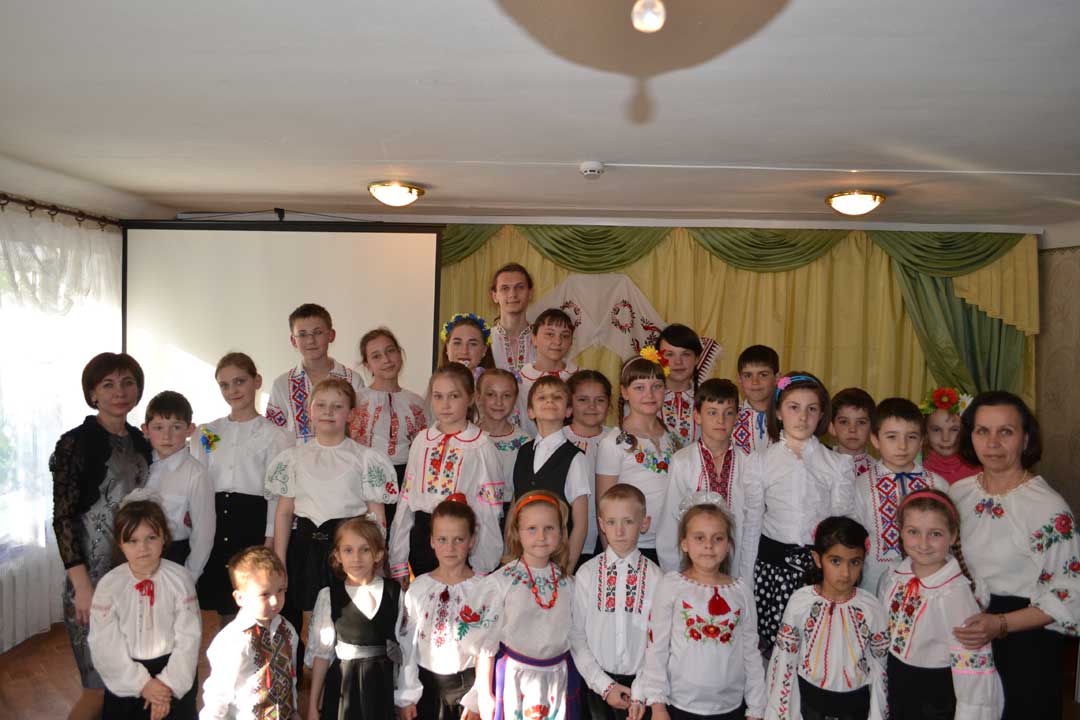 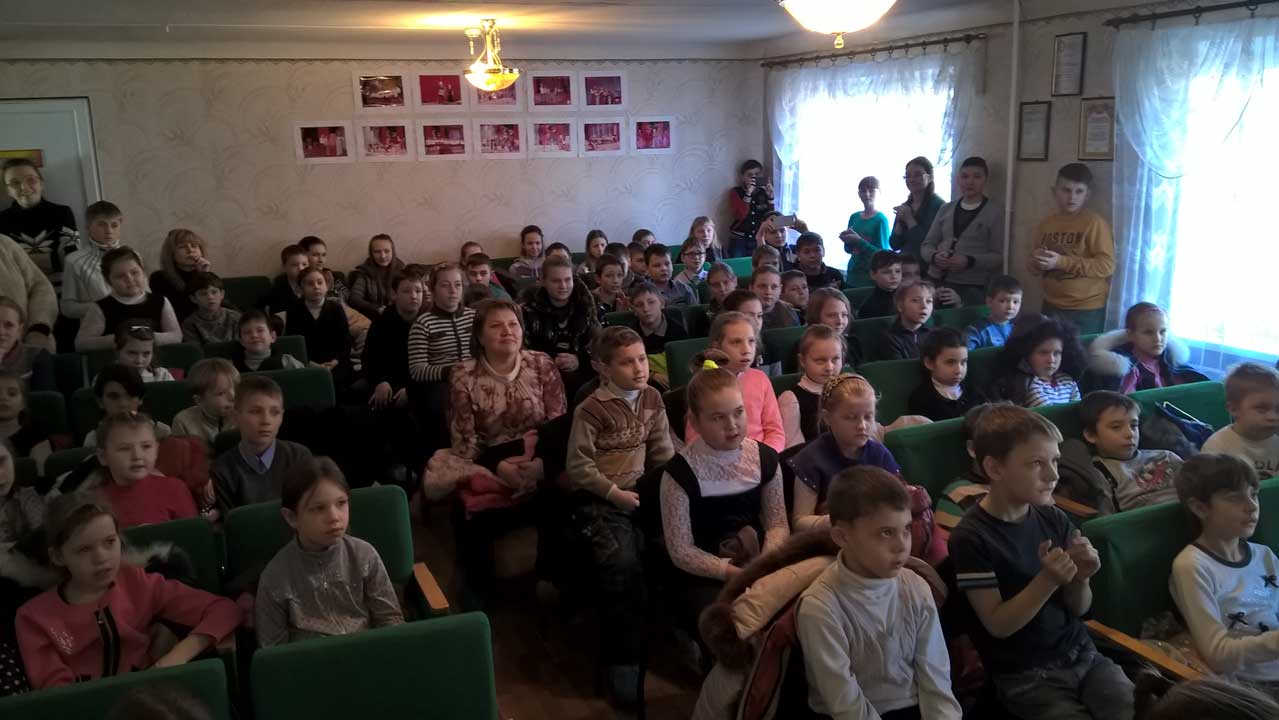 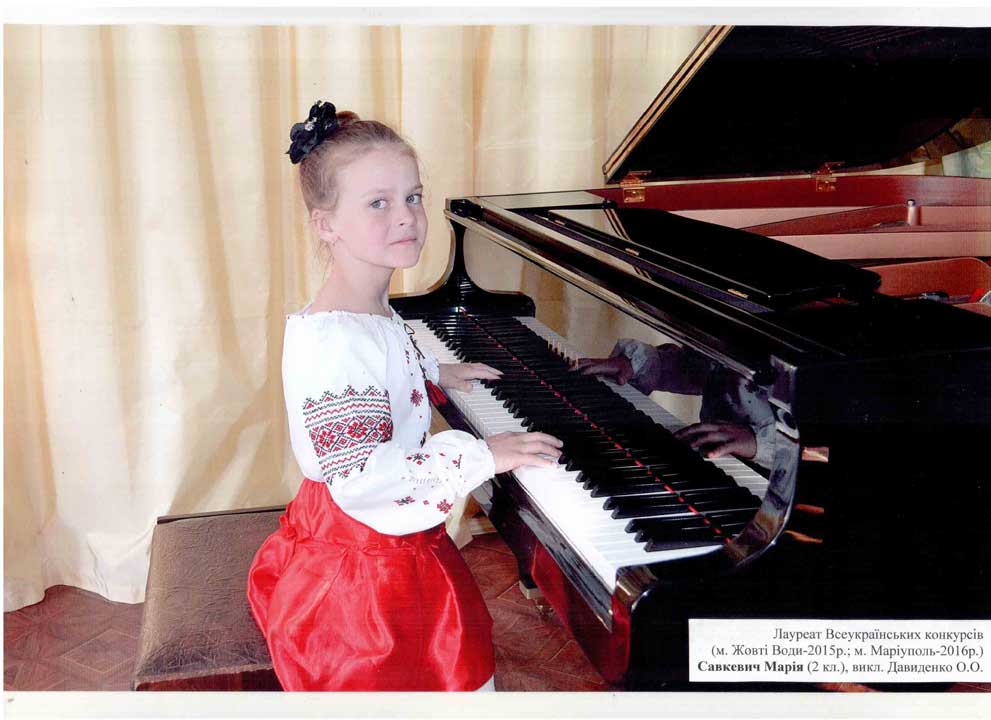 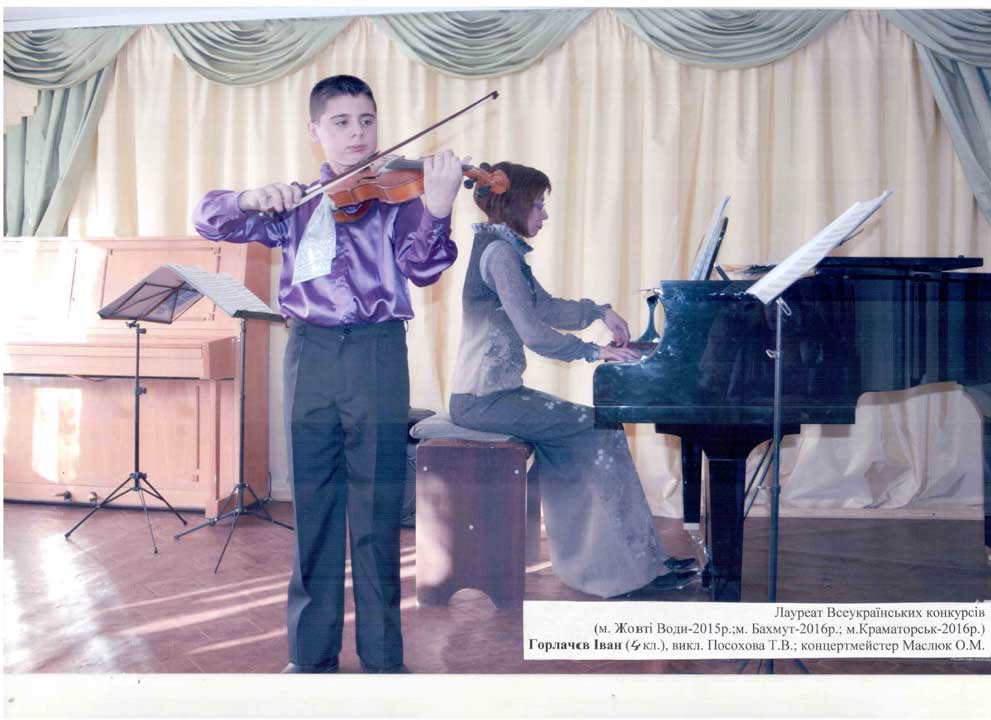 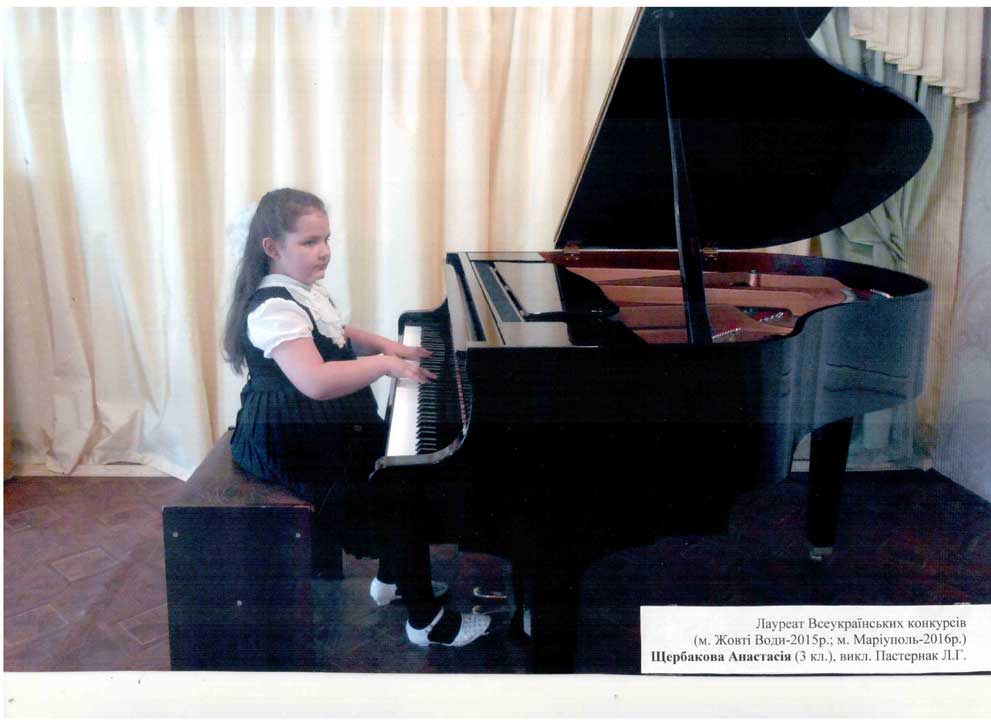 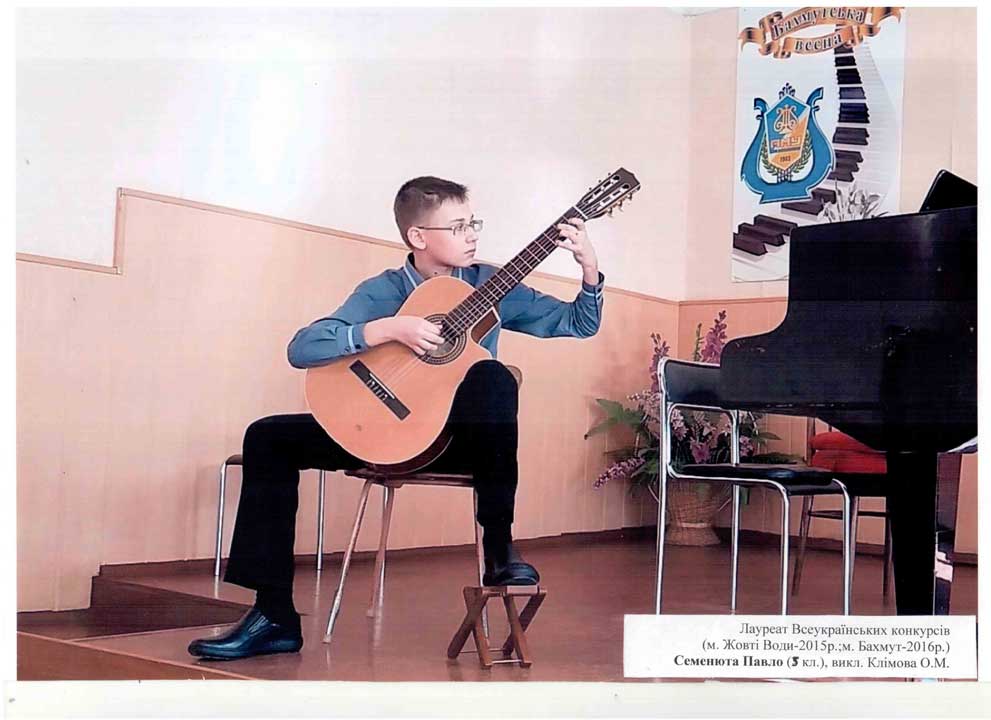 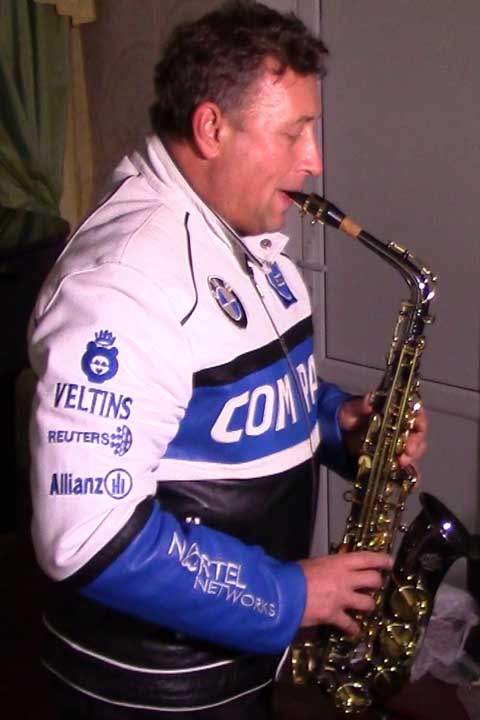 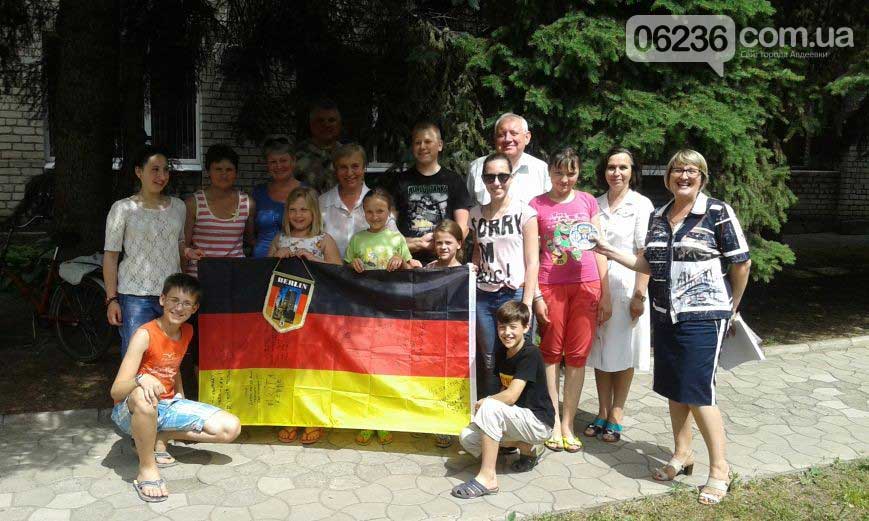 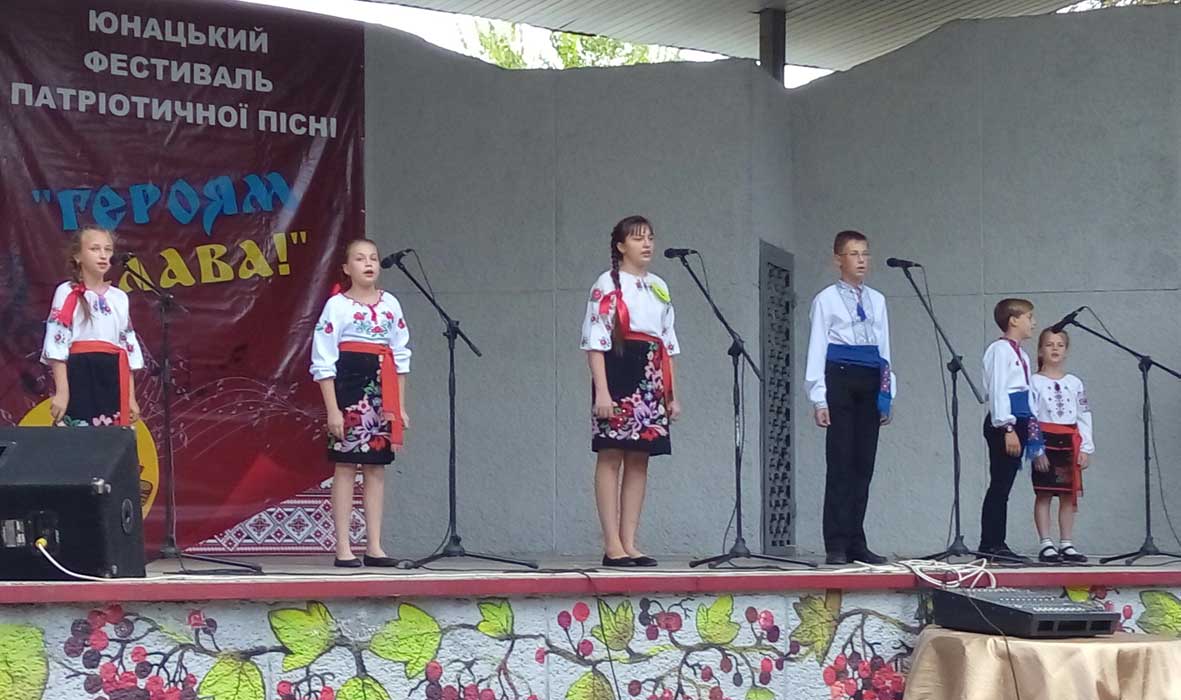