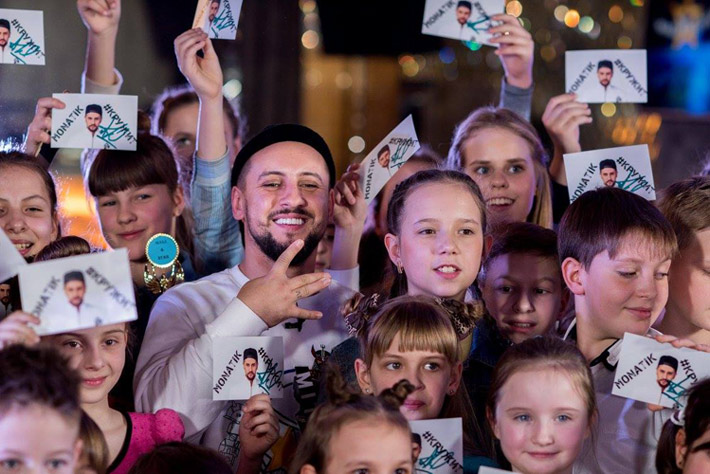 The "United World Cultures Foundation" conducted a survey among 300 children aged from 5 to 16 years. One of the questions of the questionnaire was: "What is your favorite singer?". Most of the children chose Dmitry Monatik (Monatik), also known as one of the judges of the TV show "The Voice"

The UWCF together with its friends and partners - public children's Internet TV and radio "Veselka TV" - decided to give children a meeting with their chosen one - Dmitry Monatik.

On March 14, in the concert hall "Freedom" 60 talented children took part in the innovative children's project. Among the participants, there were a lot of children from families of internally displaced persons. During the day, children had the opportunity to ask Monatik different questions, to take part in the training and master class. In parallel, the television program "Mlad & Star" was filming.

It is especially pleasant that each child left the project happy, because everyone received autographs and photos with a star. A lot of positive emotions, a new experience and a sincere desire to meet again! The United World Cultures Foundation / UWCF and public children's Internet TV and radio "Veselka TV" are already preparing new joint projects. And who will be a guest next time is still a secret!

Public children's Internet TV and radio "Veselka TV" is an innovative modern project, designed to popularize the creativity of children via media space and is targeted at a mass audience, both in Ukraine and abroad. For 10 years of existence of the Children's Studio of TV presenters "Veselka TV" a unique record has been set - more than 4 450 000 views on the official channel of the most popular video sharing websites in the world - YouTube. 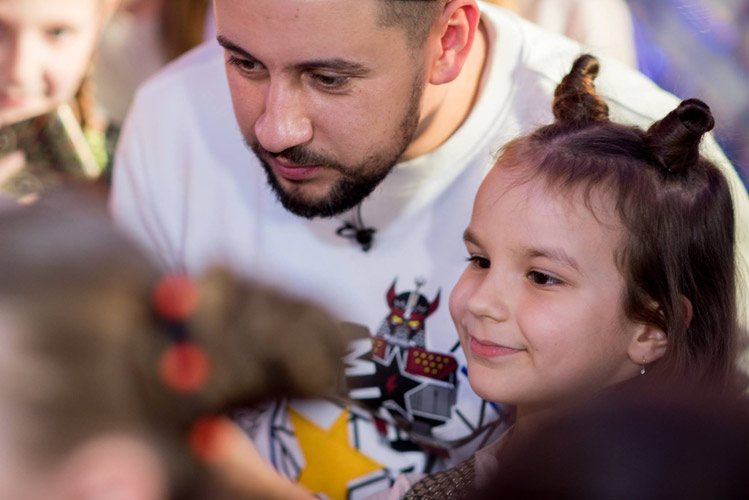 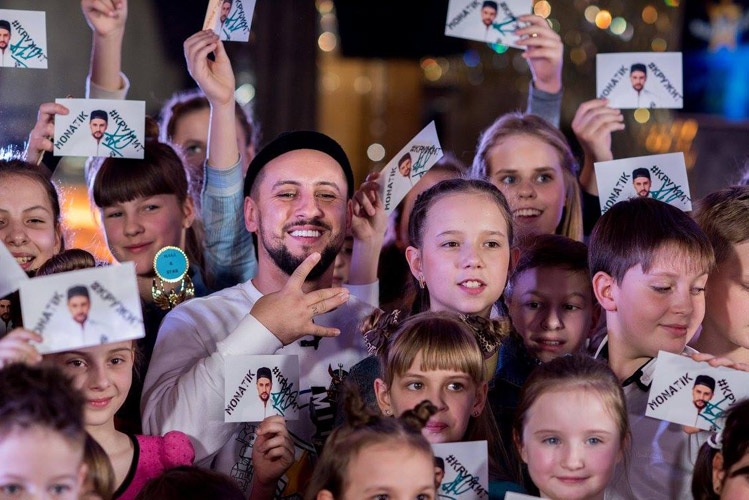 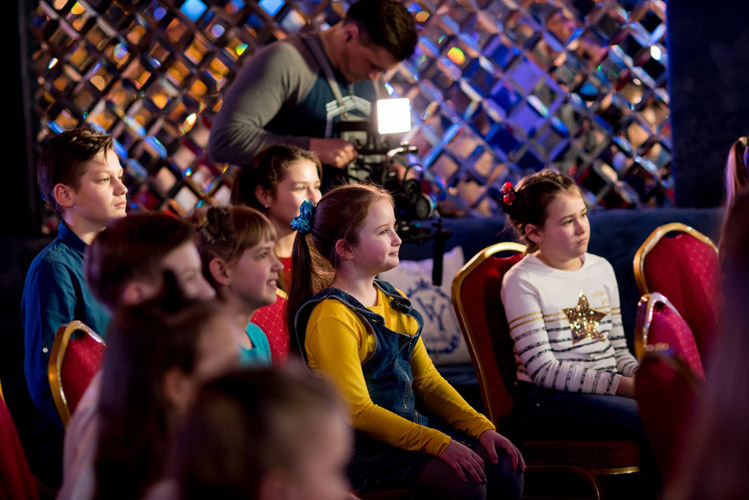 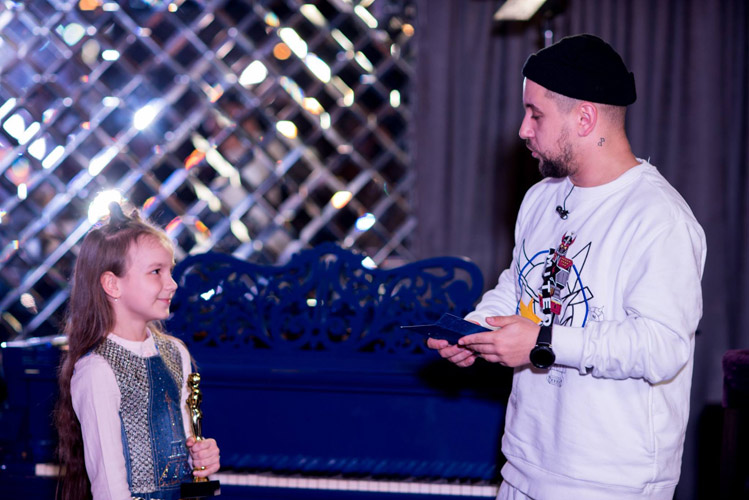 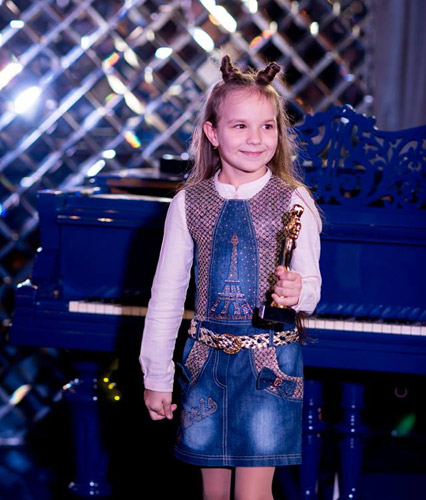 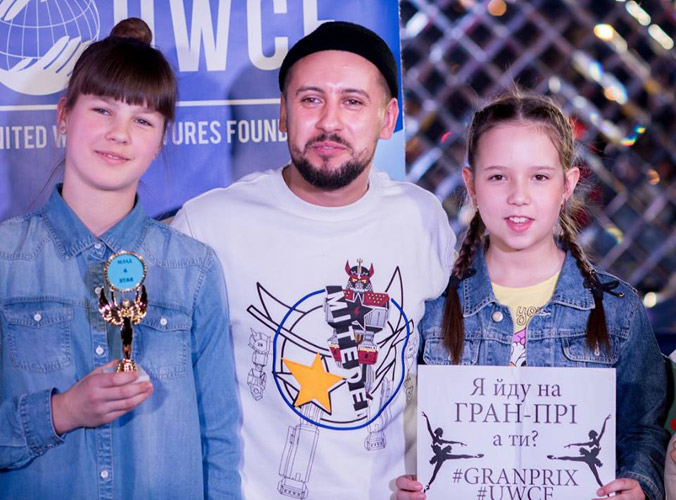 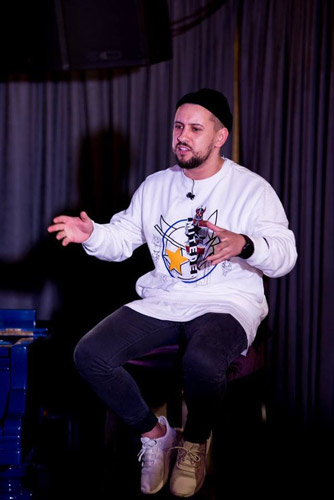 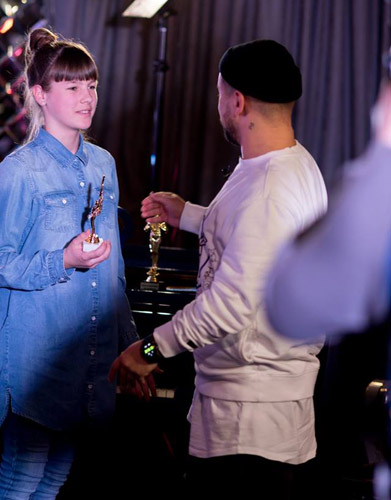 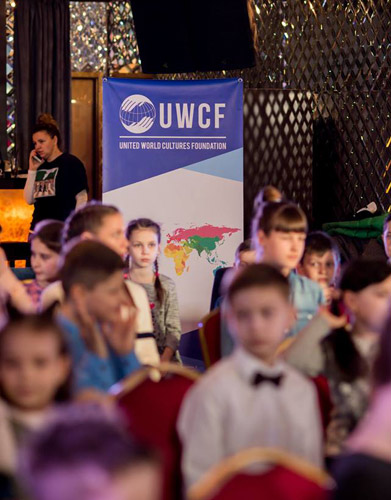 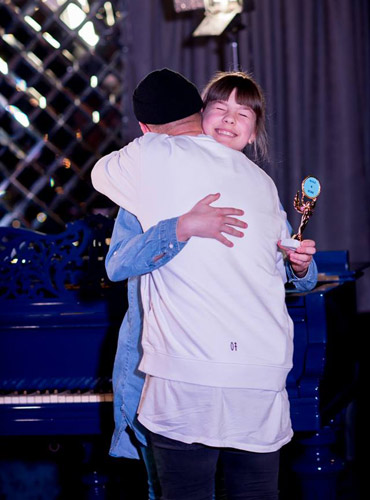 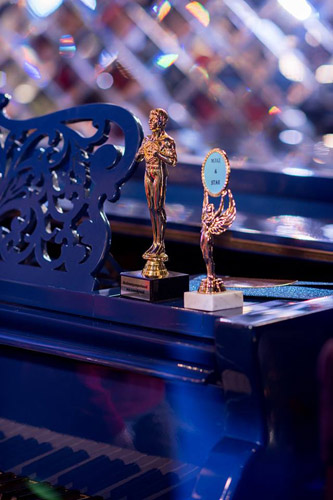 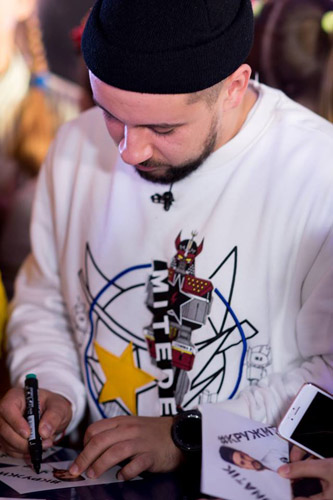 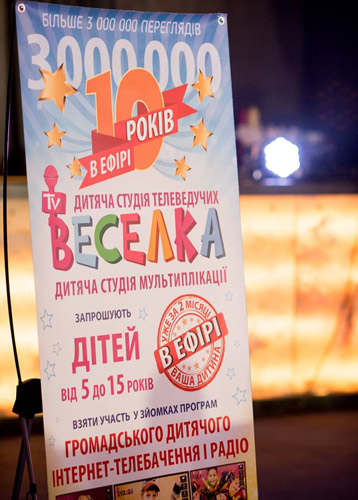 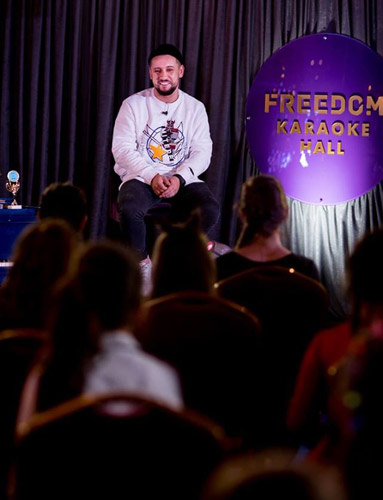 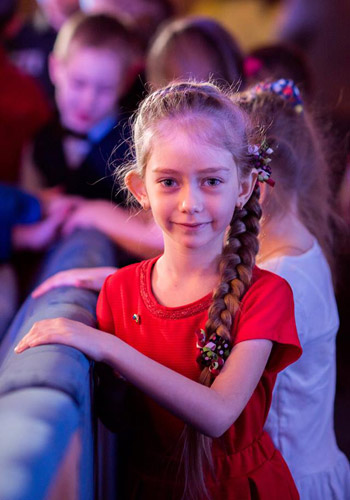 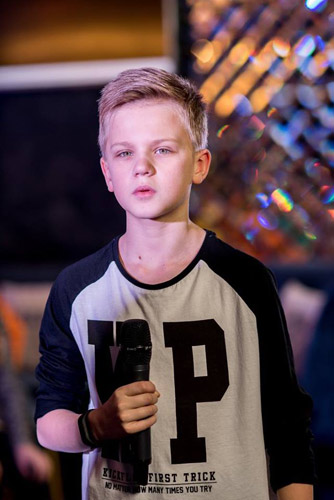 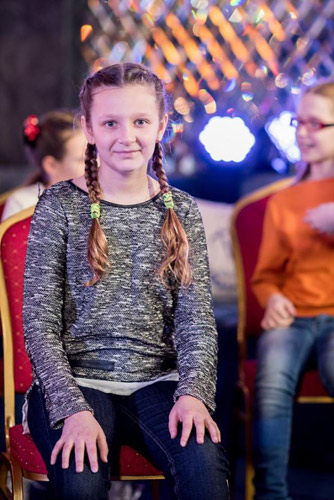 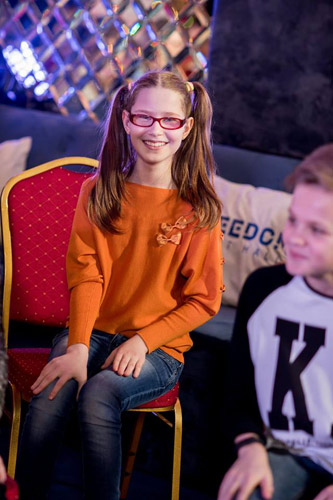