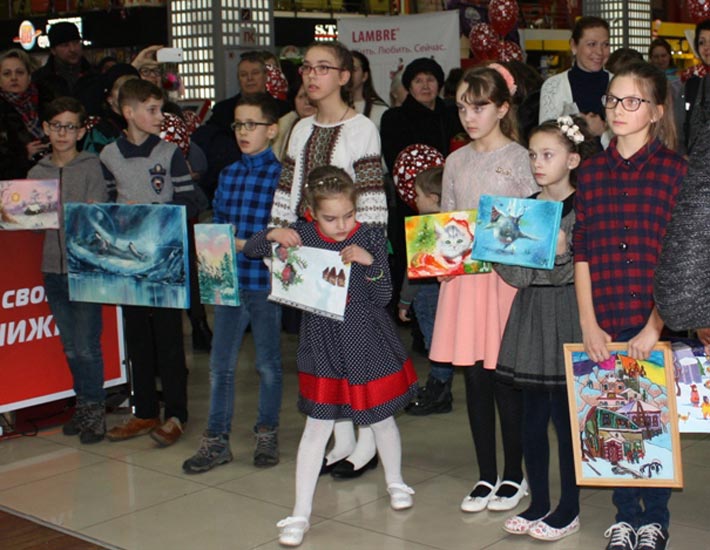 On February 14, 2017 , the "United World Cultures Foundation" Charitable Foundation has awarded the participants and winners of the Ukrainian children's drawing contest "The art of children's dreams" on the stage of the entertainment center "Blockbuster".

From December 1, 2016 to January 14, 2017 the UWCF Charitable Foundation has been collecting works on theme "My winter holidays." Participants from all over Ukraine aged 3 to 16 years old sent a lot of unique works.

Voting on Facebook people have chosen 11-years-old Evgenia Kovaleva as a winner. Her work "Christmas Eve on the Black Mount in Kyiv" won, having gained 188 votes. Second place went to Elizabeth Rudik (10 years old) with her work "Holidays unite", the third place was taken by Yaroslava Skuz (9 years).

Young artists whose works got the highest number of positive reviews, were invited to the award ceremony. But all the other participants of the contest will not go unnoticed and soon they will receive their diplomas and comforting gifts by mail.

The cheerful party for children started in the "Kidland" children's park of professions, where different contests, fun activities, entertainers, photo zone and, of course, a good mood were prepared for them! Then the invited participants of the contest and its winners attended a ceremony where they were awarded with valuable prizes. The winners got the painter’s cases from the UWCF Charitable Foundation. From now on, painting pictures outside, from nature, becomes a reality.

The partners of the contest also joined in congratulating the winners:

• The founder of an inspiring project for women MamaWow, Natalia Ribachik;

• The «Mirror of Fashion» magazine .

The UWCF Charitable Foundation expresses deep gratitude to all the partners of the contest for their attention to the drawing contest and gifts for participants.

We are also grateful for the assistance to the entertainment center "Blockbuster", the "Kidland" children's park of professions, Public Children's Internet TV and Radio "Raduga TV» and the photographer Lyudmila Eliseeva. Thanks to you the children are convinced that dreams do come true! 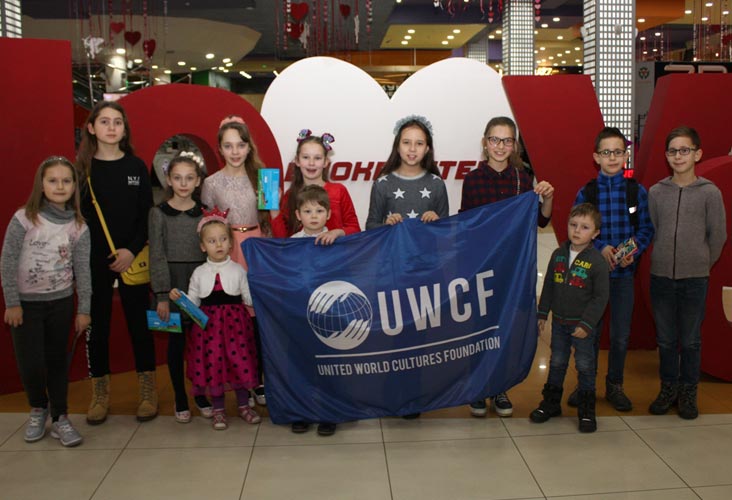 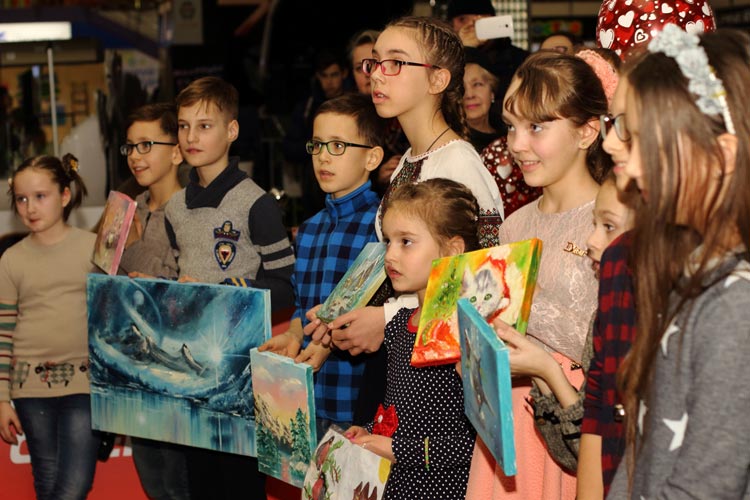 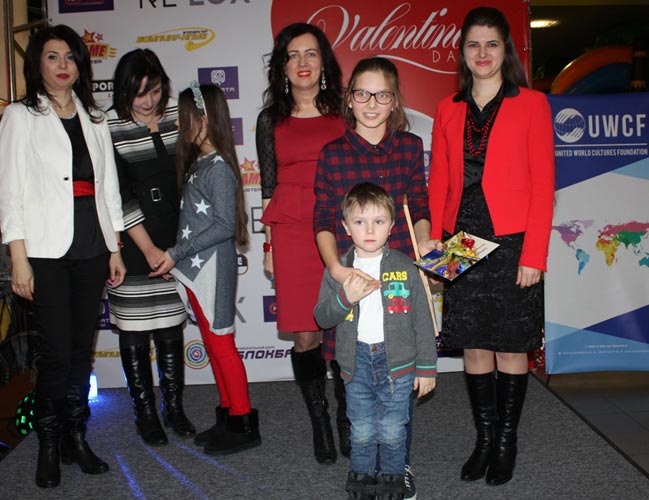 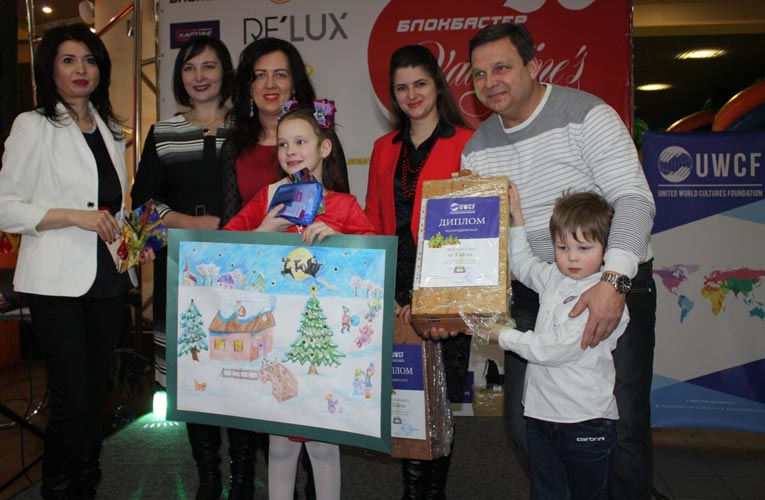 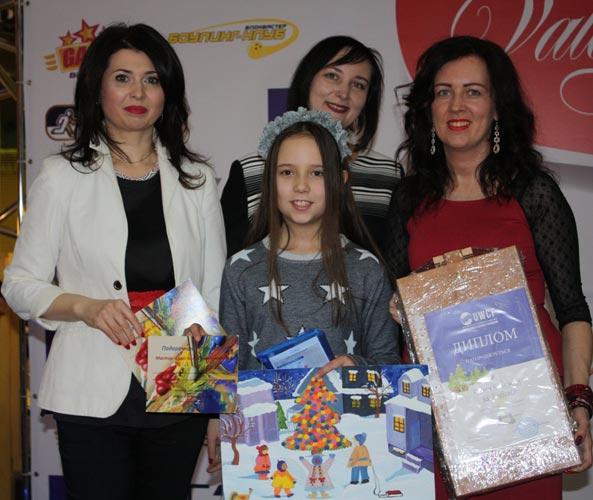 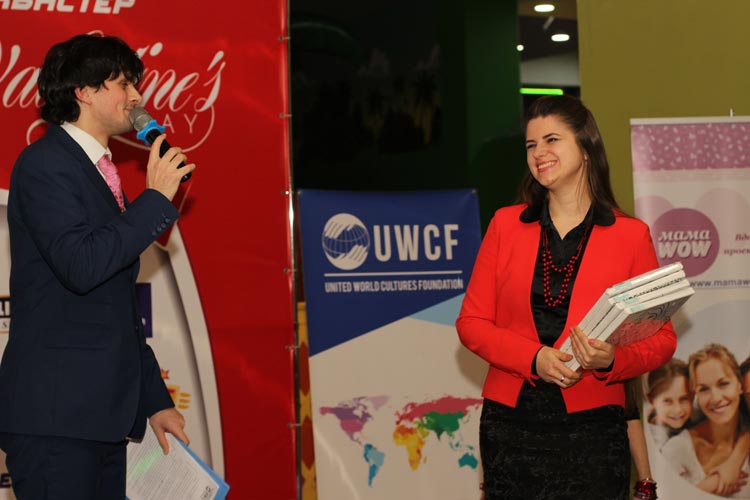 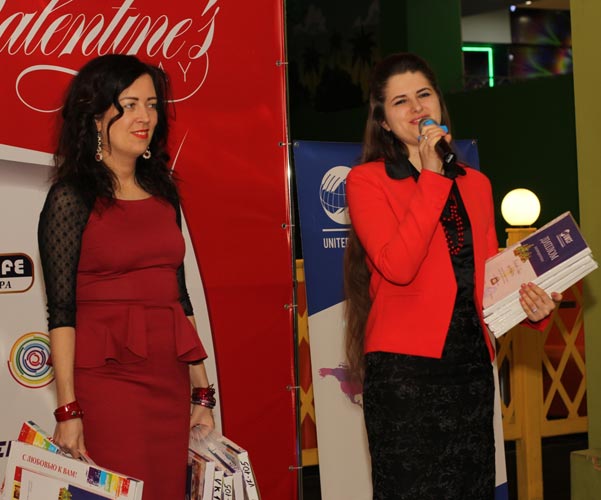 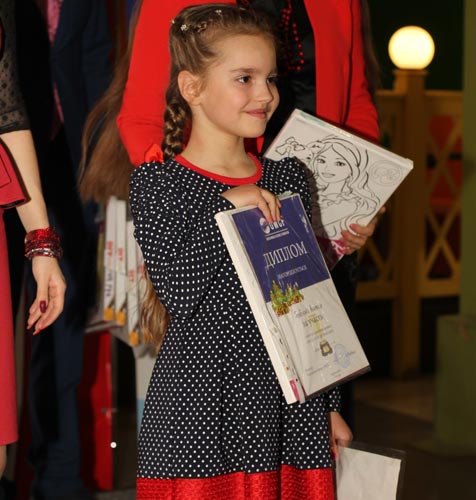 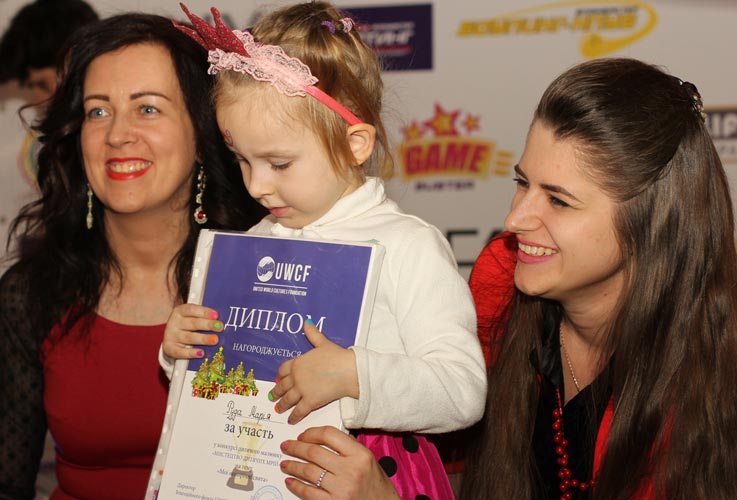 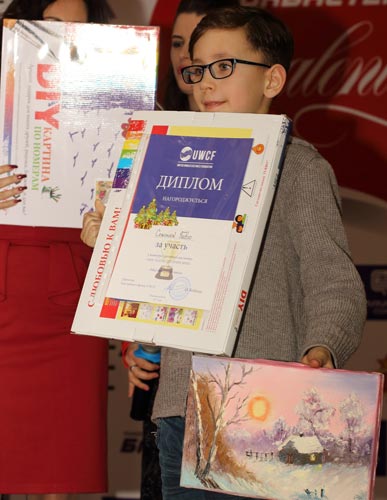 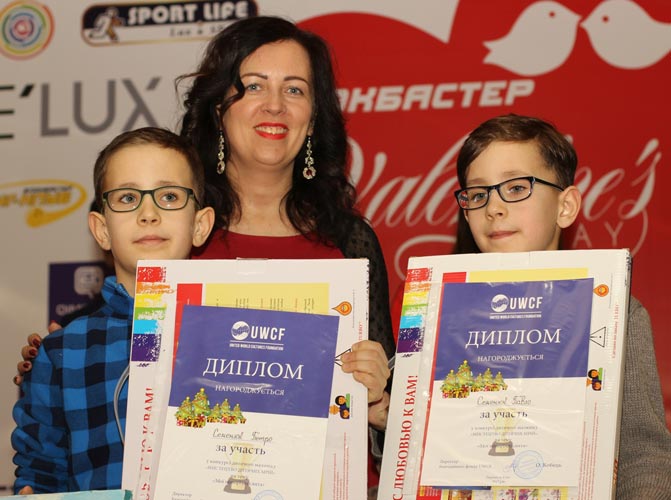 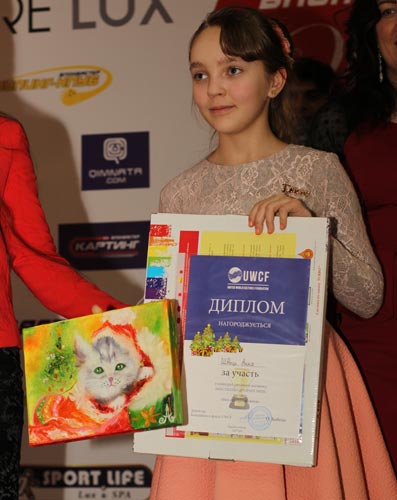 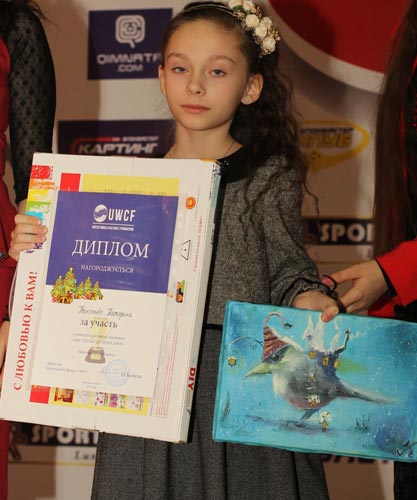 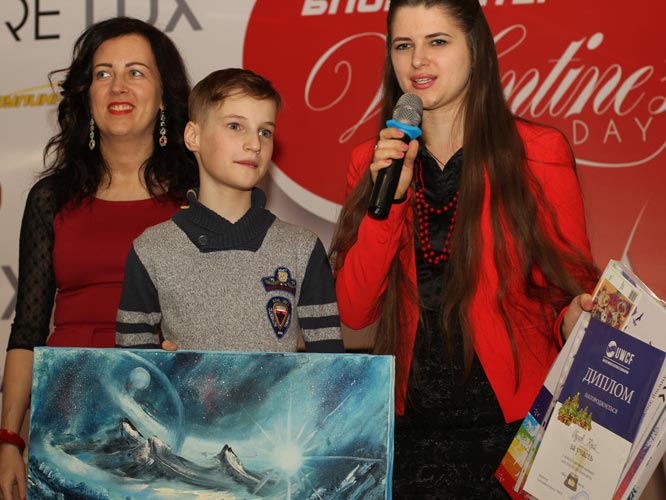 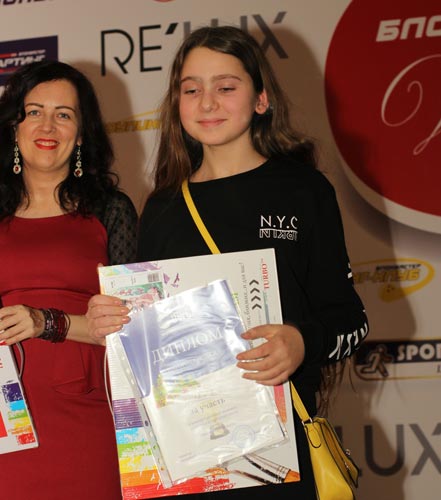 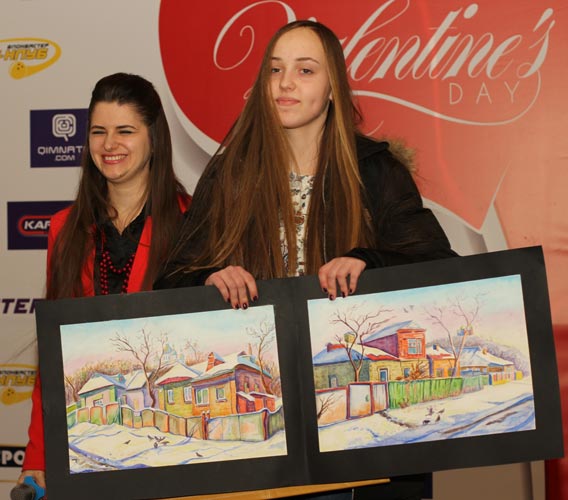 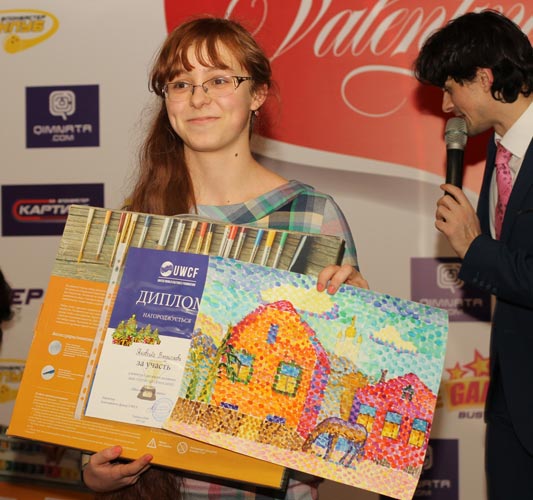 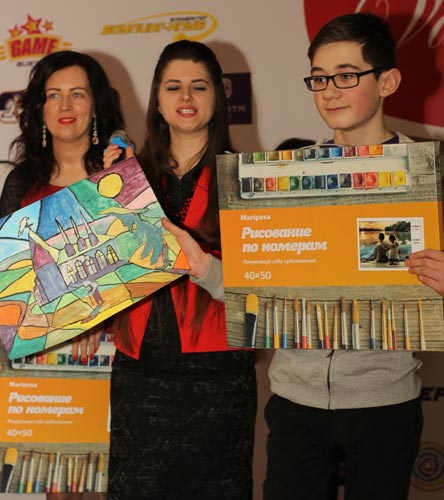 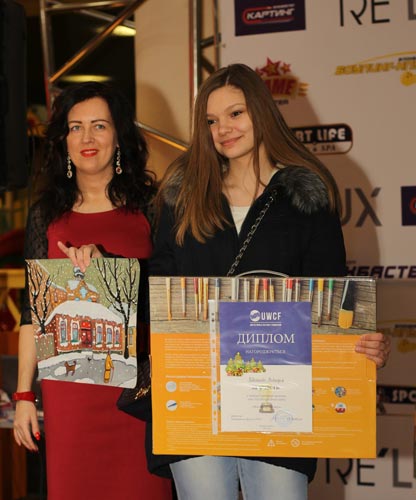 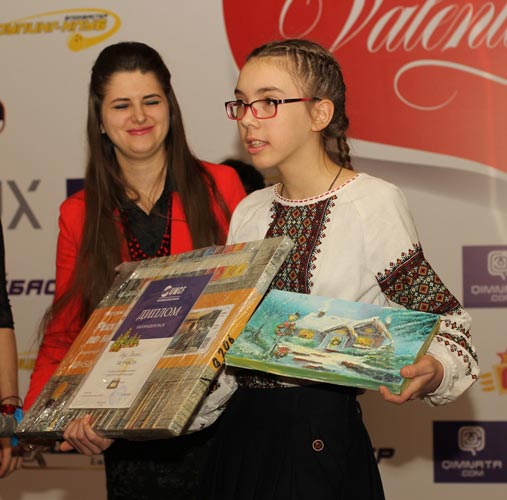 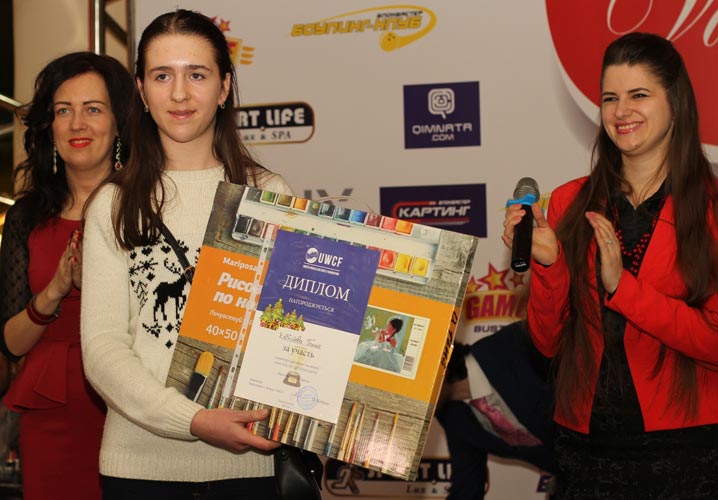 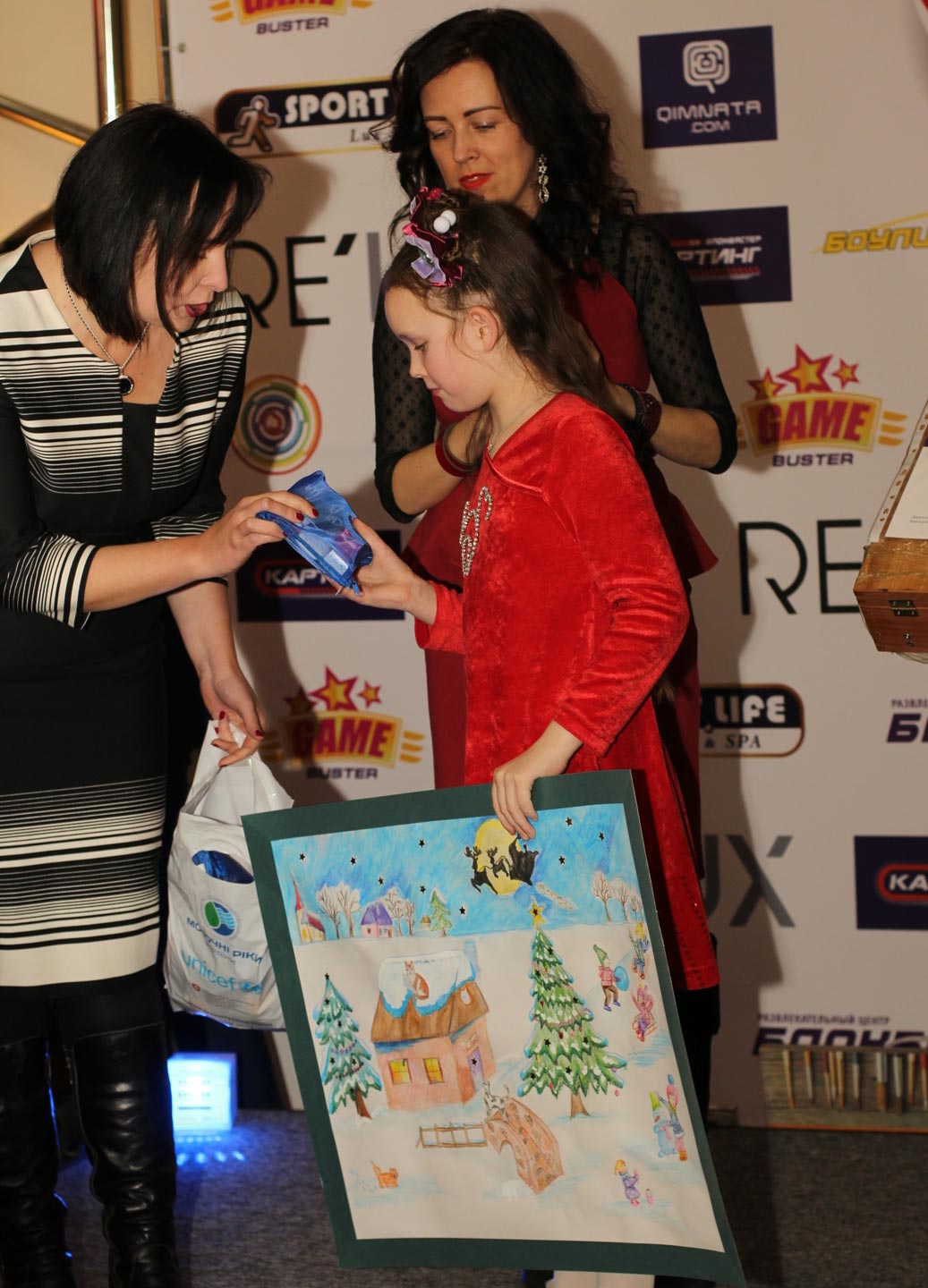 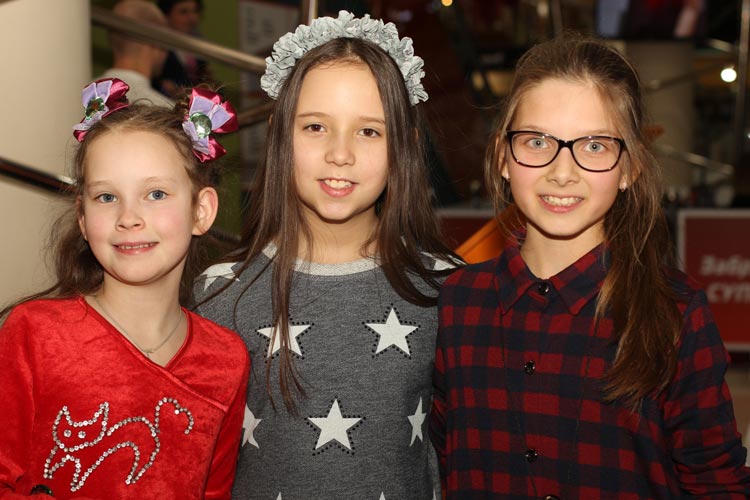 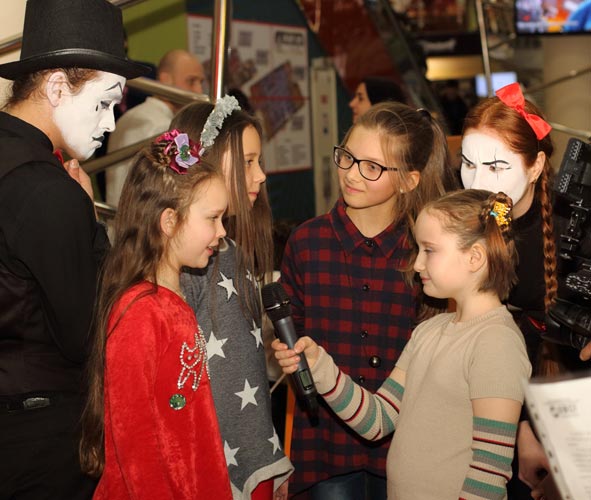 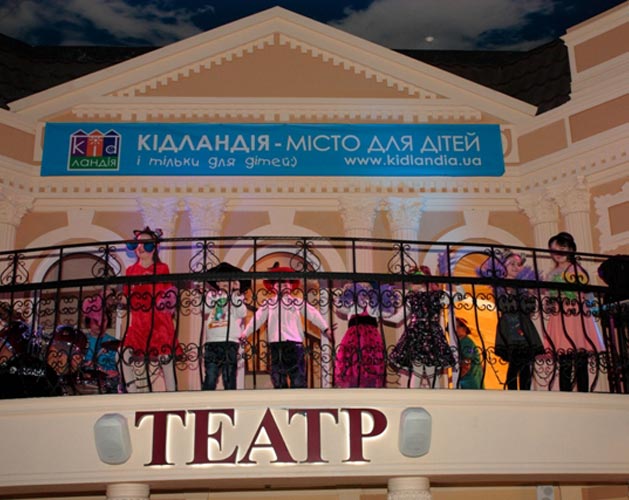 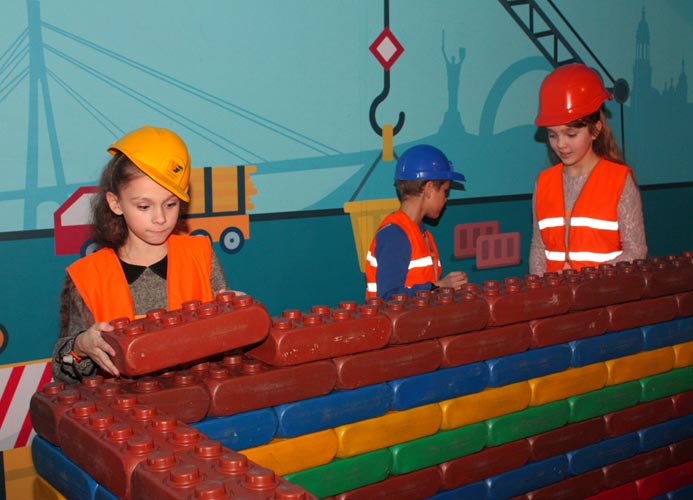 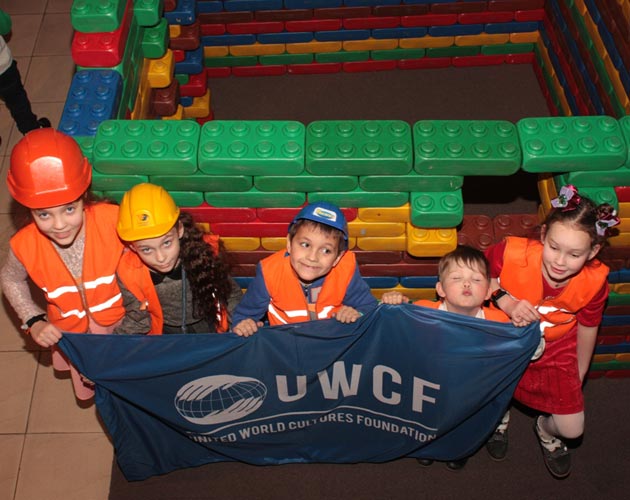 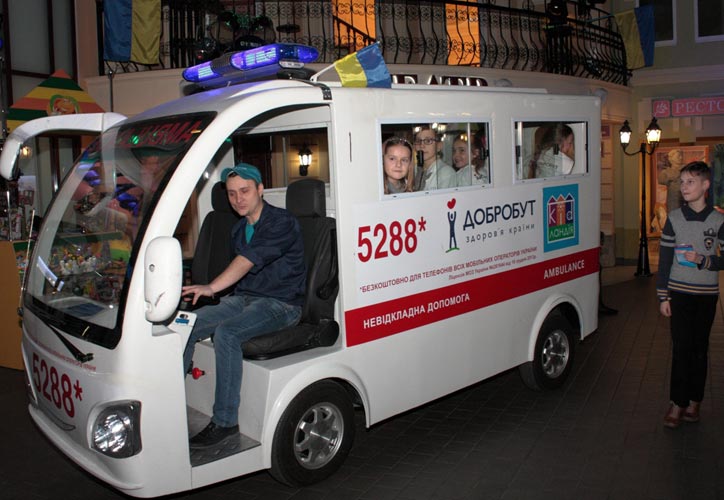