Home / People's Choice Award for the band "Children of Donbass"

People's Choice Award for the band "Children of Donbass"

Congratulations to our wards - Vocal band "Children of  Donbass" from the Avdiivka city - with the award in the nomination "People's Choice Award" at the III youth festival of patriotic song "Heroes of Glory!" 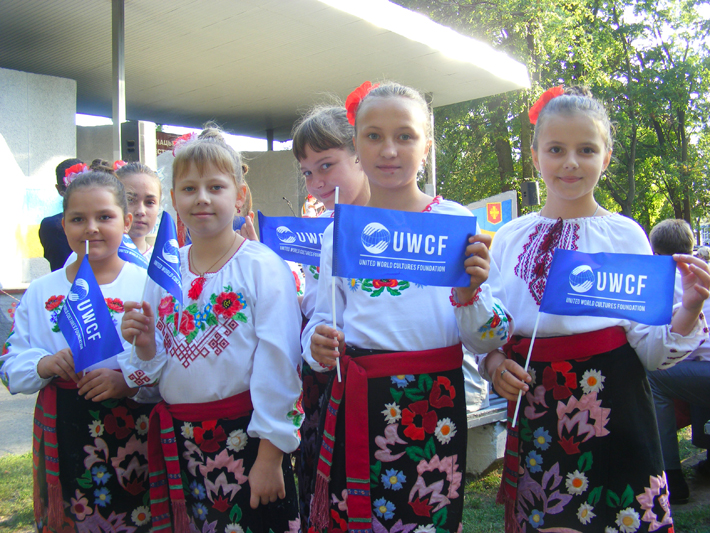 The vocal band of the music school of  the Avdiivsky City Council "Children of Donbass" (headed by Maslyuk Olga Nikolayevna), consisting of Shcherbakova Anastasia, Kochergi Violetta, Didenko Sofia, Marchenko Sofia, Ustimenko Ekaterina, Sergienko Elena and Darienko Daria, visited Zolotonosha, Cherkassy on September 8 and 9, region. The
purpose of the trip was participation  in the III youth festival of the patriotic song "Heroes of Glory!".

The Charity Foundation "United World Cultures" made this trip possible for the participants of the band, by providind all expenses for travel.

The festival of the patriotic song "To Heroes of Glory!" Was held within of the V All-Ukrainian festival of marigolds, organized by the Ministry of Culture of Ukraine and the Department of Culture and Public Relations of the Cherkassy Regional State Administration.

This year more than 70 children from 6 to 19 years old from Zolotonosha, Cherkassy, ​​Kiev, Pereyaslav-Khmelnitsky, Bucha, Avdiivka, Bila Tserkva, Smolino, Zolotonosha and Cherkassy regions took part in the festival. Young talents were evaluated by the stellar composition of the jury: Anatoly Gnatyuk, Yuri Vasilkovsky, Nina Mirvoda, Astra, Gennady Sineglazy and others.

In the first round, the band "Children of Donbass" presented two songs: "Prayer for Ukraine" and "And we wish you good". The last song was selected  by jury for the final. The performance of our vocalists was accompanied by a storm of applause. As a result of our wards awarded in the nomination "People's Choice Award".

The awards were presented by Honored Artist of Ukraine Yuri Vasilkovsky, namely: diploma, certificate for 500 uah and toys to each member of the ensemble "Children of Donbass". 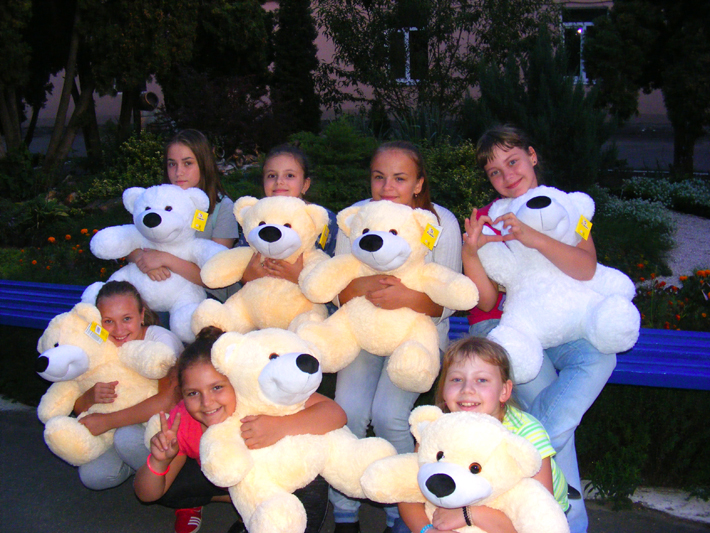 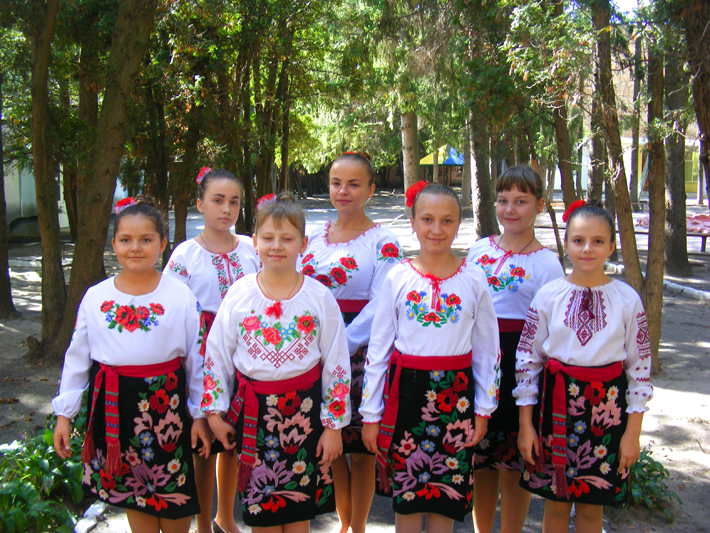