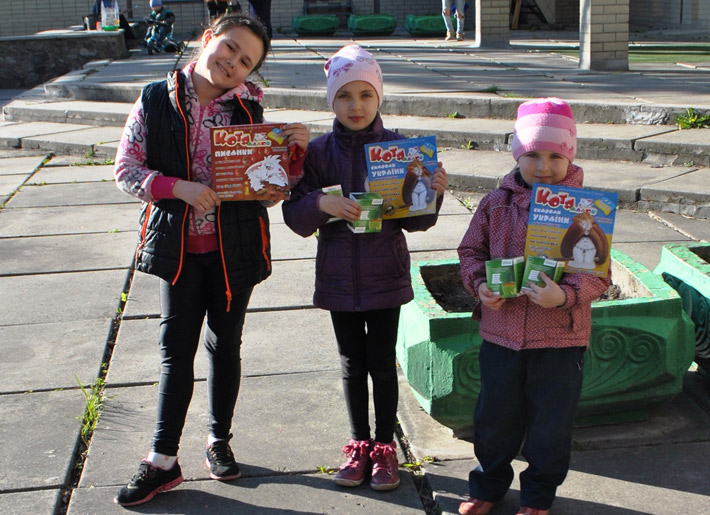 This is a tale by the UWCF about how the company "Indian Herbs," SHIV-MEDFARM" helped boys and girls who were forced to leave the house and live in the boarding house" Dzherelo" overcome the spring cold and flu.

Let us tell you a legend about the spring, which bewitched the evil flu.

There was a smell of spring in the air, the first green grass was slowly breaking through the ground. Every morning it grew more and more. It dressed the earth in new green clothes. Spring flowers were everywhere - on well-kept flowerbeds, glades in the forest, they grew even from cracks in the asphalt. Employees of the "United World Cultures Foundation" together with boys and girls from the East of Ukraine, living in the boarding house "Dzherelo", were happy with the first manifestations of spring, the first bud, the first flower... 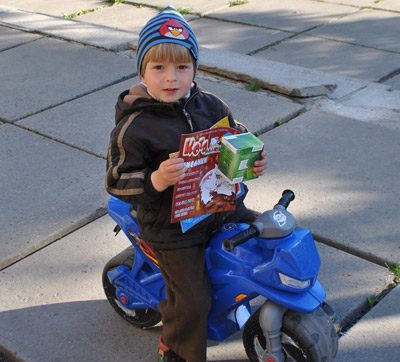 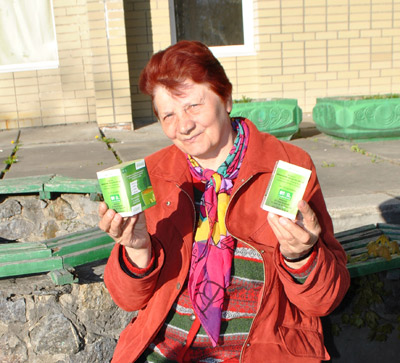 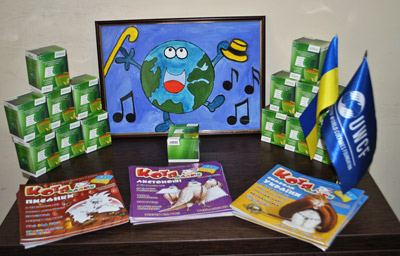 But suddenly the leaves of the trees began to rustle loudly, a cold winter wind flew, temperature has been constantly changing, an angry spring flu attacked, the long-awaited warming opened up a new field of activity for the agents of URTI ... The time of pleasant walks was gone, the sun rays struggled to the best to warm up the children. But the onset of the April flu was growing ... Coughing, sneezing were everywhere. The flu was transmitted from person to person with speed, thinking that it was omnipotent...

True friends became guides to the world of fairy tales and helped to drive away an uninvited guest from the boarding house "Dzherelo", where the kids live. When it is difficult - friends always come to the rescue.

The morbidity went down, because boys and girls received a miracle cure from the company "Indian Herbs," SHIV-MEDFARM" and found a good friend, a little white kitten named Kotya, who helped small readers to plunge into an interesting and fascinating world of knowledge. And the staff of the UWCF Charity Fund, who are working on the "Our Health in Our Hands" project of the "Walking into the Healthland" program, conducted a preventive conversation about how not to let the flu virus get into the children's body.

We wrote this tale together for you, dear readers. And we invite you to join us to write more interesting good stories.