Home / Program "SaveUkraine - the way to peace" / In times of war…

In times of war… 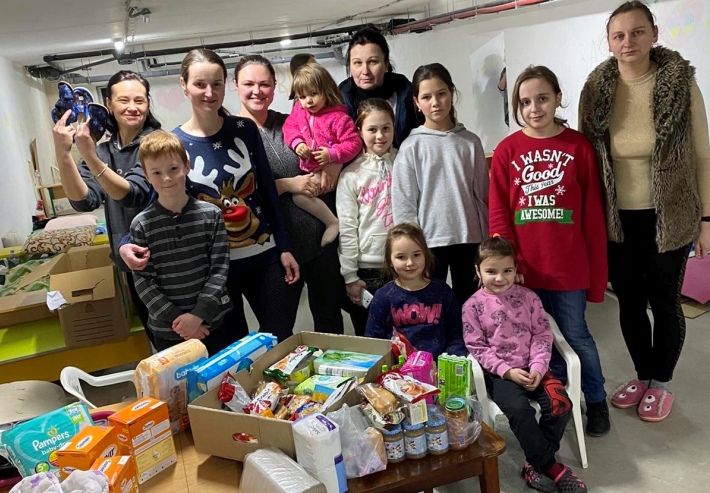 It’s been almost three weeks since life of the Ukrainians was split into two. United World Cultures Foundation / UWCF team faced the war not only in different cities but in different countries.

Having come to senses after air strikes and artillery shelling we found refuge in home front, gathered strength and rallied around the foundation many people who cared – both Ukrainians and foreigners to provide aid to those suffering from war – children, pregnant women, large families, hospitals etc. Besides social networks UWCF became an information platform for aid requests.

Starting from February 24th 2022, around 100 children died, more than 100 were injured, thousands lost their homes and had to flee with their mothers.

Significant amount of orphanages and boarding houses were evacuated to the western regions of Ukraine and other countries. And what is worse, every day these numbers grow, and every day brings new destroyed lives. 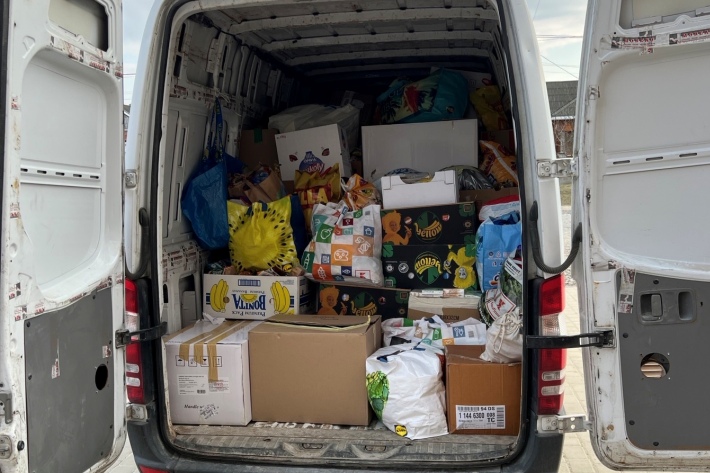 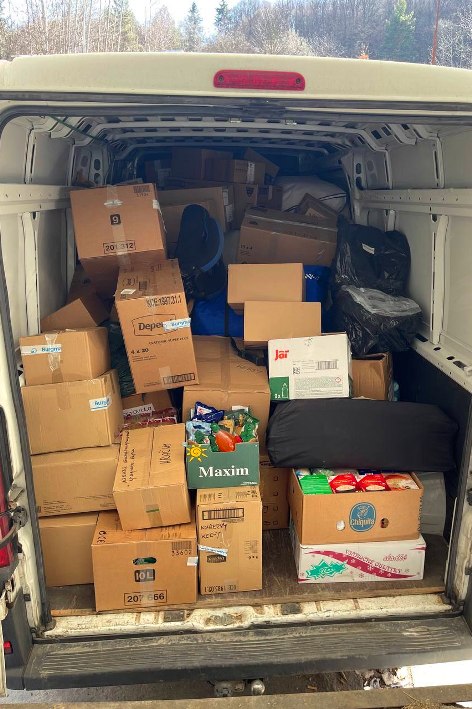 All aid was distributed and directed on demand to different regions of Ukraine, namely: 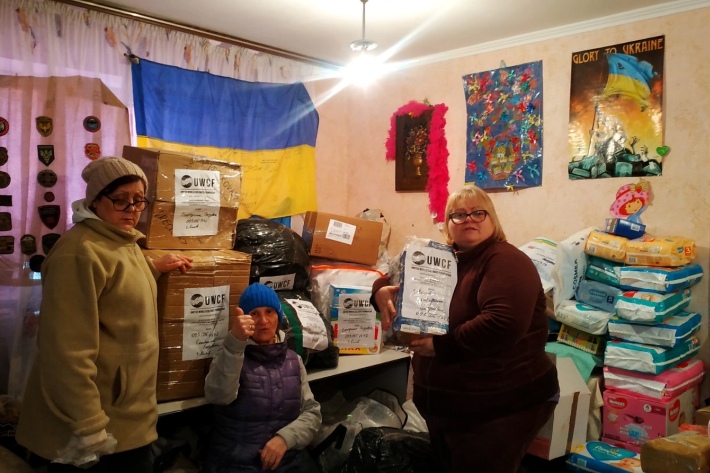 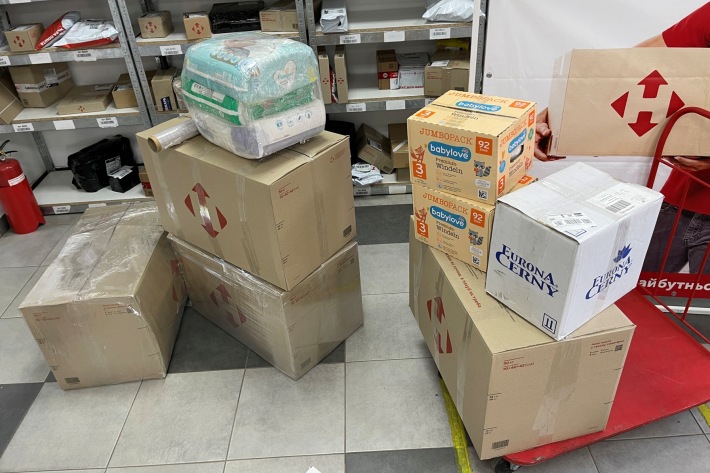 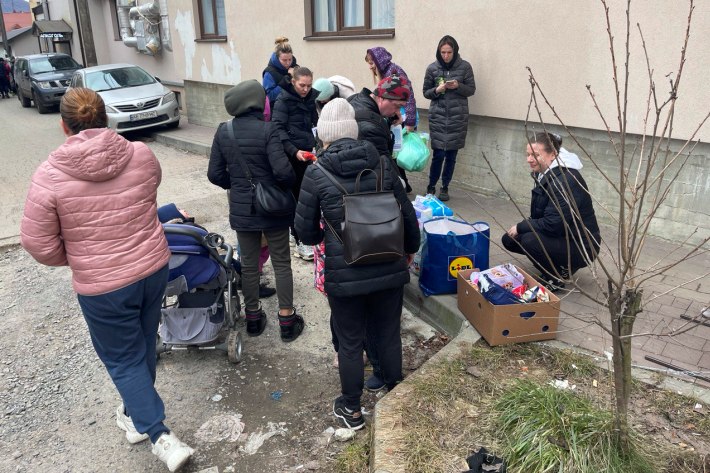 - the city of Kyiv – for medical facilities: Institute of Pediatrics, Obstetrics and Gynecology named after acad. O.M. Lukyanova of the NAMS of Ukraine and National children specialized hospital "Okhmadyt" of Ministry of Healthcare of Ukraine; Large families Union of Podilskyi District of Kyiv; volunteers – for the families hiding in the subway or other bomb shelters of Kyiv and Sofiivska Borshchagivka;

- Chernihiv Oblast – for The maternity hospital of Chernihiv;

- Zhytomyr oblast – via Zhytomyr municipal public children's organization "We do everything ourselves" for local victims and refugees; for pupils of Pugachev psycho-neurological boarding house ( Berezneve village, Korosten Raion, Zhytomyr oblast);

- Mykolaiv oblast – via Mykolaiv regional orhanisation of leaders of youth authorities "Youth is the future of the nation" for locals in need and refugees;

- Donetsk Oblast – cities Kostiantynivka and Bakhmut – for the refugees from Volnovakha; Avdiivka – for city kindergarten;

and also for people in need and refugees in the city of Dnipro («Dobrovita» charitable foundation), Rivne oblast (Charitable Foundation of Mariya Kozliuk «With good in heart»), Ternopil (charitable organization "Center of social support of children and families «Open heart»), for victims from Kharkiv (via local volunteers) and residents of Chervonohrad, for people in need and refugees in the cities Kropyvnytskyi, Korsun-Shevchenkivskyi, Zaporizhzhia, Dolynskam, Rivne, Bashtanka, Belgrad, Yahotyn, Khmelnytskyi, Pochaiv, Lviv and other settlements of Dnipropetrovsk, Poltava, Odessa, Vinnytsia Oblasts and Jewish community of Khmelnytskyi oblast. 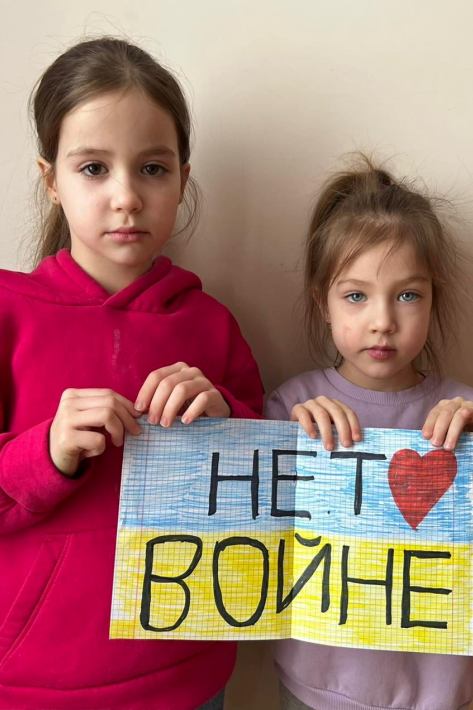 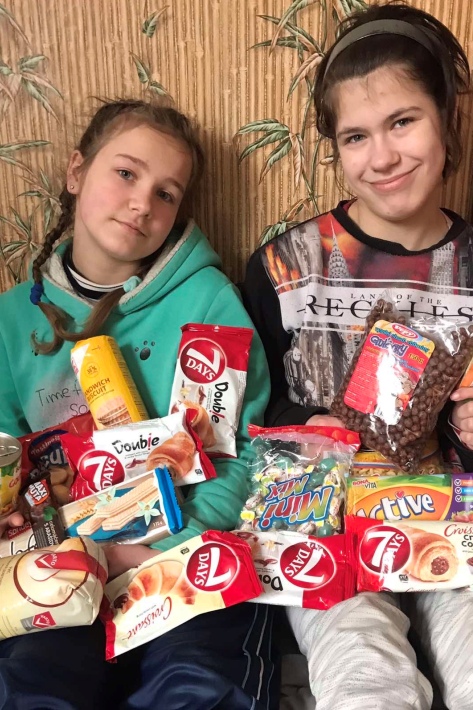 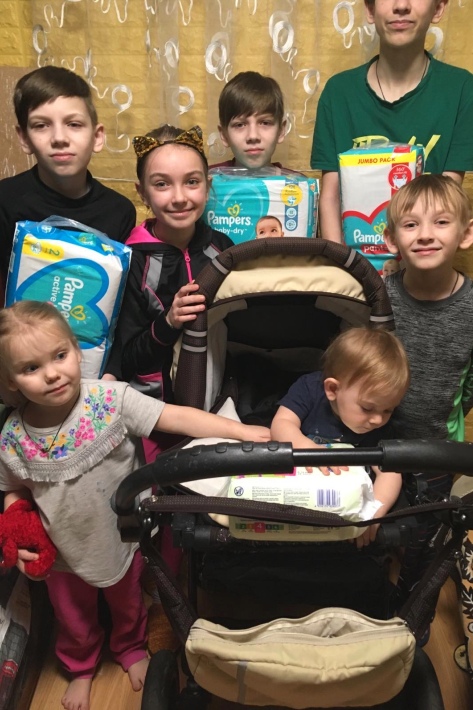 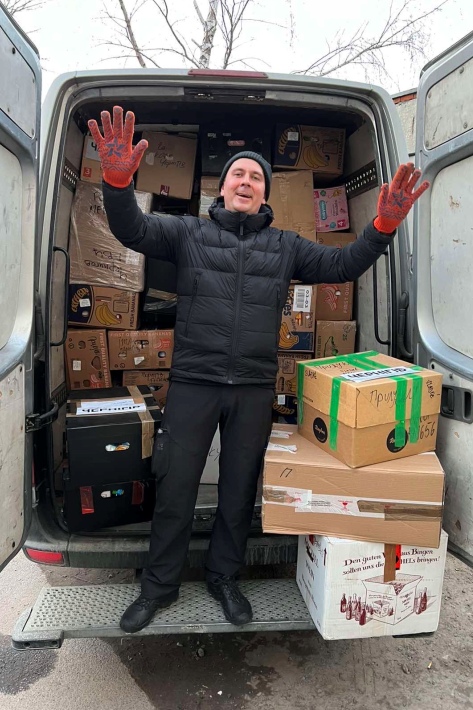 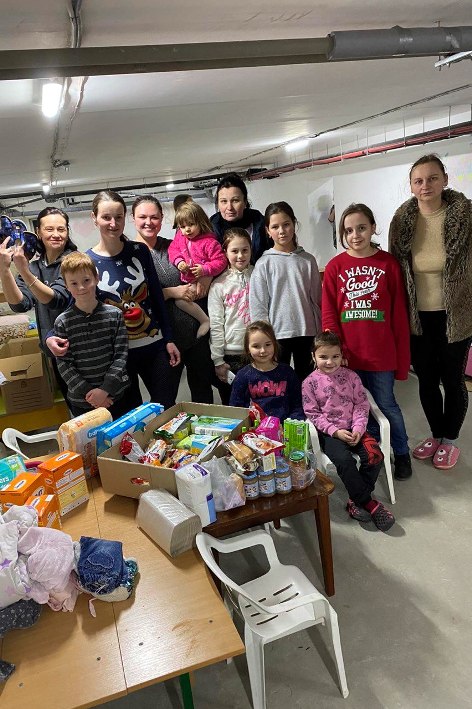 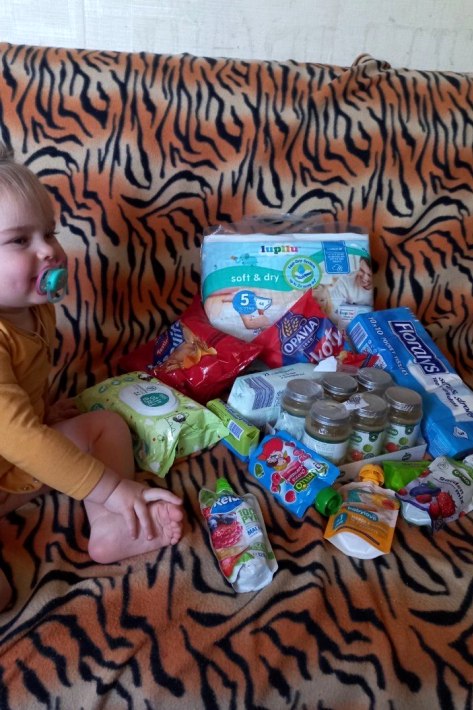 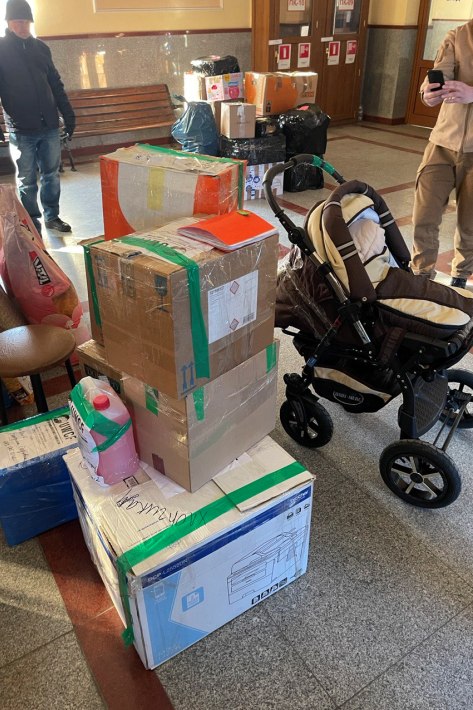 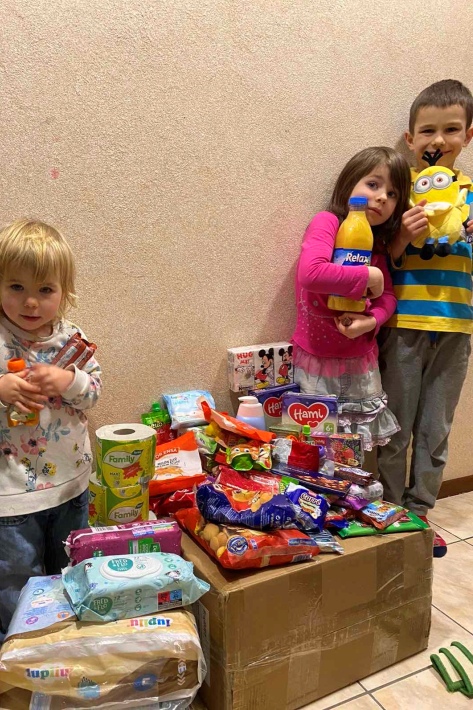 We are truly grateful to our benefactors that provide aid and volunteers that often risk their lives to help those in need with the necessities! GUYS – YOU ARE AMAZING!

We remind you that we continue collection of funds for purchasing of essential medicines on demand of hospitals and individuals from the hot spots, and there’s a significant amount of them! You can donate money via LINK or directly send the things (text us in social networks or by email). 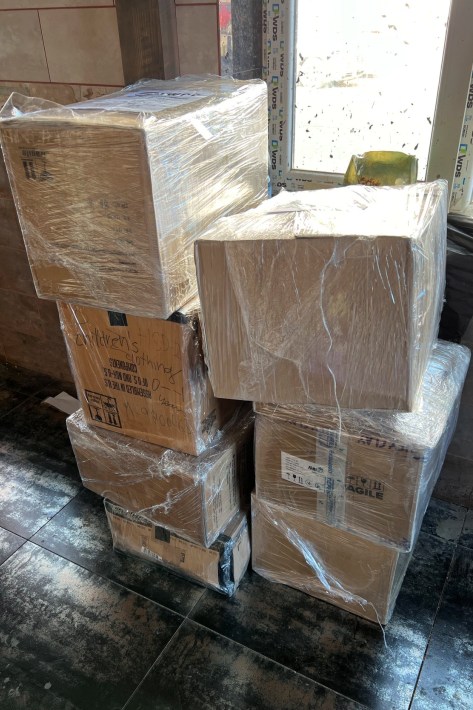 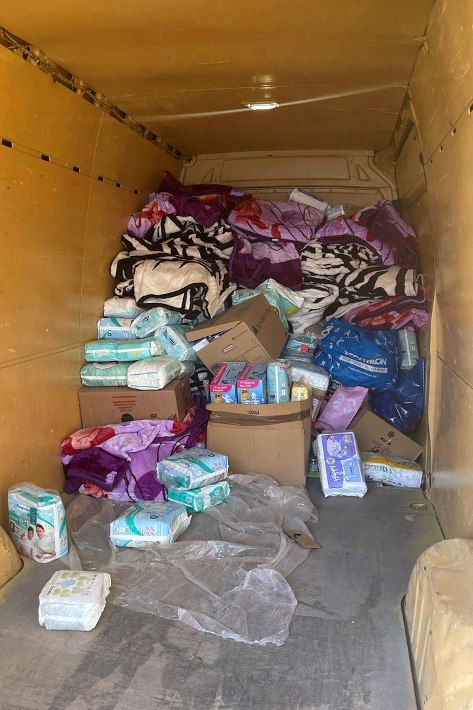 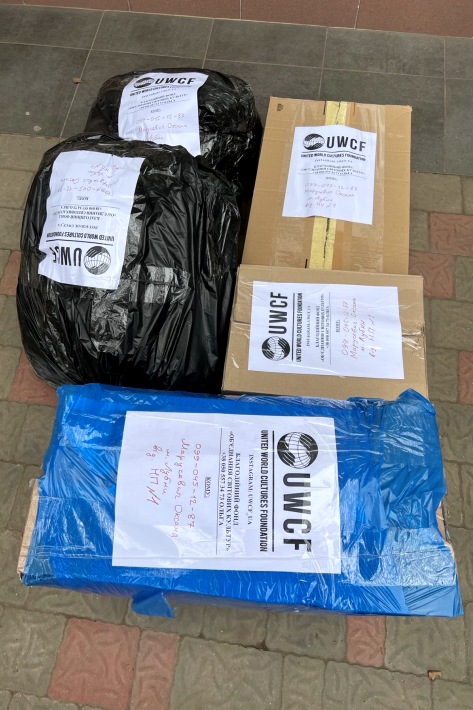 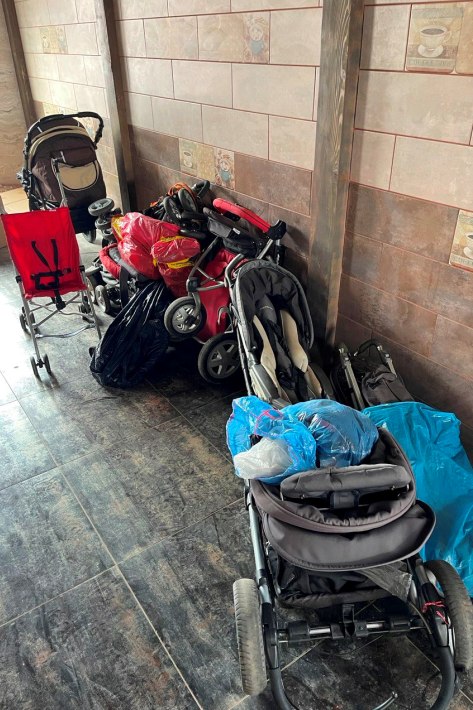 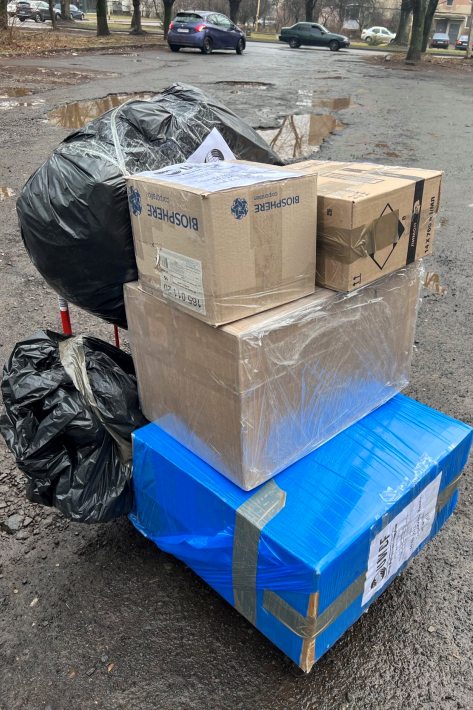