Home / Walking to the Health Land program / The Battle for Life Goes On, Amazons! 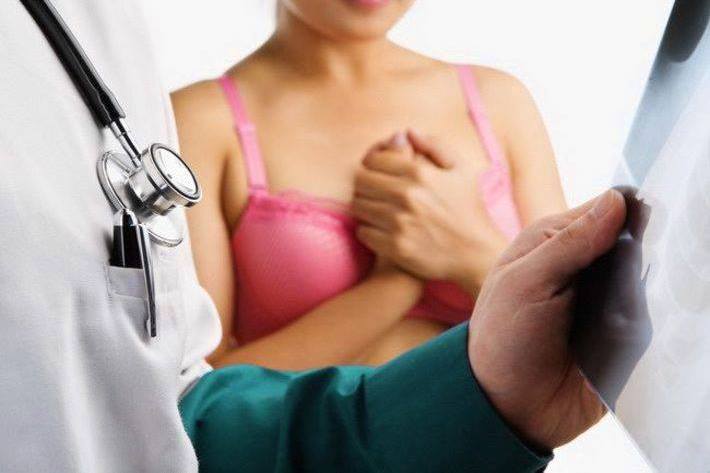 With the growing cancer incidence rates, Ukraine follows the global trend: the cancer burden is on the rise worldwide, according to the World Health Organization.

Girls need to be taught from early age to do regular checks at hospitals and routinely perform breast self-exams. When a teenage girl first notices her breasts grow, she needs to undergo her first checkup to make sure they develop in a right way.

After around 20, women need to have their checks as often as once a year to prevent more complicated diseases. Nonetheless, girls should be encouraged to have considerate and careful attitude to their breasts from the youngest age.

Team members of the campaign “Battle for Life Goes On, Amazons!” (donation of free Amoena silicone breast prostheses to women) of the UWCF program “Walking to the Health Land”, have yet again visited female patients of the Regional Clinical Cancer Centre of the Kirovohrad Regional Council.

Despite the fact that Kirovohrad Region is considered to be an environmentally safe area according to most indicators, the average life expectancy here is considerably lower than in other regions, and it ranks first in Ukraine by malignancy incidence rates.

One of the reasons behind this is that geographically it is located in the area of the Ukrainian Crystalline Shield, which is characterized by increased background radiation levels. Uranium ore deposits found in Kirovohrad Region are the largest ones in Europe. This causes the increased uranium content in underground waters of Kirovohrad Region – it is nearly 10 times the standard level.

In general, Kirovohrad Region, Dnipropetrovsk Region, Zaporizhzhia Region, and Donetsk Region have the highest health exposure according to the ranking. These regions also account for the highest number of women who have contacted us and received silicone breast prostheses made by German producer Amoena.

All these women who have been timely diagnosed at the early stage, now can have their treatment therapies and live normal and full lives. 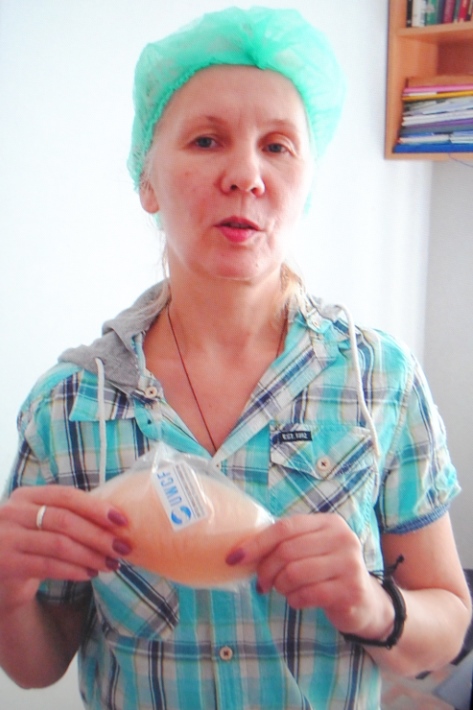 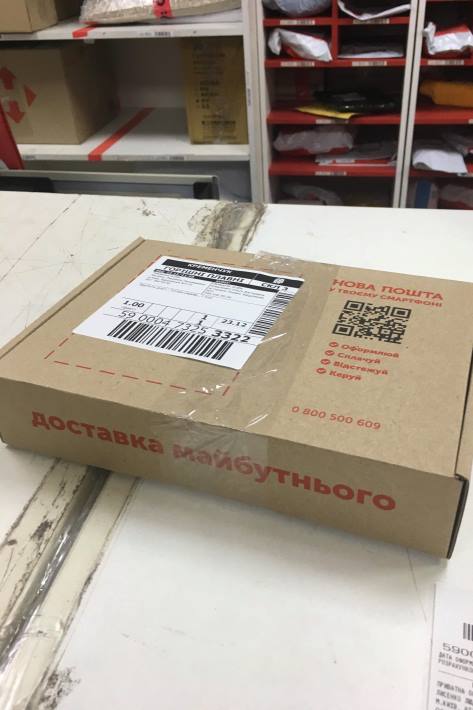