The project “Our Health is in Our Hands” is trying to protect the health of both adults and children from the attack of insidious but common diseases.

The United World Cultures Foundation, in cooperation with its partner, the International Charity Fund "Wings", supported the Central District Polyclinic of the Darnytsya District (Kyiv, Architect Verbitsky St., 5) in conducting a socially-oriented event dedicated to the World Day of people with diabetes. On November 14, 2018, the polyclinic medical staff conducted a mass examination of people and distributed free medications provided by the Foundation, namely, Ukrliv and Amlostat, to their destination. Ukrliv is manufactured by Kusum Farm, which is located in Sumy. Ukrliv is used in diseases of the liver, biliary tract and biliary pathology. Amlostat used to prevent cardiovascular disorders in patients with arterial hypertension with three concomitant cardiovascular risk factors, as well as to dissolve X-ray-negative cholesterol gallstones up to 15 mm in diameter in patients with a functioning gallbladder. As a result, medicine has been received by more than 100 participants. 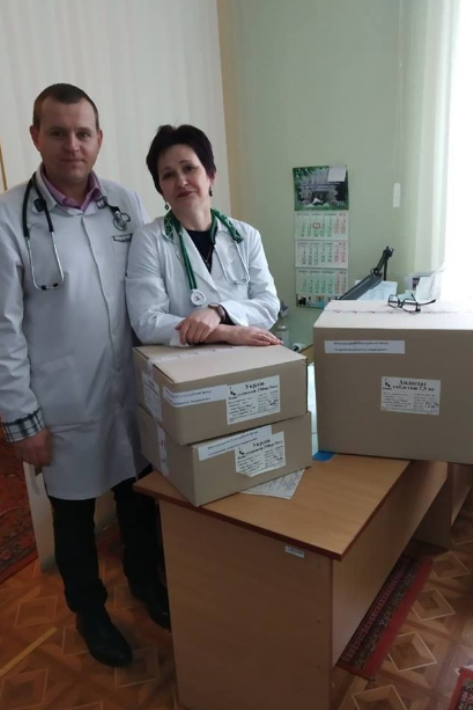 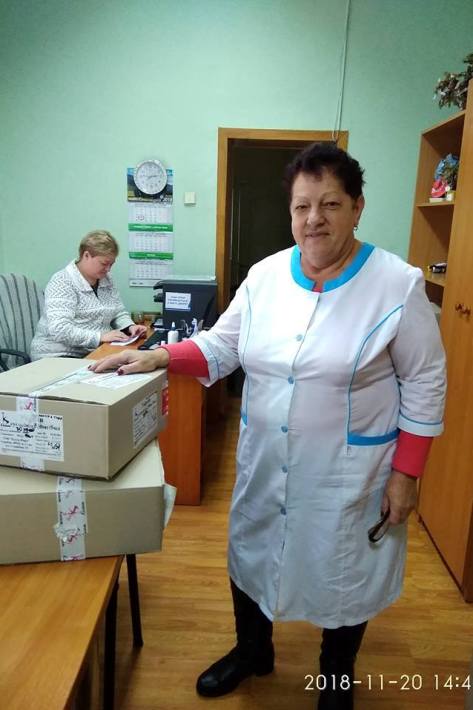 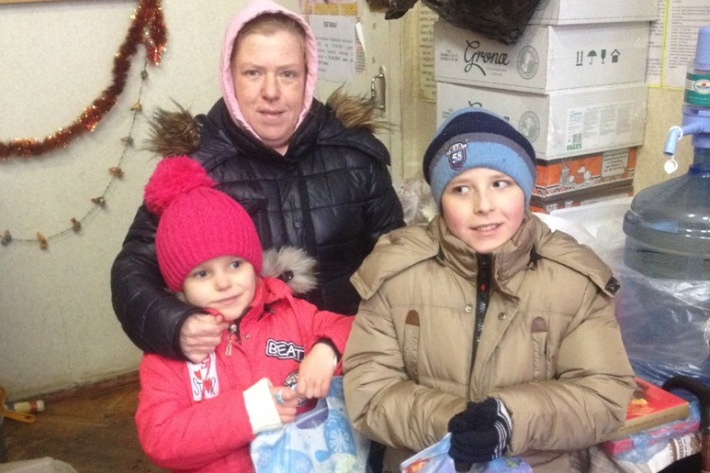 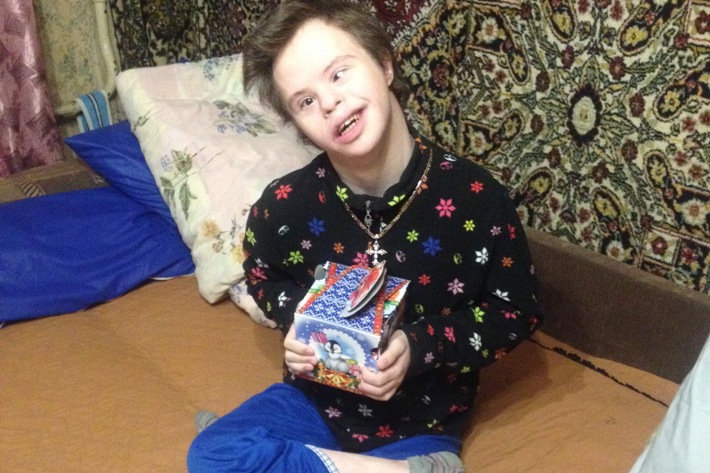 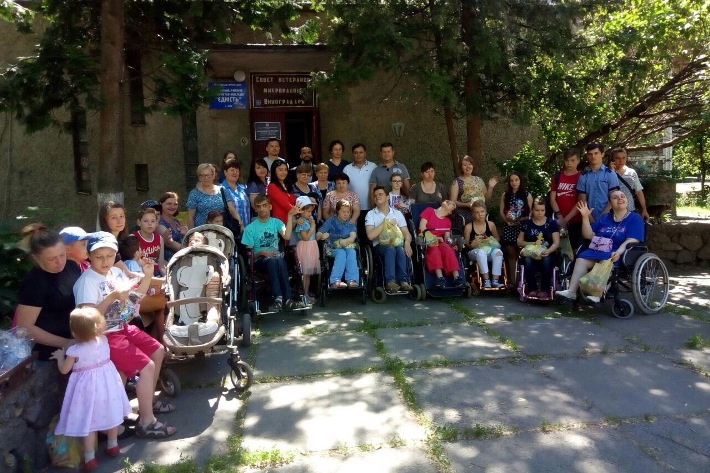 In Kropyvnytskyi, the International Charitable Organization “Wings” (“Kryla”) Volunteer Association” together with the NGO “Mobile Volunteer Group” held an action “Towards Health”, during which the “Ukrliv” and “Amlostat” medicine were transferred to the outpatient department No. 1 as charity aid Kropyvnytskyi and polyclinic Ministry of Internal Affairs. This was reported by Natalya Salimova (the director of the public organization) on her Facebook page. Also, medicines, according to medical recommendations of doctors, were provided to members of the Kropyvnytsky regional center of the All-Ukrainian public organization “Ukrainian Union of People with Disabilities - ALL” and residents of the quarterly committee No. 18 of the Kropyvnytskyi city. Free medications were received by the military, persons with disabilities and low-income citizens. 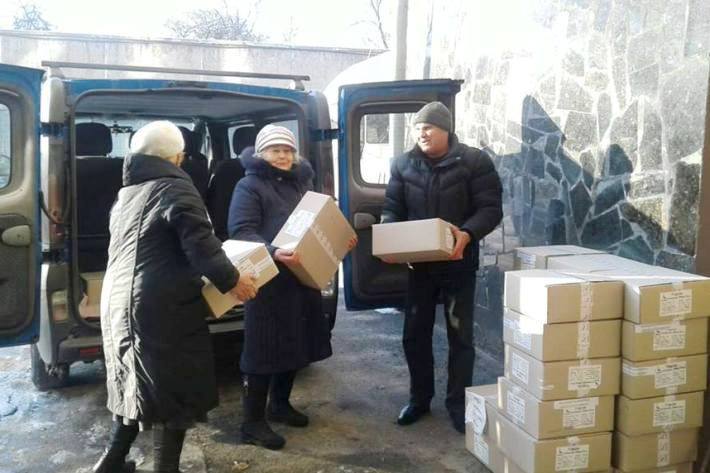 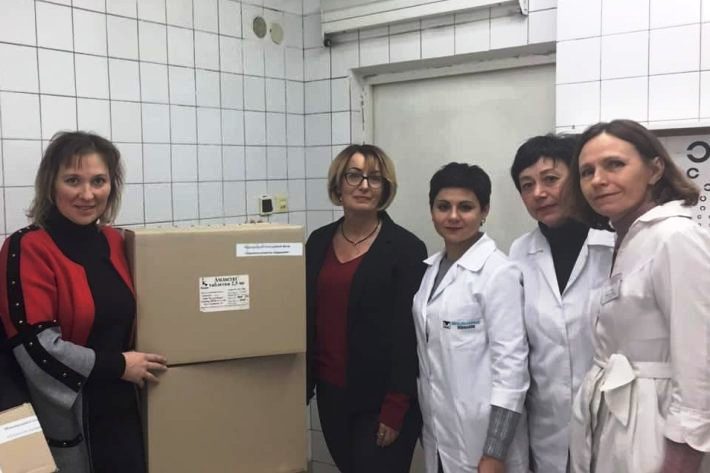 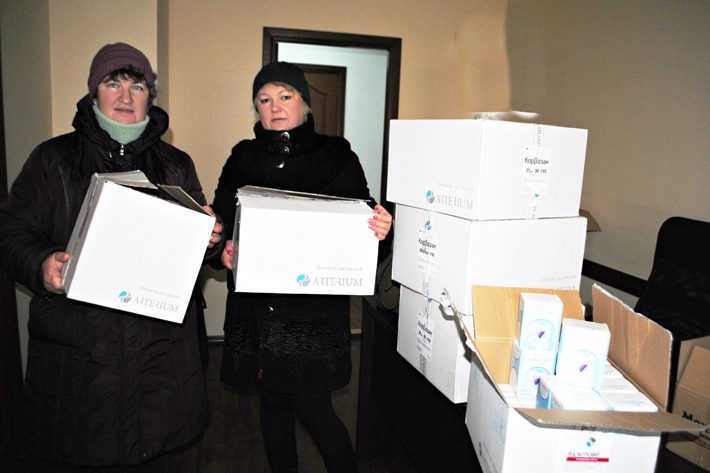 All these good deeds were made possible thanks to the Arterium Corporation and the Kusum Farm Company.

We wish everyone who joined to do good to people, so that God blessed you for participating in the lives of those who most need attention and help!