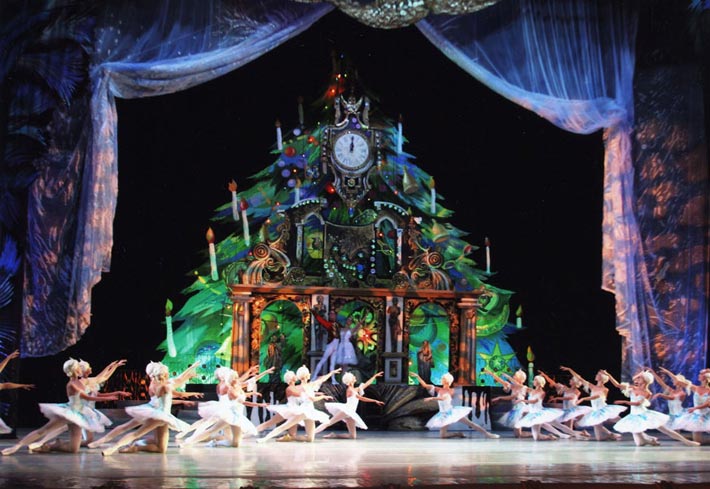 From October to November 2016, under the UWCF support, Ukrainian ballet performers made a tour in the United States of America, led by Nobuhiro Terada, People’s Artist of Ukraine, Artistic Director of Kyiv State Ballet School, UWCF Vice-President.

The tour covered 50 cities in the USA where the ballet performance The Nutcracker was showed in total for 60 times and welcomed by American audience with great delight.

The ballet company brought together dancers from throughout Ukraine, with each one putting their better self in the performance, and made a magnificent display of grace and talent.

Music from the ballet The Nutcracker is one of the most loved Christmas melodies in the USA. In any American city, The Nutcracker performances are commonplace before Christmas. Every American school runs its own performance of the world-famous ballet staged by students. There isn’t a single American who wouldn’t watch The Nutcracker at least once in their life.

The first performance of The Nutcracker in the USA was at the outset of the last century, followed by ever-growing popularity. This is easily explained by the spectacular show conveying the special fairy-tale feel, the Christmas theme of the ballet, festive decorations, and the vivid impressions left afterwards. Since that time, visiting The Nutcracker in the run-up to Christmas holidays has become a kind of tradition for every American family. 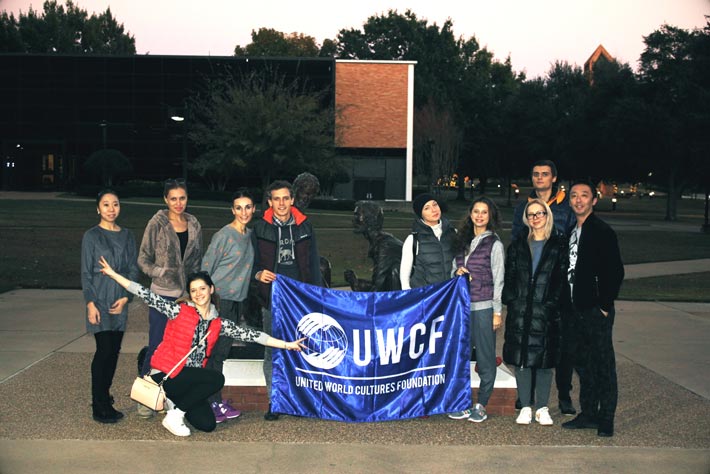