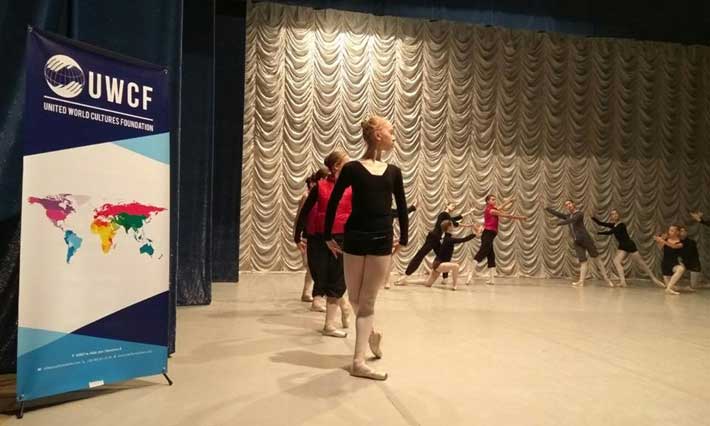 On 19 October 2016, UWCF team members visited Kyiv State Ballet School where active preparations to the third international competition, the Grand Prix Kyiv International Ballet Festival 2017, are underway among students. During the visit, UWCF team were lucky to witness the rehearsal to La Péri, a ballet in one act staged by Vladimir Malakhov, that will be premiered in March 2017 at this competition. Additionally, this provided an opportunity for discussing details of joint preparation to the ballet festival, with Nobuhiro Terada, the school’s Artistic Director.

The Grand Prix Kyiv 2017 as an international youth competitive festival among young ballet dancers was initiated by Nobuhiro Terada, People’s Artist of Ukraine and Artistic Director of Kyiv State Ballet School. The Grand Prix Kyiv 2017 aims to draw public attention to the current condition of choreographic education in Ukraine, as well as to support talented students of Ukrainian ballet schools and their teachers.

It is for the second year running that United World Cultures Foundation has been co-organizing the annual international youth competition Grand Prix Kyiv 2017 for young ballet performers. We are looking for like-minded people, partners and sponsors, to join efforts in developing the Ukrainian ballet and supporting gifted children. 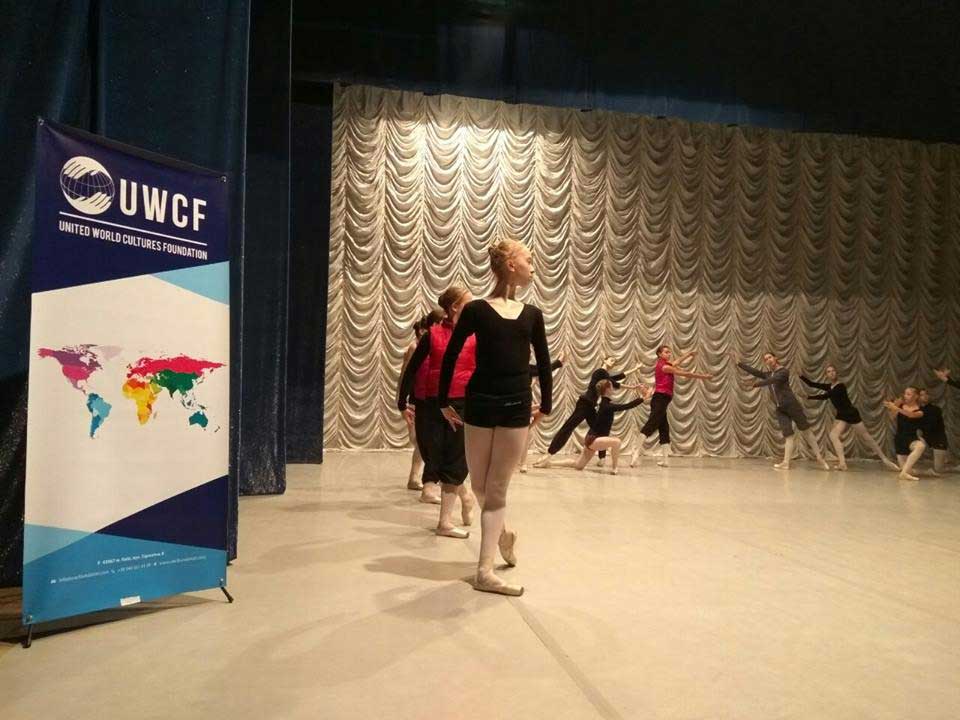 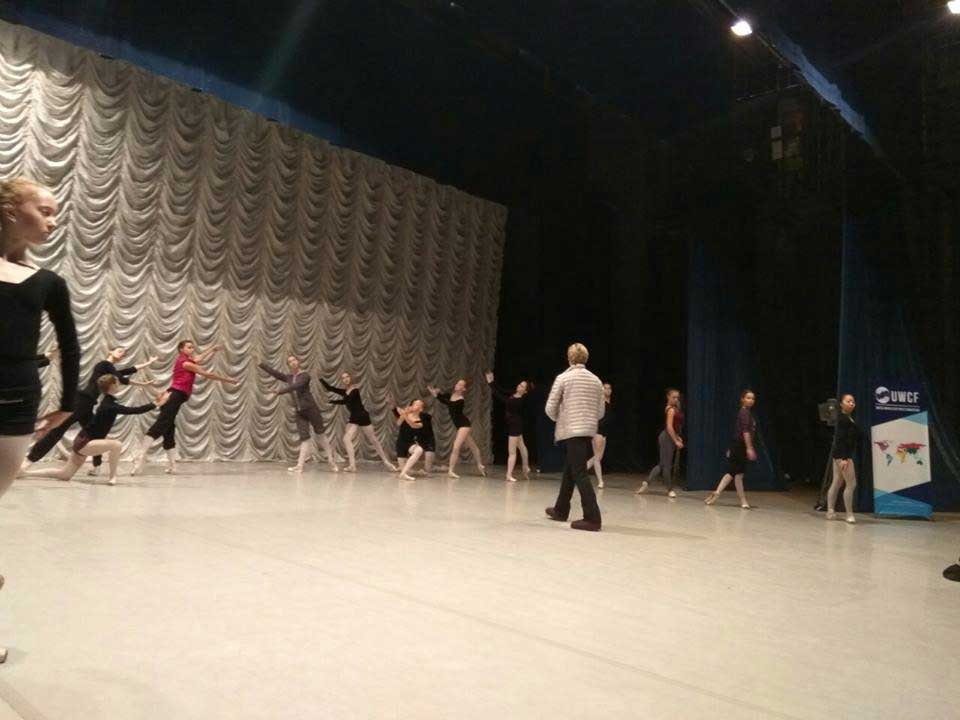 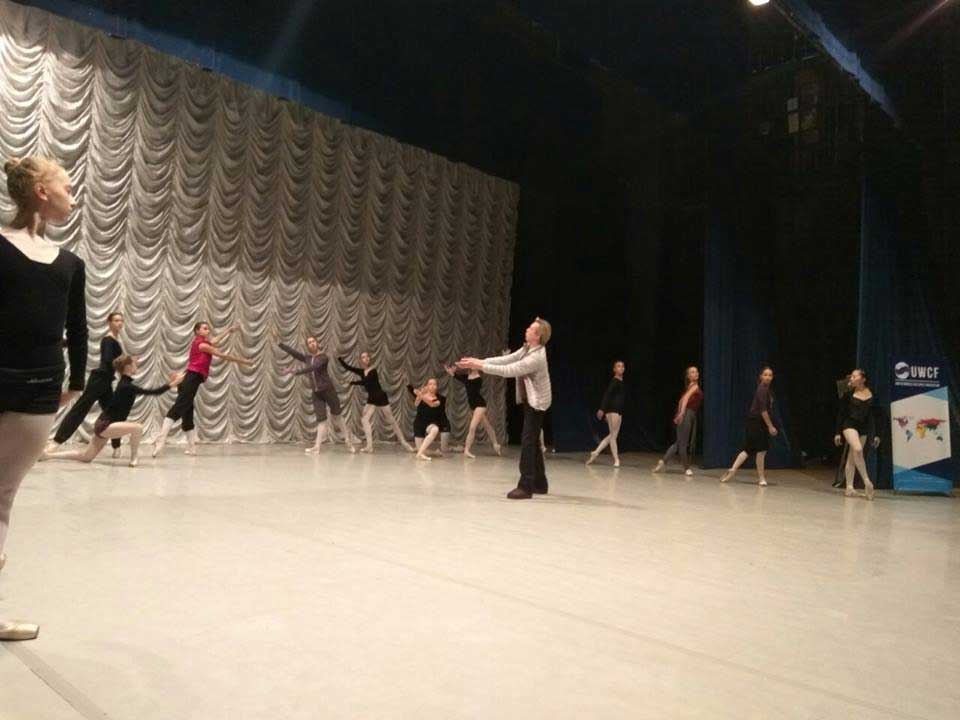 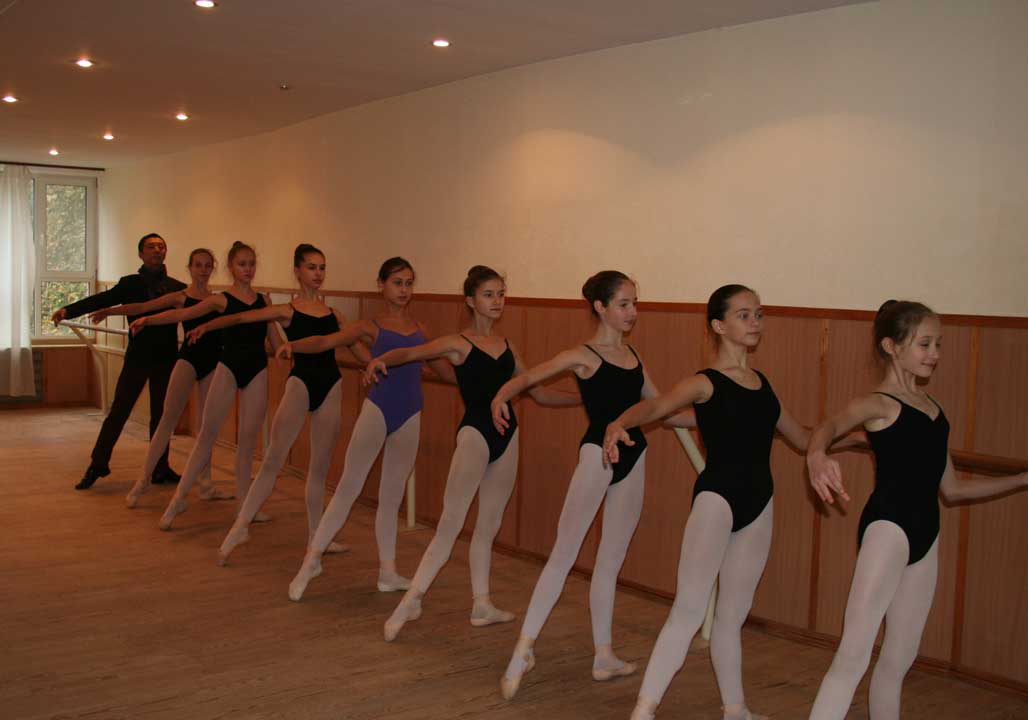 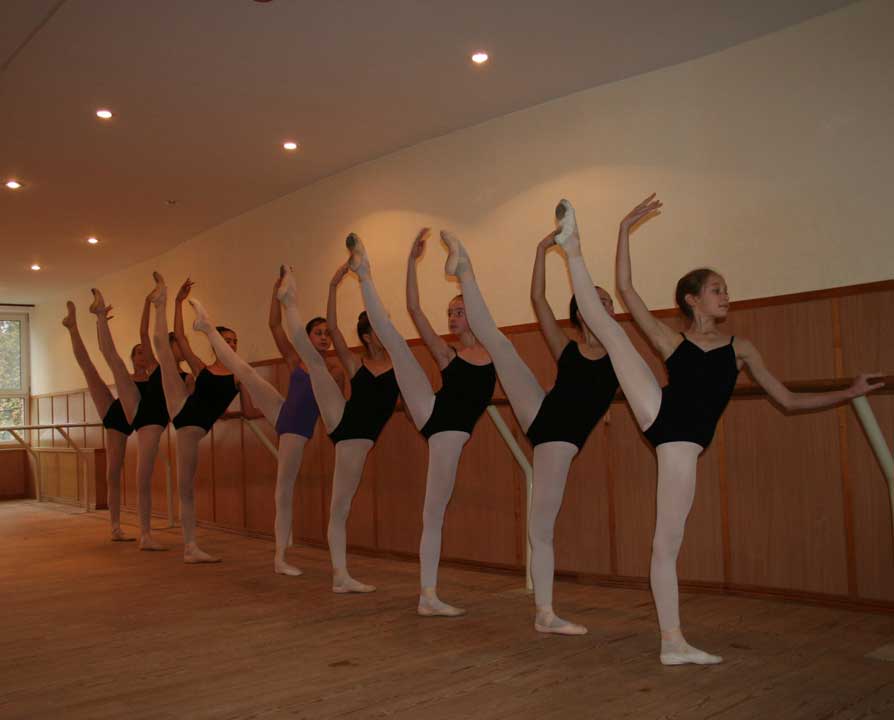 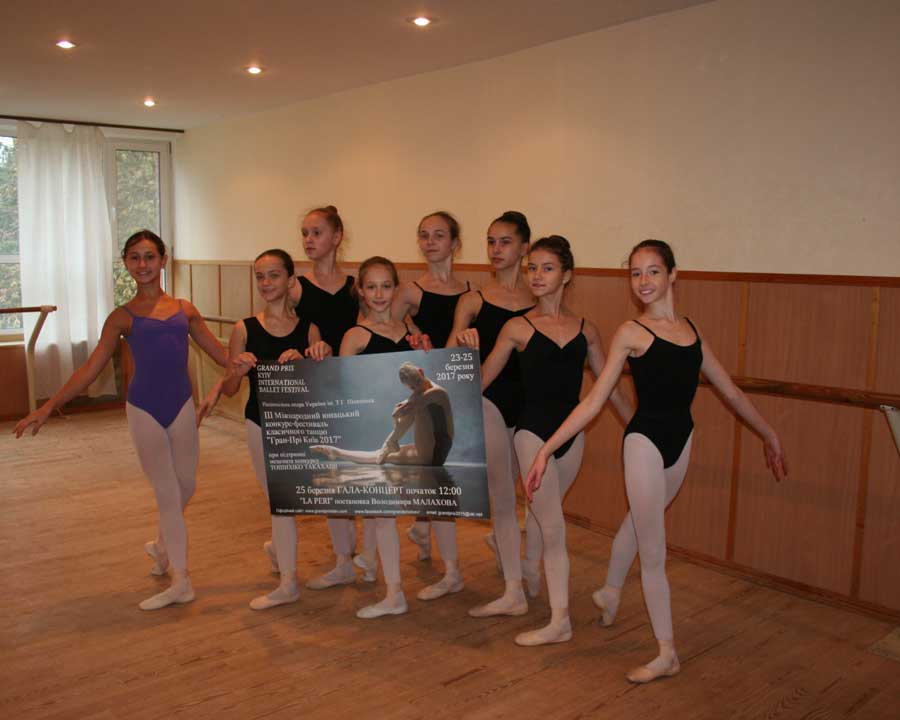 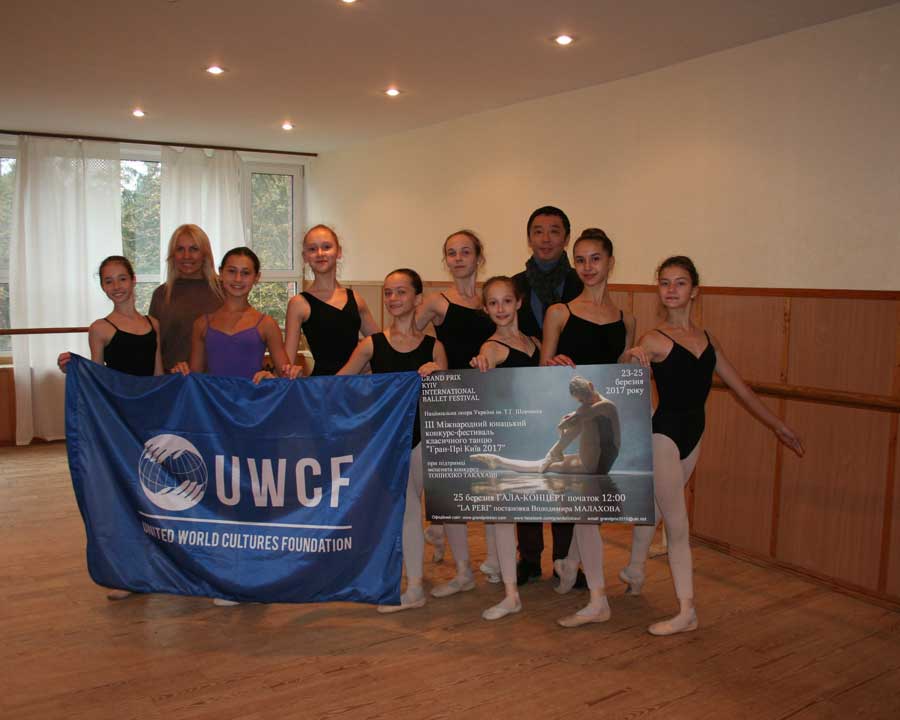 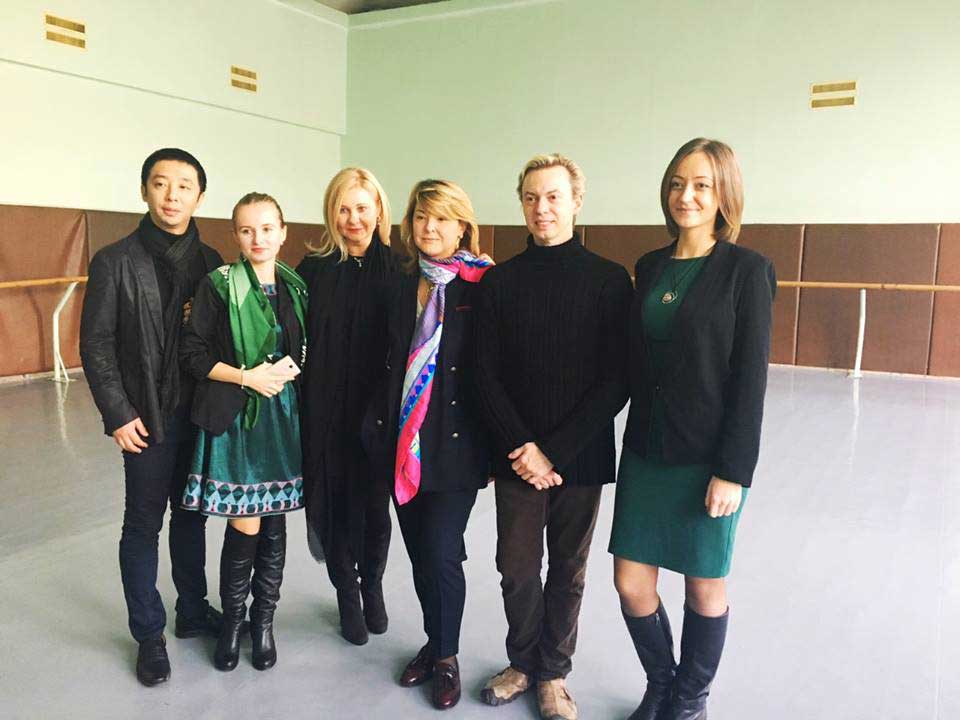