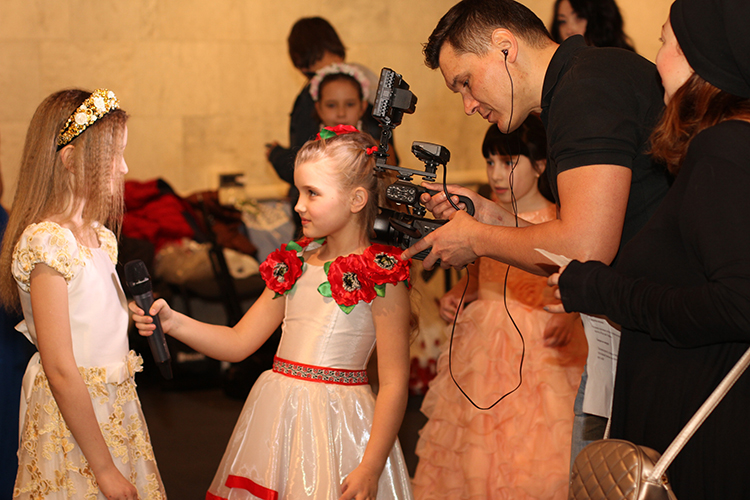 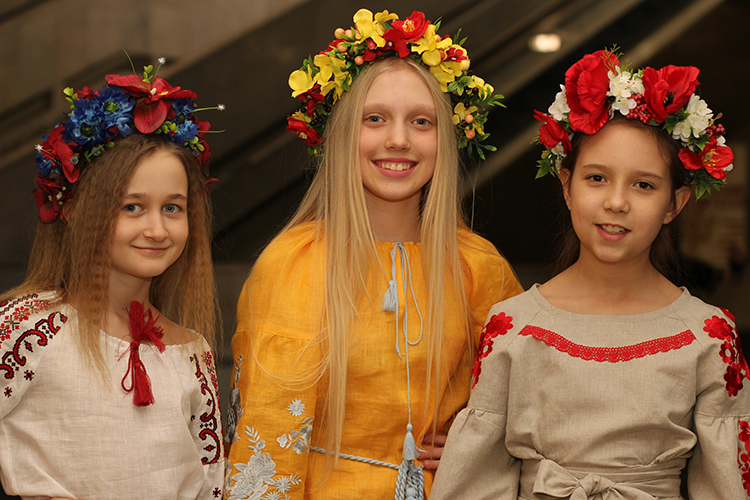 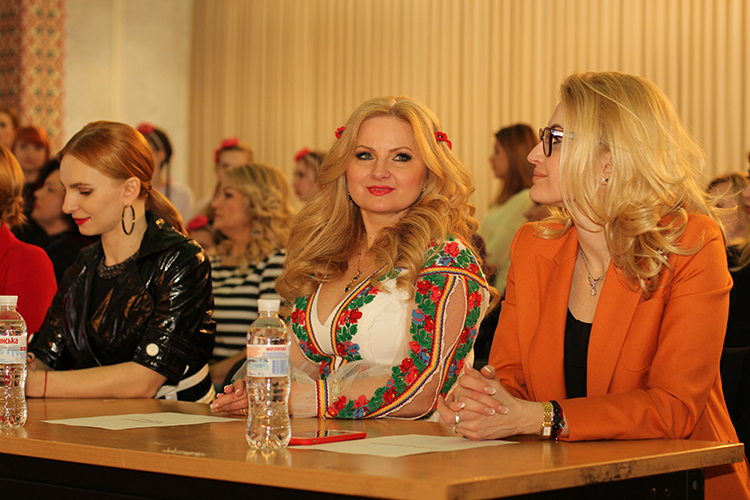 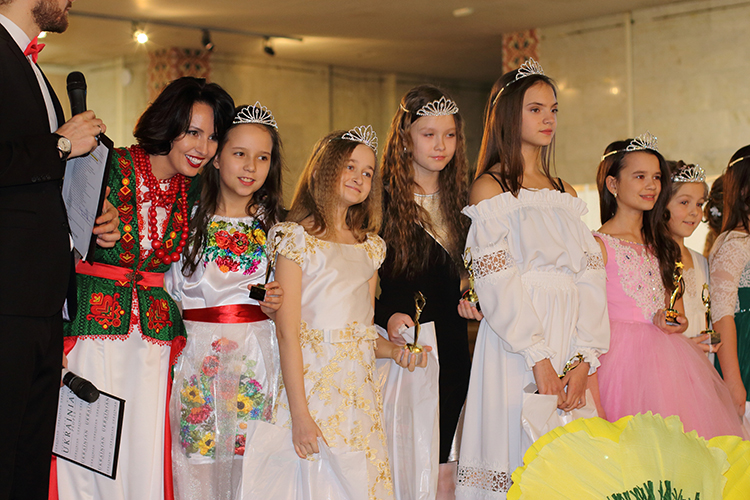 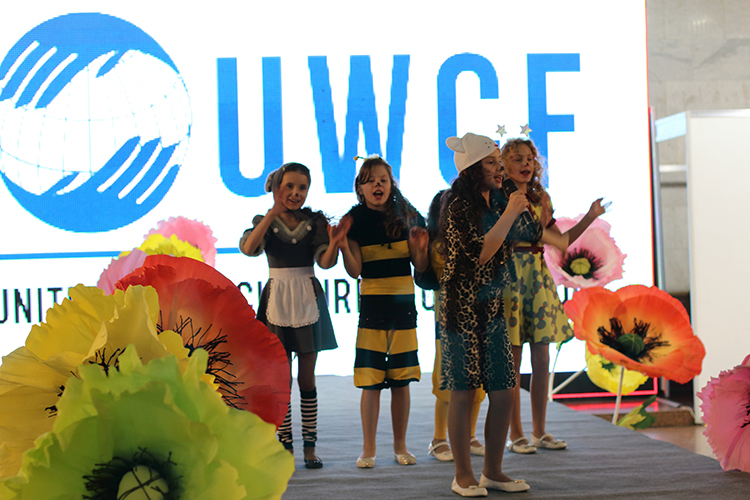 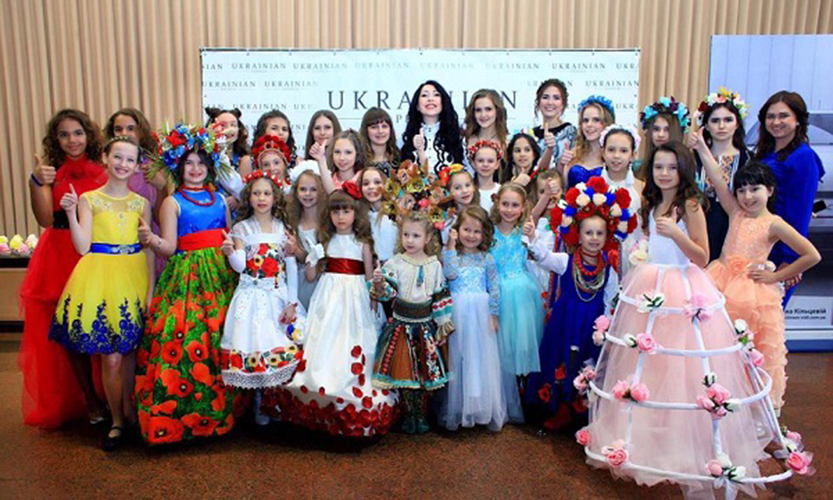 Ukrainian children are talented! And every festival, competition or TV project confirm it every time. Recently, the International Congress Center "UkrainianHouse" hosted the festival "The Hope of the Nation-2017", initiated by the All-Ukrainian magazine «Ukrainian People».

“This is an incredible celebration of children's beauty and talent. The UWCF team is proud to have become a partner of such a grandiose event! Such initiatives unite and inspire children, and Ukraine will be proud of them”, says Olesya Tarasenko, Executive Director of the United World Cultures Foundation.

Moreover, indeed, the event united more than 300 little beauties from different parts of Ukraine. Young talents have left no one indifferent with their songs and choreographic performances. The fashion show also riveted attention of the audience - little participants walked the runway wearing exquisite clothes from TM "Blue Linen" and TM "Pair Solo", and Ukrainian stars came out in clothes from the designer Oksana Polonets.

The festival opened with the song about Ukraine, performed by honored artist of Ukraine Yaroslav Rudenko, who supports all activities related to the children’s creativity. And among the jury there were star guests: People's Artist of Ukraine Natalia Shelepnitskaya; scientist, lawyer and public figure Natalia Kovalko, soloists of the duet Anna Maria, owner of many beauty titles Anna Gomonova, designer Elena Bernatskaya, patron and investor Sergei Poznyak, singer Paul Manondiz , Honored Artist of Ukraine Natalia Morozova, designer of accessories Irina Pidlipskaya and others. Roman Mihno and Anna Solntseva, Melissa Omeroglu and Karina Ilyina were the presenters of the event.

The festival ended with the presentation of titles and gifts to the young participants. A trip to the children's camp in Bulgaria from the tourist operator Elita Tour to a young participant from the city of Donetsk was a real surprise.

"There is a great future of Ukraine in the “Hope of the Nation-2017” festival. The entire "Ukrainian People" team and I personally thank each of you for our children, for bringing them to the event. Children are our future! And it depends on parents, by what values the future builders of our country will be guided. We are grateful to everyone for their support and belief that together we can make a great holiday for our children, " says Tatyana Petrakova, founder of Ukrainian People, the organizer and ideological leader of the "Hope of the Nation" contest.

Thanks to our friends - the public children's Internet TV and radio "Veselka TV", who shot a wonderful video story about the celebration of beauty and young talents.