Hopes and Dreams of Children from Eastern Ukraine 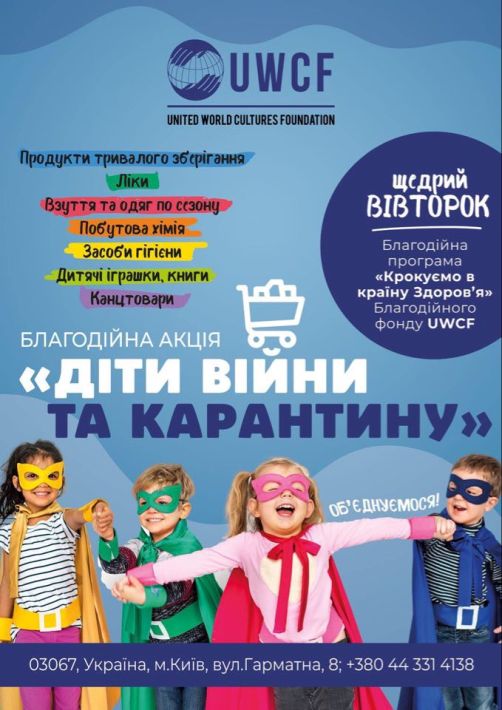 “Children of War and Quarantine” - their childhood coincided with the severe years of war in eastern Ukraine. According to the UN, this period ‘is one of the deadliest in Europe since World War II’. They saw the war with their children’s tearful eyes, lived under fire and were isolated from society and their peers during the fighting. After what they have witnessed, these children have psychological problems – they have withdrawn into themselves, they are afraid of military men and heavy equipment, they are often capricious and look at this world with the eyes of a grown-up person.

According to UNICEF, about half a million children from Donbas need comprehensive humanitarian and psychological support, as well as high-quality medical care in Ukraine. Instead, the official status of children affected by the armed conflict received only about 30,000 children – primarily the ones already registered as internally displaced persons. During the entire war period in Donbas, 172 children were injured or killed by a mine.

Children from Eastern Ukraine have hopes and dreams – just like all children – but they have suffered greatly after so many years of life in constant danger.

Millions of children today are forced to quarantine at home, and for most of them such significant changes in daily life are not easy. The children of war and their families are especially vulnerable in this case.

All children who find themselves in isolation and uncertainty in quarantine are primarily interested in the question of when it will all come to an end, and it is especially hard for children from the East of Ukraine who already experienced isolation. 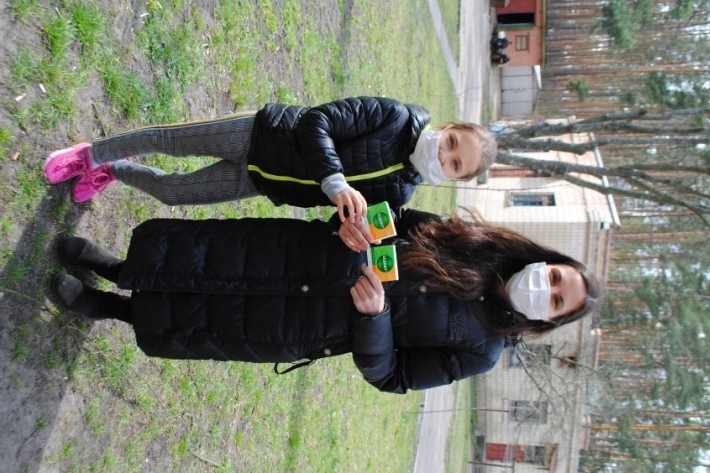 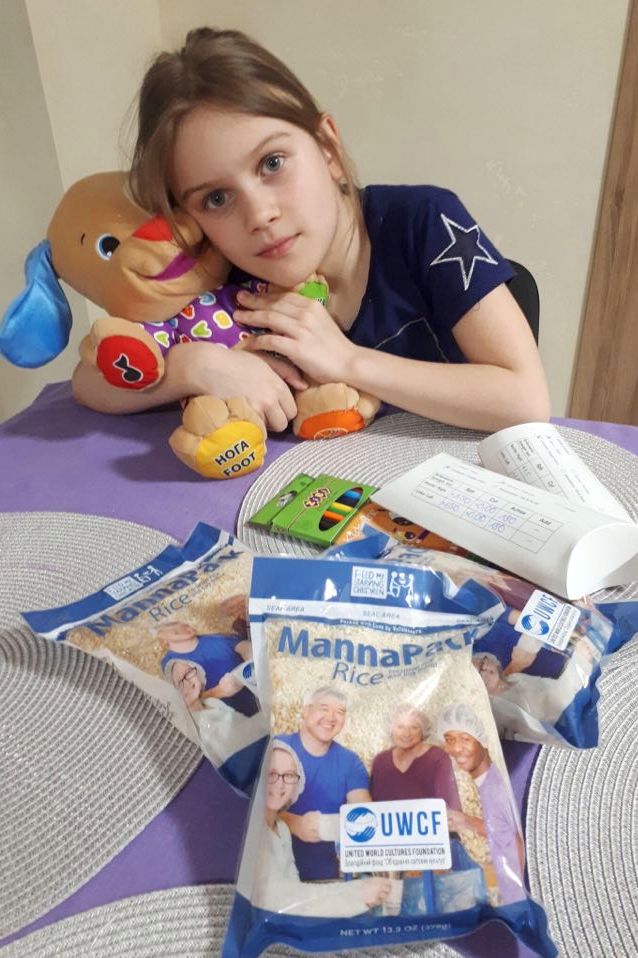 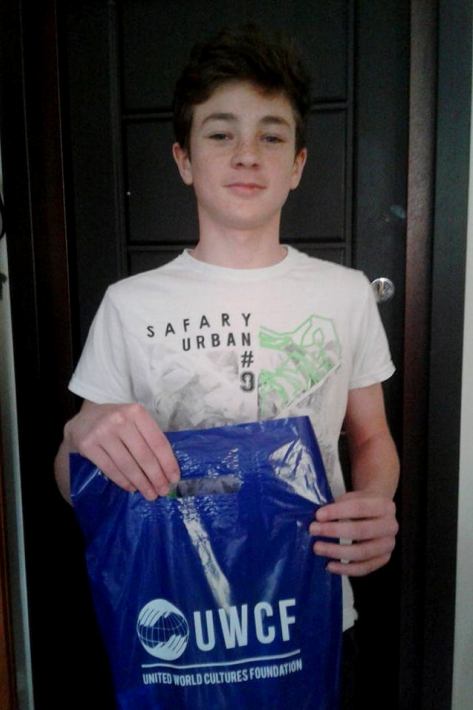 “The quarantine has completely disrupted the usual routine of children”, explains Liudmyla Lysenko, initiator of the campaign “Children of War and Quarantine”, as part of the UWCF’s program “Walking to the Health Land”. “This can worsen their anxiety, behavior and even cause depression. Now everyone is trying to deal with panic. To some internally displaced families from the East of Ukraine, we handed over food packages, books and toys that are interesting for their age group, and to families with teen-agers we handed over Sedavit, a sedative with vitamins by Arterium LTD”.

The program “Walking to the Health Land” of United World Cultures Foundation (UWCF) became part of the charitable movement Giving Tuesday and launched the charity campaign “Children of War and Quarantine”: provision of targeted assistance to internally displaced persons (families with the so-called ‘children of war’) in the form of medicines, food packages, etc. 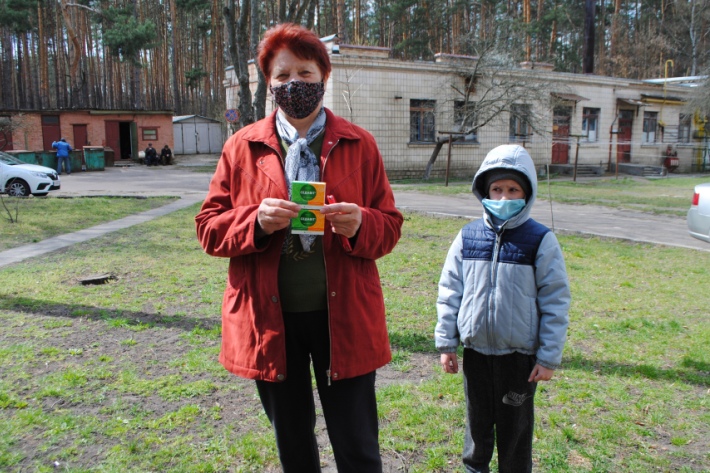 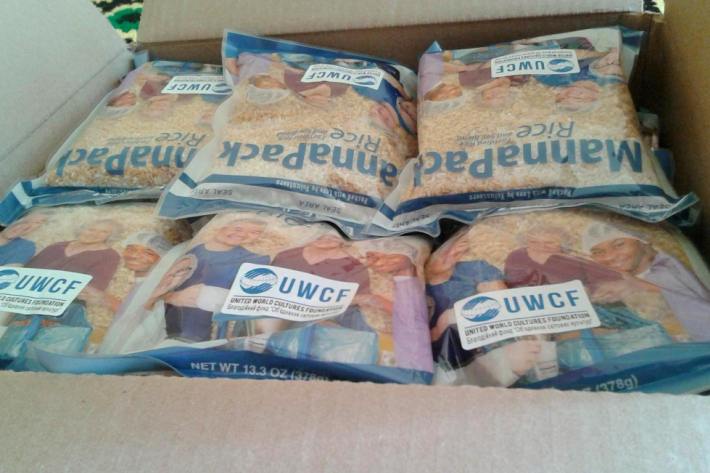 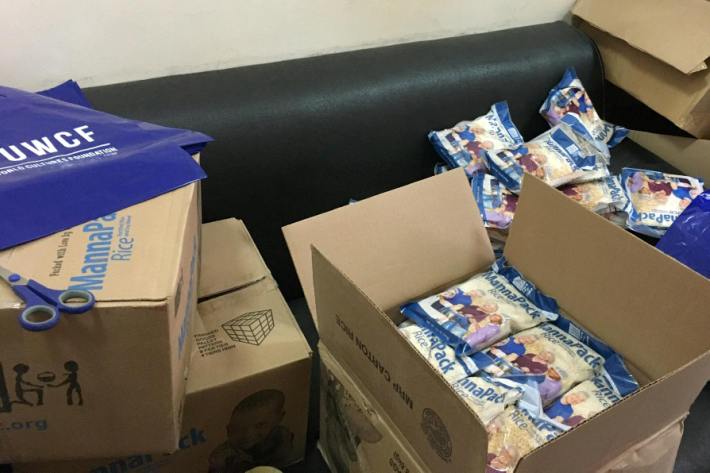 Charity Fund UWCF appeals to caring people, entrepreneurs, business persons who have the possibility to help!

Now fundraising is underway to help doctors in the fight against coronavirus and to support children and people with limited mobility in crisis situations.

If you wish to transfer funds to charity using a payment service, please follow the DONATE link.