On 28 May 2016, the National Circus of Ukraine, supported by UWCF and the Ministry of Culture of Ukraine, first hosted the Kyiv International Circus Festival 2016 and student graduation concerts of Kyiv Municipal Academy of Variety and Circus Arts.

At the festival, great professional skill and mastery were showed by the best circus performers and troupes in Ukraine and the world.

UWCF is committed to further participate in creative activities of Kyiv Municipal Academy of Variety and Circus Arts and the National Circus of Ukraine. 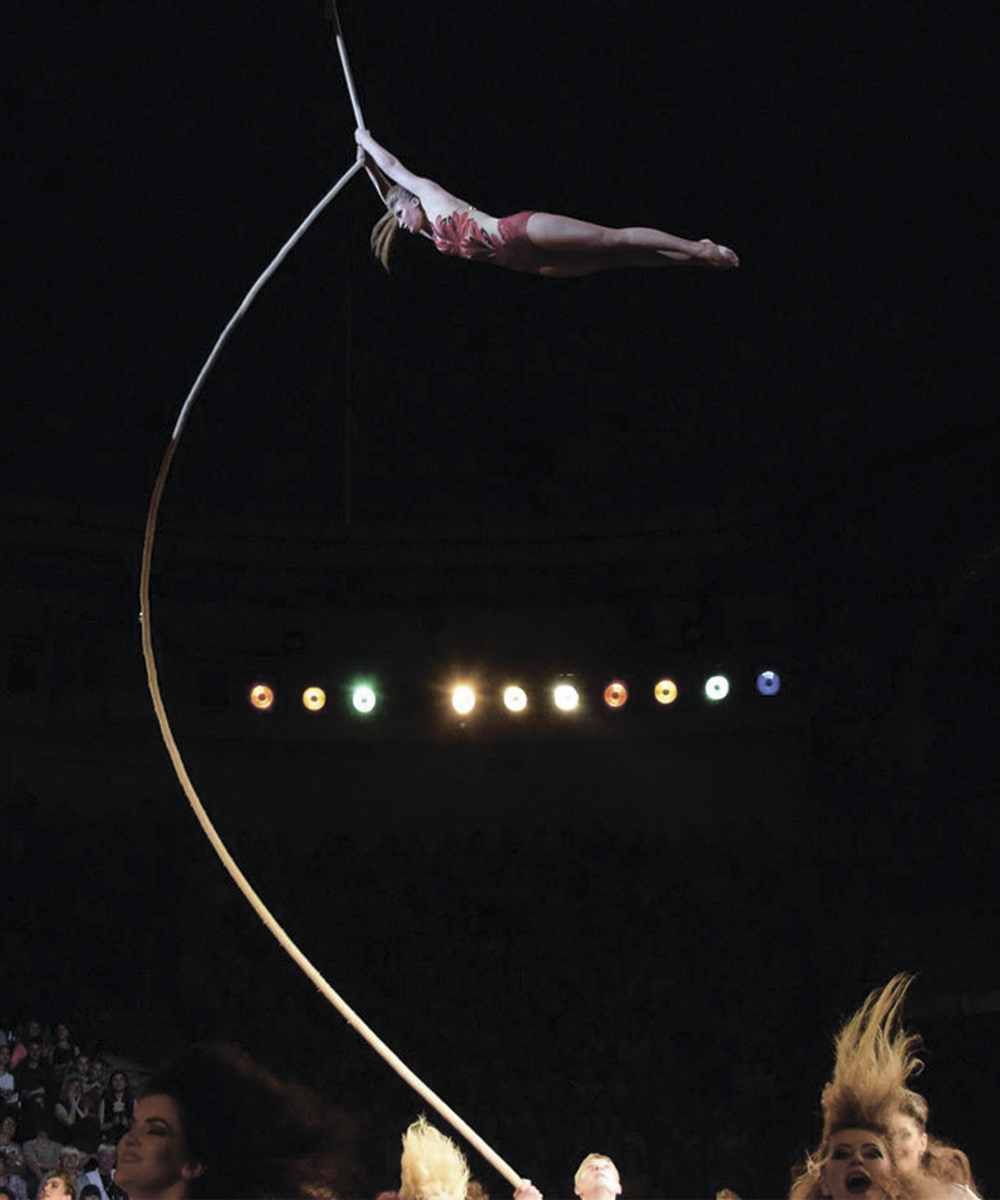 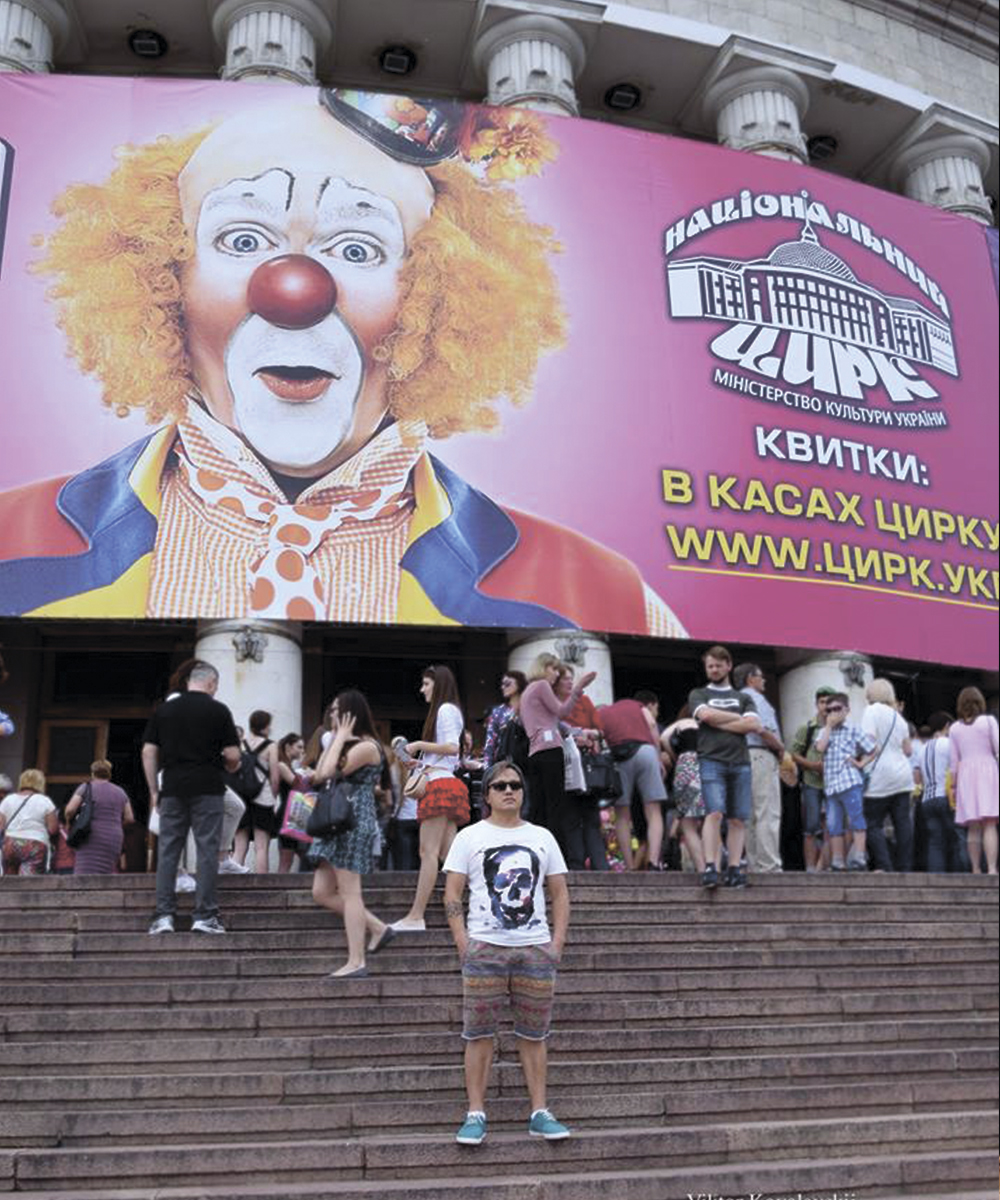 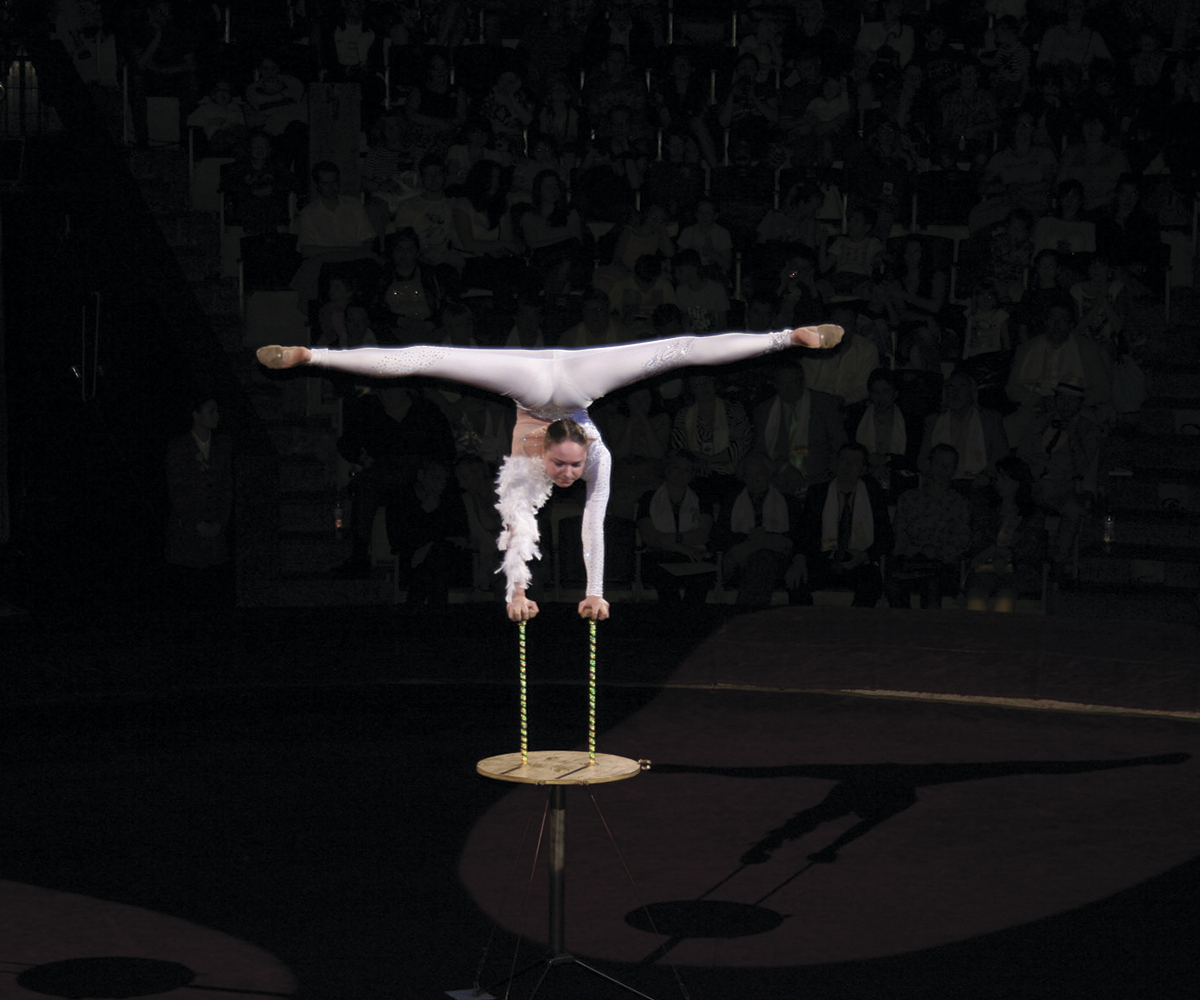 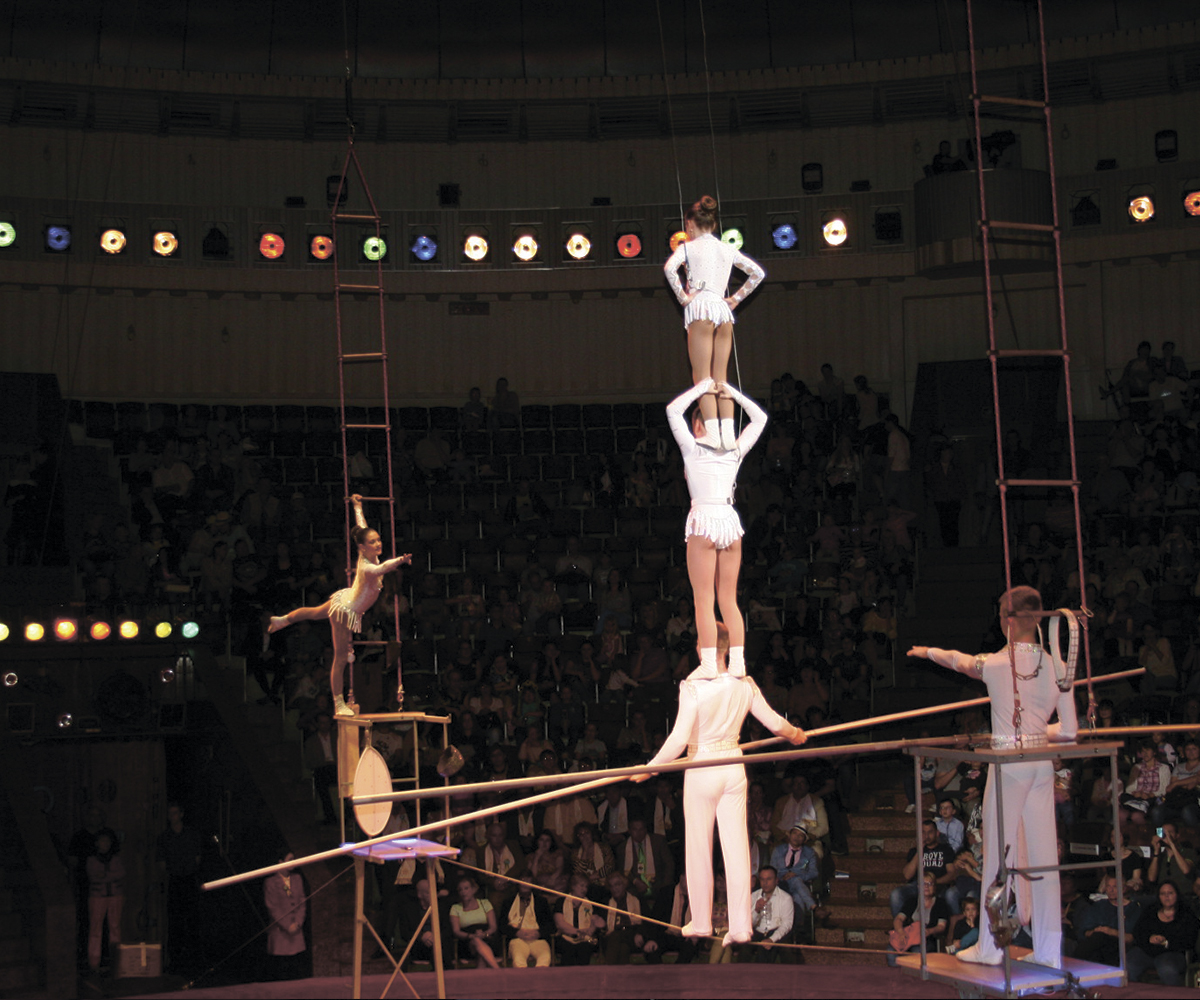 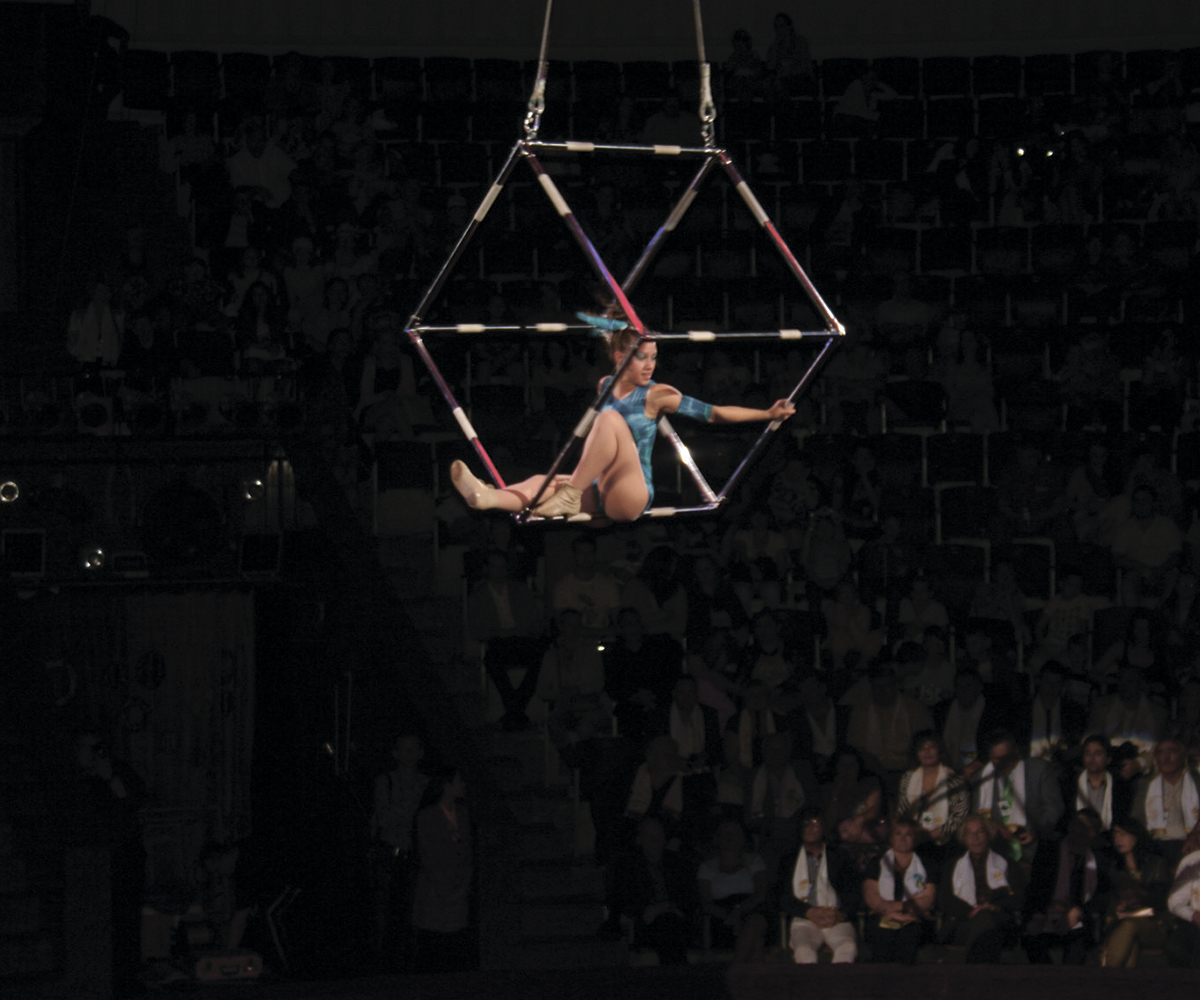