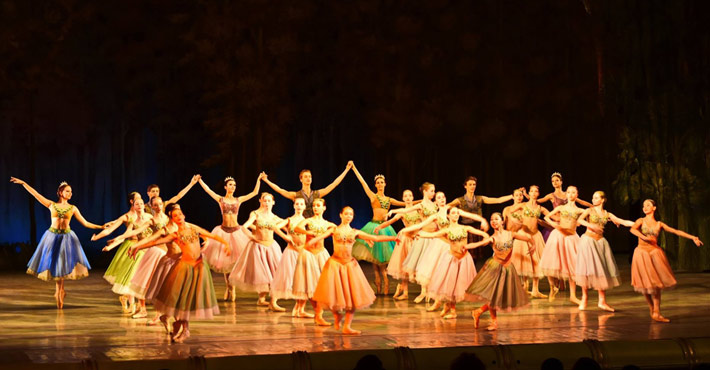 On March 26, the final stage of the III International Youth Competition-Festival of Classical Dance "Grand Prix Kiev 2017" was held. The event is held for the third time. The United World Cultures Foundation (UWCF) is a co-organizer of the contest. Star guests, friends and partners of the event supported the contestants.

Traditionally the venue of the competition is Kyiv. From March 24 to 26, 57 young boys and girls under the age of 18 fought for the title of "the most talented". This year Ukraine was represented by nine ballet groups from the cities of Kyiv, Kharkiv, Lviv, Odessa, Dnipro. There were also children from Germany, the United States of America, Japan, Norway and Moldova. But not all of them reached the final.

The last day of the contest ended with the Gala Concert of the winners that took place in the Taras Shevchenko National Opera and Ballet Theatre of Ukraine:

Ukrainian children proved again that we are on the list of the strongest ballet dancers . All participants and winners received a lot of prizes, like the studies in Canada (Koval Nazar), summer courses in Norway, a trip to the concert in Japan, jewelry from the French brand of handmade jewelery "Le Nereidi" and other personal prizes from Judges and patrons of the competition - Toshihiko Takahashi, Vladimir Malakhov, Michiko Terada, Siri Aarset Johanson, Igor Mamonov, Sergei Bondur, from the Alberta ballet, the Grand Prix trading house, the Koransha company, the Berlin Ballet Academy.

The festival aims to draw attention to the state of the choreographic education in Ukraine, to support the talented children of Ukrainian ballet schools, to establish communication between the choreographic schools of different countries of the world and to reveal the true talents. A highlight of the festival was the World Premiere of the ballet "La Peri" (choreography by V. Malakhov).

The jury members are eminent guests, among them the world-famous choreographer-tutor Vladimir Malakhov, the prima ballerina of the Hungarian State Opera Theater Aliya Tanikpaeva, the artistic director of the ballet school of Norway Siri Aarset Johansen. Considering 25 years of diplomatic relations between Ukraine and Japan, it is especially pleasant that this competition is supported by philanthropist and co-organizer Toshihiko Takahashi, who also joined the jury.

"Grand prix Kyiv" is a unique chance for young dancers to apply for a successful professional career. It is also a platform for experiments and demonstrations of the achievements of modern choreography. The UWCF purchased part of the tickets and gave them to children from families of participants of the anti-terrorist operation in the east of Ukraine, internally displaced persons, children with disabilities.

Note: The Foundation launched a flash mob on social networks with the hashtag #uwcf #granprix in order to popularize the contest. According to the latest estimates, in March about 5000 people has joined the flash mob on Facebook, 8,200 likes and reposts. They were participants from Poland, the United States of America and various cities of Ukraine (Poltava, Kharkiv, Lviv, Rivne, Chernivtsi, Chernigov, Pereyaslav-Khmelnitsky, Kamenets-Podilsky, Vinnytsia region). It is not just another flash mob, it's a massive push to popularize the idea, it helps give everyone an understanding, that such projects are very necessary for Ukraine. 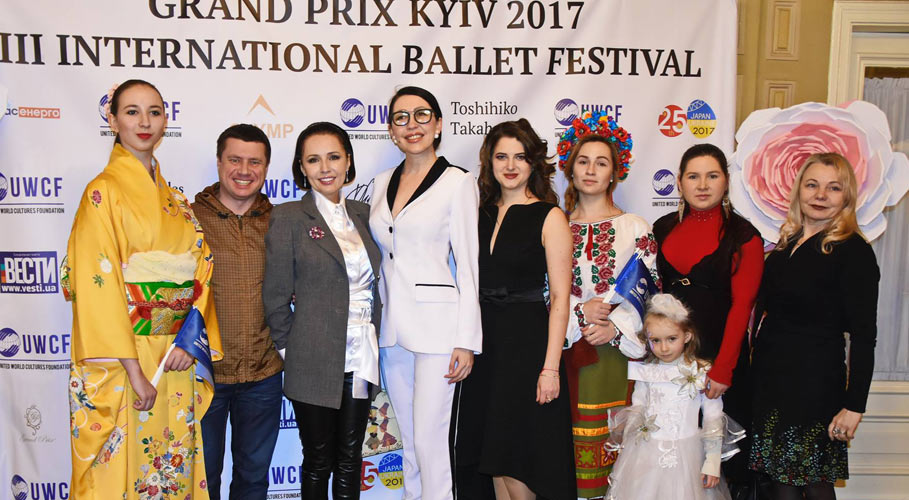 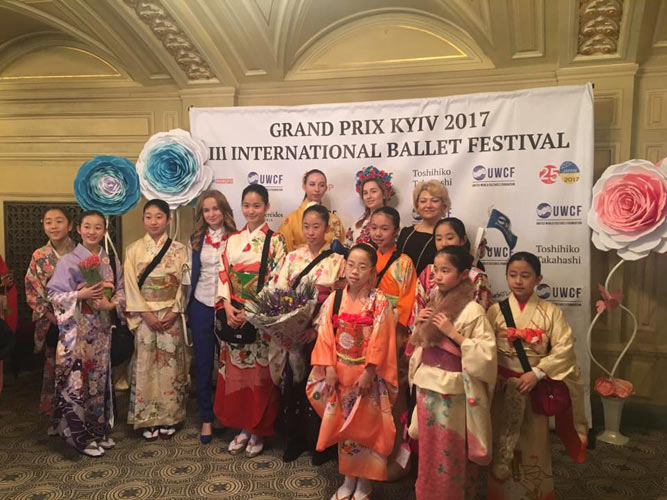 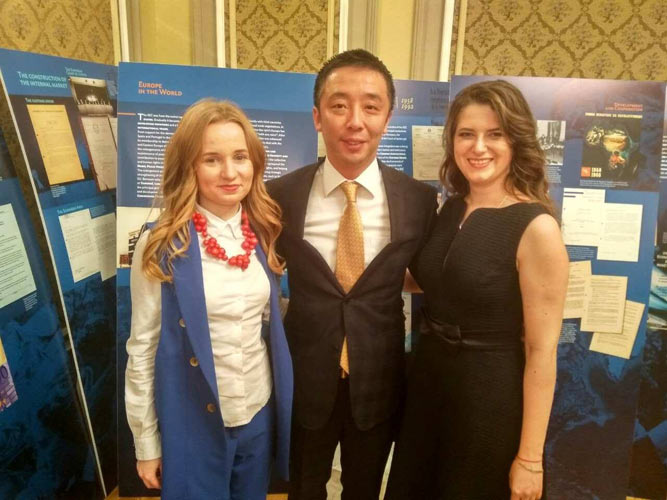 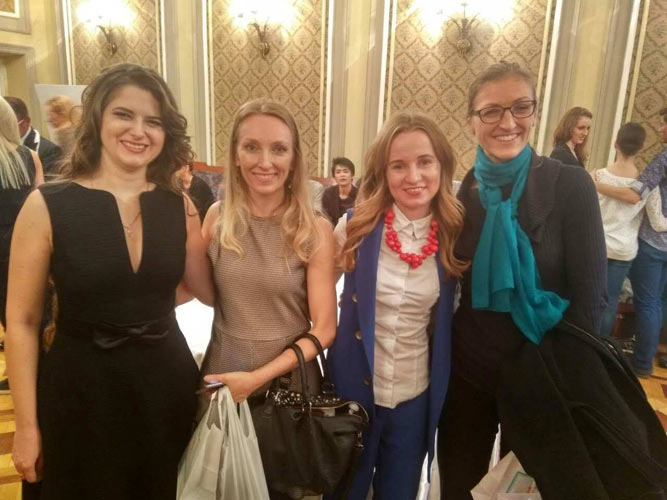 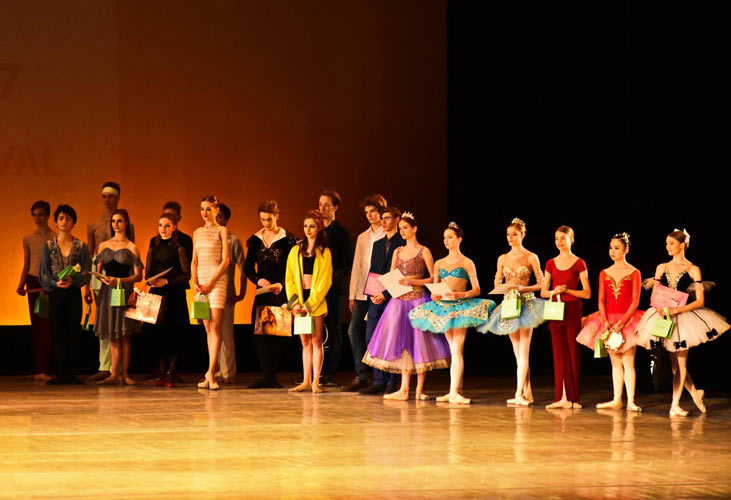 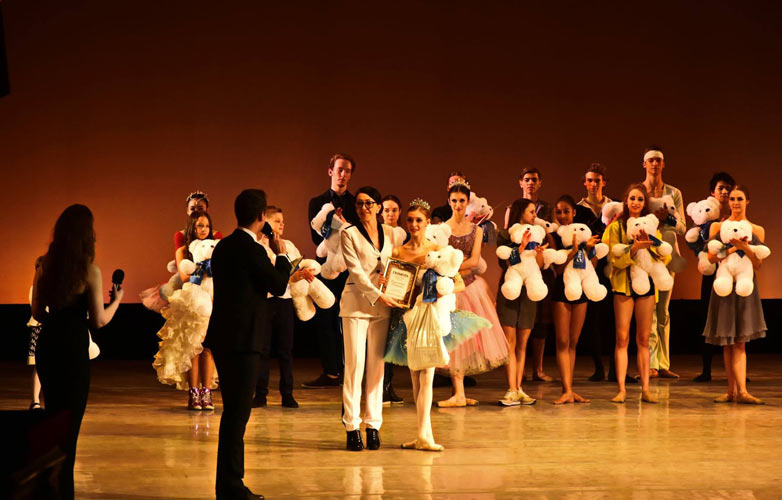 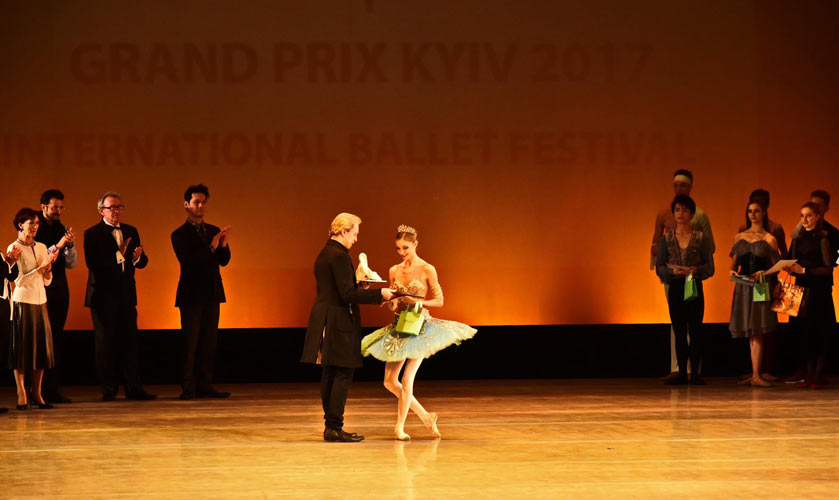 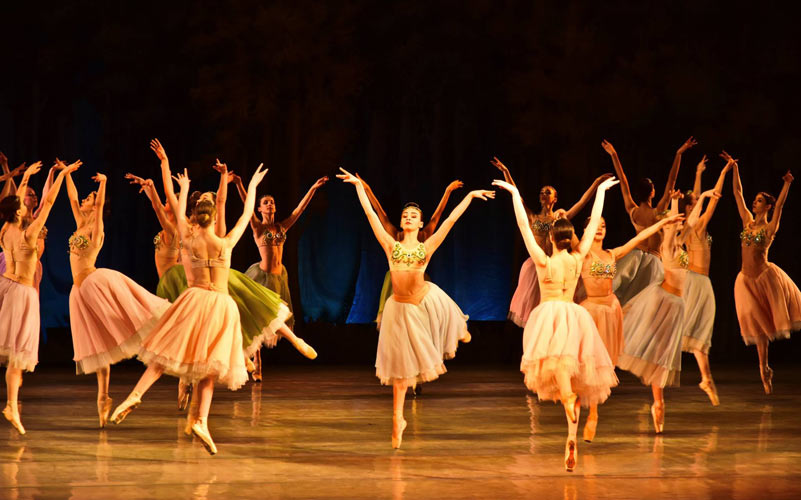 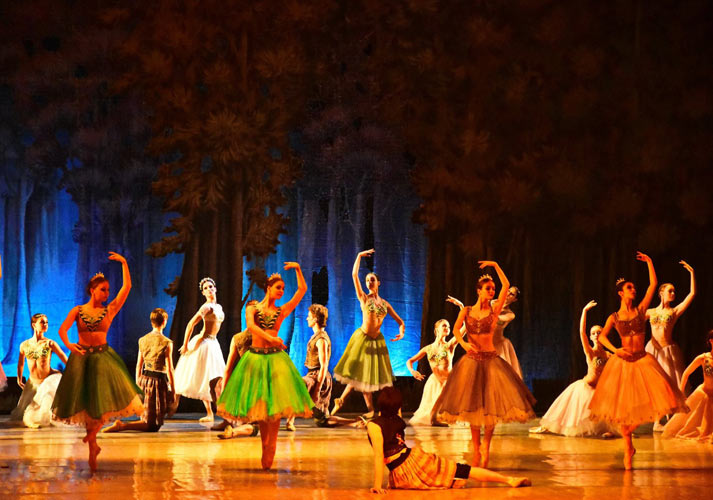 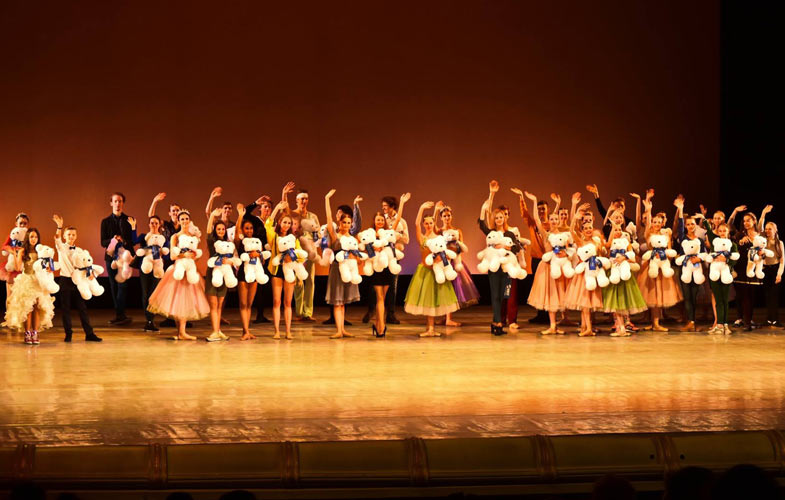 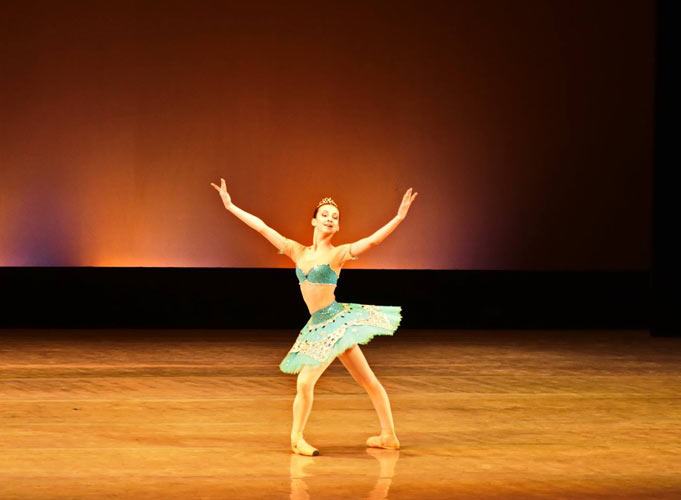 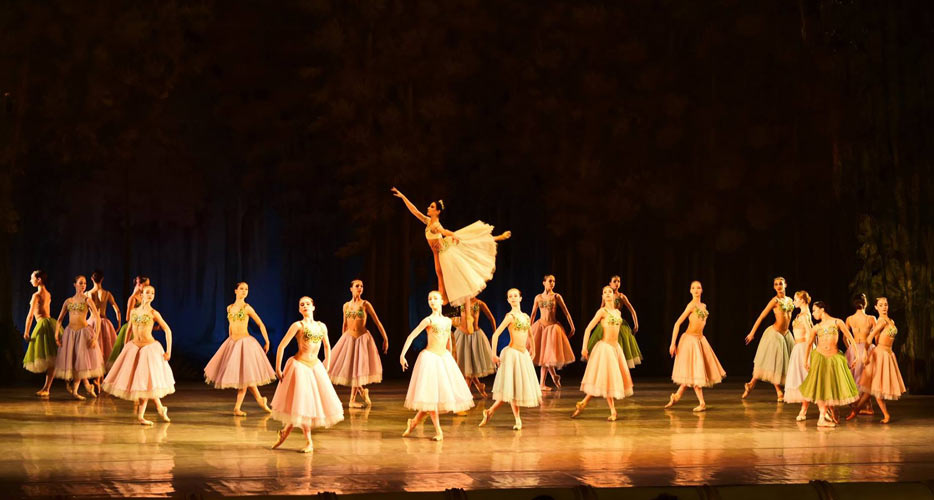 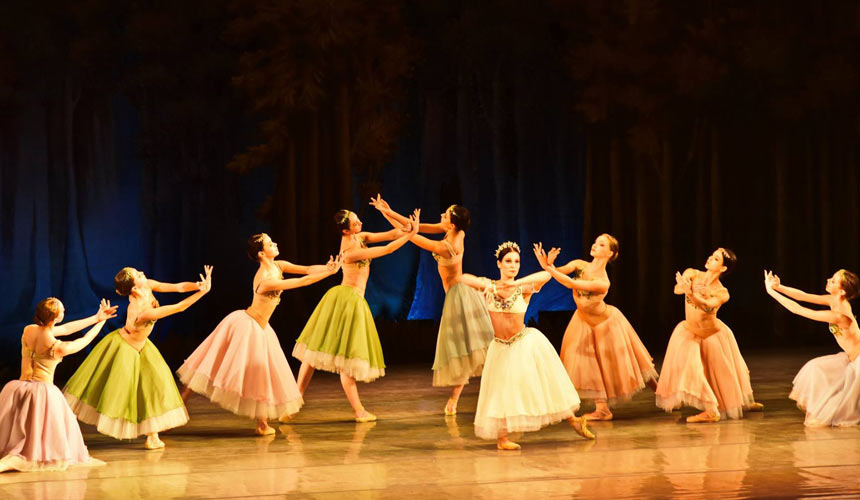 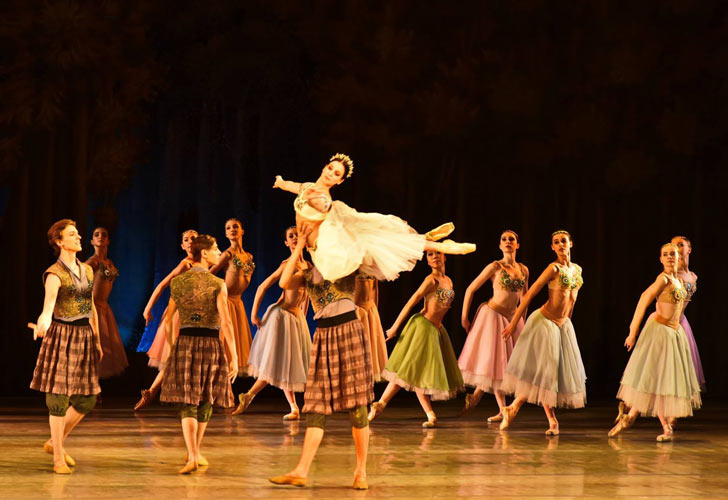 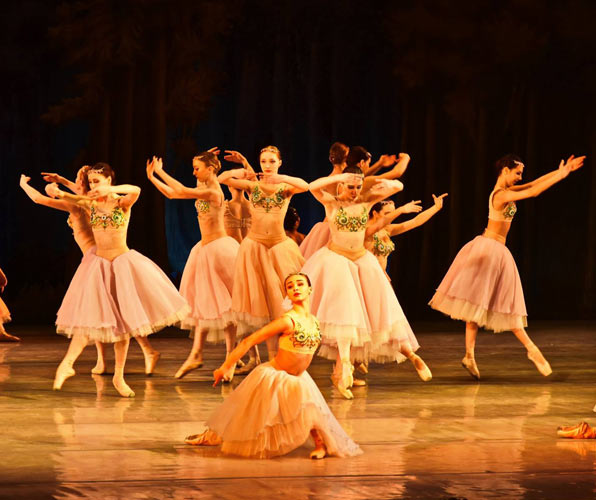 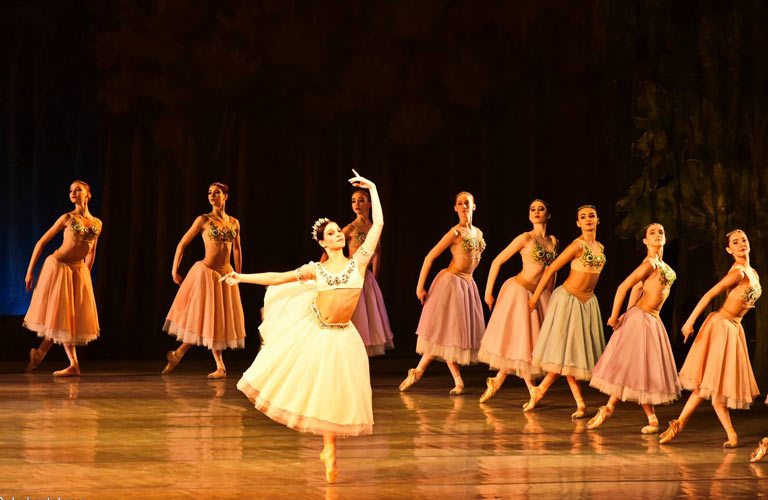 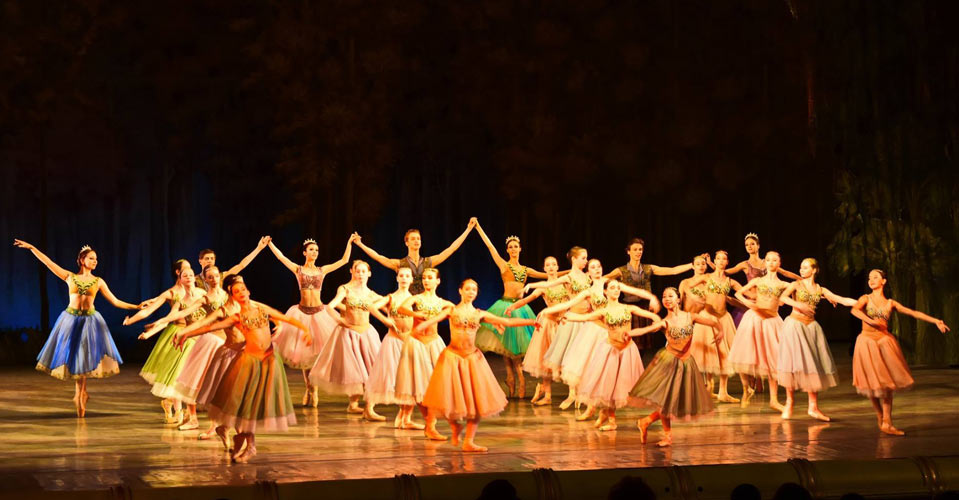 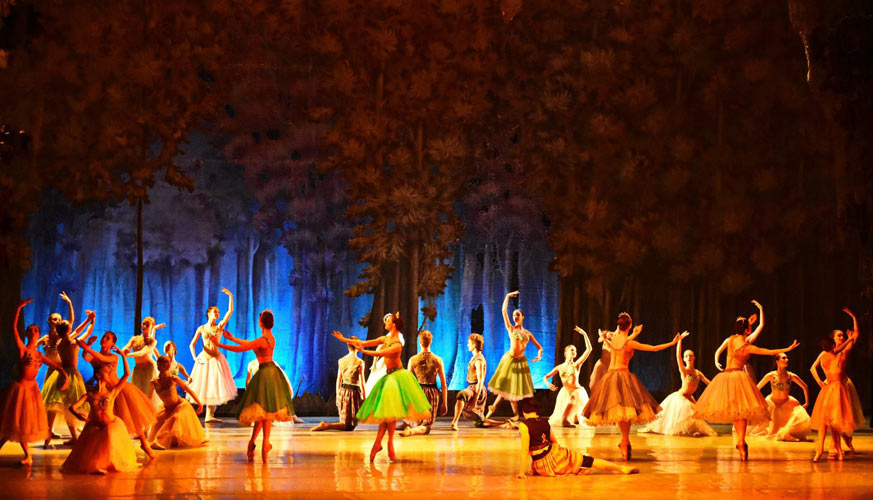 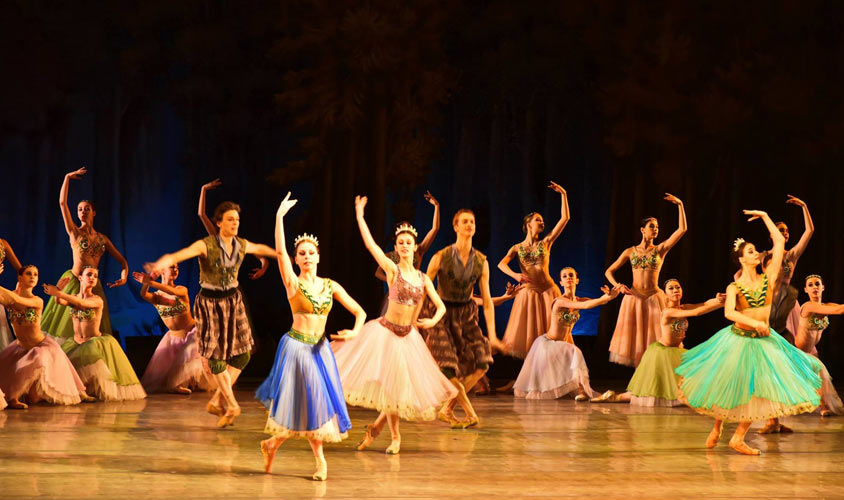 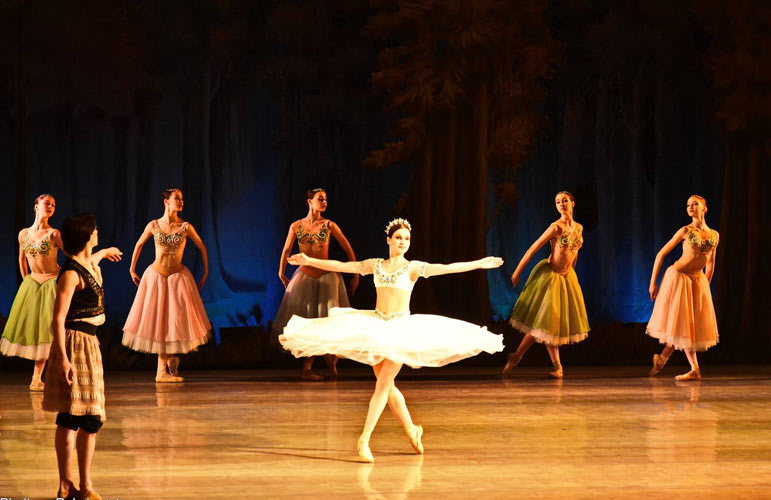