Home / Walking to the Health Land Program / To be in Trend: Medical Uniform

The campaign “Be in Trend: Medical Uniform” has visited Shatsk District Hospital 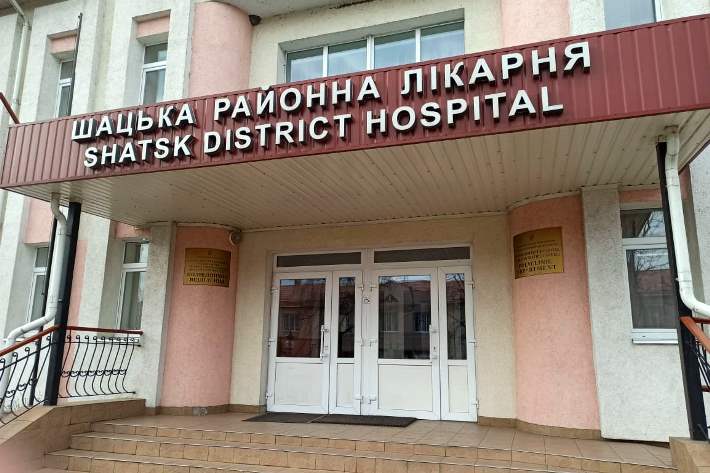 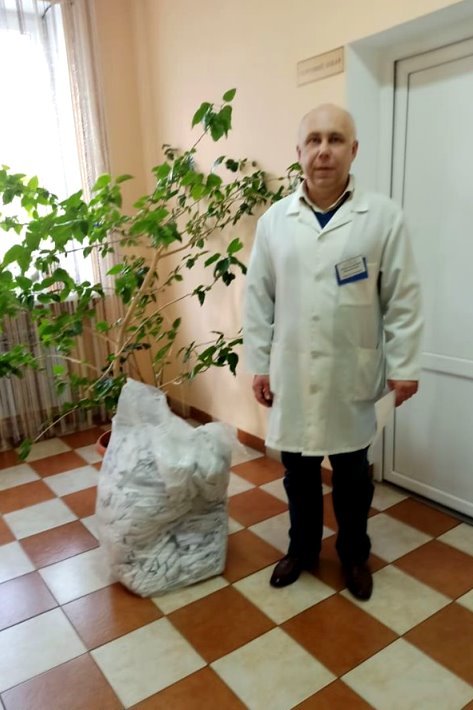 It is hard to imagine medical staff of a hospital that do not wear white coats. This traditional white colour symbolizes cleanliness and sterility. However, it wasn’t always this way – until late 19th century, doctors hadn’t been wearing any special medical clothes.

The rule of wearing white coats was first adopted as far back as in 1860, thanks to Joseph Lister. He introduced a theory that sterile environments were adverse to bacteria, so white-colour fabrics that were sterile gave microorganisms no chances for survival. He proved that it was necessary to kill bacteria before any surgeries and thus reduce the risk of infection. Lister developed a number of measures to prevent bacterial infections and promoted the use of carbolic acid (phenol) to sterilise hands and clothes.

The theory offered by the talented surgeon was particularly relevant at the times of the 1918 Spanish flu pandemic. Back then, doctors started to sterilize surgical instruments and clothes, as well as wear medical coats, scrub hats, gauze facial masks, and rubber gloves (during surgeries).

The world does not stand still — everything is evolving and moving forward. Medical clothing is no exception here. Over time, medical uniforms have gained some diversity to become not only more practical and comfortable but also ergonomic and aesthetic. 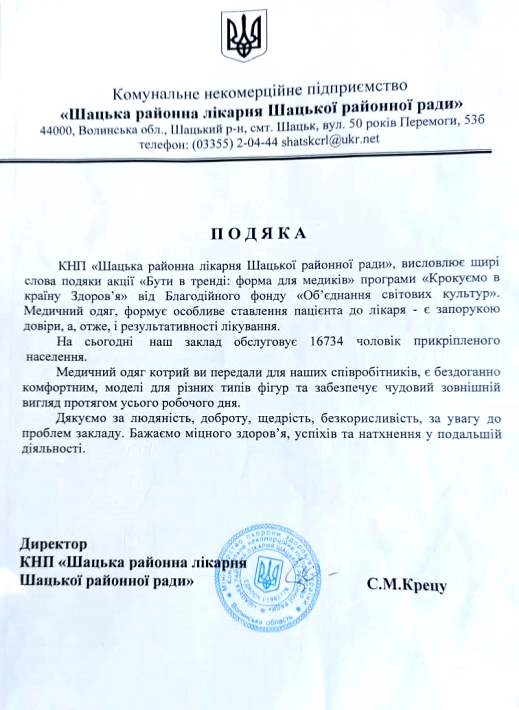 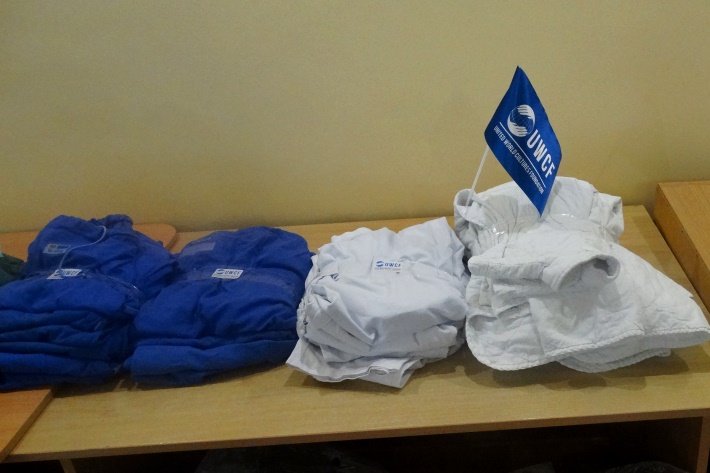 Medical staff of Municipal Non-Profit Company “Shatsk District Hospital of the Shatsk District Council” have received 40 modern medical clothing sets from the campaign “Be in Trend: Medical Uniform” of the UWCF program “Walking to the Health Land”.

“Medical clothes donated by United World Cultures Foundation for our employees are perfectly convenient, have designs for different body types, and help you look wonderful throughout the day. We would like to thank you for your humanity, kindness, generosity, integrity, and care you showed for our facility’s problems”, says Ms Svitlana Krets, Director of Shatsk District Hospital operating under the Shatsk District Council.