The Finale of the Junior Eurovision Song Contest 2016 Takes Place on 20 November in Valetta, Malta 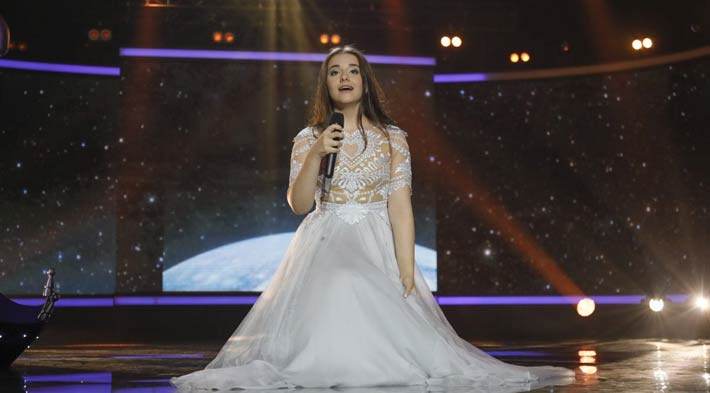 The Junior Eurovision Song Contest 2016 reached the total live average audience of 3.9 million, which has been the largest viewship for the recent 4 years. This year’s show was for the first time aired during the Sunday daytime hours. Even the youngest fans were thus able to enjoy the spectacular performances.

The contest’s winner was Mariam Mamadashvili, 11, who represented Georgia with the song “Mzeo” (the Sun) and scored 239 votes.

It is for the third time that Georgia has won in the Junior Eurovision Song Contest, and this year it has again set a record for the number of points. Total number of points for every contestant includes scores by the international jury, judges of child contests, as well as the expert group.

According to the contest’s results, the second and the third positions were taken by representatives of Armenia and Italy, respectively.

Ukrainian contestant, Sofia Rol, 14, gave a decent performance to represent our country. We wish Sofia to further develop and perform on the world’s best stages! 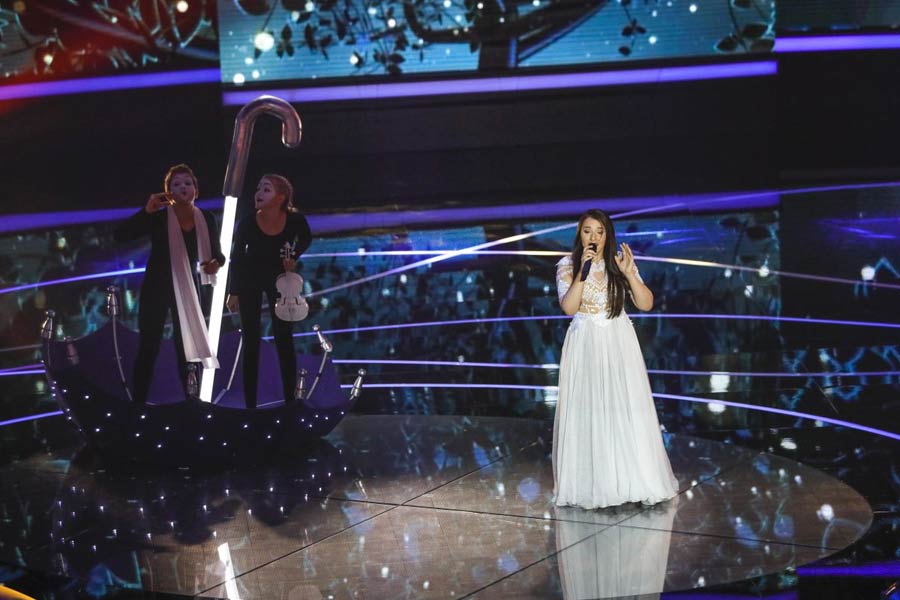 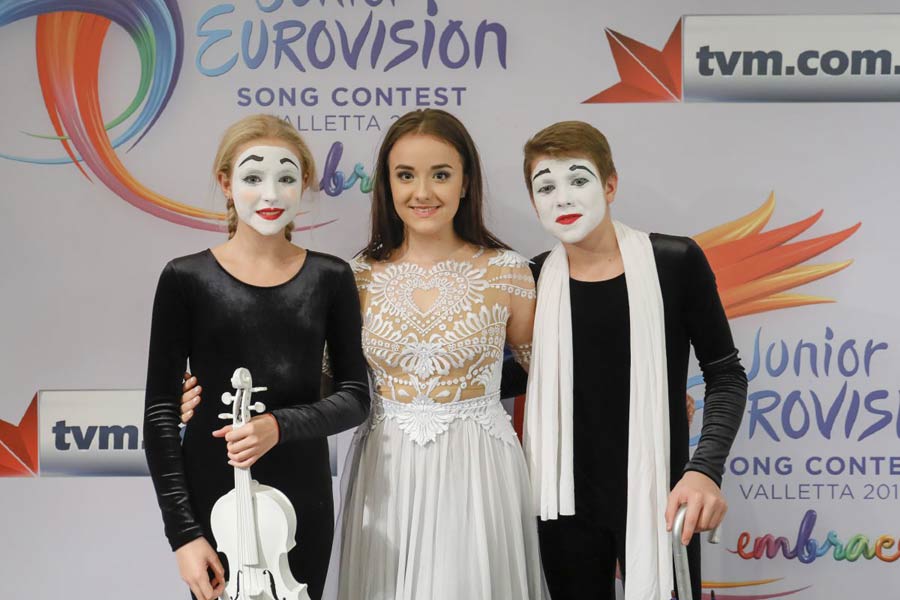