Helping the Prosthetics Field in Ukraine 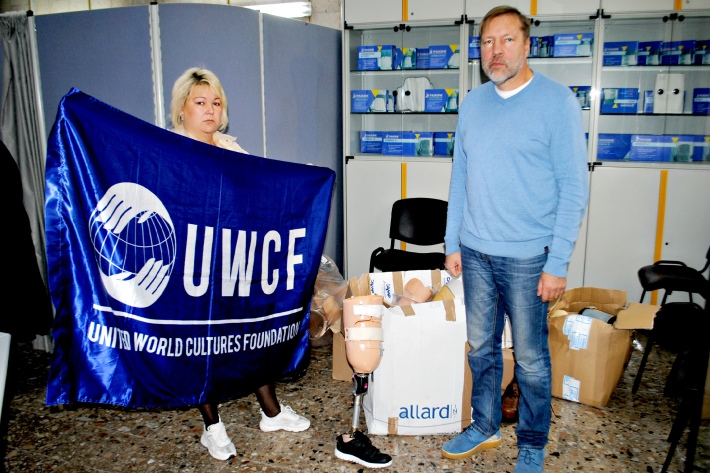 There are around 70 prosthetic organizations in Ukraine; our team has visited the one of the best, located at the address: 26, Turivska Str., Kyiv.

The private prosthetic and orthotic workshop was founded 26 years ago. Back then, only state institutions were engaged in the provision of prosthetic services. The workshop’s foundation was initiated by the German veteran Fritz Kreuzer who lost his leg during the Second World War. The German prosthetist Ferdinand Gottinger provided assistance during start-up phase, sharing his experience in prosthesis-making with Ukrainian colleagues. There are three prosthetists working at the center: Oleksandr Stetsenko, Valerii Nebesnyi and Mykola Lysenko. The three are considered the top specialists – among the best in Ukraine. 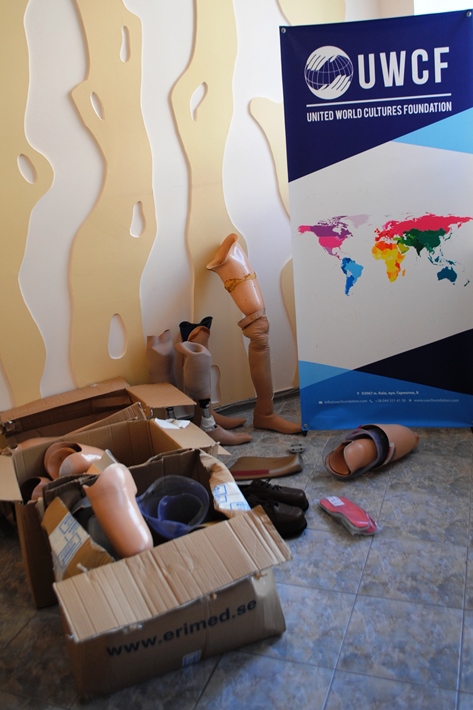 The sixth year of war in the East of Ukraine continues to kill thousands of people, including children; hundreds are maimed.

In 2014, Ukrainian soldiers and children with amputated limbs were, as a rule, actively sent abroad for prosthetics. However, Oleksandr Stetsenko, prosthetics engineer and Orthotech-Service GmbH director, and his team had proved that our children and injured defenders could use high-quality Ukrainian prostheses. More and more injured people began to trust the Ukrainian manufacturer. The staff of Orthotech-Service GmbH is actively working on the design of new rehabilitation means for the ATO participants and children. The company has set up a continuous process of training and self-improvement, so that a person missing a limb does not lose the desire to live a full life.

The manager of the UWCF’s program “Walking to the Health Land” Liudmyla Lysenko handed over boxes and bags with accessories for prostheses to Orthotech-Service GmbH: knee mechanisms, feet of various size range, adapters and other much-needed training material.

Each prosthesis is designed individually in the workshop; here the specialists believe that it is about quality, not the speed of making. The aim is to help every injured soldier or a child, applying for help, return home without crutches. 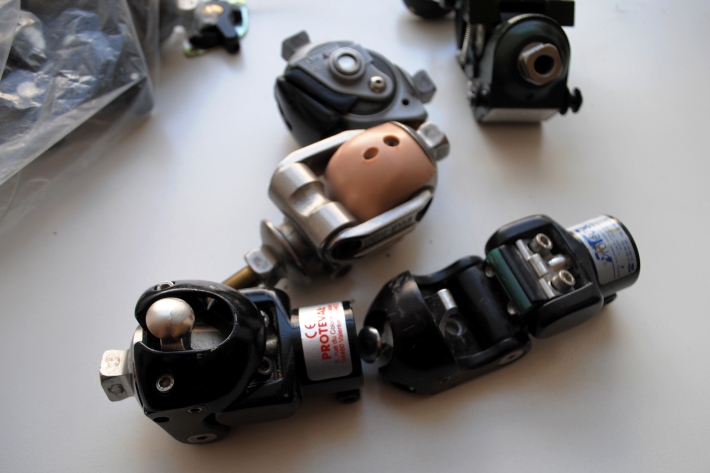 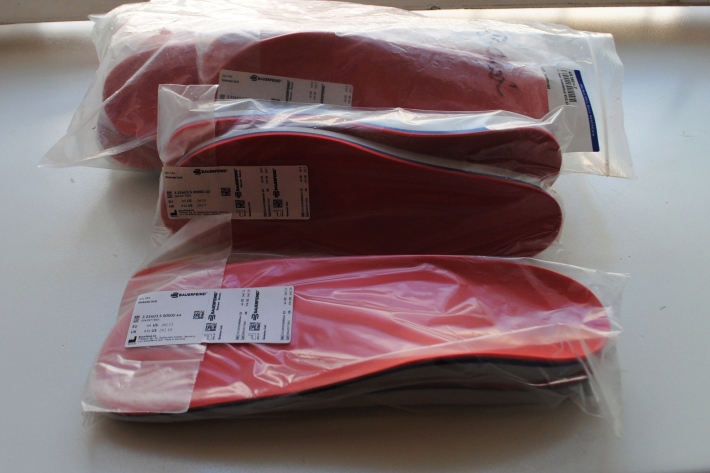 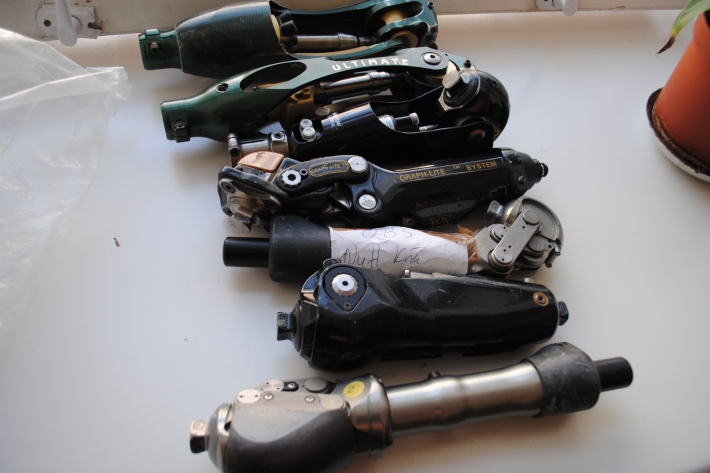