Children from Avdiivka impress with their talents! 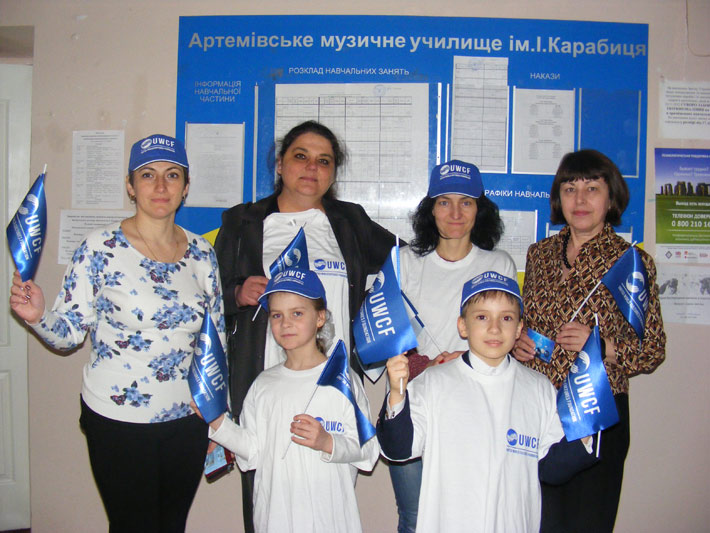 The "Children of Avdiivka" program, which was introduced by the " United World Cultures Foundation", has been implemented since September 2016. Assistance is provided to educational, cultural and health institutions. Moreover, we pay much attention to psychological support for the children from Avdiivka through their musical and artistic development, because passion for art can distract from problems, adversity and make the inner world of the child richer. That is why the UWCF Charitable Foundation has set up an art studio in the Creativity Center for Children and Youth and provided the Musicl School with a considerable number of musical instruments, including pianoforte, saxophone, violin and guitars.

In previous publications we reported on the success of the contestants from the Avdiivka music school at the "Bakhmut Spring" on March 11 and 18. And now, we have new victories!

On March 25, young pianists from Avdiivka, Leonid Kiva and Maria Savkevich, showed good results at the contest "Bakhmut Spring". 8-year-old debutant Leonid Kiva, a student of Irina Sobol, took the honorable fifth place out of the 90 contestants that participated in this event. A laureate and winner of many music competitions Maria Savkevich, a student of Olga Davydenko, became a prize-winner among the best young musicians of Donbass. Congratulations to the kids on their first successful steps to the world of music!

On March 29, in the city of Kramatorsk at the Open competition of young performers "Silver string" Music school of Avdiivka city council was represented by Ivan Gorlachov and Ksenia Kosenko, students of Tatyana Posokhova and concertmaster Olga Maslyuk. This contest was held only among violinists. 8-year-old Ksenia, who debuted in the younger age category, received the certificate of the participant, and 12-year-old Gorlachov Ivan, once again demonstrating his skills, received the highest award - the Grand Prix of the competition. Ivan masterfully performed "Concerto No. 6" (in B flat major), 1st movt  by Pierre Rode and "Concert Rondo" by Andrey Didorenko.

Congratulations to Ivan on his success and we wish him to reach the peaks of musical Olympus! 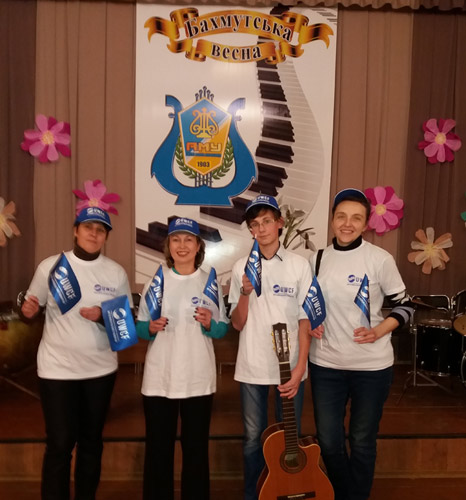 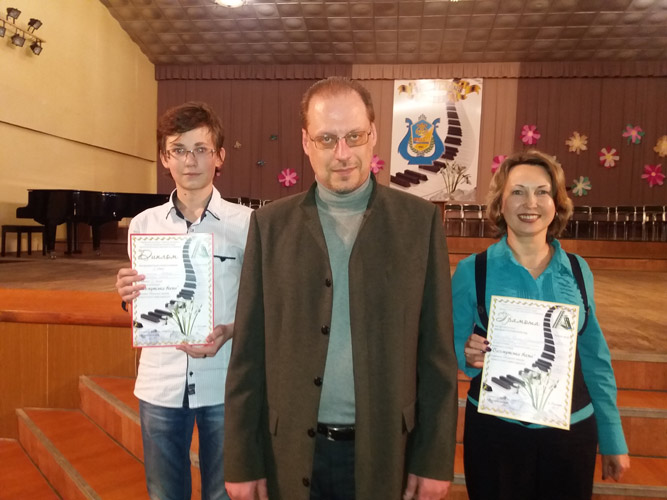 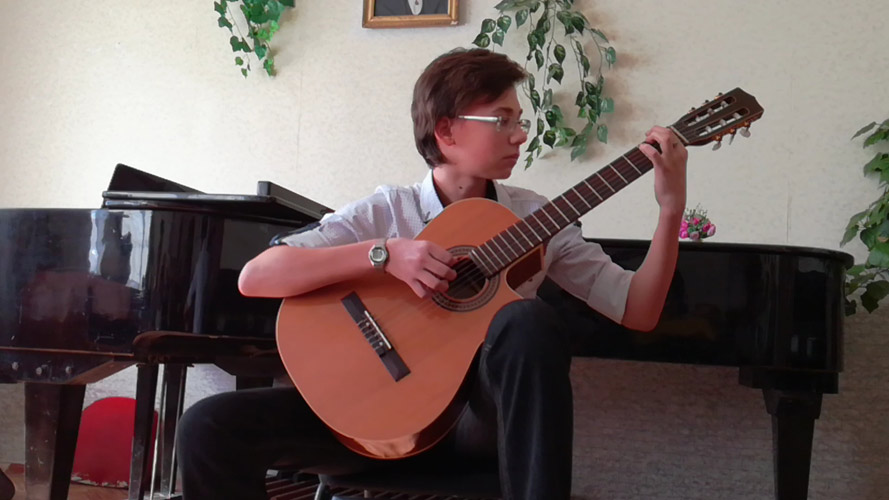 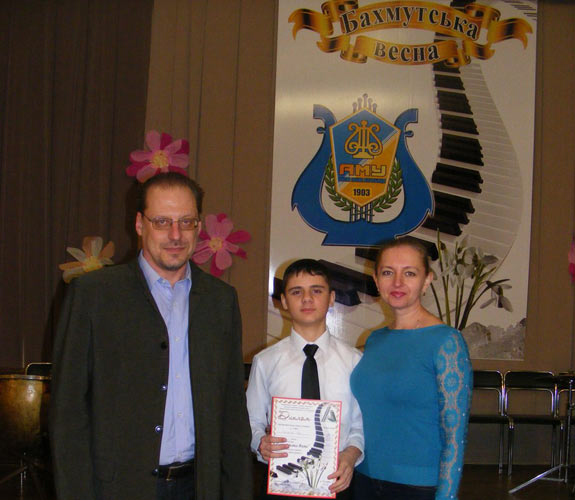 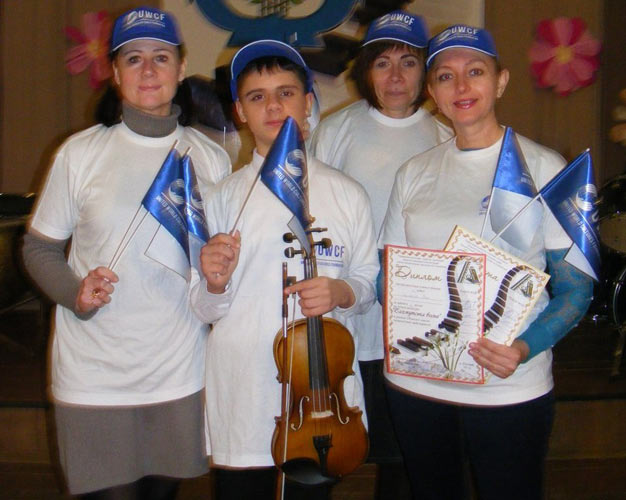 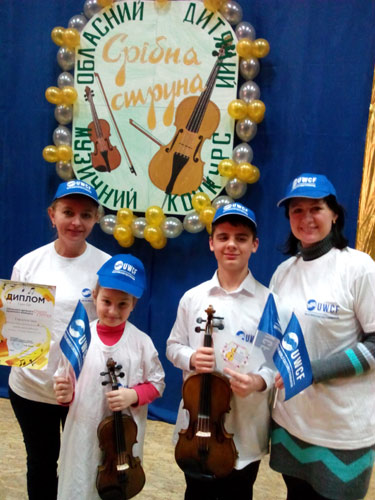 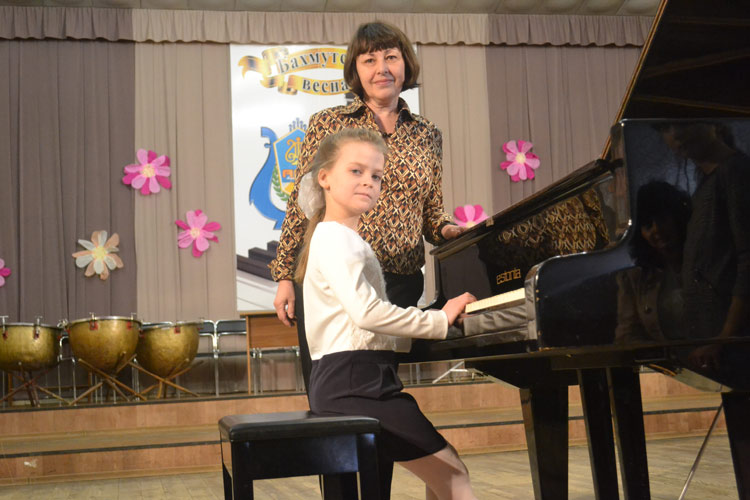 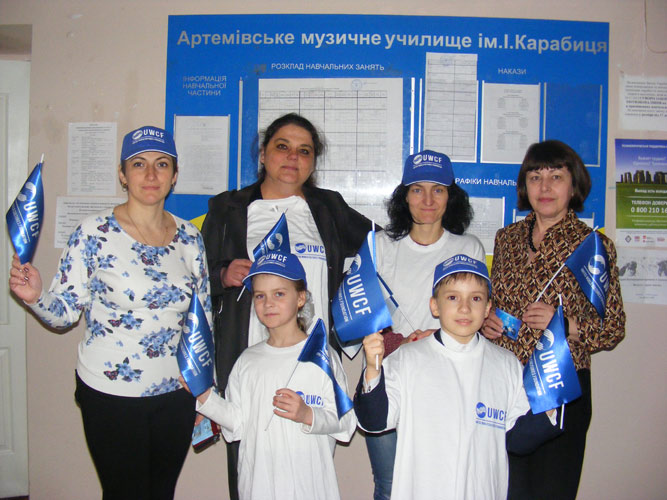 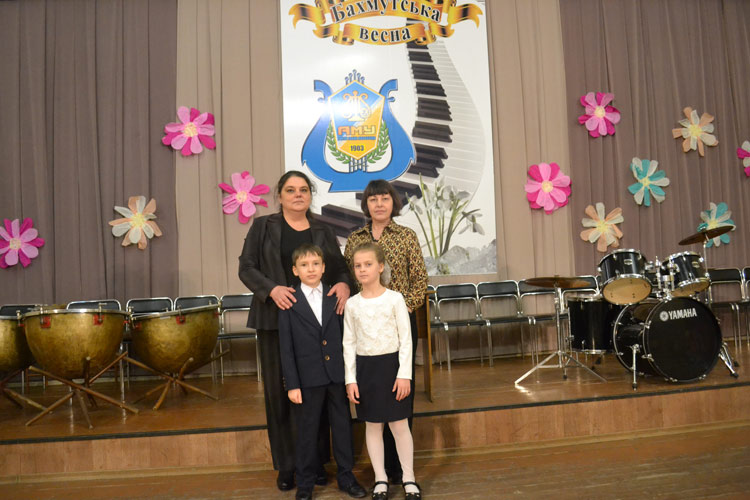 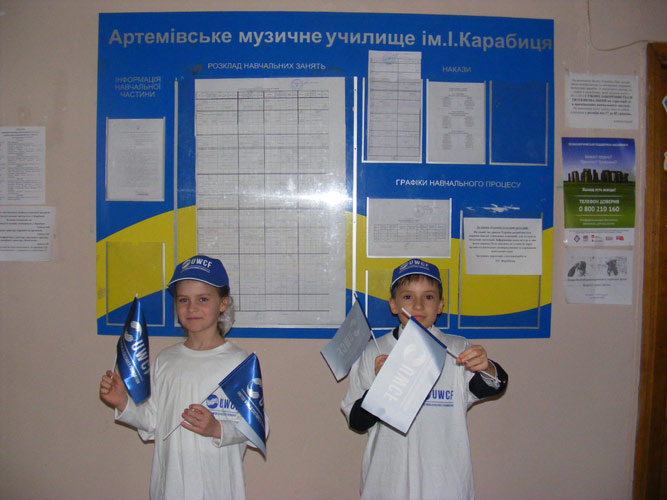 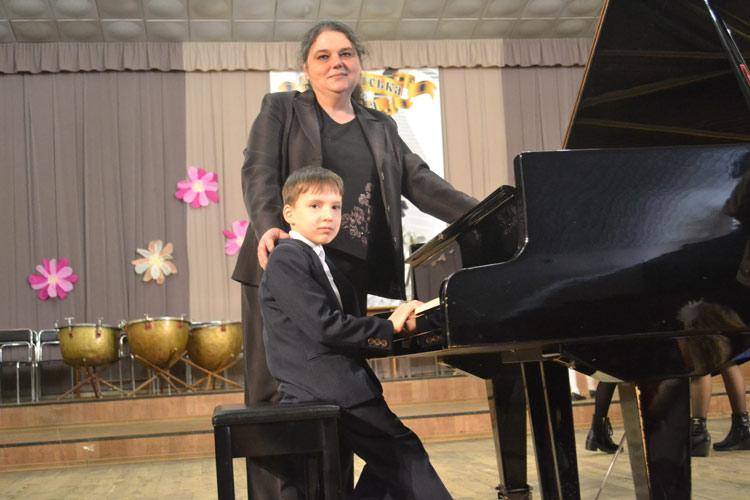 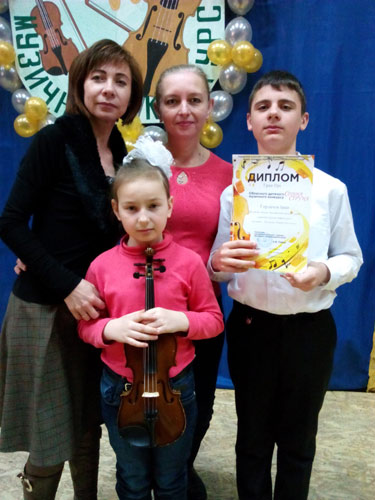