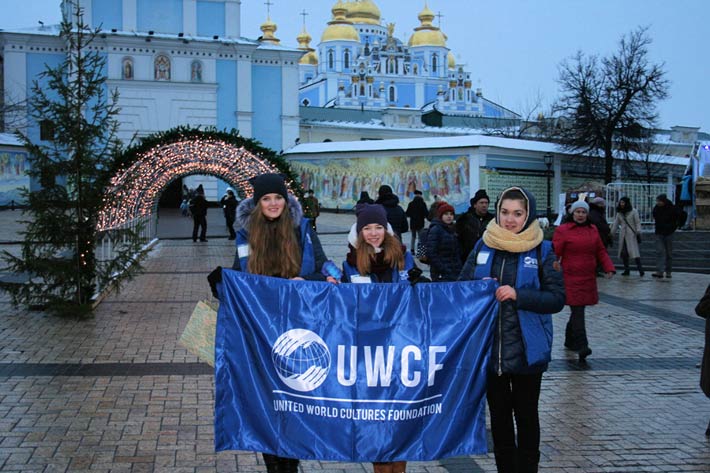 Verses, songs, circle dances, and Christmas greetings had a ring throughout Khreshchatyk, Maidan Nezalezhnosti, St. Sophia’s and St. Michael's squares. The greetings were joined also by a passer-by who appeared to be an Austrian guest to the capital and sang an amazing national Christmas song. 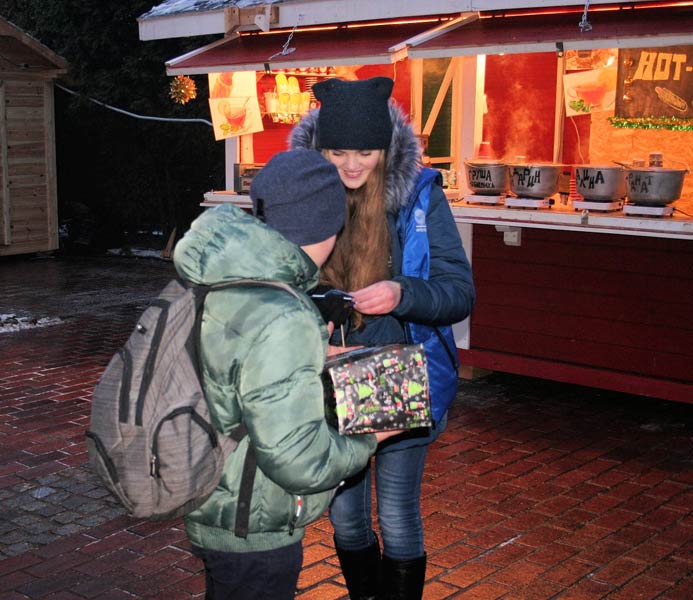 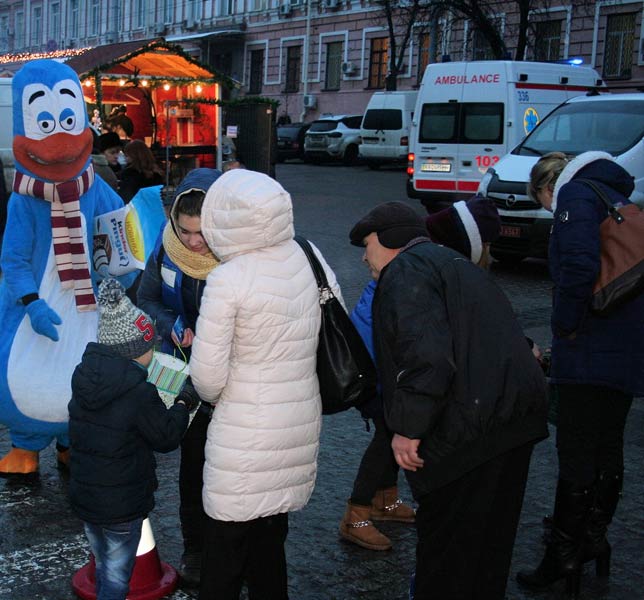 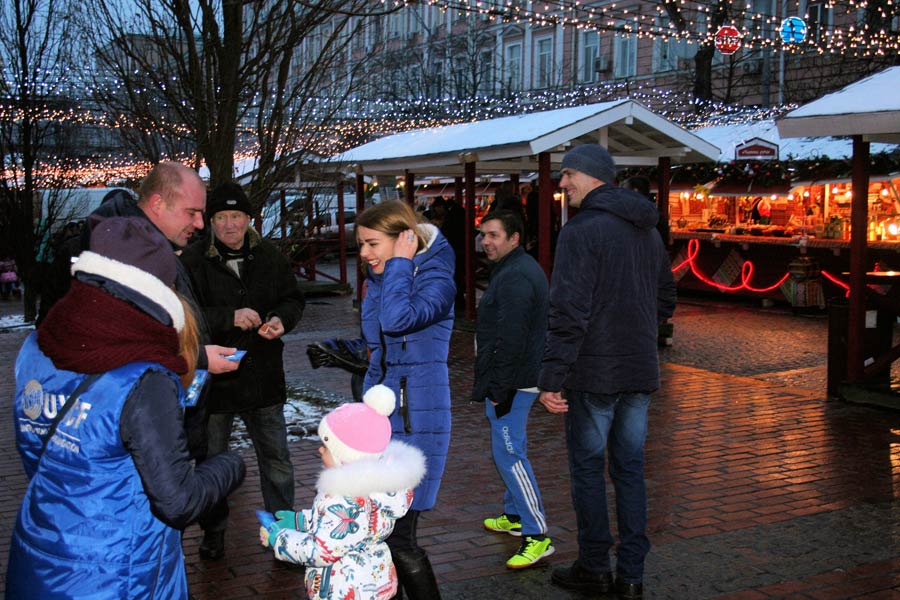 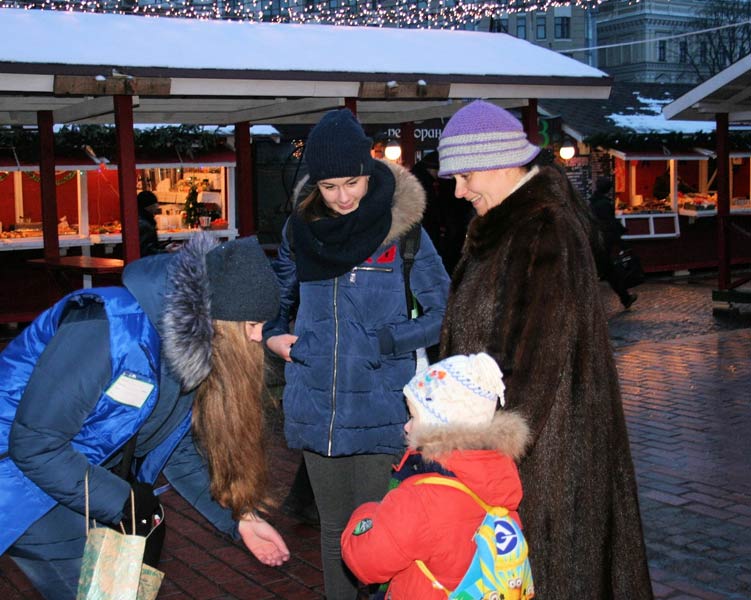 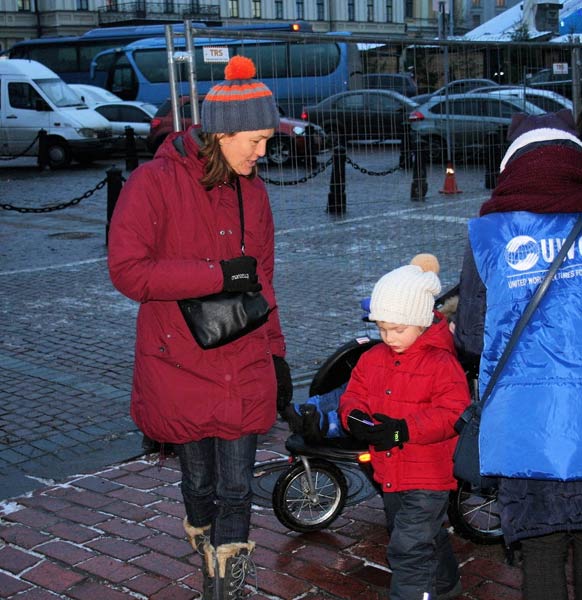 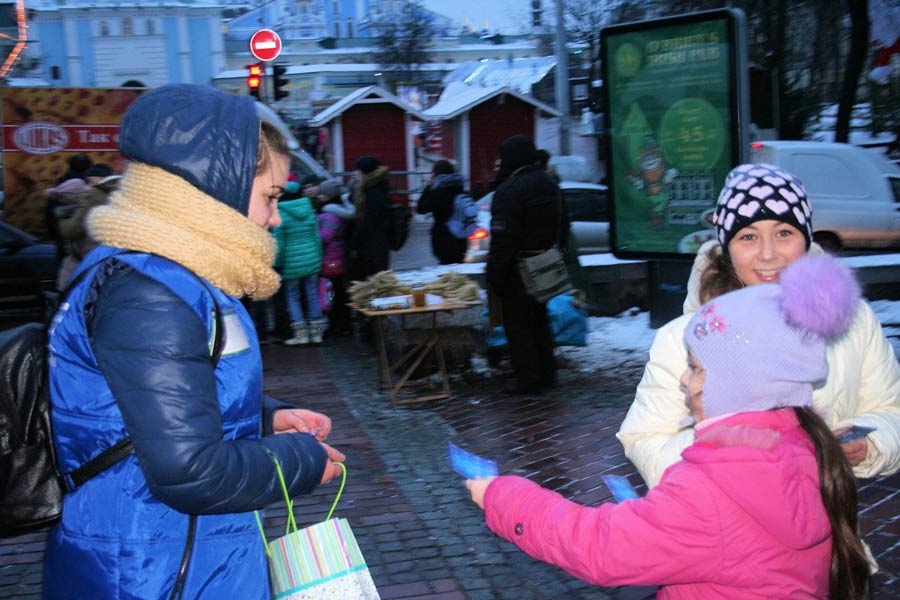 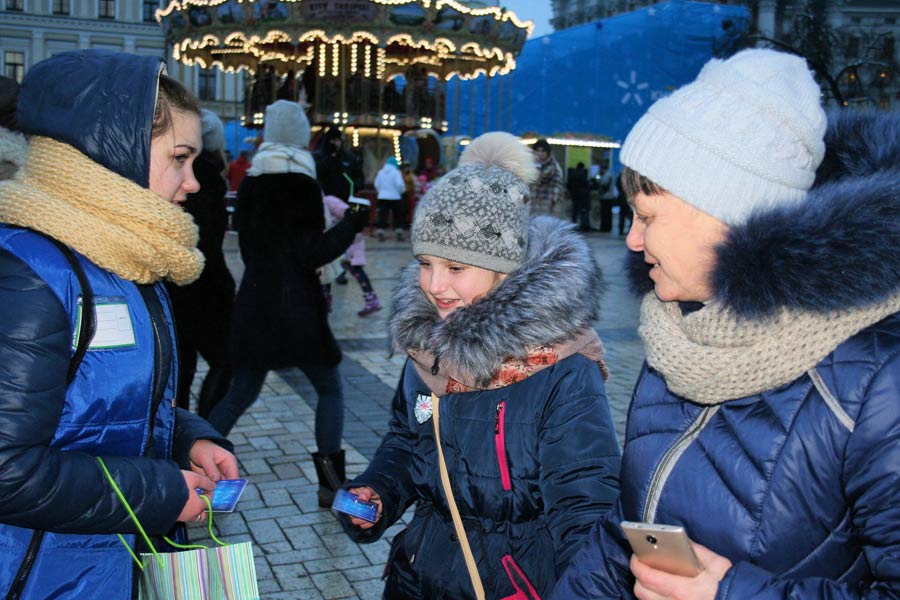 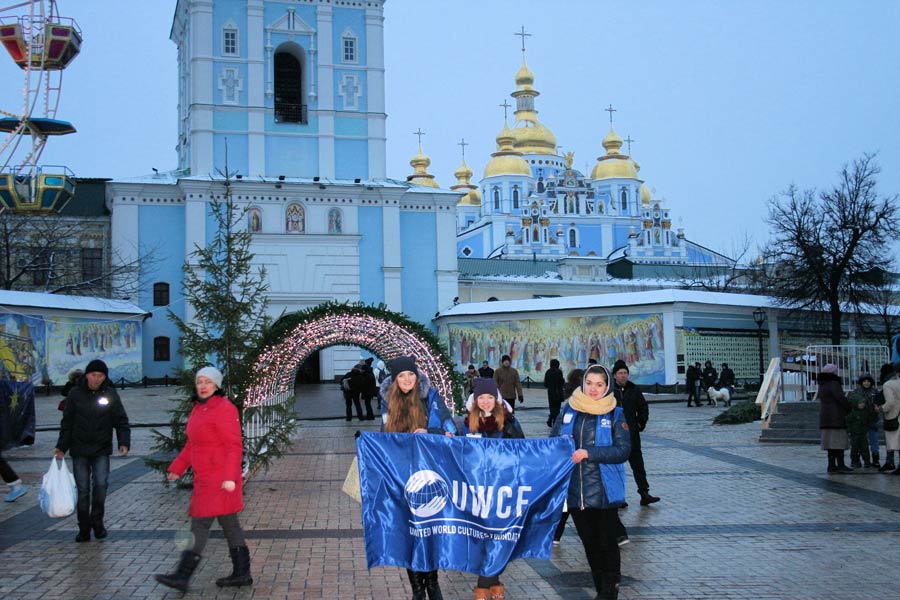 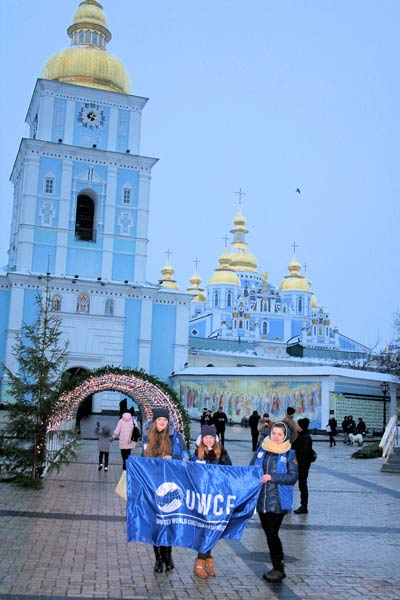 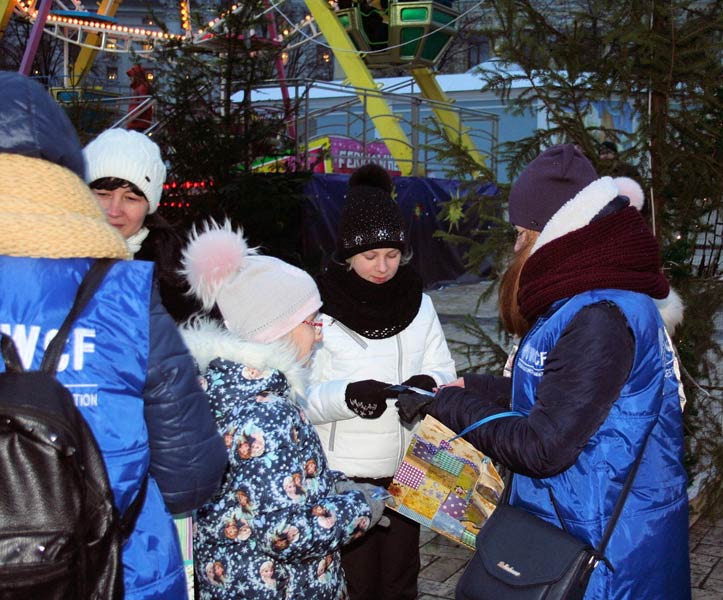 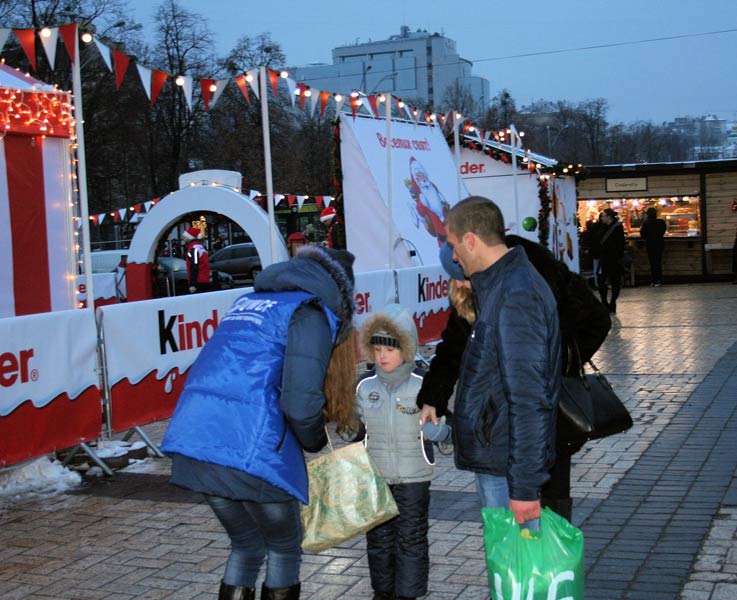 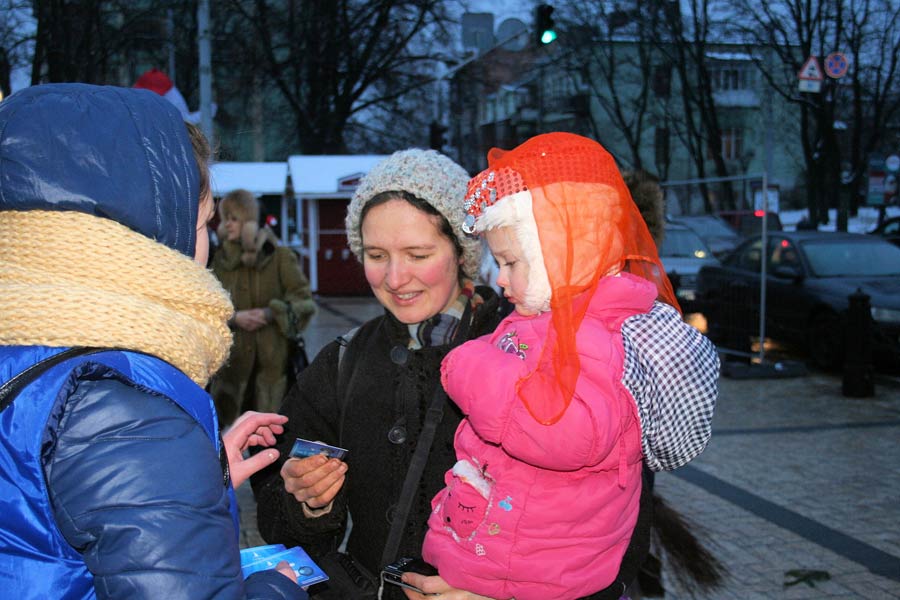 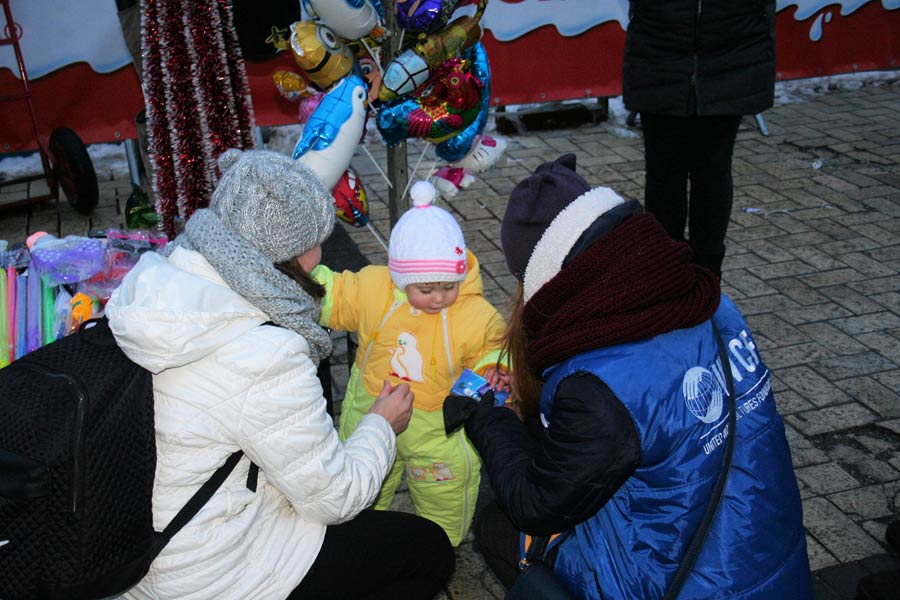 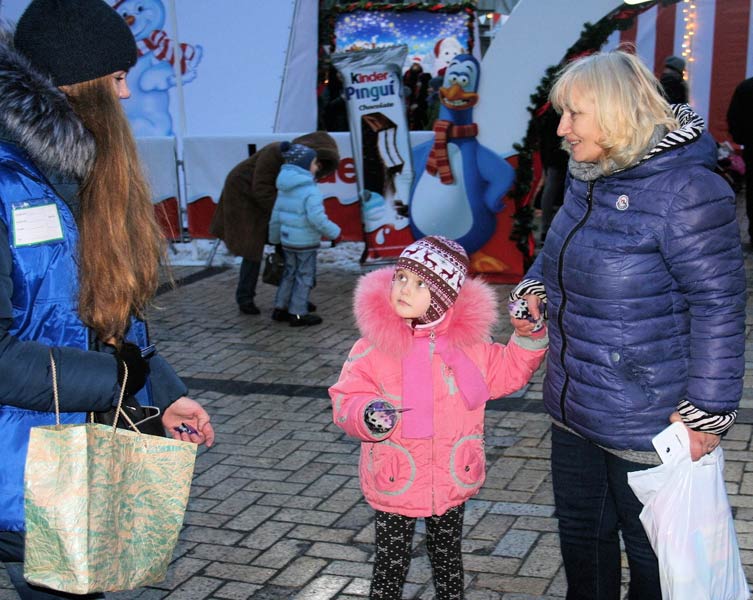 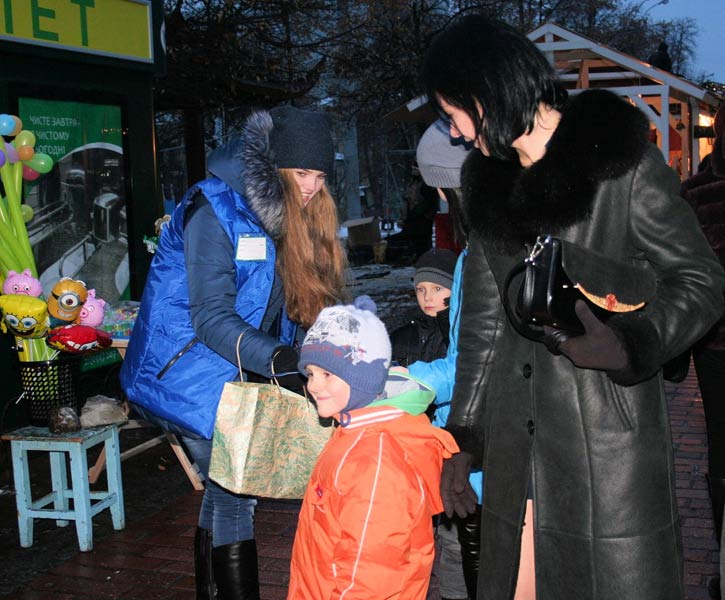 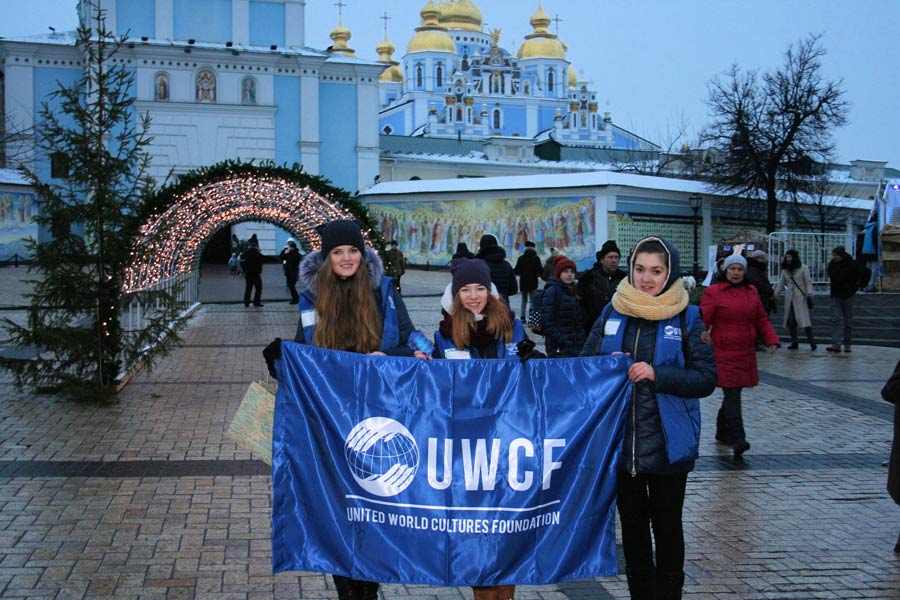