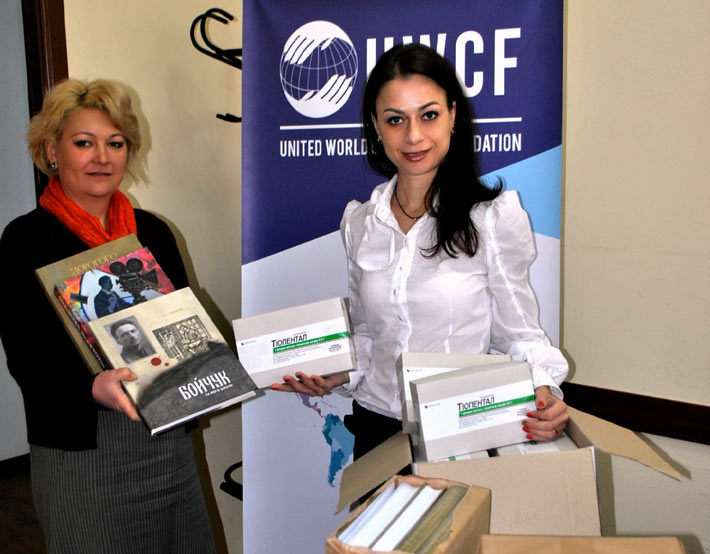 Tuberculosis is a disease known to mankind since ancient times. The word "tuberculosis" is relatively new, earlier this disease was called phthisis, consumption. Among Egyptian mummies spinal tuberculosis has been detected by archaeologists. Hippocrates already knew tuberculosis as a dangerous disease of the lungs. In the XVIII century every seventh inhabitant of Europe died from tuberculosis.

Tuberculosis is a chronic disease in children and adults, caused by a tubercle bacillus.

The causative agent of tuberculosis was discovered in 1882 by Robert Koch, it belongs to the mycobacteria. Mycobacteria have the appearance of thin, sometimes bent, granular or homogeneous sticks. The main source of the infection is a person with tuberculosis.

The emergence of tuberculosis largely depends on the state of the body's defenses, the so-called immunity. People with a weakened immune system are at increased risk of developing tuberculosis.

Among people in prison, tuberculosis is 50-70 times more likely, and in most cases, the disease is diagnosed within the first year after infection. The greatest number of tuberculosis patients is among former prisoners. They have relapses approximately twice as often as patients without concomitant diseases do.

Traditionally, March is a Tuberculosis Awareness month. This applies to not only medical institutions, but also charitable foundations, public organizations, volunteers, social services and educational institutions.

The goal of the "Walking into the Healthland" program of the United World Cultures Foundation is to implement a strategy of continuity of treatment and social support for former teenage prisoners with multidrug-resistant tuberculosis (MDR-TB).

Members of the «Our Health in Our Hands" project of the "Walking Into the Healthland" of the "United World Cultures Foundation" together with volunteers from partner organizations working in the field of TB prevention provided former prisoners with appropriate medications.

The distance between illness and health is much less, than we think it is.

We thank all partners for participating in the program, which will further help achieve the common goal - the health of the nation.