To your dream with UWCF! 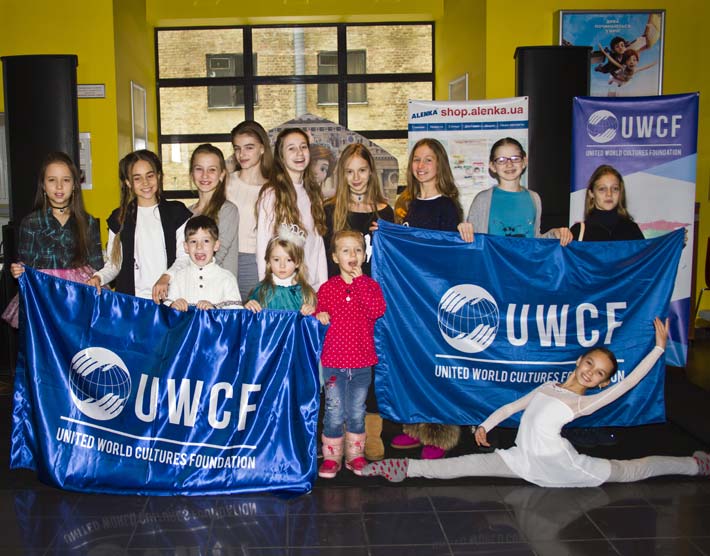 Each of us (both adults and childrden) has its own dream - to make a trip around the world, to visit Africa, to see the Eiffel Tower, to sing, to draw. And what kind of girl doesn't want to dance and become famous?!  Charitable Foundation "United World Cultures Foundation" (UWCF) decided to make a surprise for the girls of Kiev State Choreographic School (art director - Nobuhiro Terada, People's Artist of Ukraine).

Together with our friends from the Cinema "Ukraine" we invited children to watch the animated movie "Ballerina". Among the guests there were 10 young dancers, 6 girls and a little boy who's just begun his acquaintance with the choreography. On March 23-25 March 2017 some of them will represent Ukraine at the Third International Competition of classical dance "Grand Prix 2017", which is co-orginized by UWCF.

"Ballerina" is a strong motivational animated film, which shows the desire to reach goals, emphasizing important things. It is not easy to become a ballerina of Grand Opera. Success in this profession requires natural talent, hard work and help of demanding mentors. Ballet seems easy if you're just watching it at the theatre. But you should put a lot of effort to master the ballet moves.

The Charitable Foundation and children's parents thank the administration of the cinema "Ukraine" for giving them an opportunity to see the dream in action, because the main character of the film has achieved her goal - she's a Paris Opera's ballet dancer.

Eva Hrycak's mother says, "I attended the event with my daughter Eva, a student of Kiev State Choreographic School. It was a perfect gift from the Foundation “United World Cultures Foundation” and the cinema "Ukraine". Thank you very much for a great atmosphere and an impulse to follow our dreams! "

Special thanks to the well-known photographer Yevgeny Zinchenko, who took great pictures. Young ballerinas are looking forward to see themselves on a public children's Internet TV and "Veselka TV" radio station. Someone will become famous soon..

"When a theatre stage is your dream - reach it". 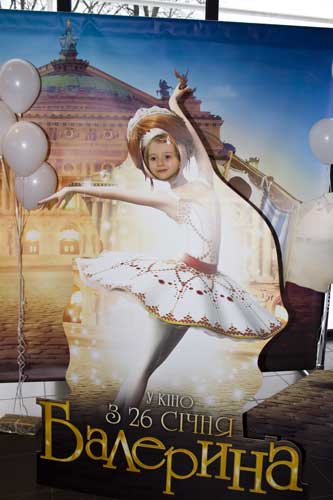 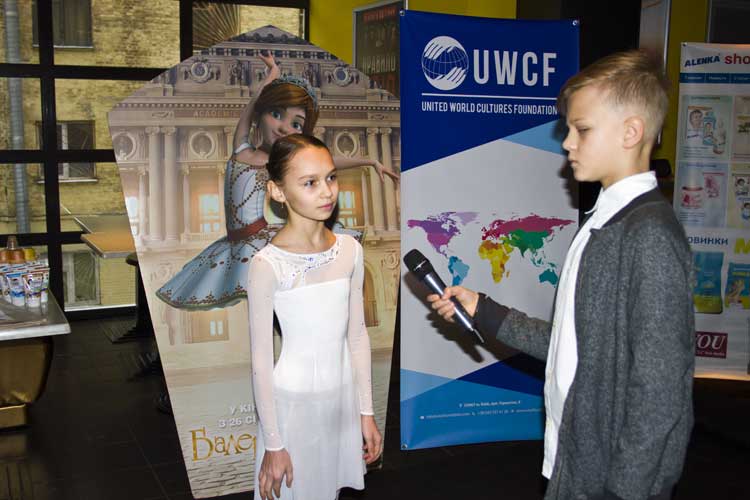 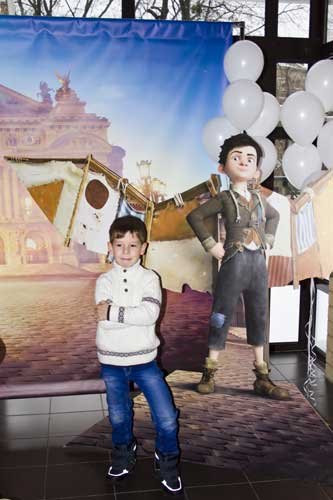 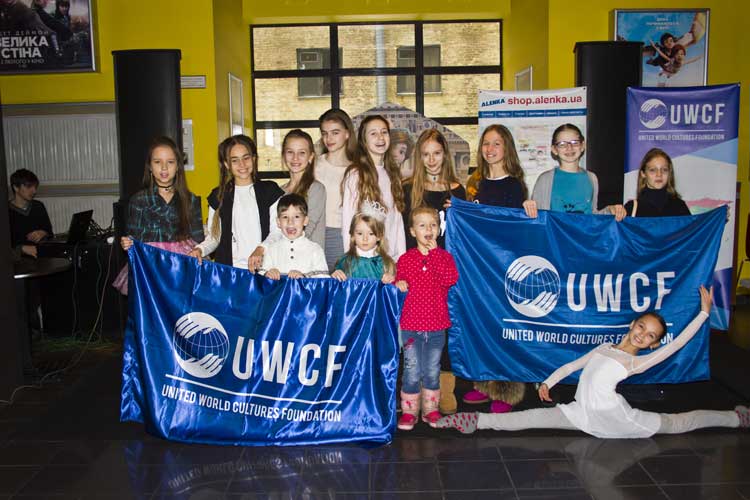 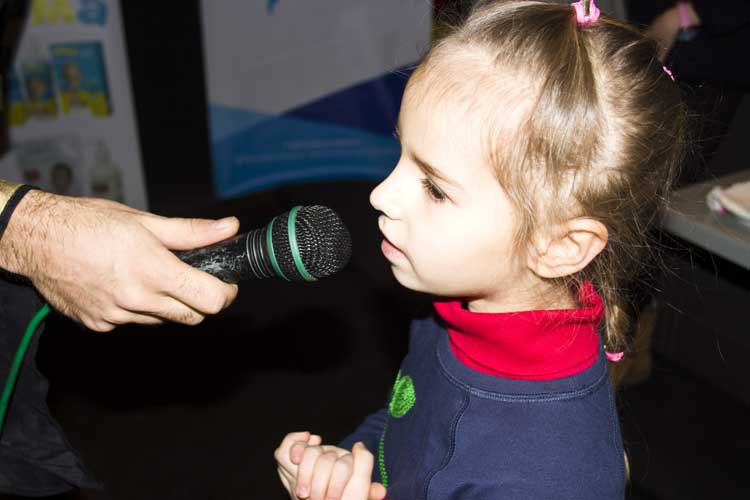 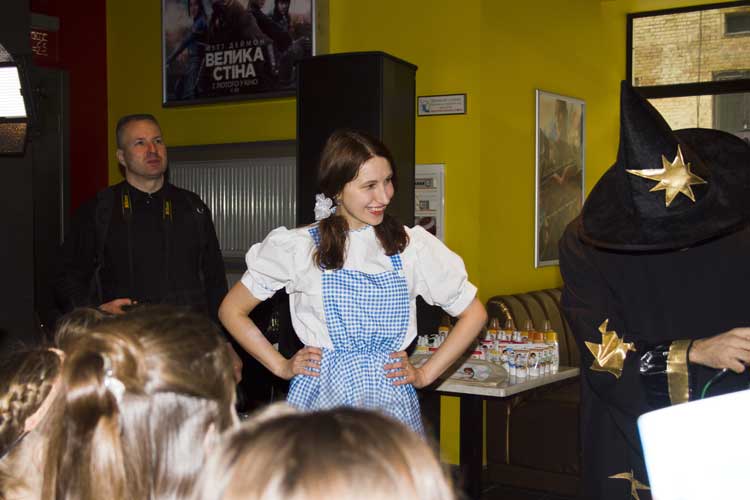 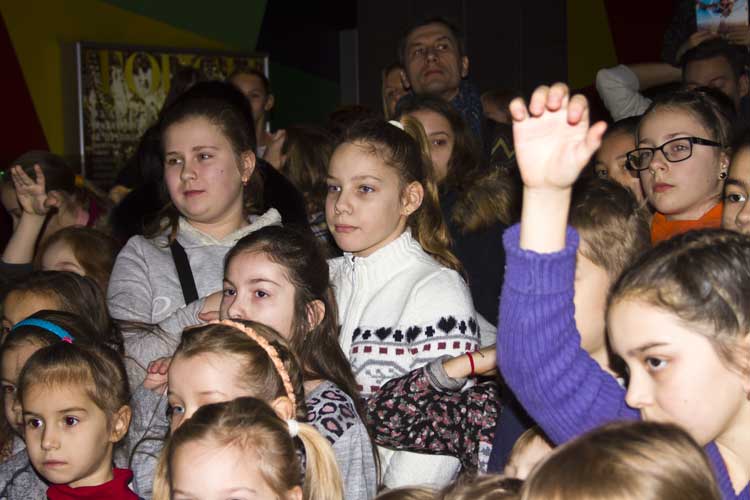 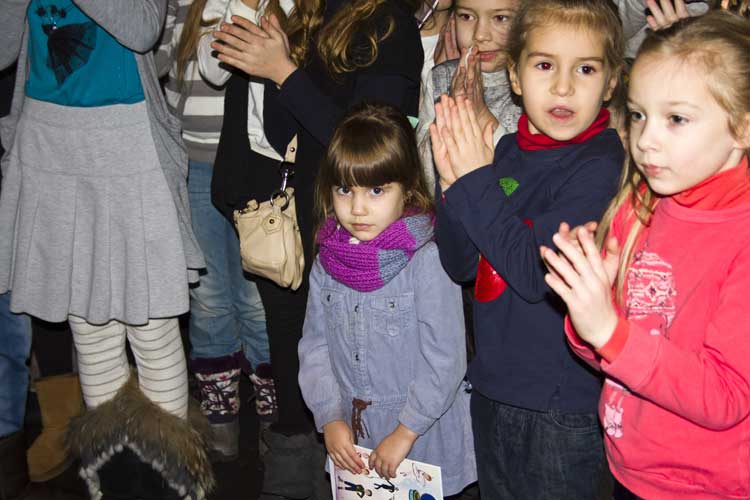 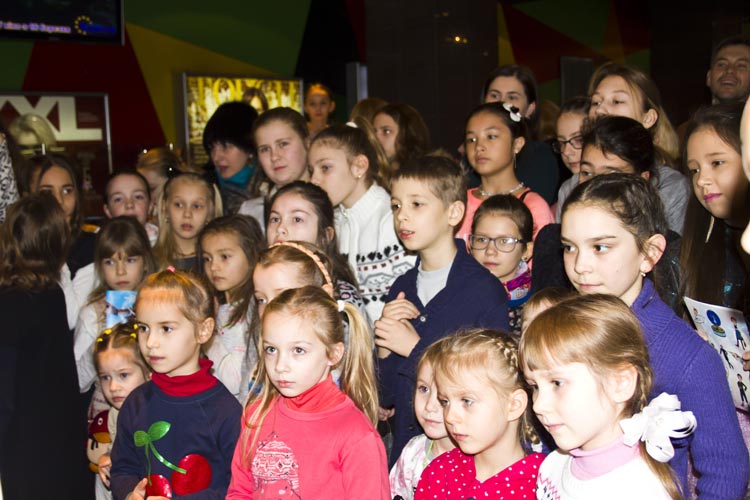 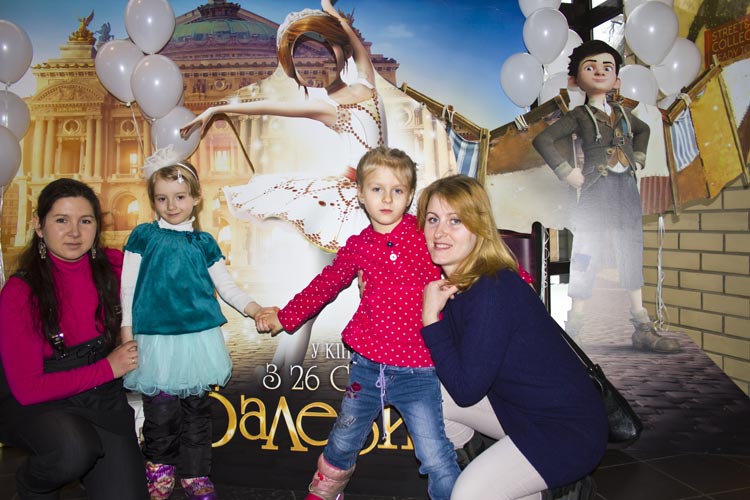 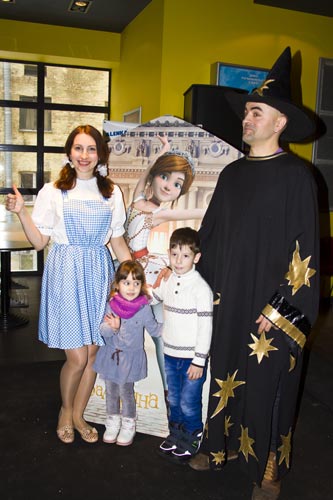