Let’s Unite for the Elimination of Tuberculosis Action 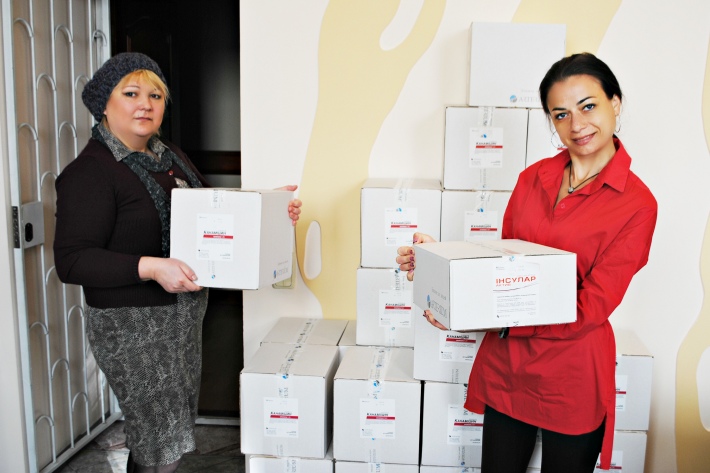 On the occasion of the World Tuberculosis Day March 24, the charity project "Our health is in our hands" of the United World Cultures Foundation together with the International Charitable Organization "Wings”, Zhytomyr City Children's Public Organization "We do it all by Ourselves" and the Red Cross Society of Ukraine initiated a month-long campaign against tuberculosis under the motto "Let’s Unite for the Elimination of Tuberculosis!". Tuberculosis Problem must be solved with the active participation of local authorities and NGOs

Ukraine belongs to group of countries with a high incidence of tuberculosis. The situation is complicated by the emergence of resistant forms of the disease, which treatment with existing anti – tuberculosis medicine does not give the expected effect.

The highest incidence rates for all forms of tuberculosis remain in the south-eastern regions of the country. 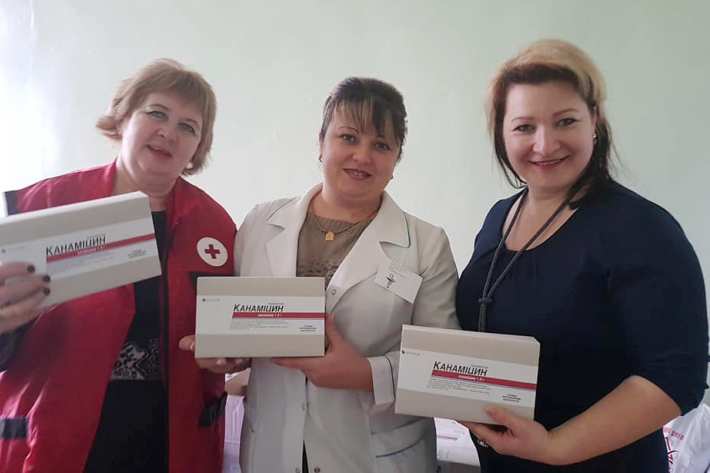 It is difficult to treat tuberculosis, because it "mutated" and adapted to those medicine that had previously been influenced by it. There were tuberculosis microbacteria resistant to medicines. This is due to the unfavorable environmental environment and the use of medicines without the appointment of a doctor.

The fight against tuberculosis will only succeed if we will all be together to comply with the rules of combating this disease and demand that they be carried out by others. 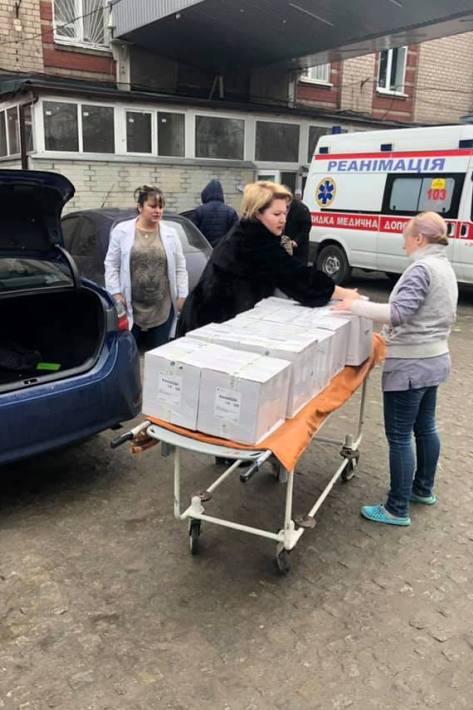 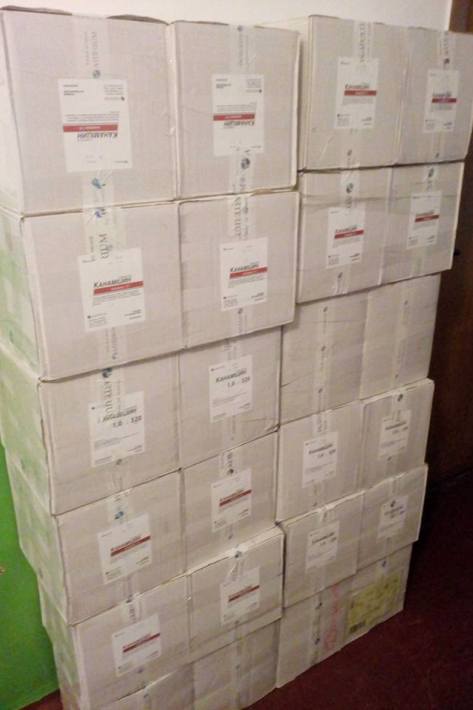 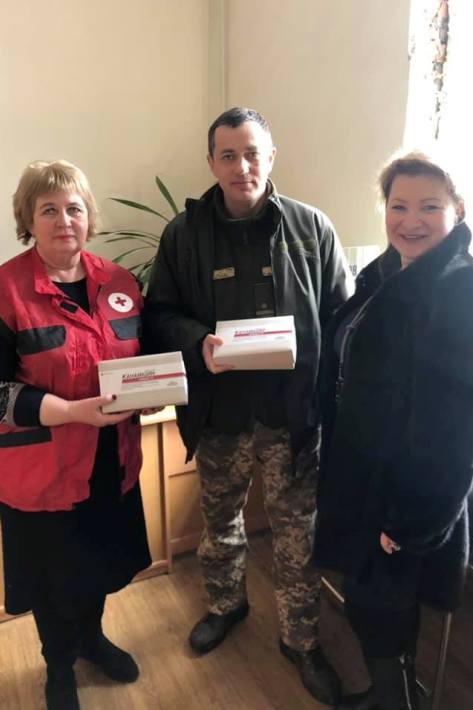 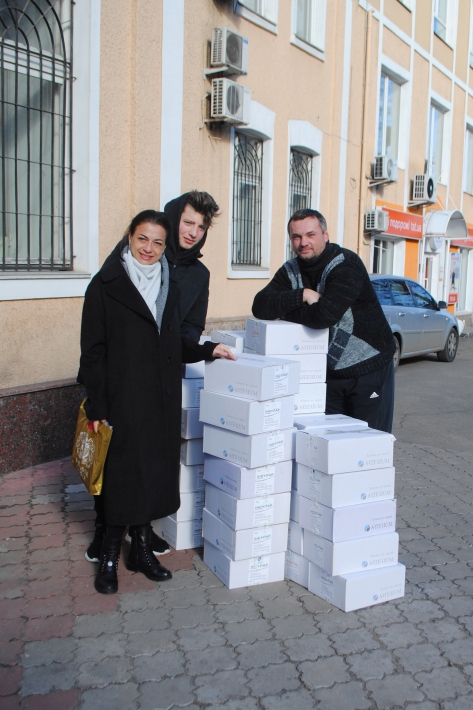 Tuberculosis is an infectious bacterial disease caused by mycobacterium tuberculosis, which most often affects the lungs. In healthy people, infecting with mycobacterium tuberculosis often does not lead to any symptoms, as the human immune system is "detached" from bacteria. Symptoms of an active form of Tuberculosis of the lungs are coughing, sometimes with sputum or blood, chest pain, weakness, weight loss, high fever and night sweats. Most patients with susceptible tuberculosis can be cured during a six-month course of antibiotics, while resistant tuberculosis forms require prolonged treatment for up to 20 months or longer. More detailed information on tuberculosis and ways to overcome it on the site of the "Ukrainian Center for the Control of Socially Dangerous Diseases of the Ministry of Health of Ukraine" - www.ucdc.gov.ua