Special Transport for People with Disabilities 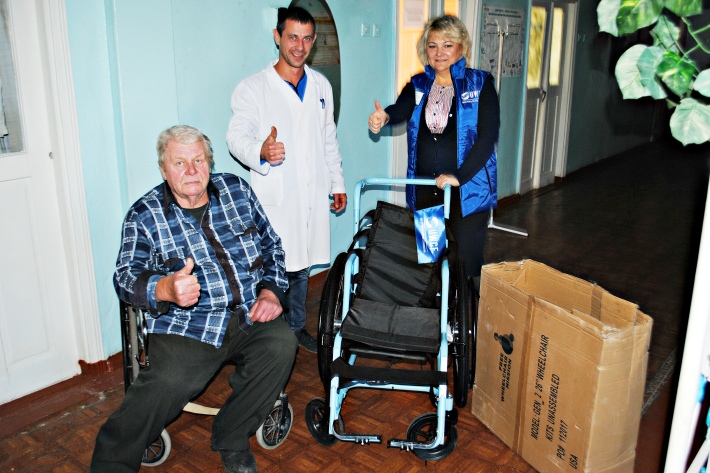 The action “Special Transport for People with Disabilities” of the program “Walking to the Health Land” of the United World Cultures Foundation and the International Charity Fund “Promoting the Development of Medicine”, which is aimed at improving the lives of Ukrainians with disabilities in Zhytomyr region has began. 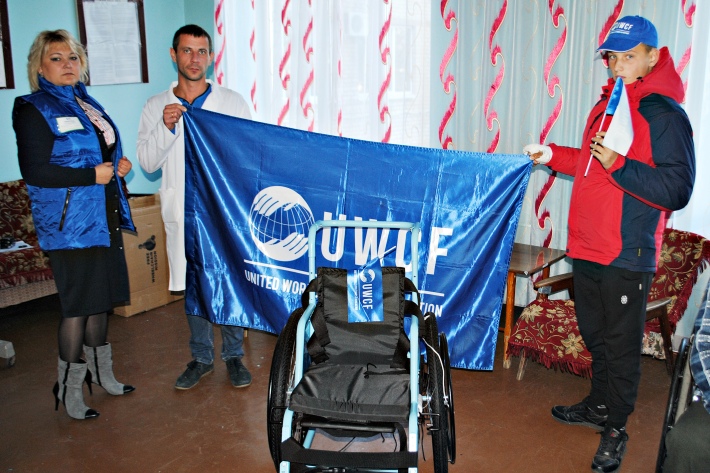 which is aimed at improving the lives of Ukrainians with disabilities in Zhytomyr region has began traumatology department of the Central Hospital of the Ruzhyn district. Recently, the number of people with disabilities in the clinic has significantly increased. As the doctors say, wheelchairs in a medical institution are not enough for everyone. Therefore, such gifts are very important for bedridden patients, because every day they are forced to go for tests from one cabinet to another. 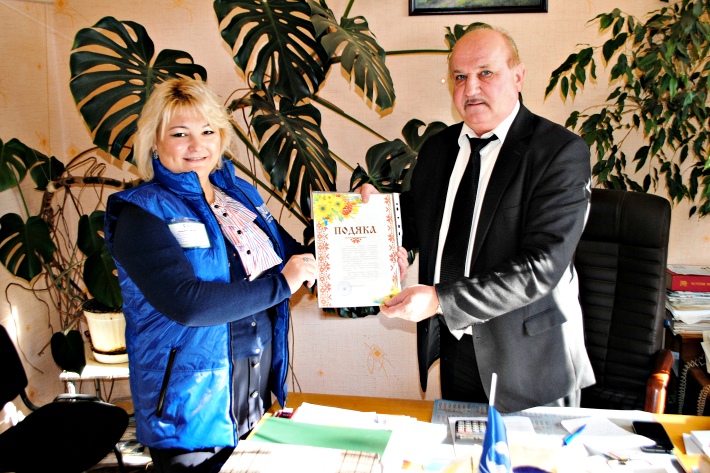 The gift, a wheelchair, was accepted by the head Doctor of the hospital, thanking for such a necessary gift, and noted: “You are doing such charity work very timely. Wish to you all the best, good, health and strength."

You can’t be indifferent to someone else's grief, because life is unpredictable. No one knows what will be tomorrow…