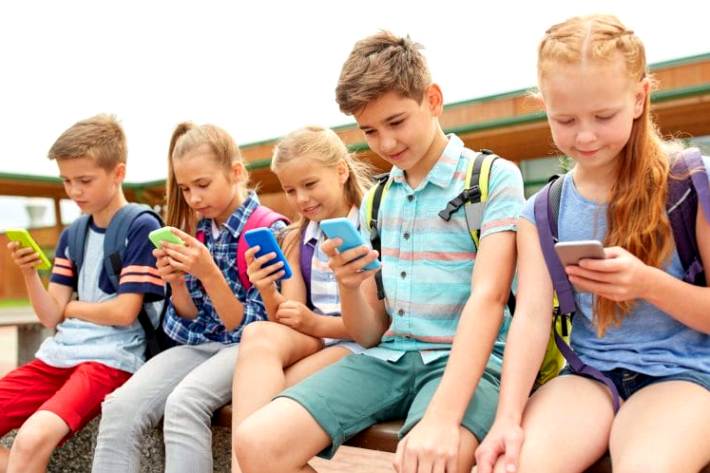 Every day the world of gadgets captures and causes dependence, slows down and delays the development processes of our children. We all understand that the healthy development of a child involves social interaction, creative play using imagination and interaction with the real, natural world.

The program “Walking to the Health Land” of the United World Cultures Foundation notes that excessive use of gadgets can lead to bad sleep. The screens of such devices, like computer screens, emit light of the blue spectrum, which reduces the amount of melatonin - the “sleep hormone”. Narcissistic personality disorder* and neuroses are directly associated with gadgets. Gadgets are an excellent basis for the development of this personality disorder, as well as for increased anxiety and neurosis.

Narcissistic personality disorder*, World Health Organization. The ICD-10 Classification of Mental and Behavioural Disorders, F60.8 (Other specific personality disorders). Diagnostic criteria for research, characterized by conviction in its uniqueness, special position, superiority over other people; overestimated opinion about their talents and achievements; preoccupation with fantasies about their successes; the expectation of certainly a good attitude and unquestioning obedience from others; searching for the admiration of others to confirm their uniqueness and significance; inability to show sympathy; ideas about their own freedom from any rules, that those around them envy.

The use of gadgets is the source of a significant part of violations in institutions: mobile phones can cause greed, racketeering, theft between comrades. In addition, on the premises of institutions, they reduce the quality of collective life, which is important for the development of students. Finally, mobile phones make it easier for young people to access violent images, in particular pornographic images. Now it is a pressing issue in educational institutions, since it concerns discipline in the classroom, children spend video lessons on entertainment lessons with an entertainment purpose, listen to music, play games. Especially in large classes it interferes with the work of the teacher.

We also know that children are more likely to fall into dependence on digital devices if they feel lonely, alienated, have no purpose and are bored. In this case, the game becomes for them a flight from the real world, and the way out is often to help children gain rich experience in real life and build relationships not with virtual friends, but with people who are close by. 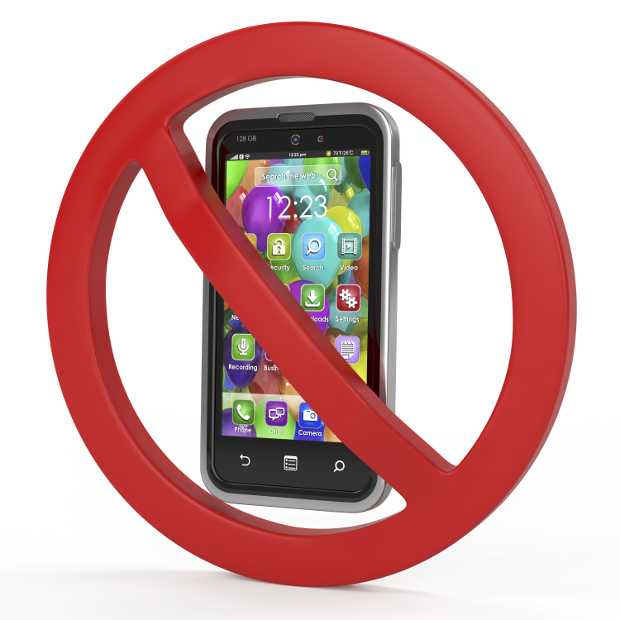 The problem of technology dependence is facing users all over the world. There is already a law in France that prohibits students under 15 years of age to use smartphones while being in the school building or on its territory. According to the new educational law, it is forbidden to use the telephone during any educational activity and in the places stipulated by the rules of each educational institution, as a rule, these are documentary information centers, school corridors, a canteen and playgrounds.

The initiator of this law was the French Ministry of Education. The ministry believes that in this way children will pay more attention to the lessons. It is also expected that this step will help combat bullying on the Internet (harassment - MS), viewing children’s pornography and developing the ability of children to communicate live. French Education Minister Jean-Michel Blanquer called the document "a law for the 21st century, the law of the digital revolution era." “Being open to the technologies of the future, we should not blindly accept all the possibilities of their use,” he said in the National Assembly.

By the way, the ban was among election promises in the campaign of the current President of France Emmanuel Macron (Emmanuelle Macron).

However, the ban provides for some exceptions. It is allowed to use gadgets during extracurricular activities, as well as teaching children with special needs or for educational purposes.

According to a study conducted by the Credoc research and observation center, in 2015 more than 8 out of 10 teenagers were equipped with smartphones, compared to 2 out of 10 in 2011. And this trend is only growing.

The program “Walking to the Health Land” of the United World Cultures Foundation calls for learning about the world with the help of the tools that children have - sight, hearing, movement, balance.