Let Us Lavish Attention on You! 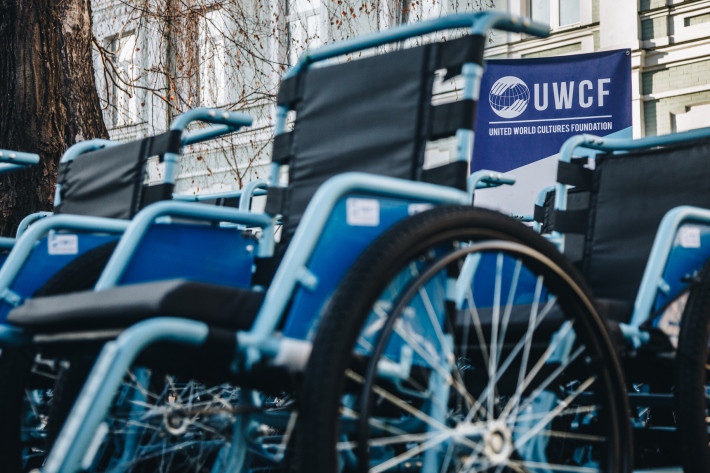 Family is the first and most important place to care for the human calling. The family fulfills its task through raising children who are the hope for society. The best way to properly raise your child is through your own example. 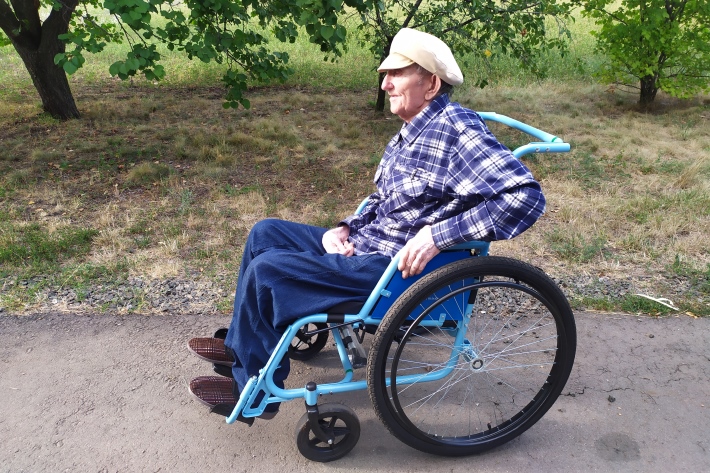 The campaign “Special Transport for People with Disabilities” received a letter requesting help to provide a wheelchair for an old man. This campaign is implemented by the UWCF’s program “Walking to the Health Land”, in cooperation with International Charitable Fund “Contribution to Medicine Development”, with the purpose of improving the lives of Ukrainians with disabilities.

Illness came to Viktor unexpectedly – he had a stroke – though his wife and grandchildren put maximum effort to get rid of the ‘uninvited guest’. Due to his illness, the old man is almost confined to bed, and simple going outside have recently become completely impossible.

The team of the campaign “Special Transport for People with Disabilities” has sent a donated multifunctional wheelchair to Viktor in Donetsk Region so that he could go outside, get some fresh air and see his neighbors.