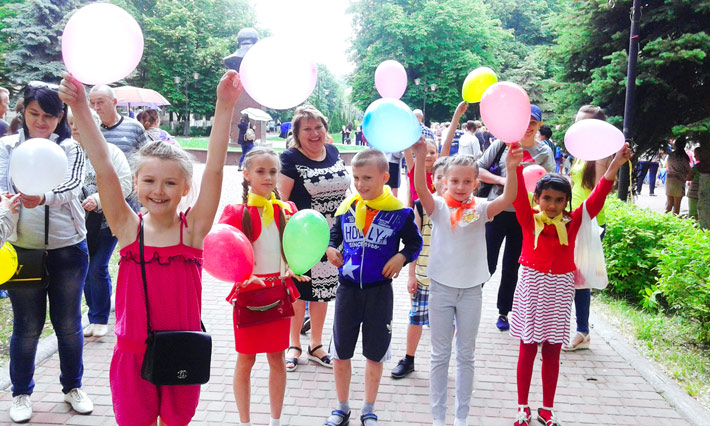 Within the framework of the "Children of Avdiivka" program, the “United World Cultures Foundation” congratulated the little citizens on the International Children's Day, donating sets for creativity, entertaining games and treating children with sweets.

Since 1950, people around the world celebrate the International Children's Day on the first day of summer. We celebrate this holiday thanks to the International Democratic Women's Federation, that made this decision on its meeting in November 1949. The UN, in turn, supported this initiative and announced the protection of children's rights, life and health as one of the priorities of its activities.

Ukraine has joined the celebration of the children's day since 1998, when it was established by the Decree of the President of Ukraine from 30 May 1998 No. 568/98, which now is celebrated annually on June 1st.

It is obvious that the "United World Cultures Foundation" took part in the celebration of this wonderful holiday. This year, the UWCF congratulated the little residents of the city of Avdiivka in the Donetsk region.

Since morning, there was a merry children's laughter heard on the T. Shevchenko Boulevard. The kids had fun at the "Planet of Children's Smiles" festival, which was arranged by local authorities with the help of the "United World Cultures Foundation". The event brought together schoolchildren, inmates of kindergartens and parents with little babies. Presenters together with the smeshariki-dolls Krosha and Nyusha and the girl Summer gave the children incredible outdoor games, master classes on making paper pigeons. Children had the opportunity to play board games, draw, and get balloons, flags and sweets. After the competition on the street, the event moved to the assembly hall of the school No. 6, on the stage of which school collectives, pupils of the music school, the Palace of Culture and the Creativity center for children and youth acted.

On the same day, the solemn opening of summer camps took place with the daytime attendance of secondary schools No. 1 - Rainbow City; No. 2 – Sunshine; No. 4 - Planet of Friends; No. 6 – Fantasy; No. 7 - Rainbow and the creativity center for children and youth - "Antoshka", where a fun vacation and a lot of unforgettable emotions are prepared for schoolchildren.

The "United World Cultures Foundation" congratulated the children on the holiday, giving all those who had fun at the festival and who will attend summer school camps drawing kits (color pencils, paints and markers), balls and table games (puzzles). In addition, the UWCF treated all present at the children's festival with sweet popcorn and presented balloons.

We wish all children a happy summer vacation! 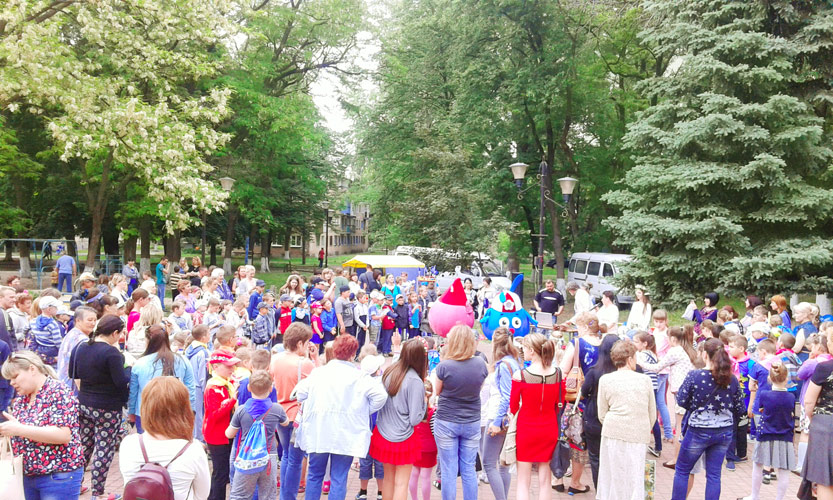 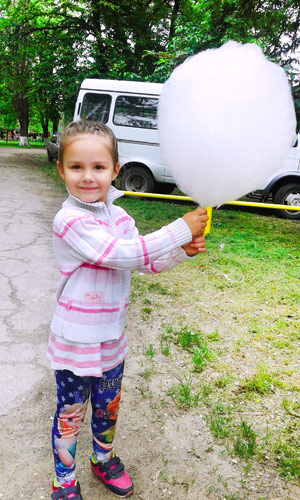 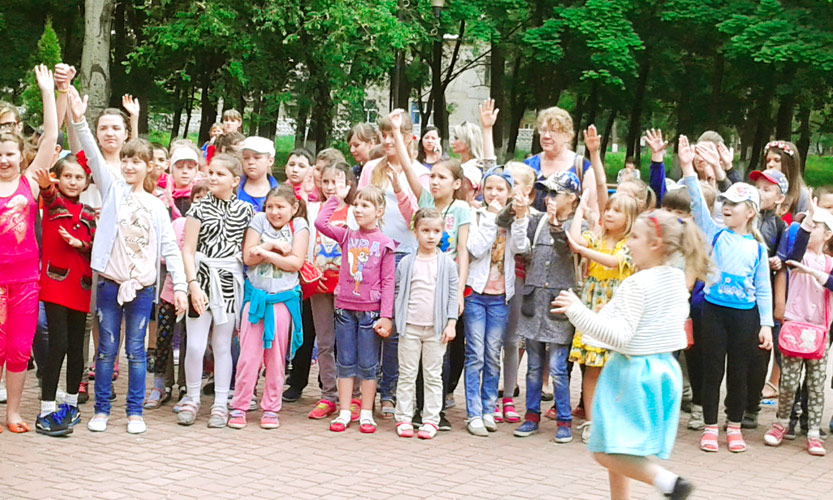 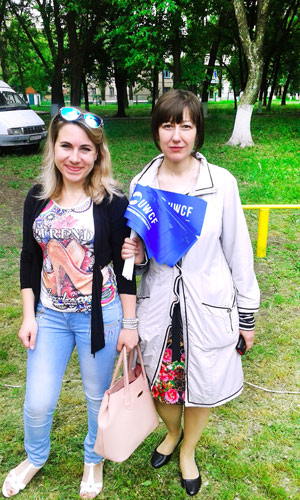 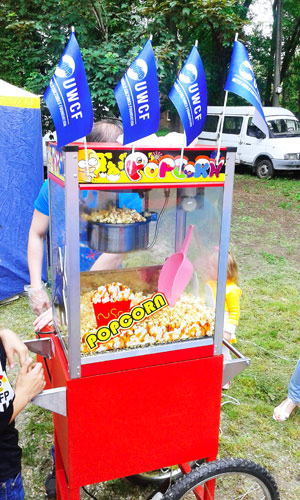 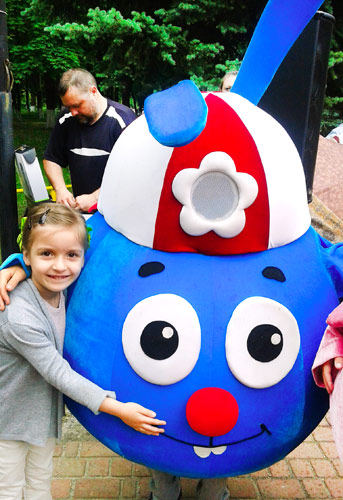 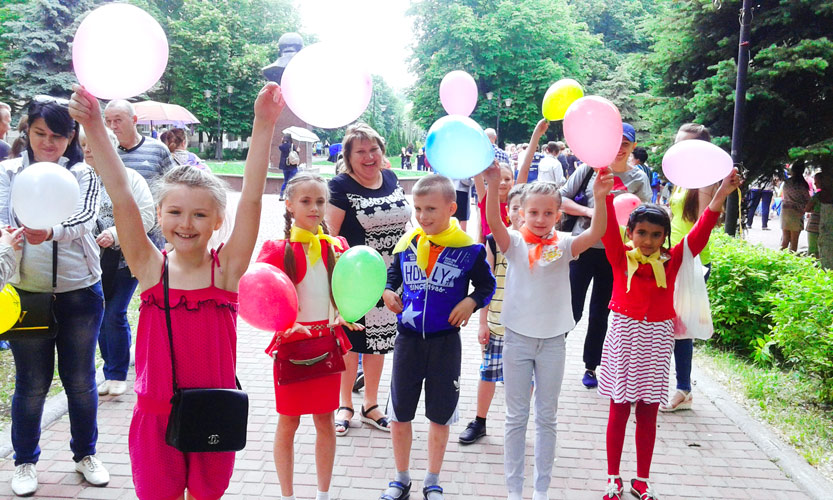 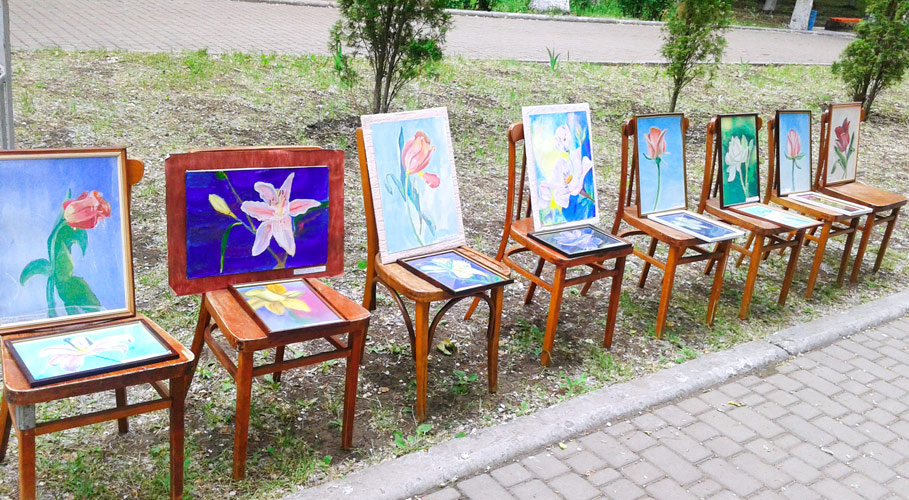 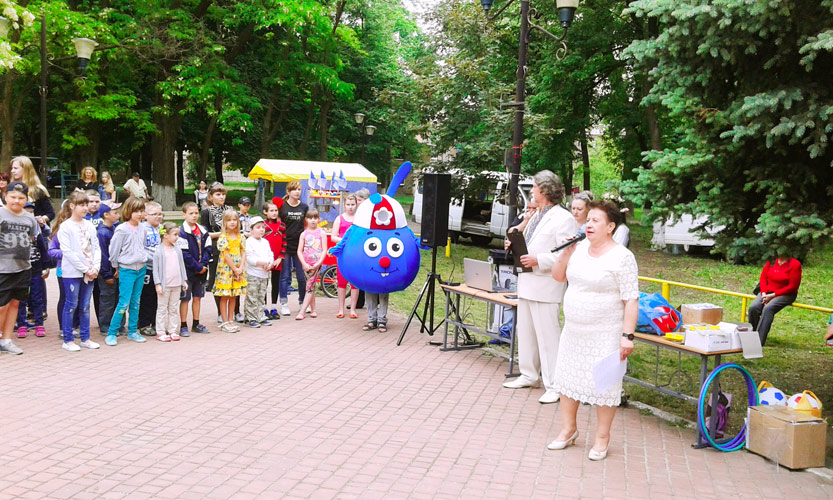 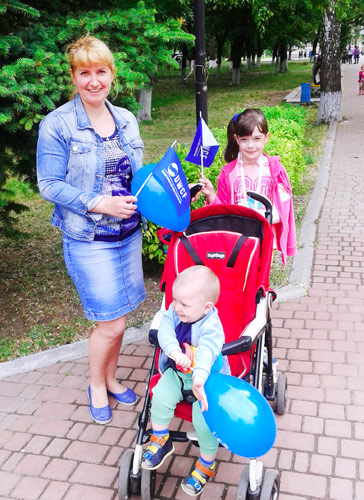 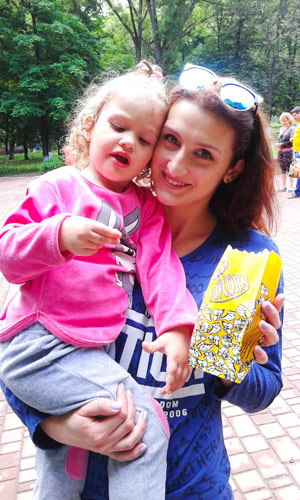 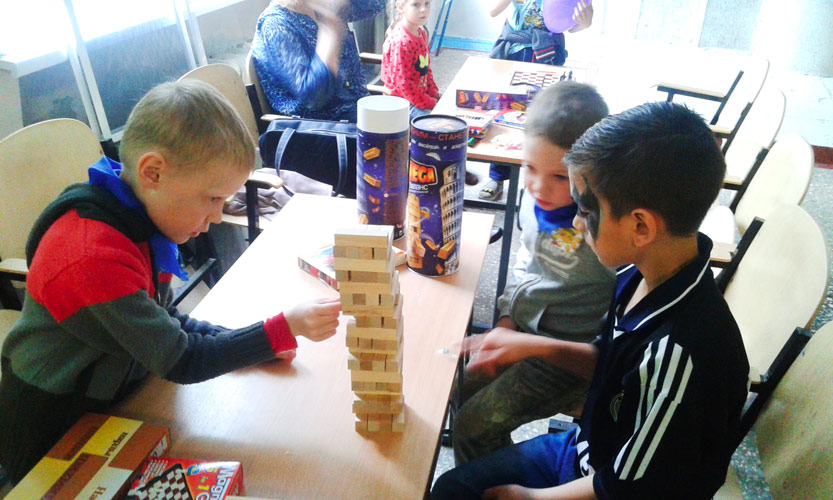 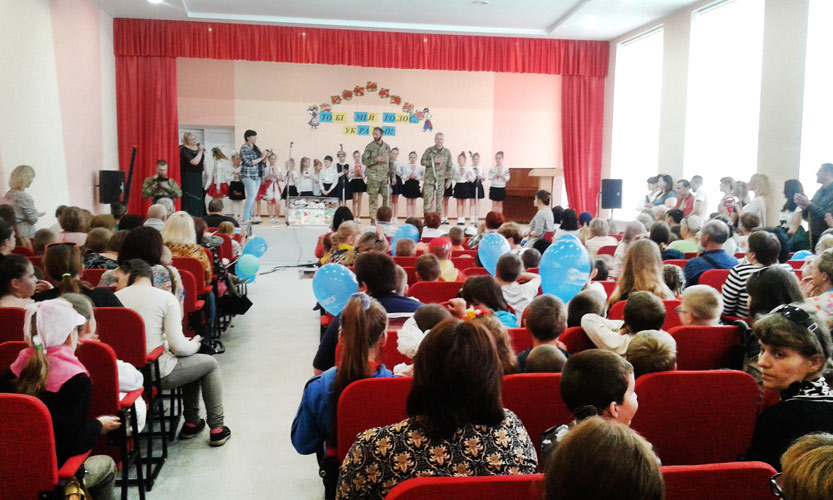 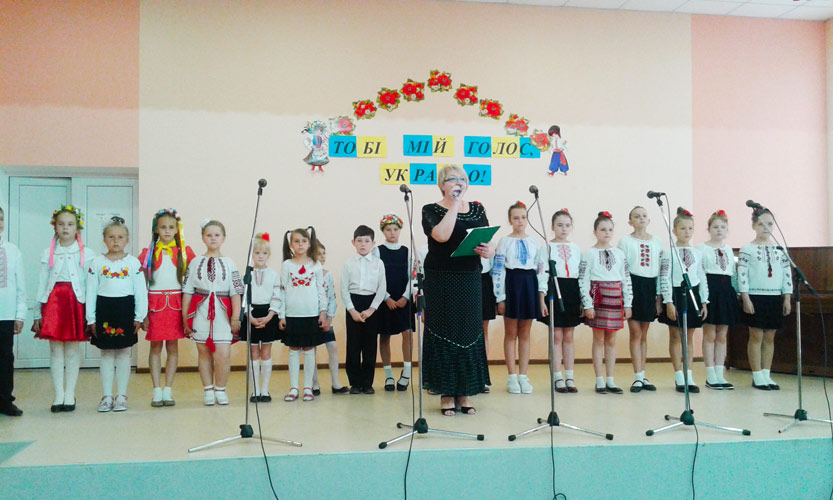 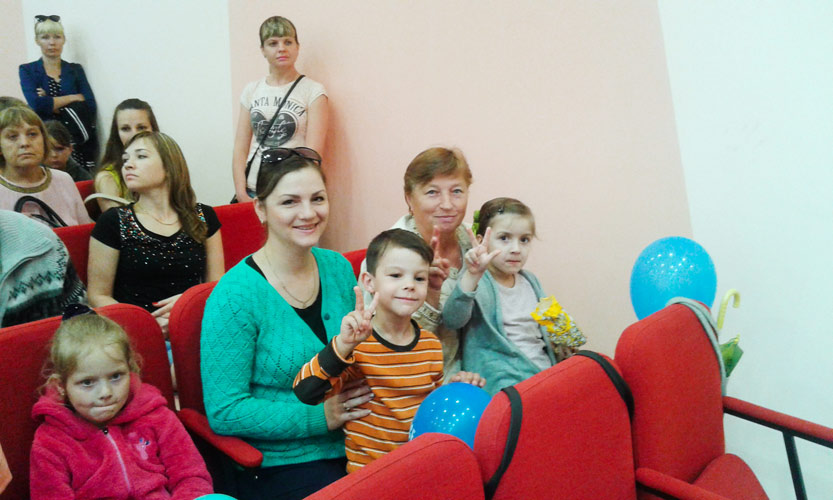 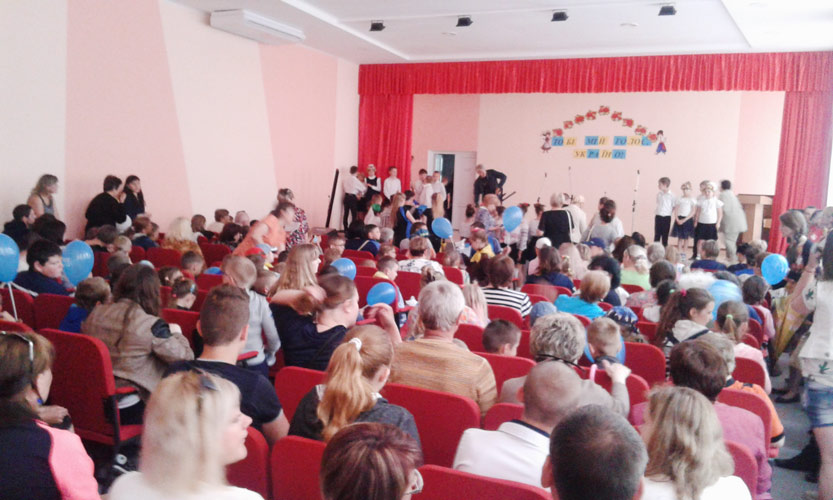 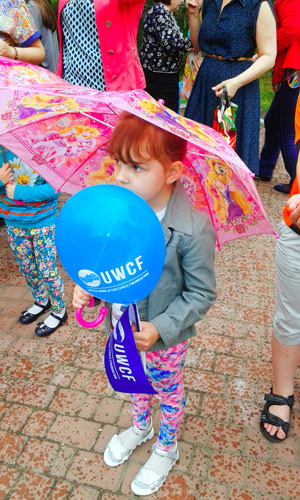 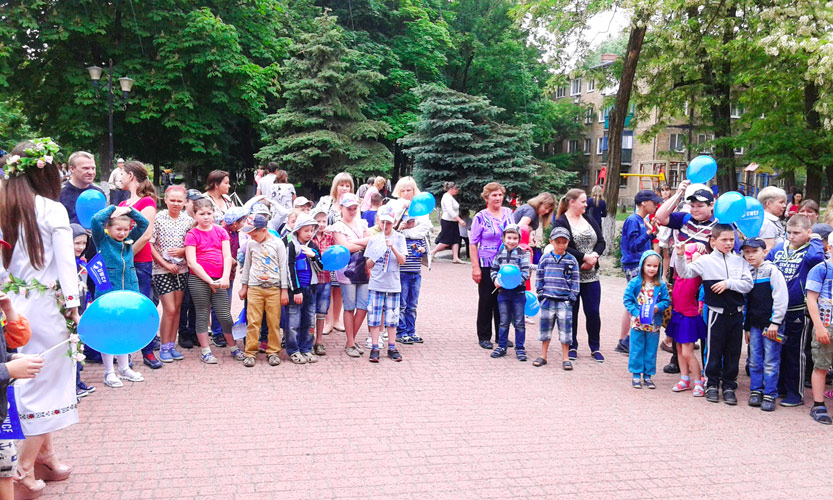 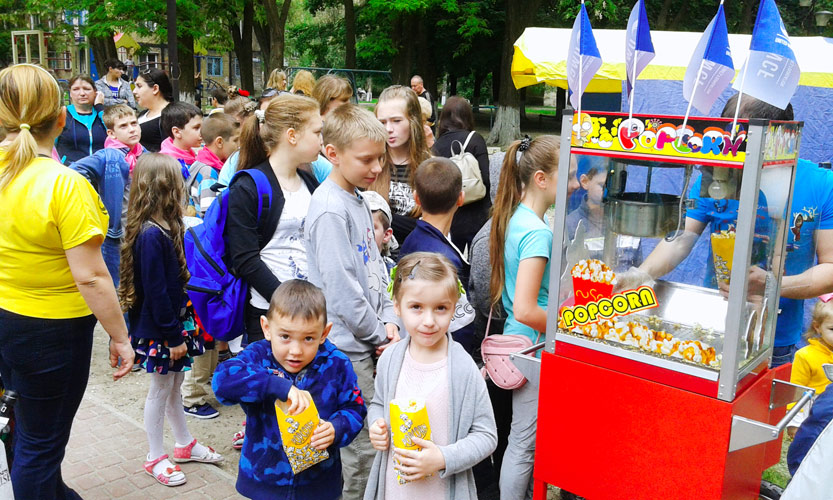 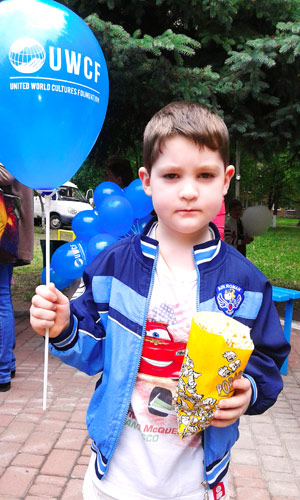 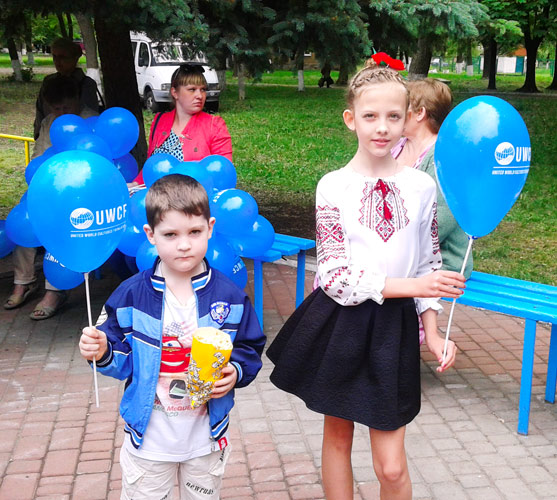 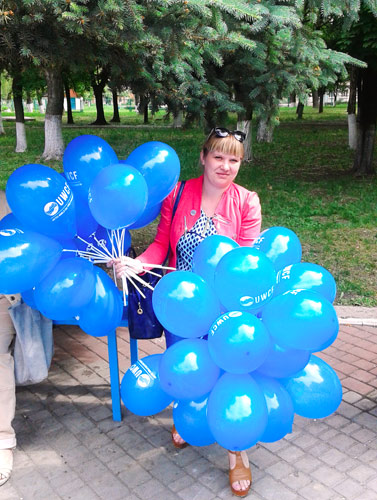