International Art Contest “The Children are Painting the World” 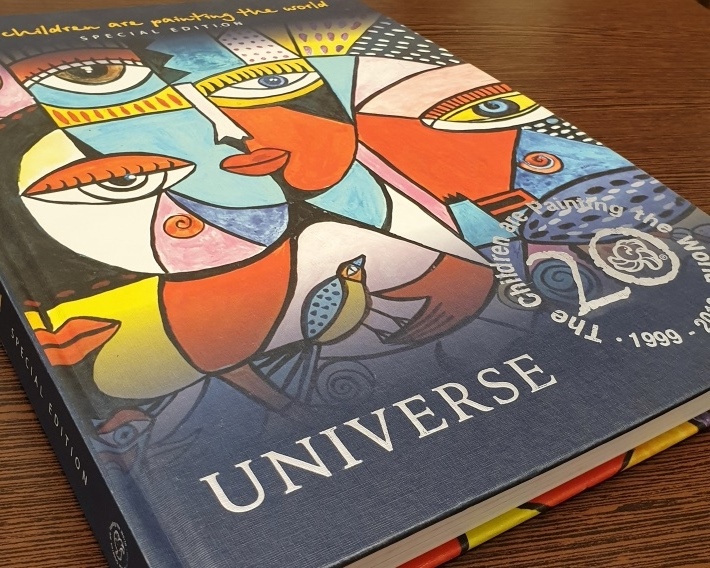 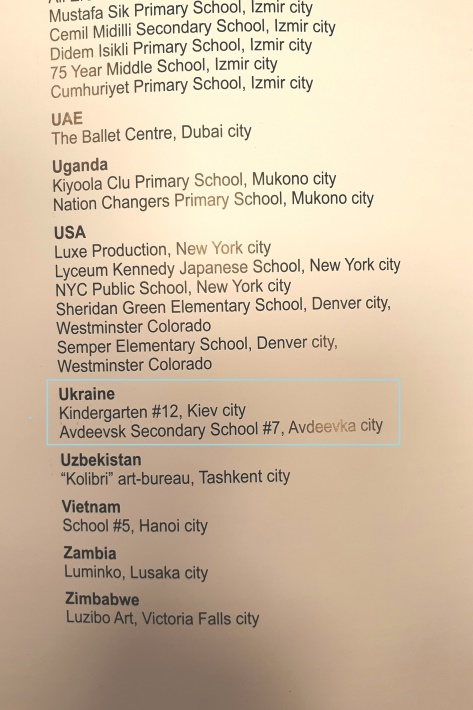 Social Fund “The Children are Painting the World” annually holds the same name children’s art contest under the auspices of UNESCO. At first it covered only Kazakhstan, but later became international. Children from all continents took part in it, for example: countries of Africa (such as Zimbabwe, Uganda, Morocco and others), Eurasia (from Japan to Britain), the Caribbean and the United States.

This year “The Children are Painting the World” contest is celebrating its 20th anniversary. The purpose of this event is to draw attention to children’s creativity, their vision of their country’s culture and traditions. Children view the world, their own country with its history and culture differently from adults, and thus allow us to see these things from different perspective. The contest also contributes to the protection of cultural heritage of the countries and maintenance of friendly relations between states. Based on its results, an album of works by children participants is released. 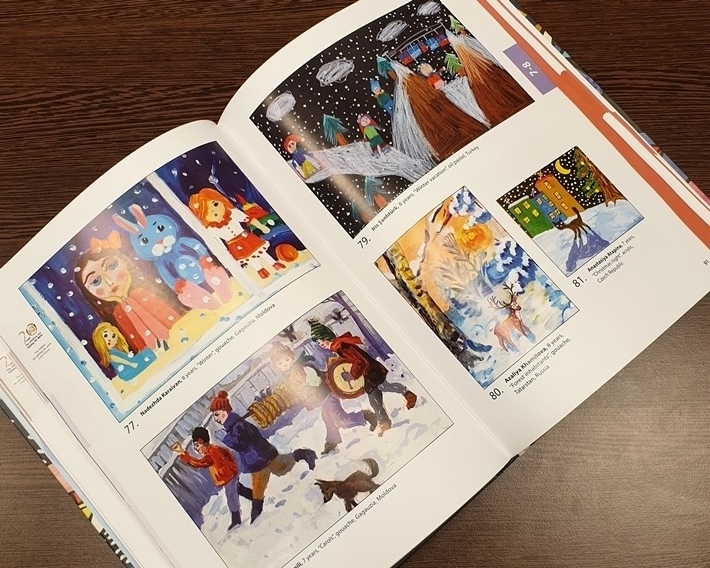 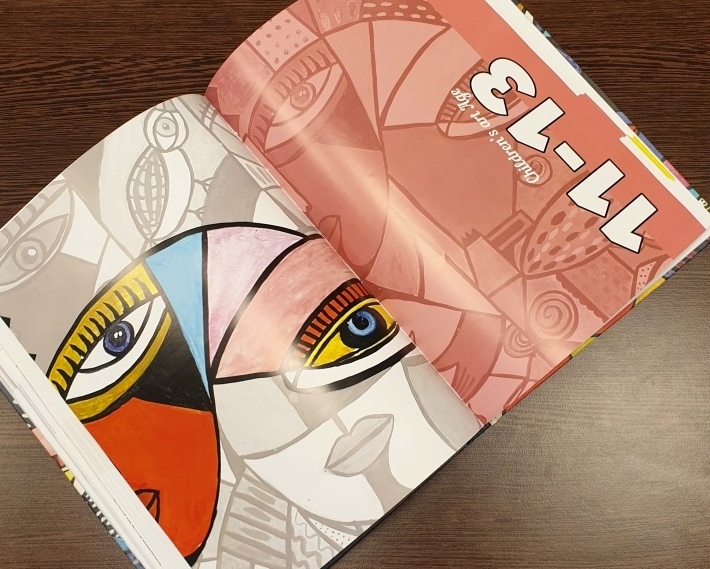 This year three children from the Avdiivka school No. 7 represented Ukraine: Sofiia Tkachuk (9 years), Uliana Khomenko (7 years) and Illia Davydov (11 years), as well as 3-year-old Vsevolod Palval. Their art works have been submitted by United World Cultures Foundation / UWCF, with the assistance of our partner Andrii Palval.

We express gratitude to our partners for fruitful cooperation! 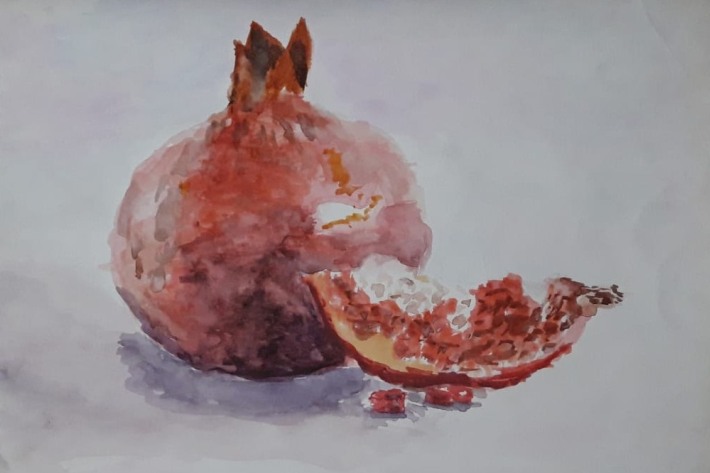 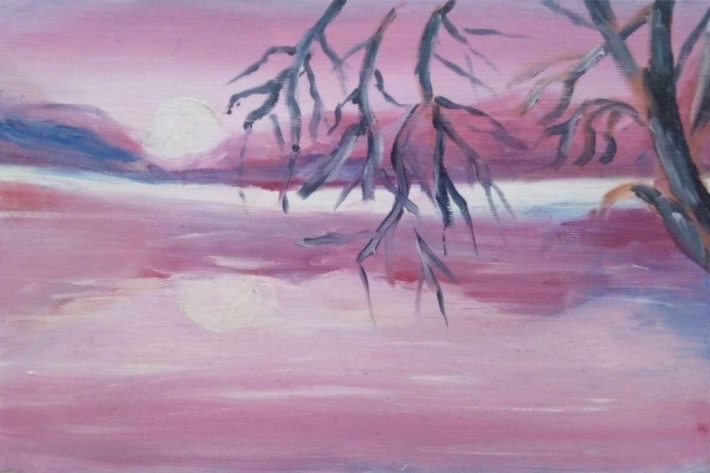 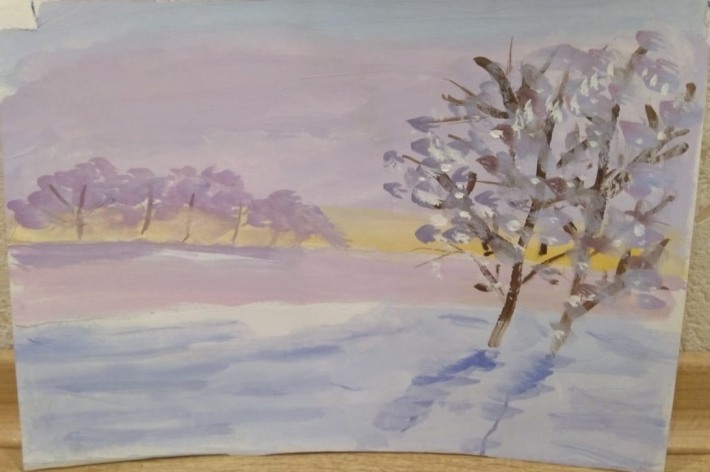 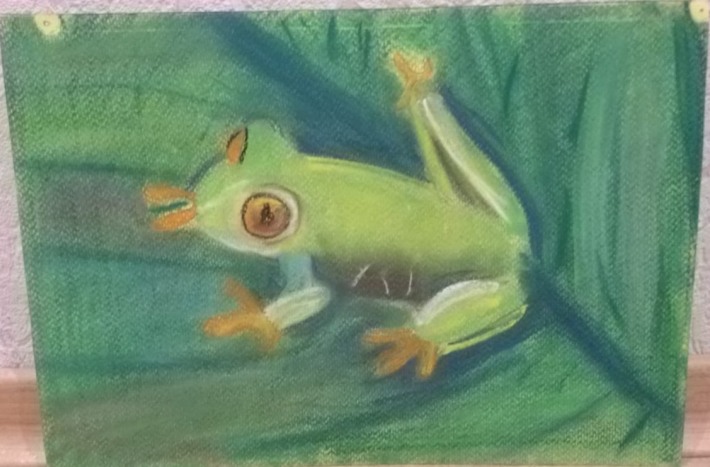 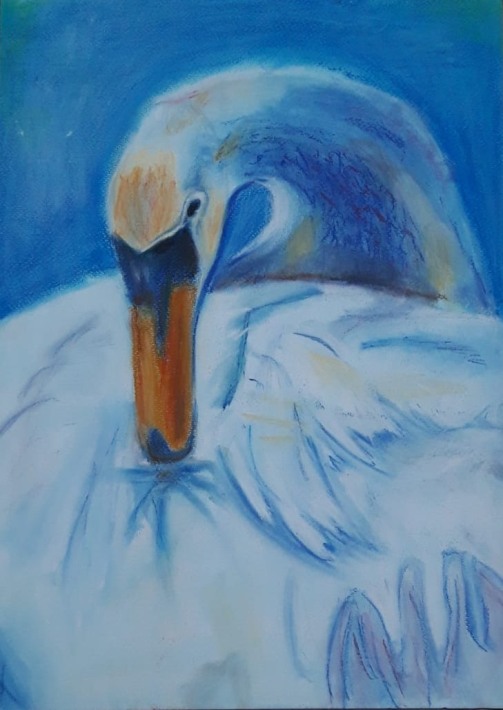 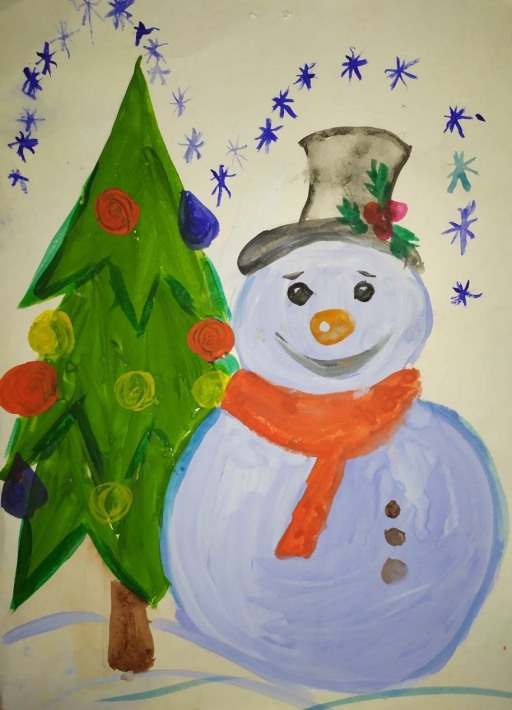 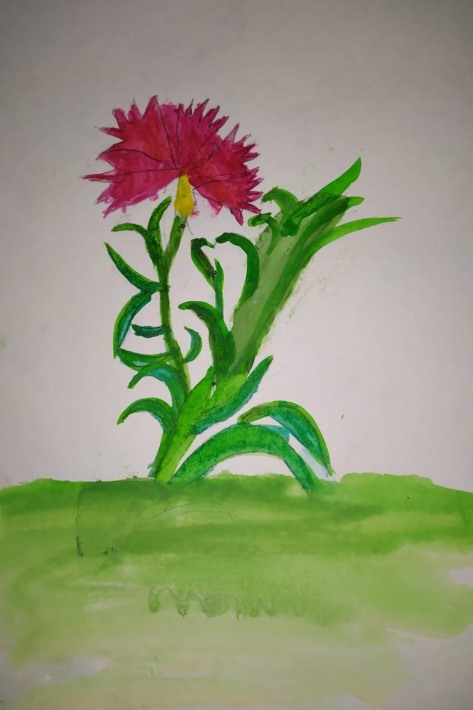 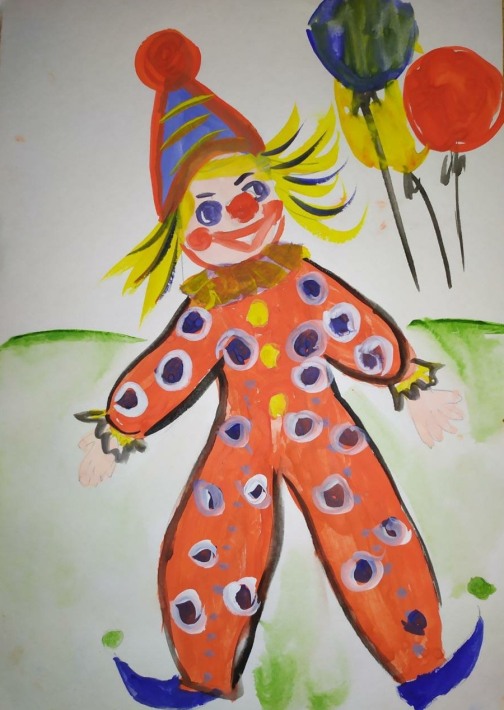 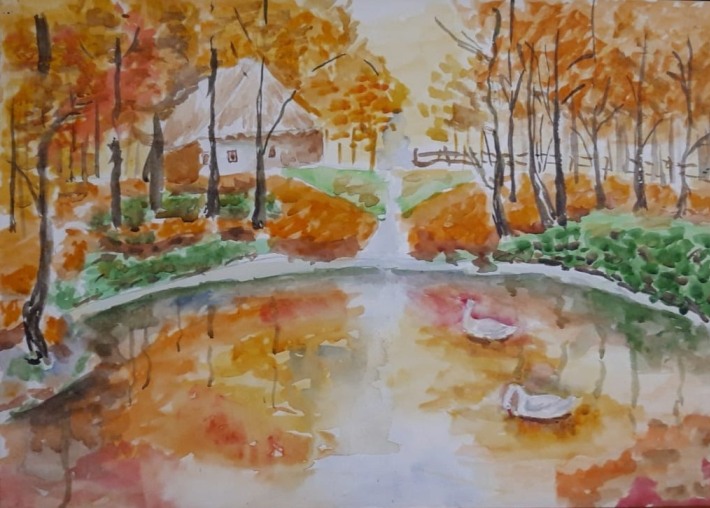 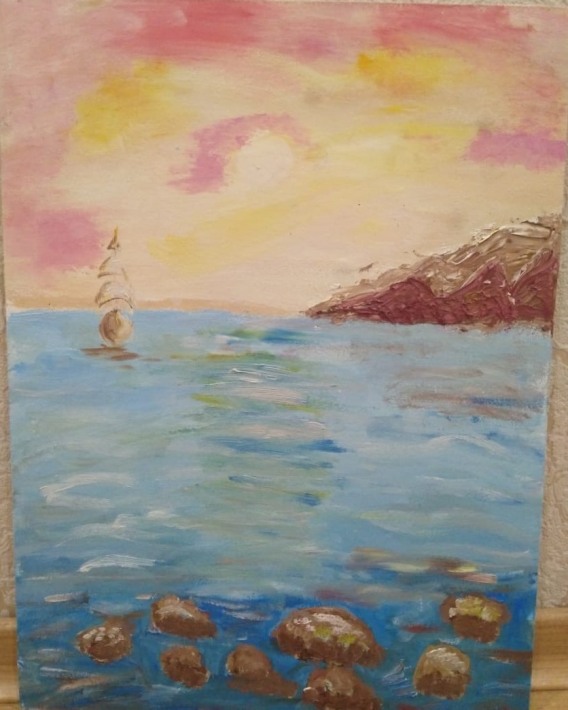 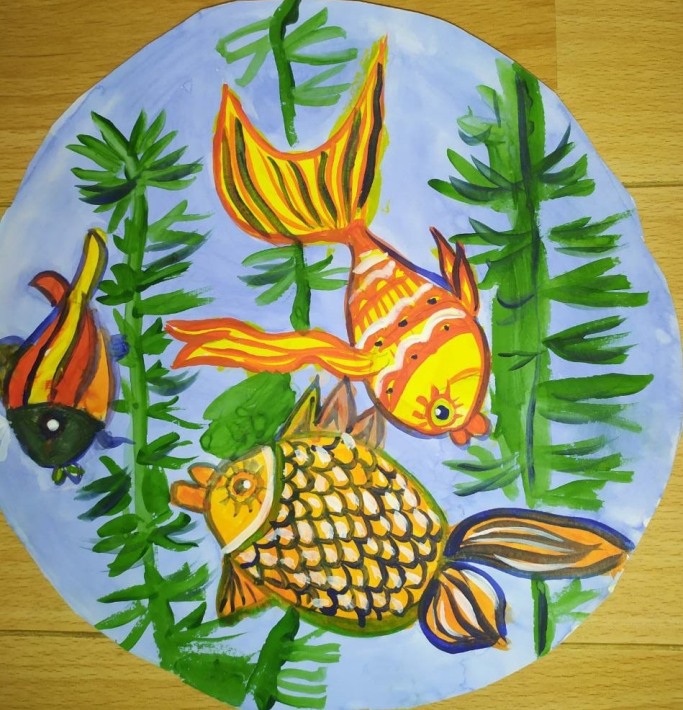 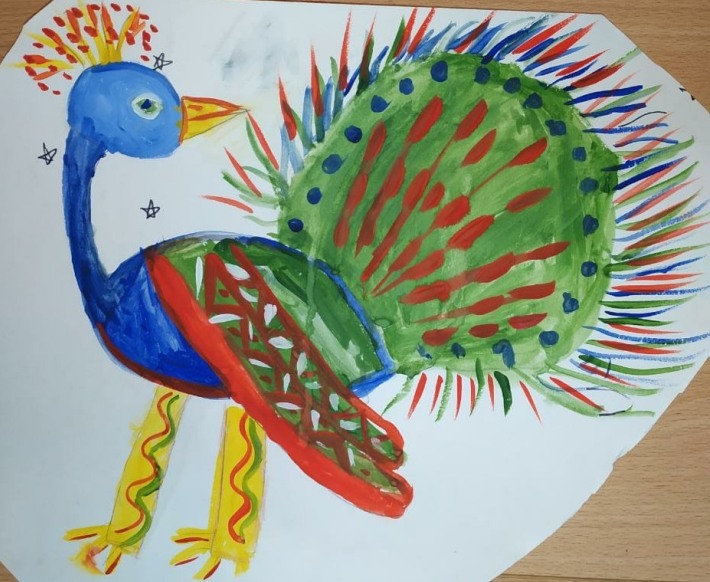