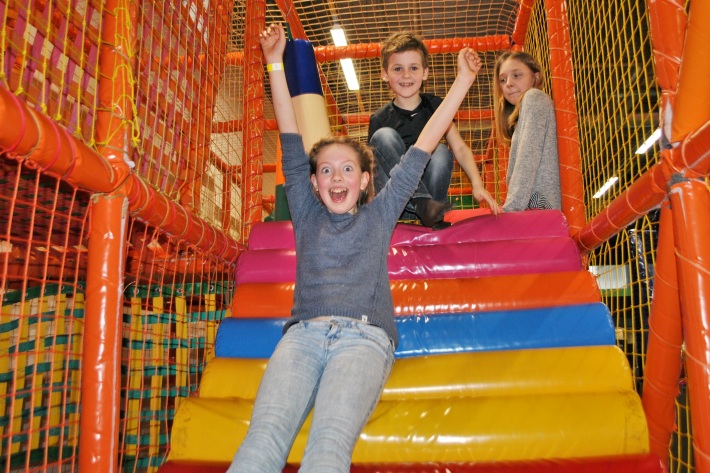 UWCF has many interesting plans for organizing leisure and recreational activities when the children start their vacation in order boys and girls can relax and enjoy their time during the holidays. We all know that energy overcrowding a child, although in fact, being active and mobile is an absolute norm for a child.

When the UWCF representatives came to Donbass's little friends living in the Dzherelo pension in Puscha-Voditsa, they noticed the most important thing for children in one place, they will be able to step over foot but move. Energy was to be released, because it just sprays out of them, then why not to give them the opportunity to jump so much, feel the freedom of movement, which is so important for the child.

There was no need to persuade children to go on a lively holiday spring vacation to an interesting, creative and fun place in Kyiv - Karlson Park (Kyiv, Zdolbunivska St., 7g). They were ready to go with us at least to the edge of the world. Thanks to UWCF's volunteer – Valentina, for tickets to the amusement park.

Finally, the long awaited time has come. Humorous laughter, joy and holiday, in the center of which is a child! The trampoline for a child is the place that awakens strong and provokes incredible joy. Nowadays this is one of the most popular entertainment formats. For children this is a real fun - they get great pleasure. During the jumps, the effect of "takeoff and fall" activates the hormone of "happiness". That is why children feel very happy. Such emotional upsurge and a sense of joy charge the human body with energy and strength.

It is known that sports activities form right psychologically emotional children's condition. In jumping children emit negative energy and charge positive. A troll flight is a real extreme adventure! Impressions can only be described by those who have personally tried this unforgettable attraction. And what a tremendous three-level labyrinth in Carlson Park is worth, where the little girl ran up and had fun. But as soon as they came to the labyrinth, they immediately began to jump, swing, run and cheerfully shout. This maze turned into a real children's magnet (multi-level modular design, which includes various elements - slides, tunnels, cable cars, balloons and towers).

By the way, security at Carlson Park is the most important part, the children were constantly supervised not only by the video system but also by the staff of the center.

"It was a wonderful and unforgettable day; I would like to spend more time there. I got the sea of pleasure. I dream of returning to Carlson Park again. This is a fun, cool and delicious meal, which Lyudmila Lysenko gave us”, shares the impression Veronica Repka.

The memorable ones flew during the spring break, and we are already planning summer vacations for our favorite energetic guys.

And now the school is waiting for its students to start learning with new forces. 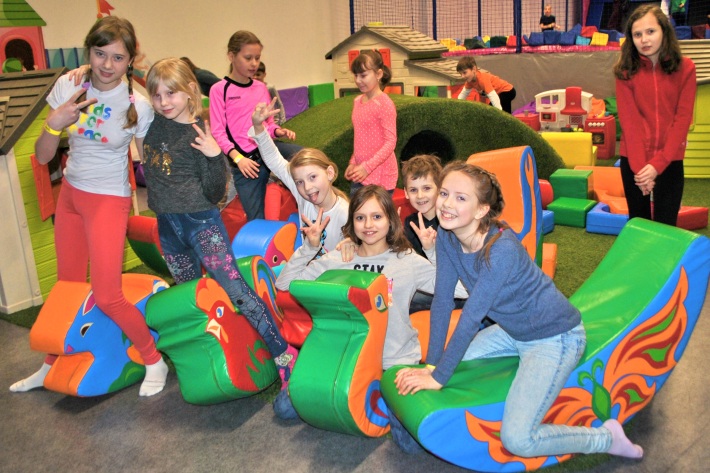 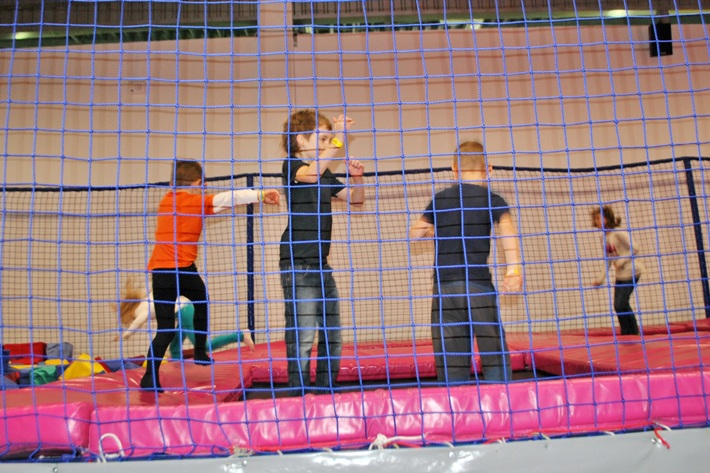 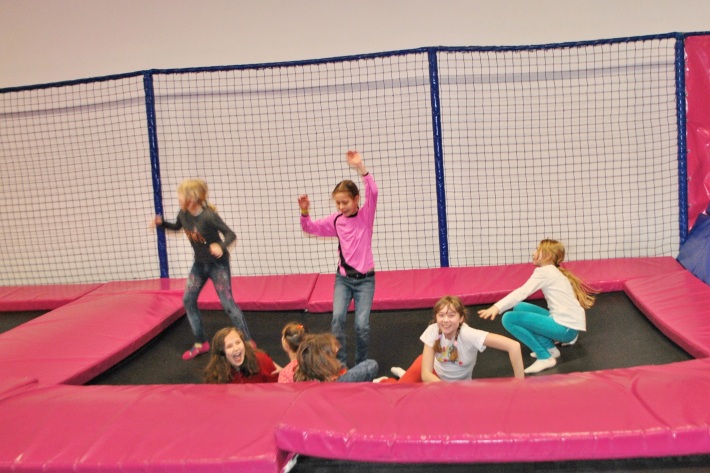 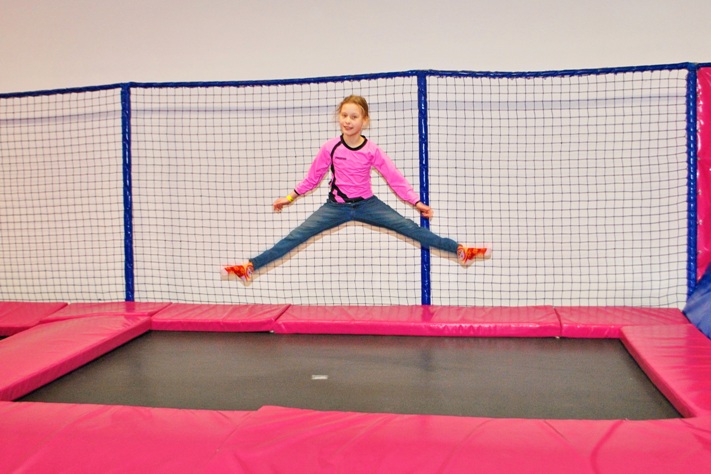 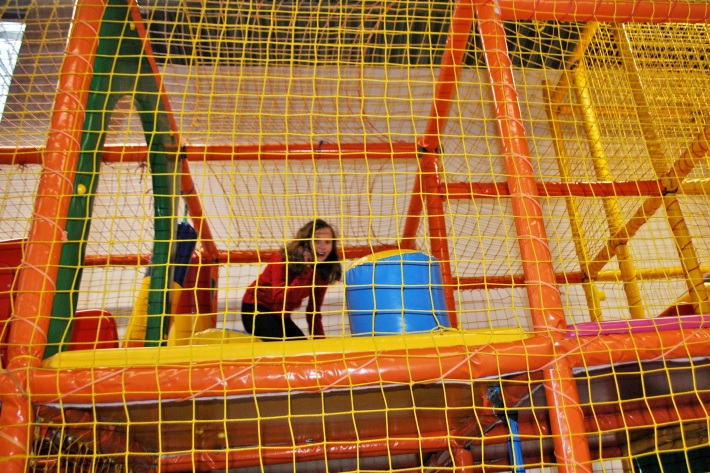 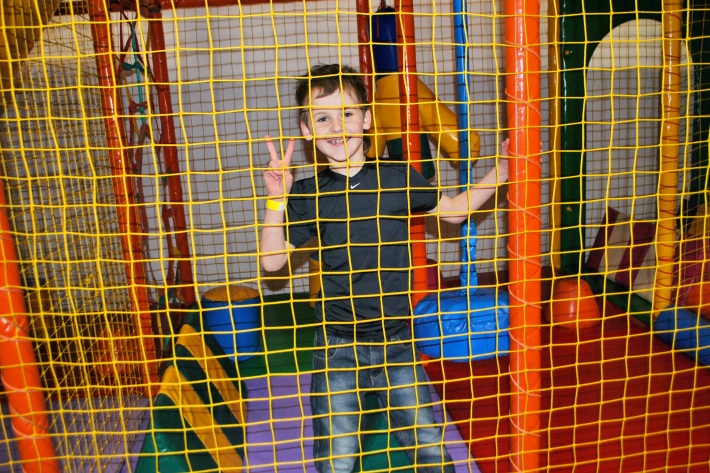 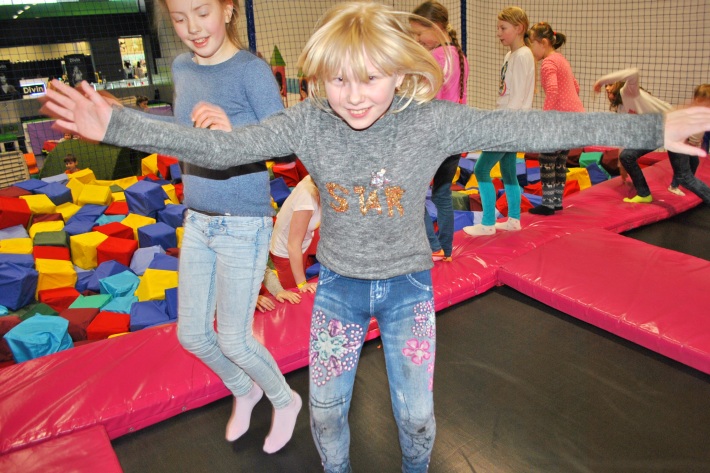 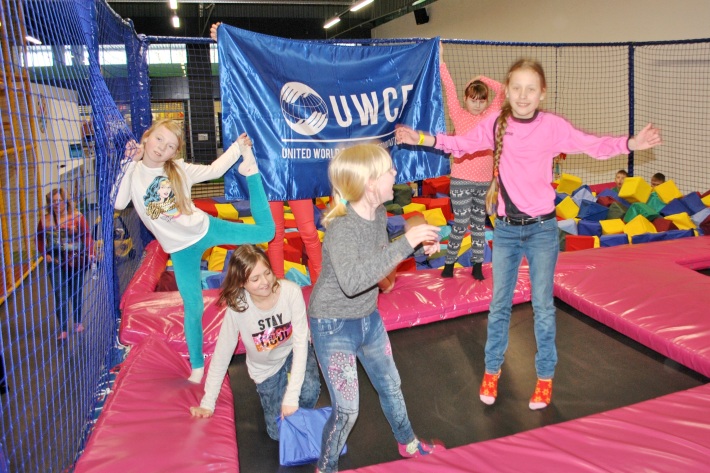 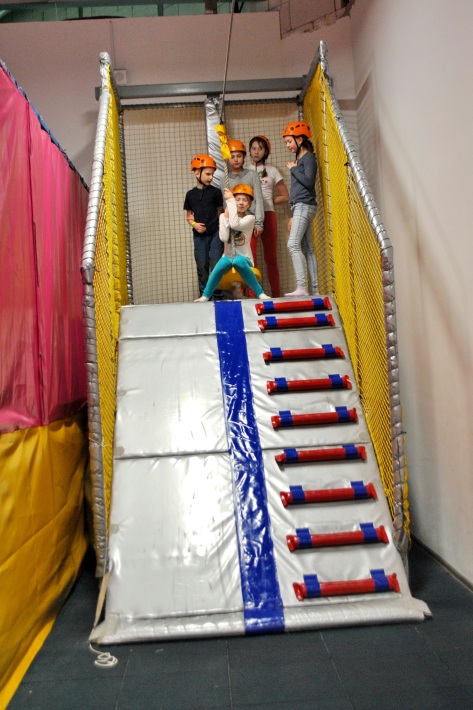 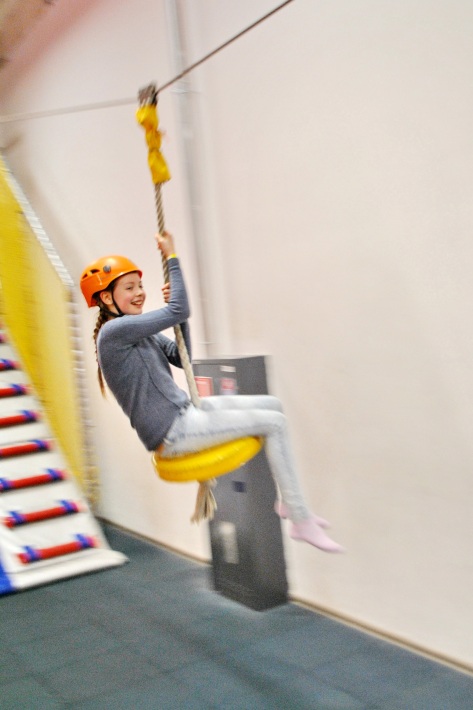 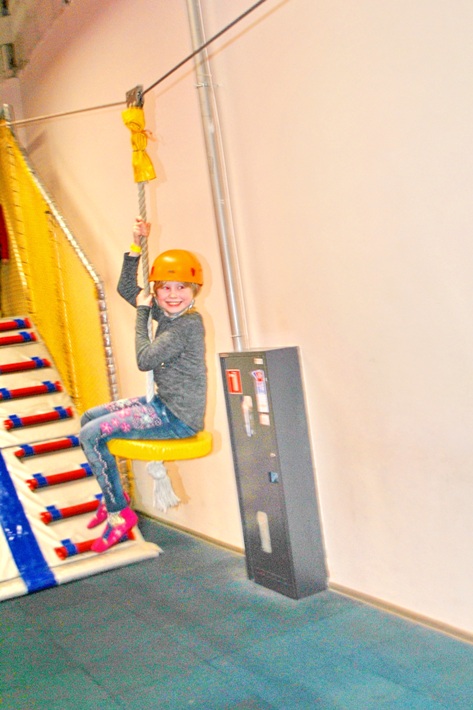 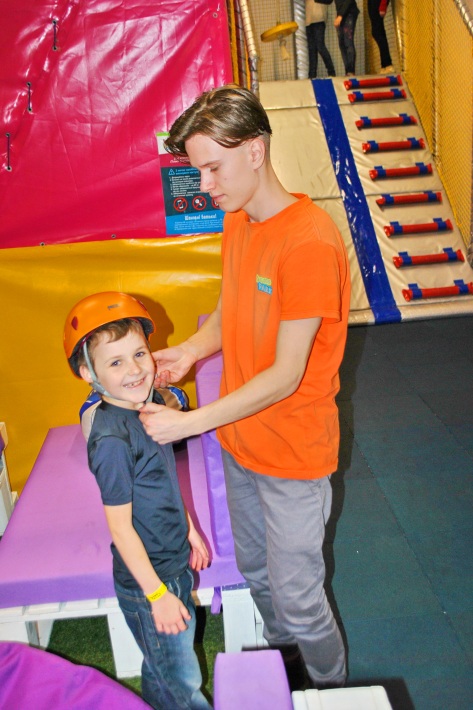 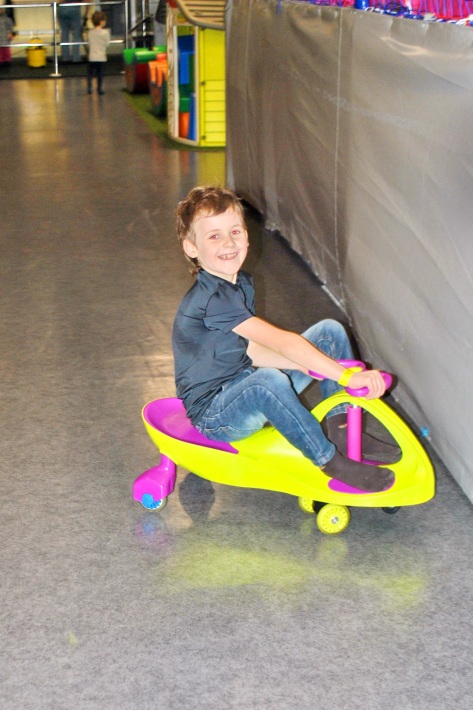 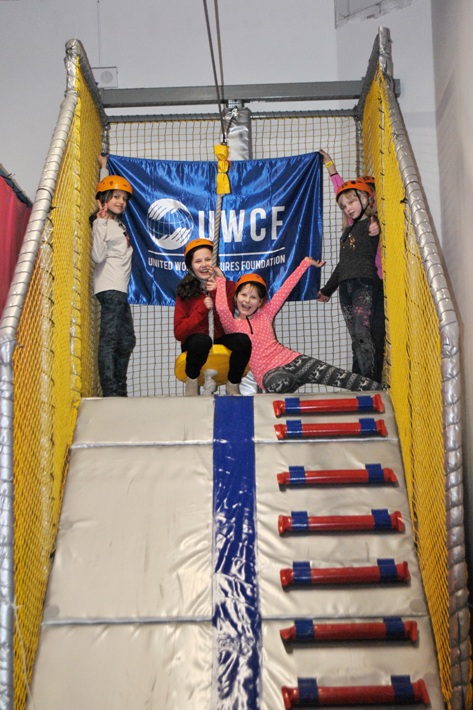 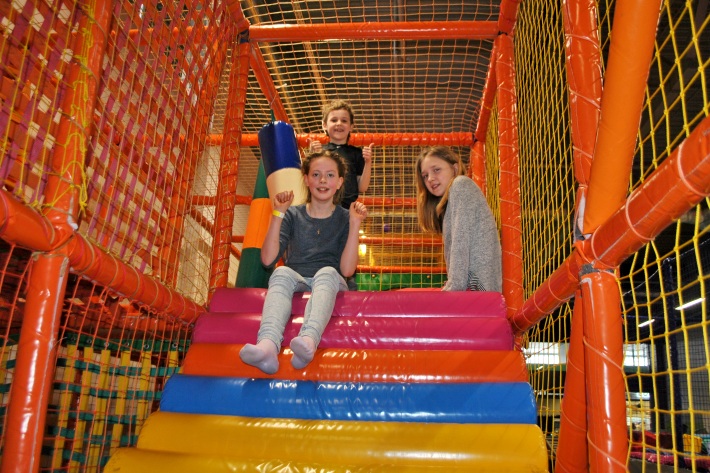 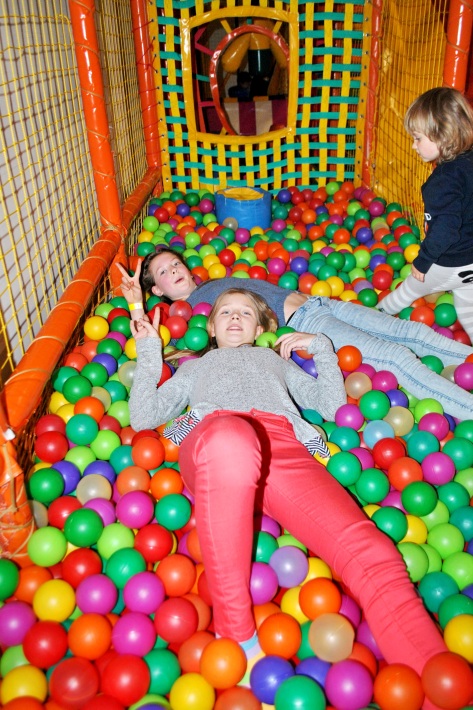 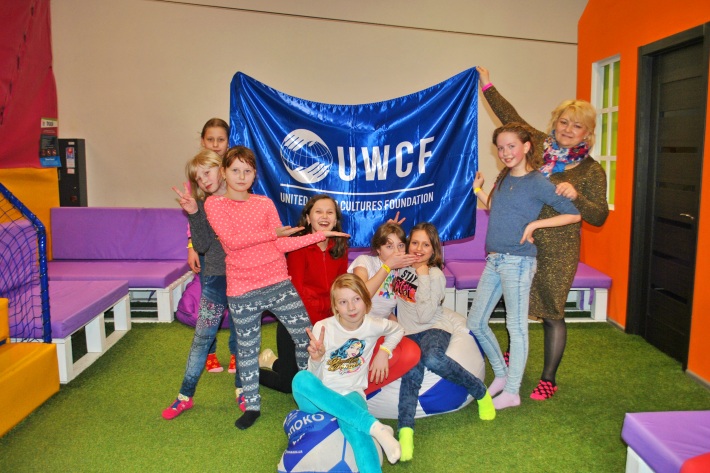 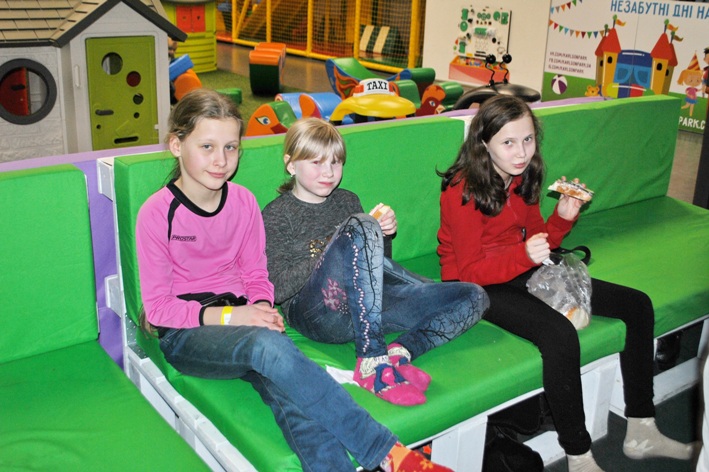 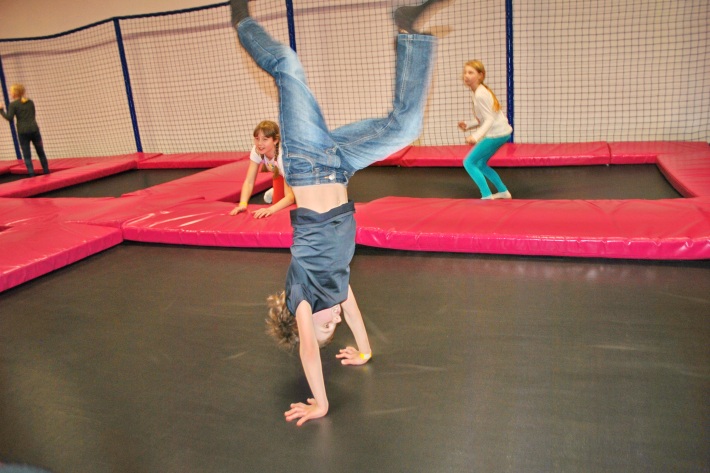 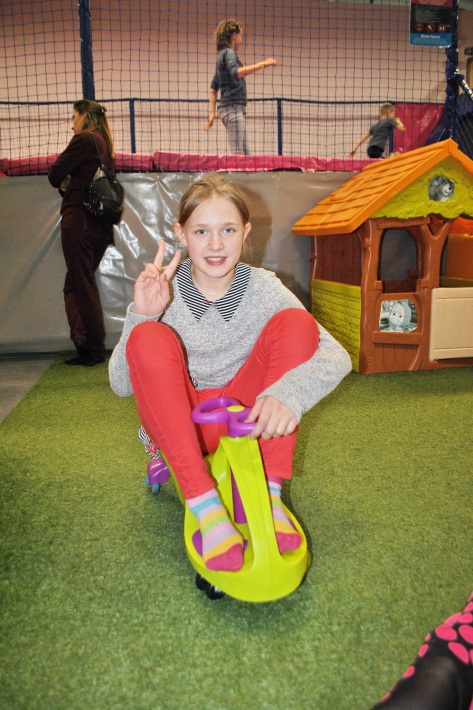 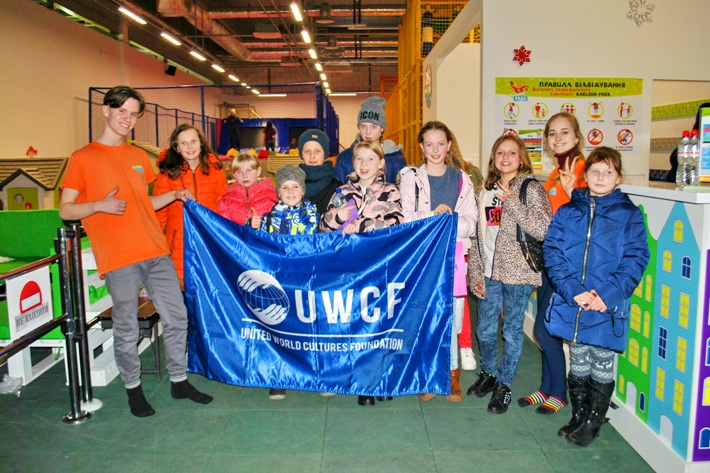