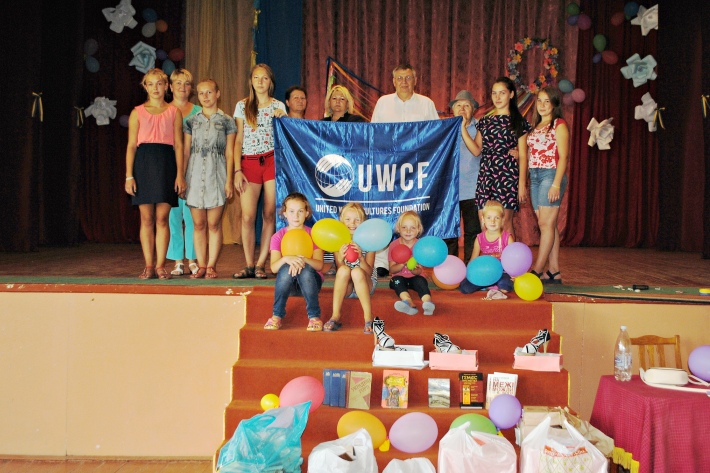 With accelerating lifestyles, we rarely take a moment to notice problems existing in rural areas. In Ukraine, there are so far only around 15,000 village libraries and almost all of them face the same major problem – the lack of any book inflow.

For most rural communities, a library is the heart of all local development and entertainment.

As a part of the campaign Cartload of Books, United World Cultures Foundation has donated more than thirty books to the Bilylivka village library in Ruzhyn District of Zhytomyr Region.

“The idea of helping rural libraries has seen support among UWCF volunteers and today the campaign is not coming to an end, but well underway, gaining pace, and we are happy to say that book fans and benefactors are growing in number every day”, says Liudmyla Lysenko (representative of United World Cultures Foundation).

This donation made to the Bilylivka village library was a welcome surprise for the chief librarian as the library’s stock quite rarely sees any incoming books.

On that very day, the local club where the library is situated hosted a rehearsal for the Ukrainian Independence Day. The school dancing group needed 11 pairs of stage shoes and UWCF team members made a donation to cover that need. The dancing group performs before the local community at cultural and festive events.

Both children and adults were overwhelmed with joy! Everyone’s eyes were sparkling with desire to explore the world of new books and to learn new classical dance moves! What a joy it is when there are people who seek new knowledge from books! These looks, these feelings are impossible to express – one has to see and experience them. 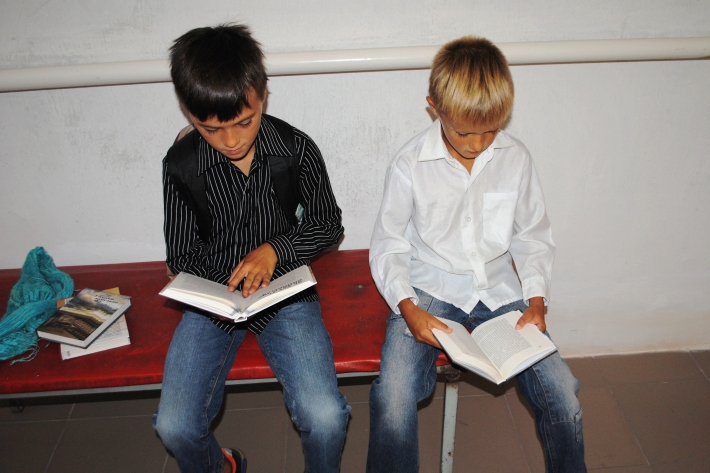 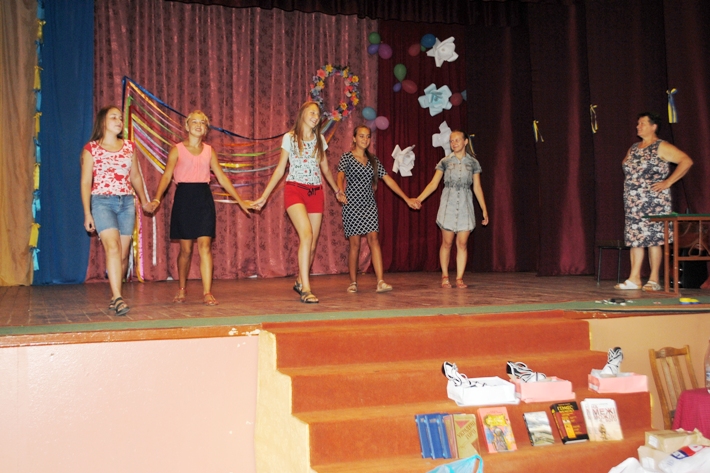