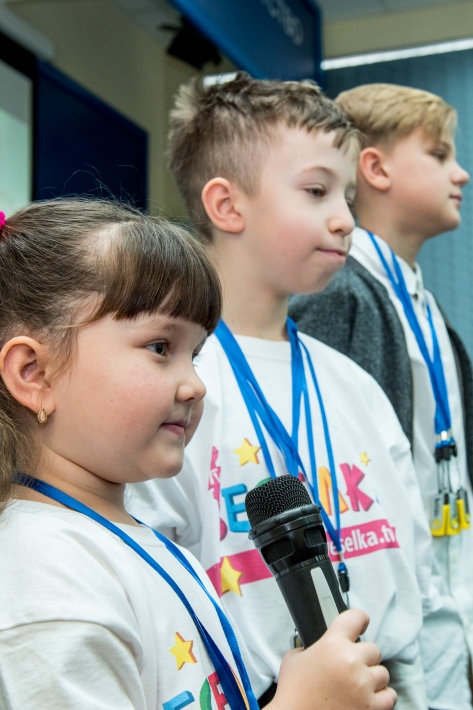 On January 30, at the UKRINFORM news agency during a press conference the All-Ukrainian Social Project "Listen with VESELKA TV: Children for Children" was presented.

"The purpose of the project is creating quality children's Ukrainian audiobooks, from children who internally displaced for children with special needs - with visual impairments, with a diagnosis of dyslexia", - said the general director of the public organization "Children's Internet Television and Radio "Veselka TV" Dina Ibragimova. 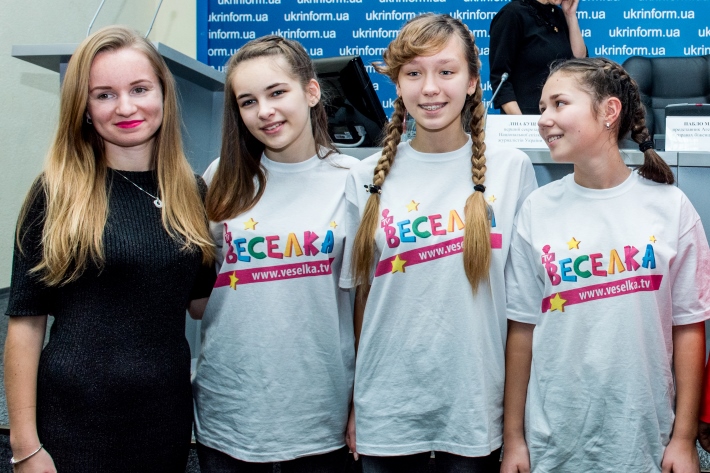 In each audiobook - 20 stories from the book of the Ukrainian writer Slava Svitova "A Handful of Words for Good Mood". These stories for children, sounded in Ukrainian with appropriate sound effects and music. It took four months to create a unique audiobook. The stories had been read by not professional actors, but by children who are engaged in the creative studio "Veselka TV". The oldest participant is 13 years old, the youngest is 6.

"The project was implemented on a grant of 100 000 UAH of the UN Refugee Agency in Ukraine as part of the support program for resettlement initiatives implemented by the Crimean SOS NGO", said Lina Kusch, First Secretary of the National Union of Journalists of Ukraine. 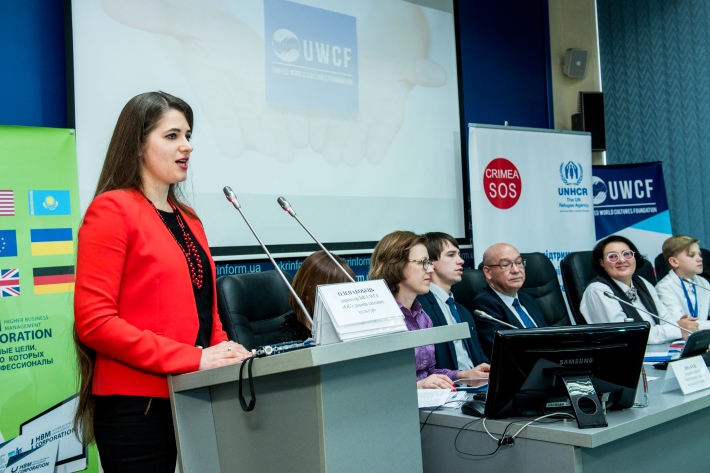 Taking into account the high social significance of the project "Listen with VESELKA TV: children for children", United World Cultures Foundation became a partner of the event and presented sweet presents to all children at a press conference. Director of the Foundation - Elena Kobets said during the speech that all the audiobooks recorded by children from the big family "VESELKA TV" are modern, extremely interesting and must surely help the kids to dip into the incredible fantasy world.

"Veselka TV" is a social project that worked in Lugansk before the war and was reinstated in Kyiv thanks to the UN grant. There are about 70 children, both who internally displaced and residents of Kiev in the studio "Veselka TV". 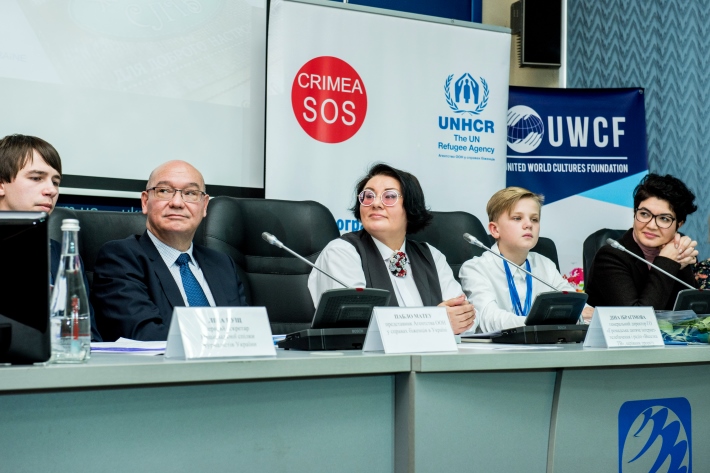 The organizers of the press conference are: NGO "Public Children's Internet Television and Radio "Veselka TV "jointly with the National Union of Journalists of Ukraine, Ukrinform, NGO" KOONOnKa "and the initiative group" Poltava - Self-help "with the financial support of the Office of the United Nations High Commissioner for Refugees and NGO "CrimeaSOS".

Tamila Tasheva - Chairman of the Board of the Crimean SOS NGO;

Slava Svitova is a writer, author of the works of the project (“Bright Star Publishing” Publishing House);

Lina Kushch - First Secretary of the National Union of Journalists of Ukraine;

Rukmanichi Hetri - Specialist in Support and Support of People with Disabilities in Ukraine;

Alexander Yarema - Deputy Minister of Youth and Sport of Ukraine;

Gennadiy Semenchenko - Head of patronage service of the Minister of Information Policy of Ukraine;

Sergei Rykov - expert of the World Health Organization (WHO) for the control of blindness in children of Ukraine, chairman of the Association of Children's Ophthalmologists of Ukraine, Professor;

Andriy Kulikov - Chairman of the Board of Public Organization "Hromadske Radio", radio and TV presenter;

Yuri Vishnyakov - Director of the Central Specialized M. Ostrovsky Library for the blind;

Gennadiy Yevseviev - President of the SBI of People with visual impairments of "Generation of Successful Action";

Galina Makarenko - curator of the projects of the public union "The League of organizations of persons with visual impairment “Modern look". 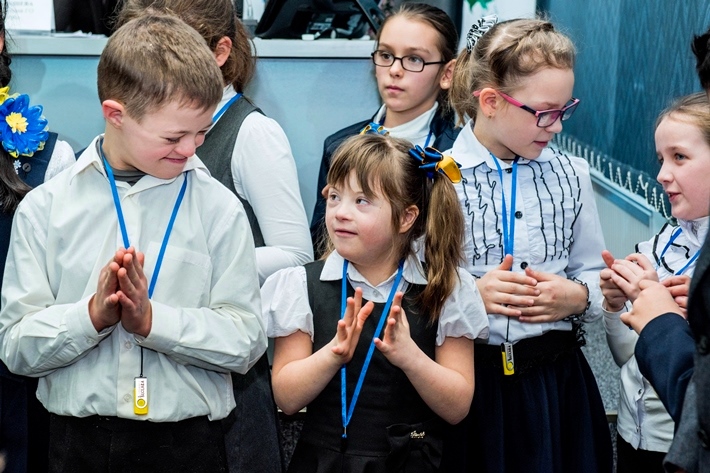 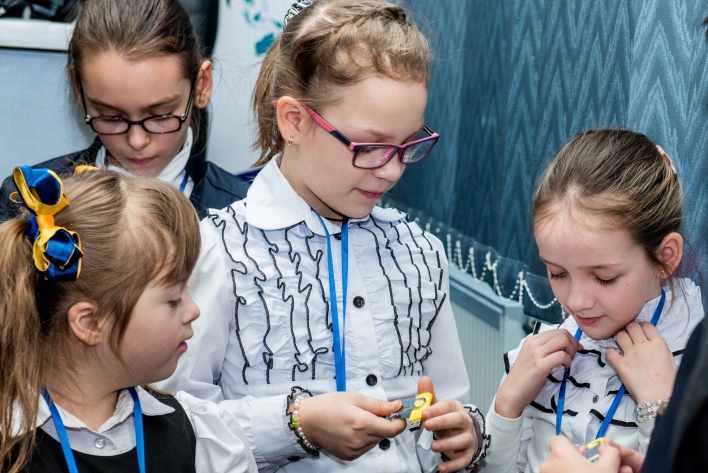 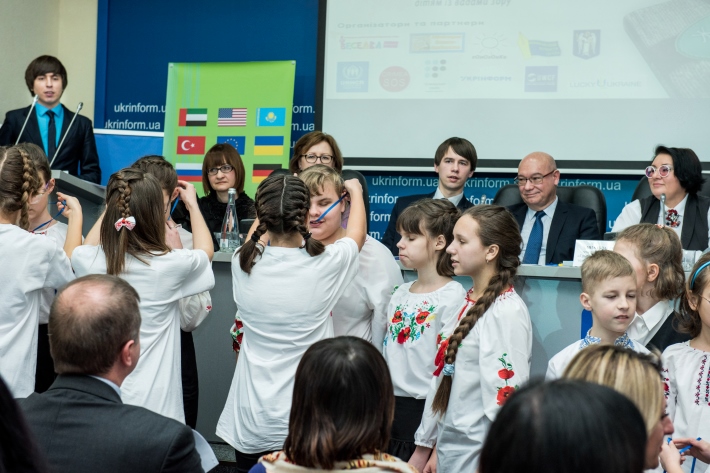 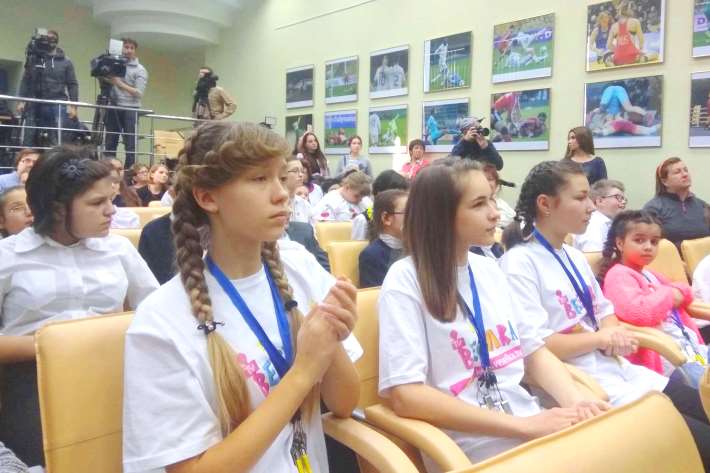 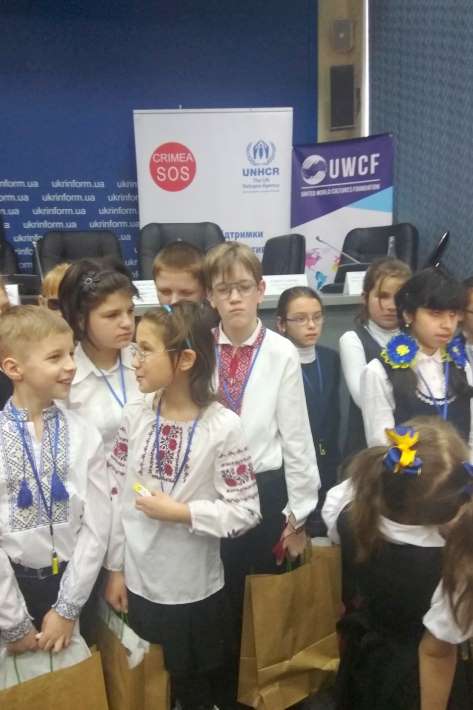 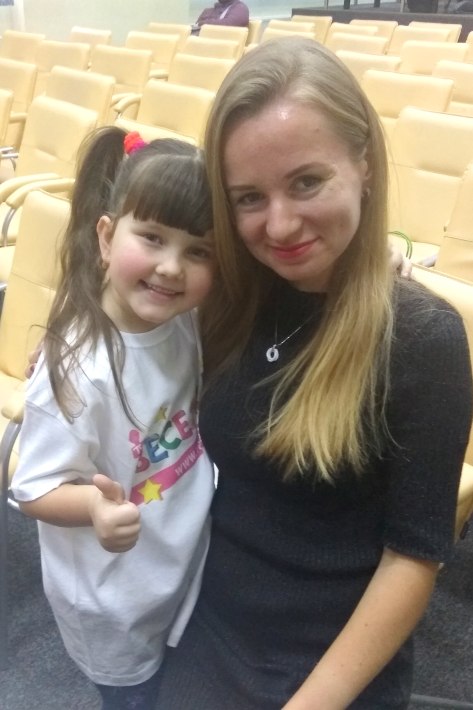 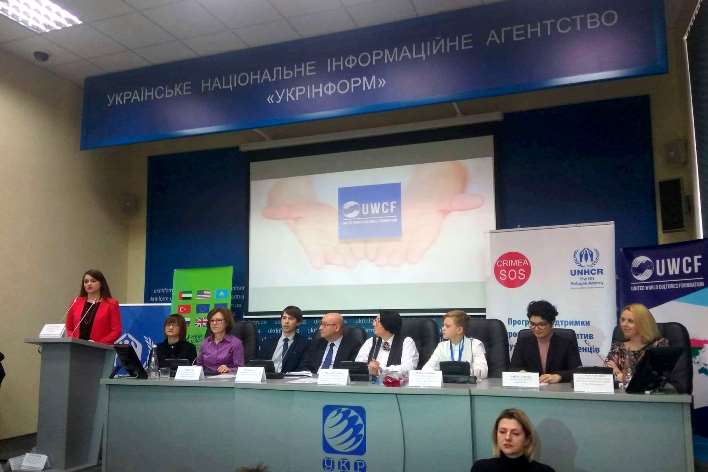 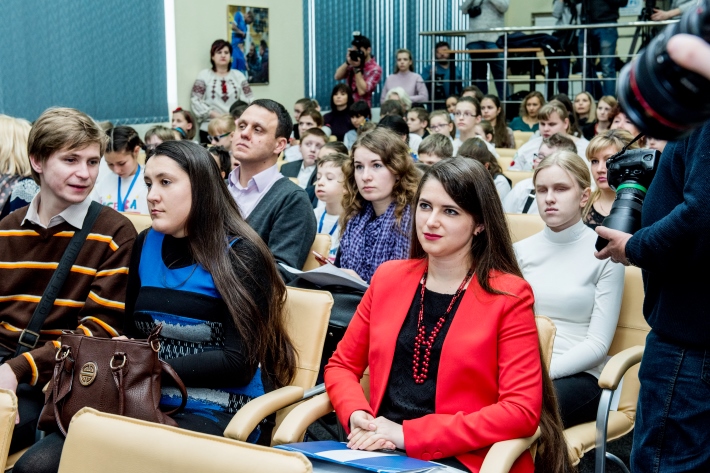