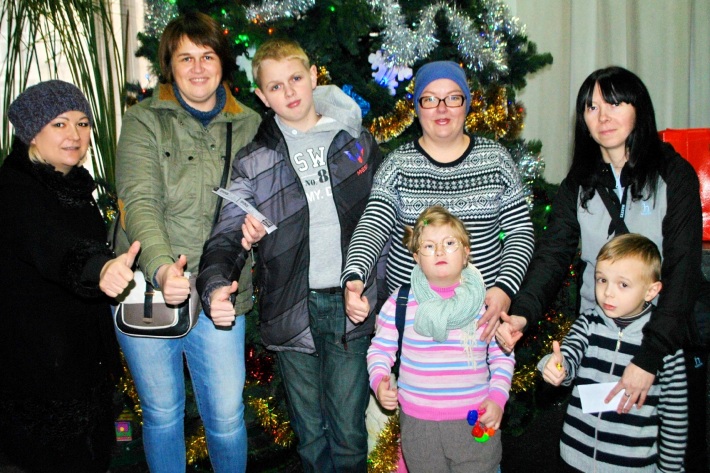 On 25 December, United World Cultures Foundation invited children to the incredible world of sand animation – the famous fairy-tale Cinderella by French author Charles Perrault. On the big screen, out of light and sand, a uniquely designed interpretation of the much-loved story of Cinderella’s magical transformation into a beautiful princess, a bride of the true prince, came to life created by Svitlana Danylchenko and Olga Kryzhanovska, artists from the Zolotyi Lev Sand Animation Theatre.

Sand animation art requires great skill from an artist as the pictures are unfolding right before the viewers’ eyes and this leaves no room for mistakes. There was a special guest invited to the fairy-tale performance – the king of the fairy kingdom played by charismatic actor Sergiy Ulashev. As a firsthand witness, the king told the Cinderella’s story to the kids.

Sand animation is the most recent invention in the modern art which is so breath-taking both for children and adults. This is the art that is being created here and now, with the artists’ hands drawing alternating pictures with sand on the bright shining table, and these images are displayed on the screen, for us – the viewers – to become absorbed by this unforgettable live show.

Drawing sand pictures on glass is a really young, one can even say, really green art. Having first appeared in 1970s in the west-European countries, it is only recently that it has come over to Ukraine and, being so highly original and spectacular, has won many hearts. 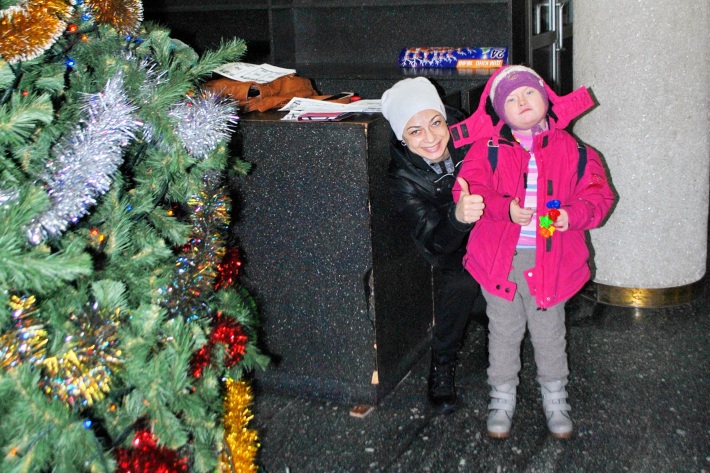 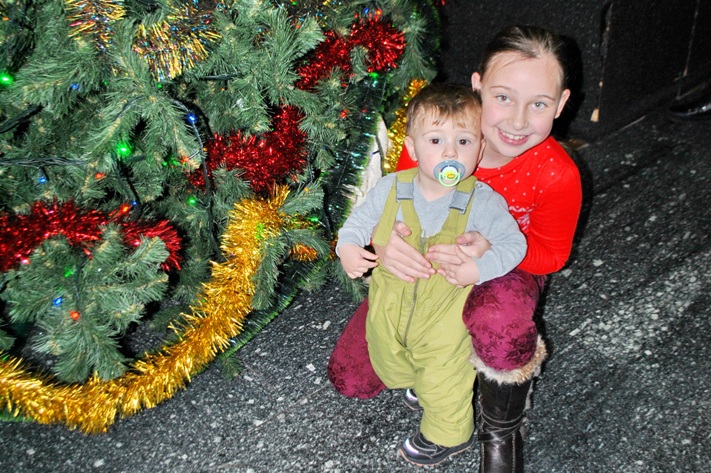 Tiny gold sand grains running and running down – creating amazing images of tomorrow revealed to us already today. Sounds of music are sweeping you away, filling your soul with their high-soaring beauty, and wonderful tales are shaping down into plots and words. Sand drawing is best with slow enjoyable melodies and half-lights as this generates the unforgettable atmosphere of creation and magic.

We would like to say a big thank-you for the new look at the well-known story, the exceptional animation performance, the feel of a true wonder and fairy-tale, to UWCF’s partner, Kryla International Volunteer Association, and to the Zolotyi Lev Sand Animation Theatre! 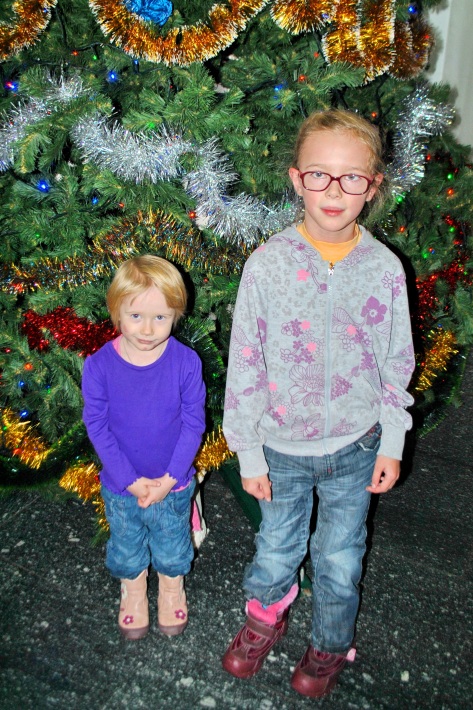 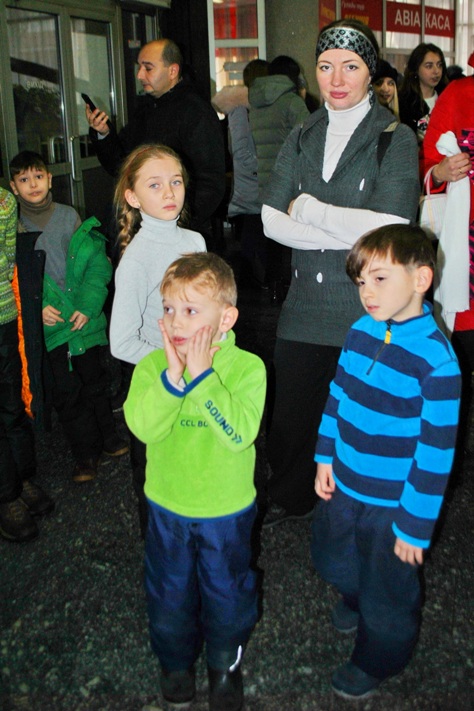 “I have travelled the wonderful and charming world of the fairy-tale, imagined myself as the lead character and admired the beauty of Cinderella who received a reward for her kind heart and patience as we all have got to know today. While watching and listening to the fairy tale, I have learned to detect cruelty, selfishness under the mask of flattery, discern between good and bad, as these are the things we all have to face in real life. So thank you for making us prepared through the wisdom, goodness and beauty of the fairy tale”, says Taras from Rodyna Social Rehabilitation Centre. 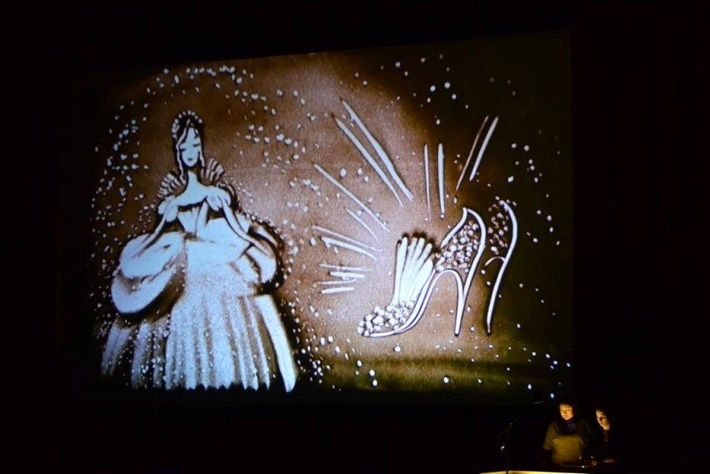 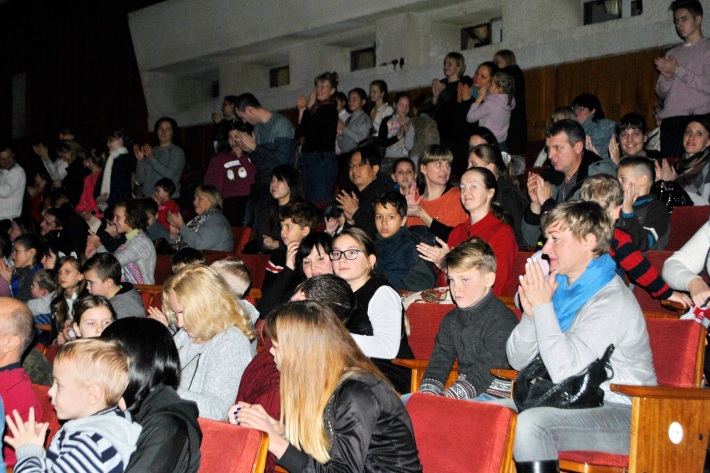