Home / Helping is Beautiful or One Personal Story from Bangladesh…

Helping is Beautiful or One Personal Story from Bangladesh… 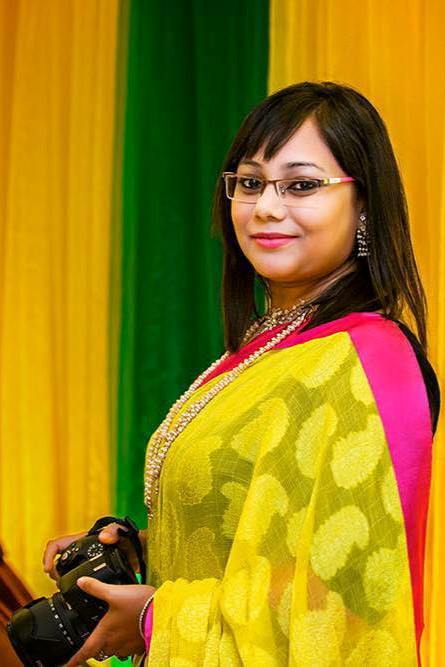 I met Nabila on Facebook almost a year ago. I saw her works on the National Geographic portal while looking for some photographers to invite to our exhibition Children of the World, and she eagerly participated”, says Ilona Knyshuk, UWCF Project Manager.

Through the photography art, Nabila shows everyday lives of children in her home country Bangladesh, as well as problems they have to face. 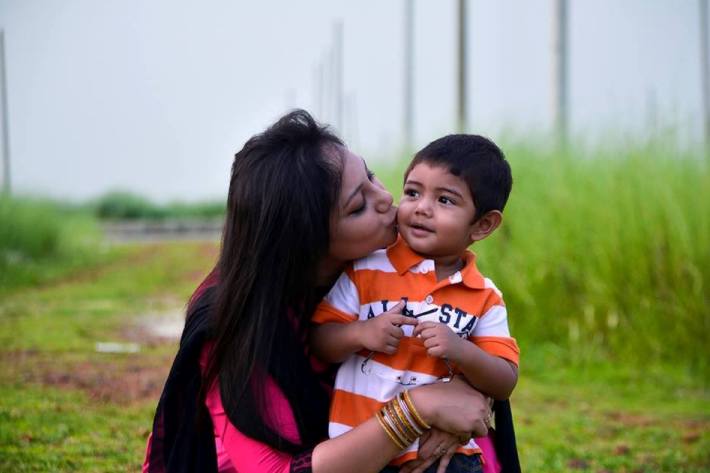 Nabila has been raising people’s awareness of social problems since she was studying English Literature and Disaster Management at BRAC University in Dhaka, Bangladesh. She proceeded with 5 years of working for a non-profit organization and volunteering. Today, Nabila is developing and promoting her own charity platform  Helping is Beautiful  to help children suffering from accidents and diseases, lack of access to healthcare, education and proper nutrition... This platform also aims to provide financial support to people with innovative ideas.

In 2016 she initiated a photo project on water logging in old Dhaka. In the old Dhaka, Water logging represents a serious problem and a threat as water in local sources is getting increasingly dirty. Little residents of Dhaka are most vulnerable because not only they have to face this problem when attending schools, but also get exposed to numerous waterborne diseases.

The world needs your help and attention. We all should follow the example of this fragile-looking girl and give a helping hand wherever we can because helping is beautiful! 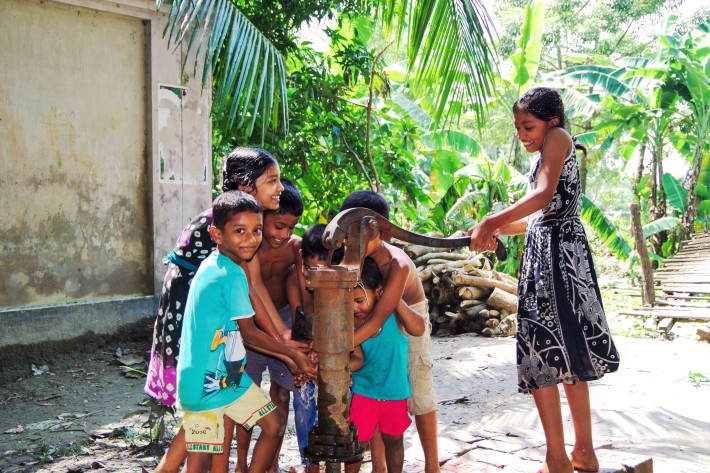 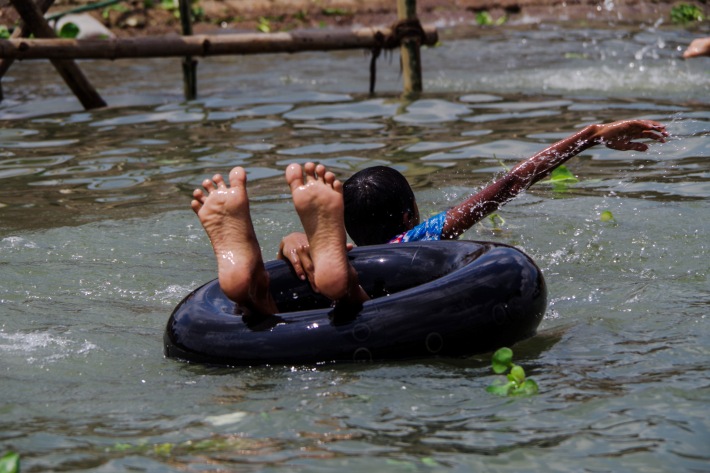 165 million children aged between 5 and 14 are involved in child labour worldwide, with 74 million out of them doing hazardous works. Compared to other continents, child labour is most widely deployed in Asian countries. Despite the last six years’ decrease in the number of under-aged labourers by almost 5 million, another 122 million children and teenagers aged between 5 and 14 are still engaged in trade or production. Among the leaders in child labour use, there are such countries as Nepal, Afghanistan, Pakistan, India, Sri-Lanka and Bangladesh.

Bangladesh is a developing country and poverty is a big challenge for the country due to over population and environmental issues. The country’s labour market is notable for cheapness, and local pay levels are considered to be the lowest throughout South-Eastern Asia. Extreme poverty and economic hardships force kids to seek jobs and help their families. According to a UNICEF report, 33 million Bangladeshi children aged under 18, constituting approximately 56% of child population, currently live below international poverty line of USD 1 per person per day. In Bangladesh, among children in the age group of 10 to 14 years old, 30.1% are engaged in labour. Nearly 50 % of primary school students in Bangladesh leave school before they reach Grade 5. These high indicators are caused by low quality of public primary education, low literacy rates among adult population, and low awareness of the importance of education. 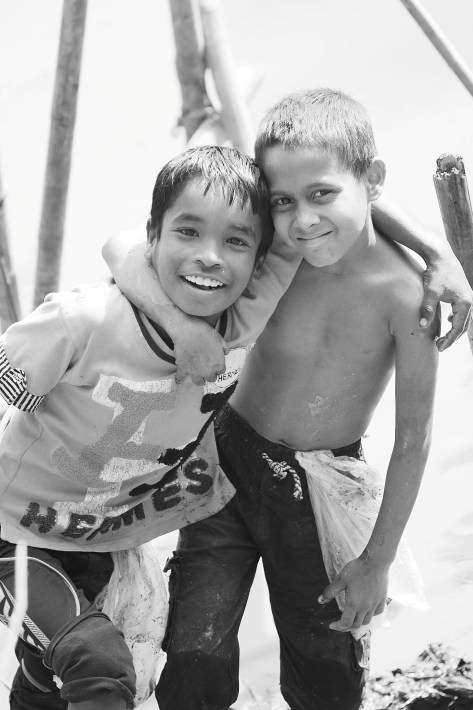 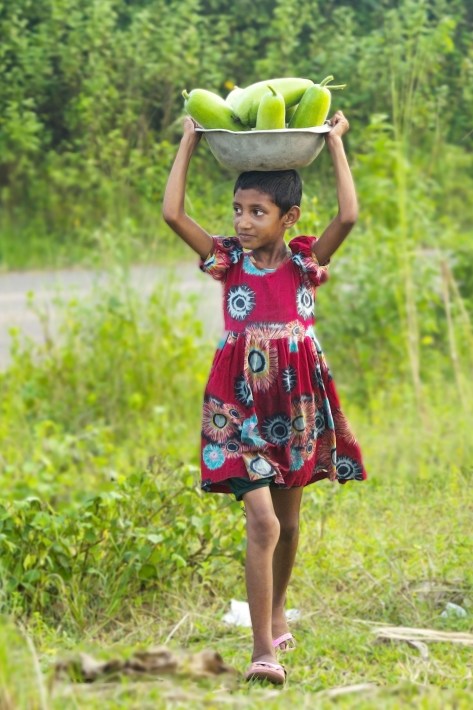